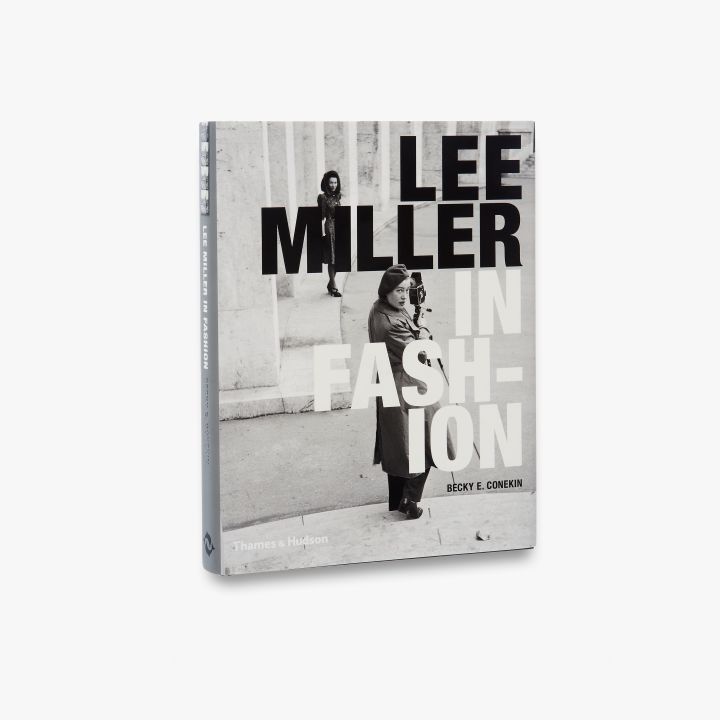 See Inside
Previous Dior
Next Textiles of the Islamic World

Muse, surrealist and war photographer, Lee Miller was also one of the twentieth century’s most important fashion photographers – yet her work in the field of fashion remains little known.

This book is the first to redress the balance by exploring her unprecedented contributions as both model and photographer to the century’s leading fashion magazine, Vogue. From the late 1920s when her face graced its cover to the 1940s and 1950s when her stunning photographs lit up its pages, Vogue was the primary outlet for Miller’s daring creative vision.

Miller’s transition from one side of the camera to the other was unprecedented, and her fashion self-portraits, in which she was simultaneously model and photographer, are unique in the history of fashion photography. Only a few short years after she picked up the camera for the first time, Vanity Fair would declare her one of the ‘most distinguished living photographers’.

The story of Lee Miller in Fashion is also the story of an amazing transatlantic creative community in New York, London and Paris, as well as the changes that rocked the world in these glittering, then tumultuous decades.

Becky E. Conekin seamlessly intertwines this fascinating history with Miller’s life and accomplishments, as well as those of her friends and peers, including Edward Steichen, Man Ray and Picasso. The result is a vivid, beautifully illustrated read about one of the century’s true individuals.

'The pictures here, largely for Vogue, are gorgeous … It’s this extraordinary woman’s story though, told with wit and warmth by Conekin, which brings them to life'
The Times

'A well-researched tribute to a kick-ass woman'
Daily Telegraph

'Filled with insight and never-before-seen photos from the 'Vogue' vaults, 'Lee Miller in Fashion' is a must for any fan of fashion and kickass women'
Image 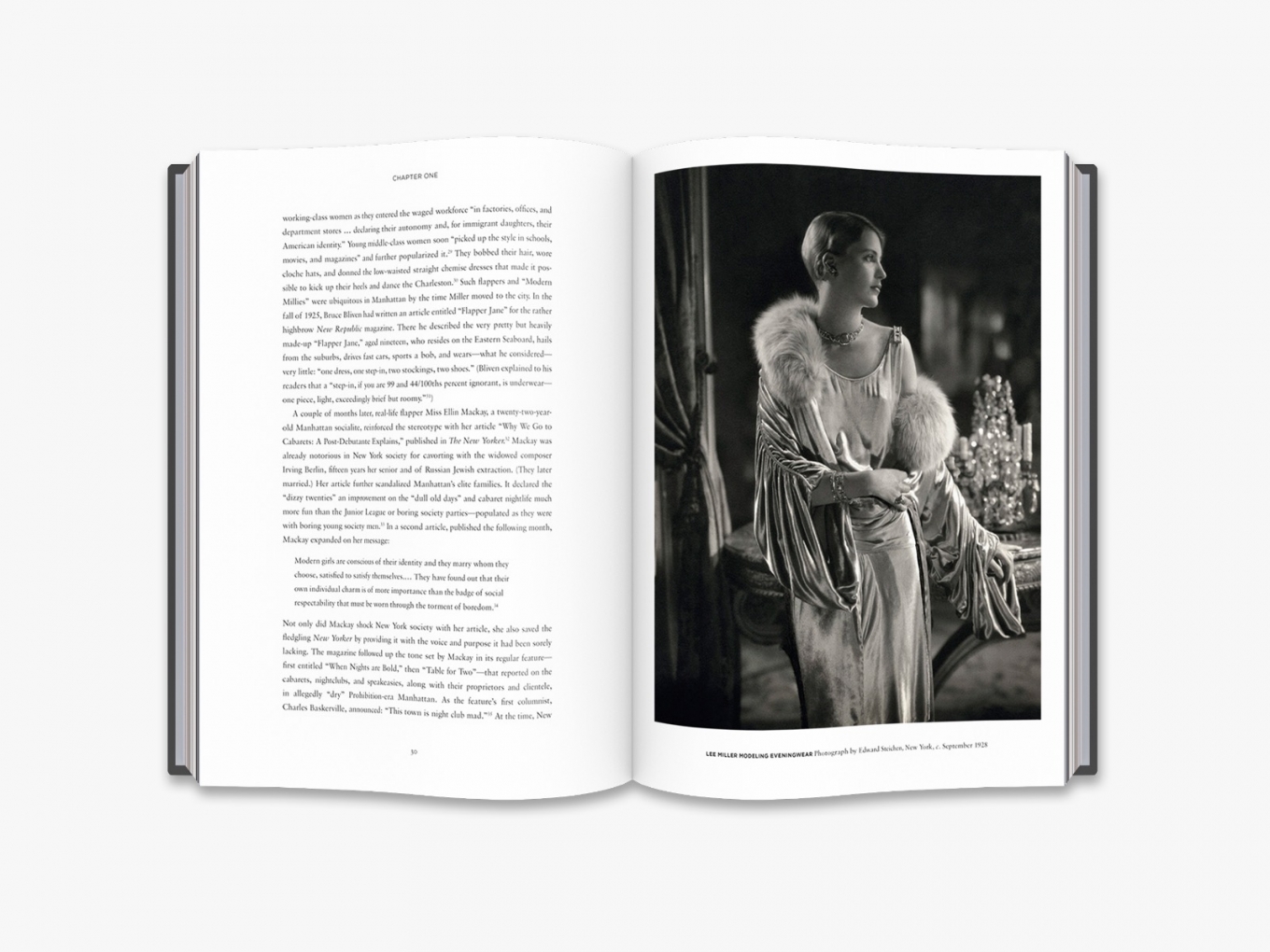 Becky E. Conekin teaches 20th-century British and European History at Yale University. She was formerly Reader in Historical and Cultural Studies at the London College of Fashion, where for many years she ran the MA in the History and Culture of Fashion. She is the author of numerous books, including The Autobiography of a Nation and Eugene Vernier, and is a contributor to photographer Nick Knight’s ShowStudio. 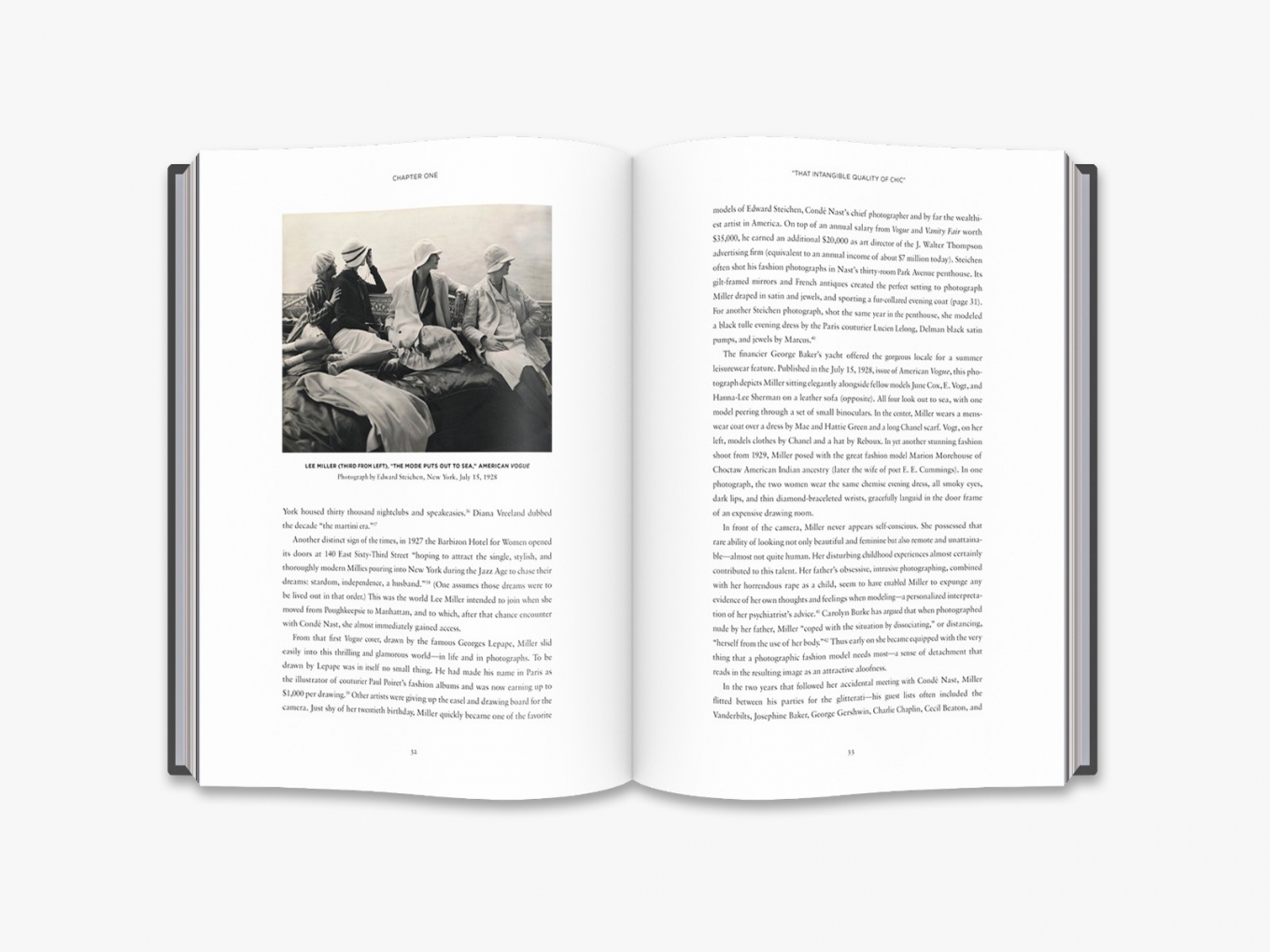 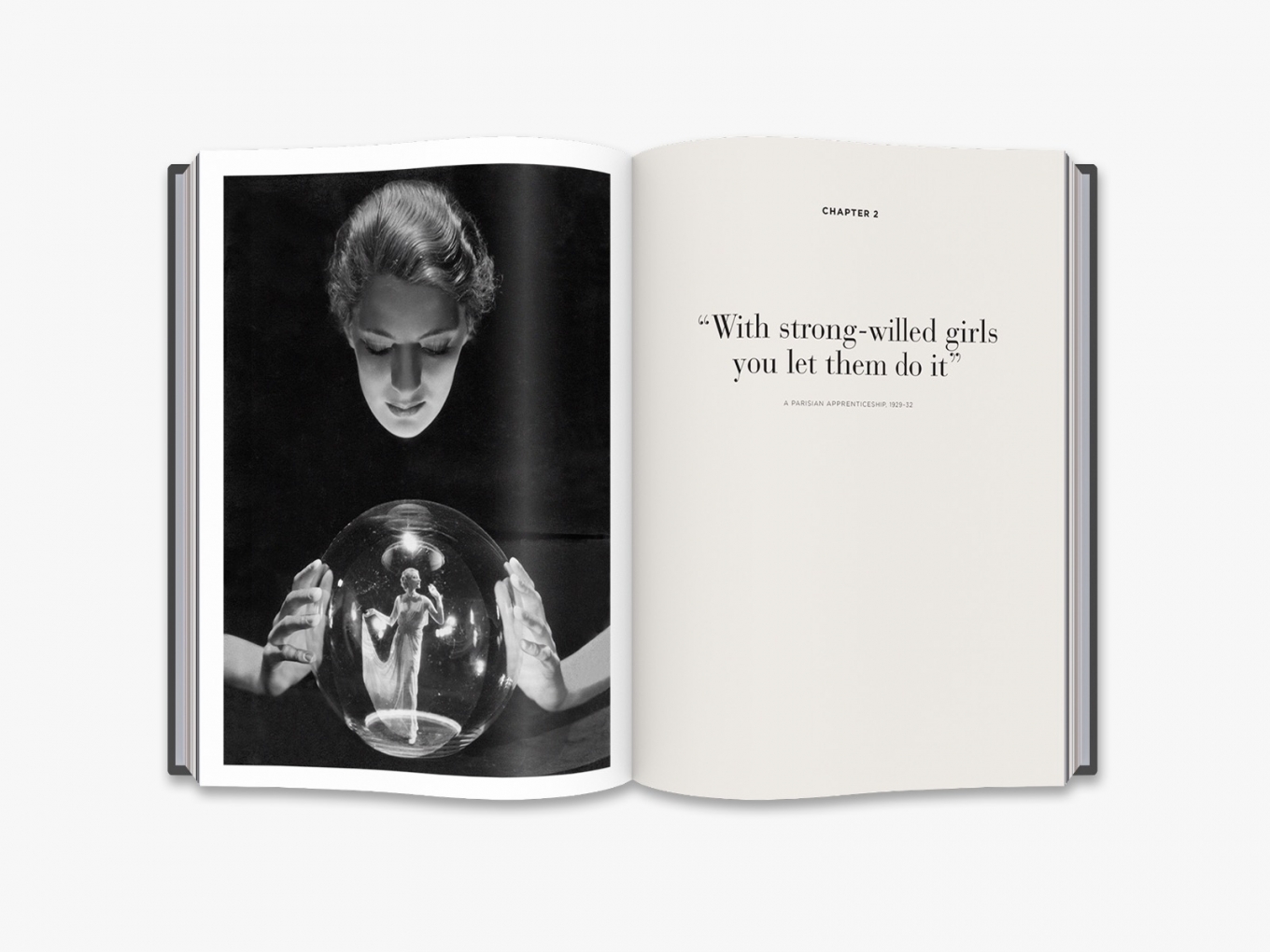 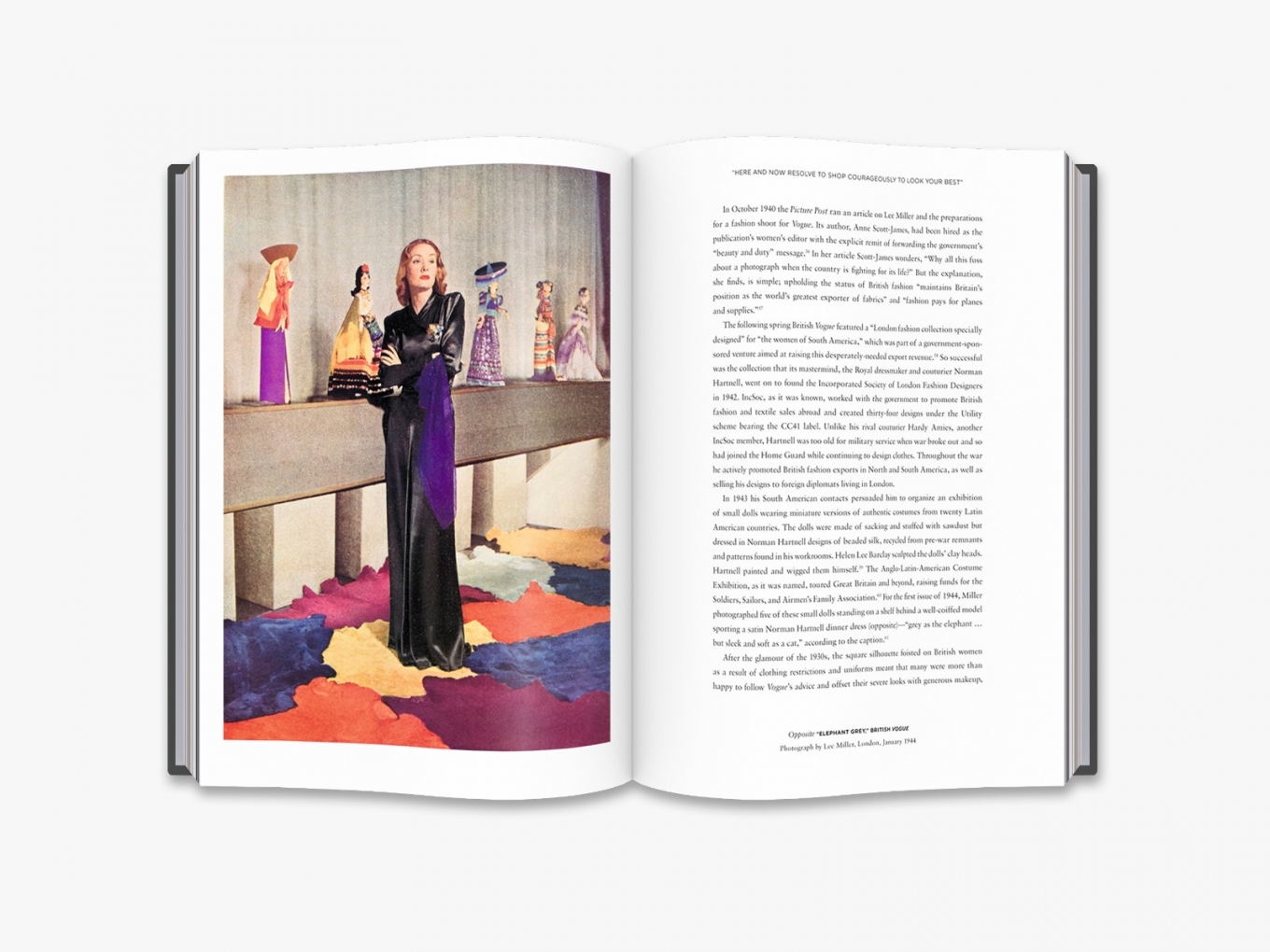 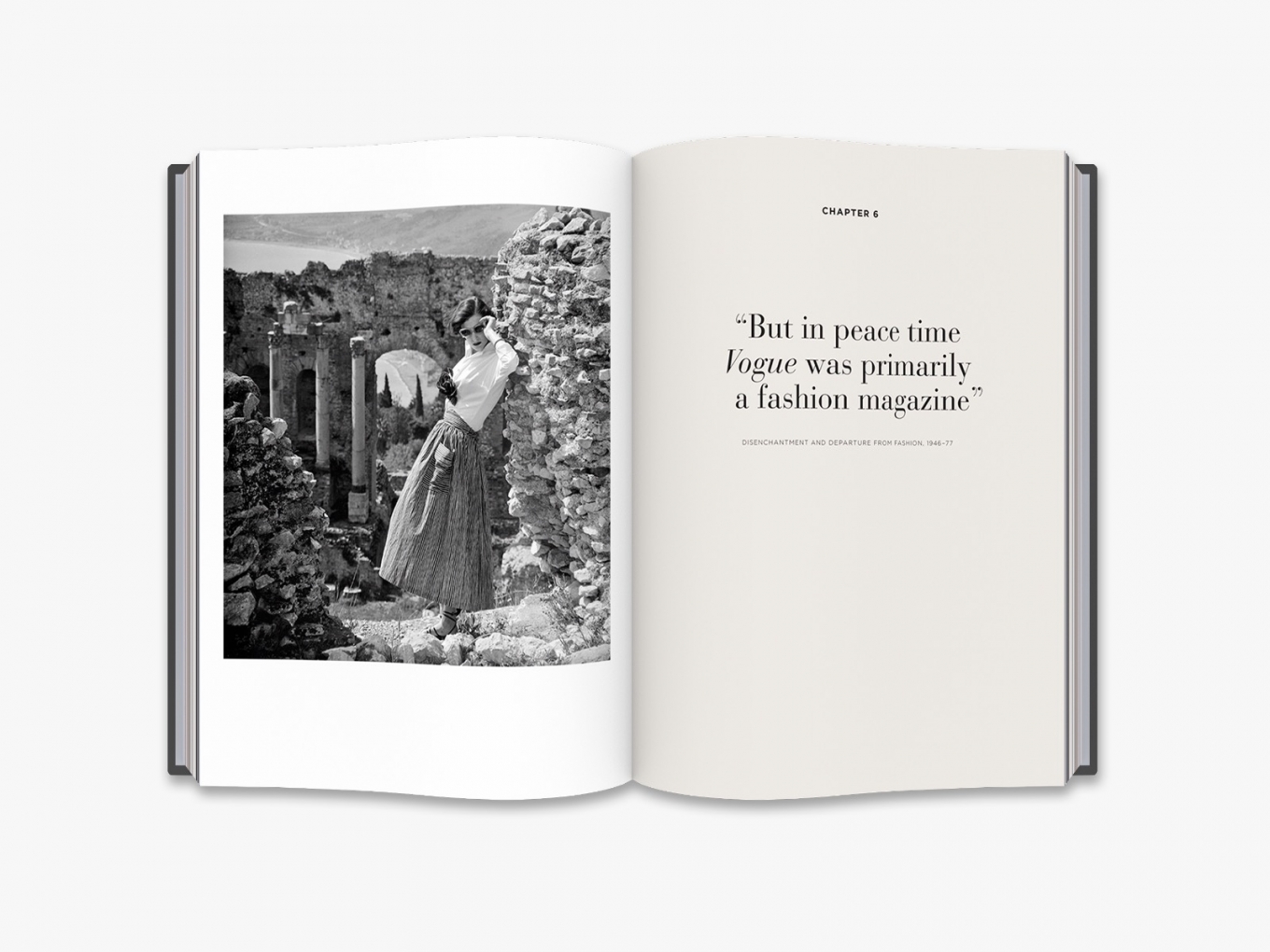 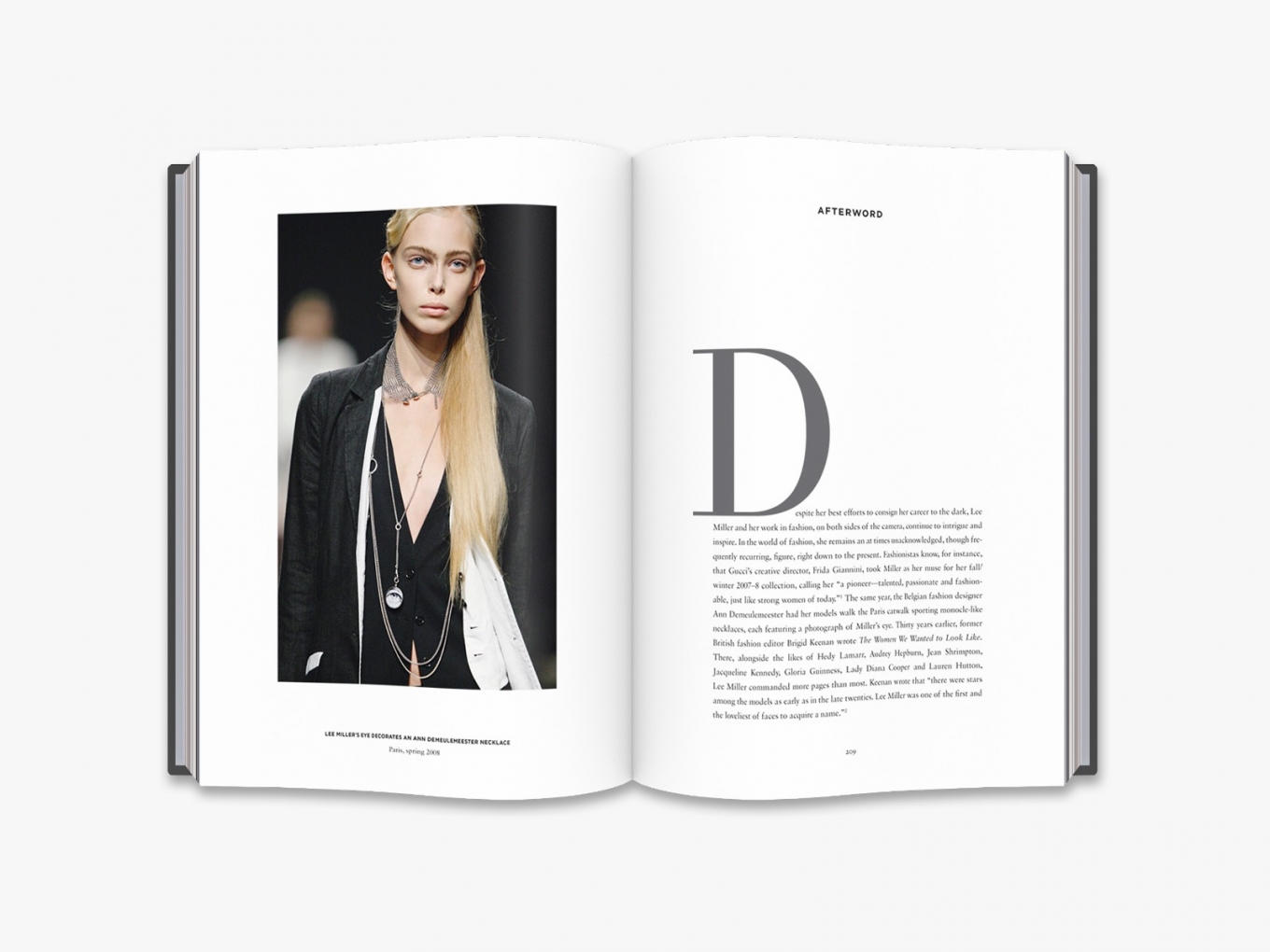