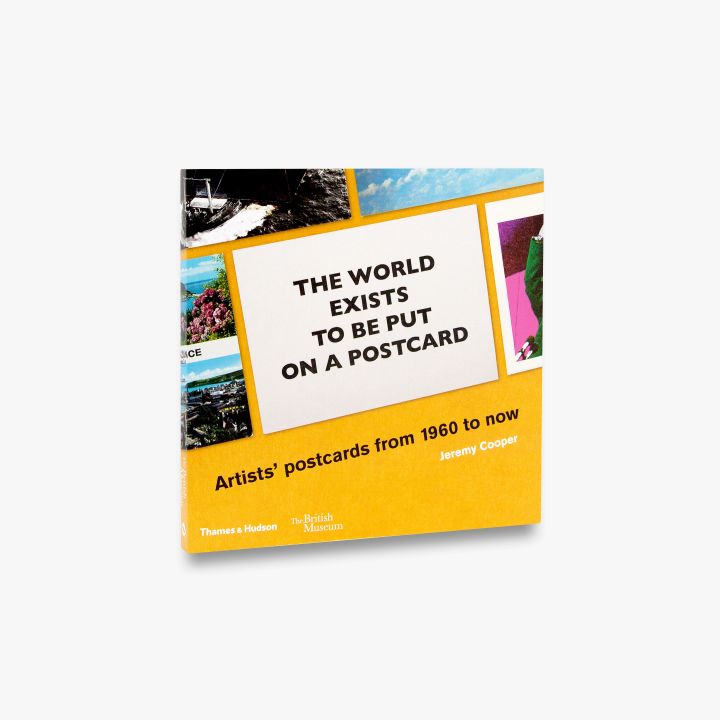 The world exists to be put on a postcard (British Museum)

Artists' postcards from 1960 to now

The accessibility and familiarity of a postcard makes it an artistic medium rich with potential for subversion, appropriation or manipulation for political, satirical, revolutionary or playful intent. The inexpensiveness of production encourages artists to experiment with their design; the only artistic restriction: that it fits through a letterbox. Unlike traditional works of art, the postcard requires nothing more than a stamp for it to be seen on the other side of the world. Made of commonplace material, postcards invite handling, asking to be picked up, turned over, and shown to friends – to be included in our lives.

Written by artists’ postcard expert and collector Jeremy Cooper, this remarkable publication will inspire, educate and delight all fans of the genre and lovers of contemporary art.

'A fascinating experiment which reimagines design elements that are costly for larger canvases, shrinking them to a new, travel-friendly format'
Phoenix 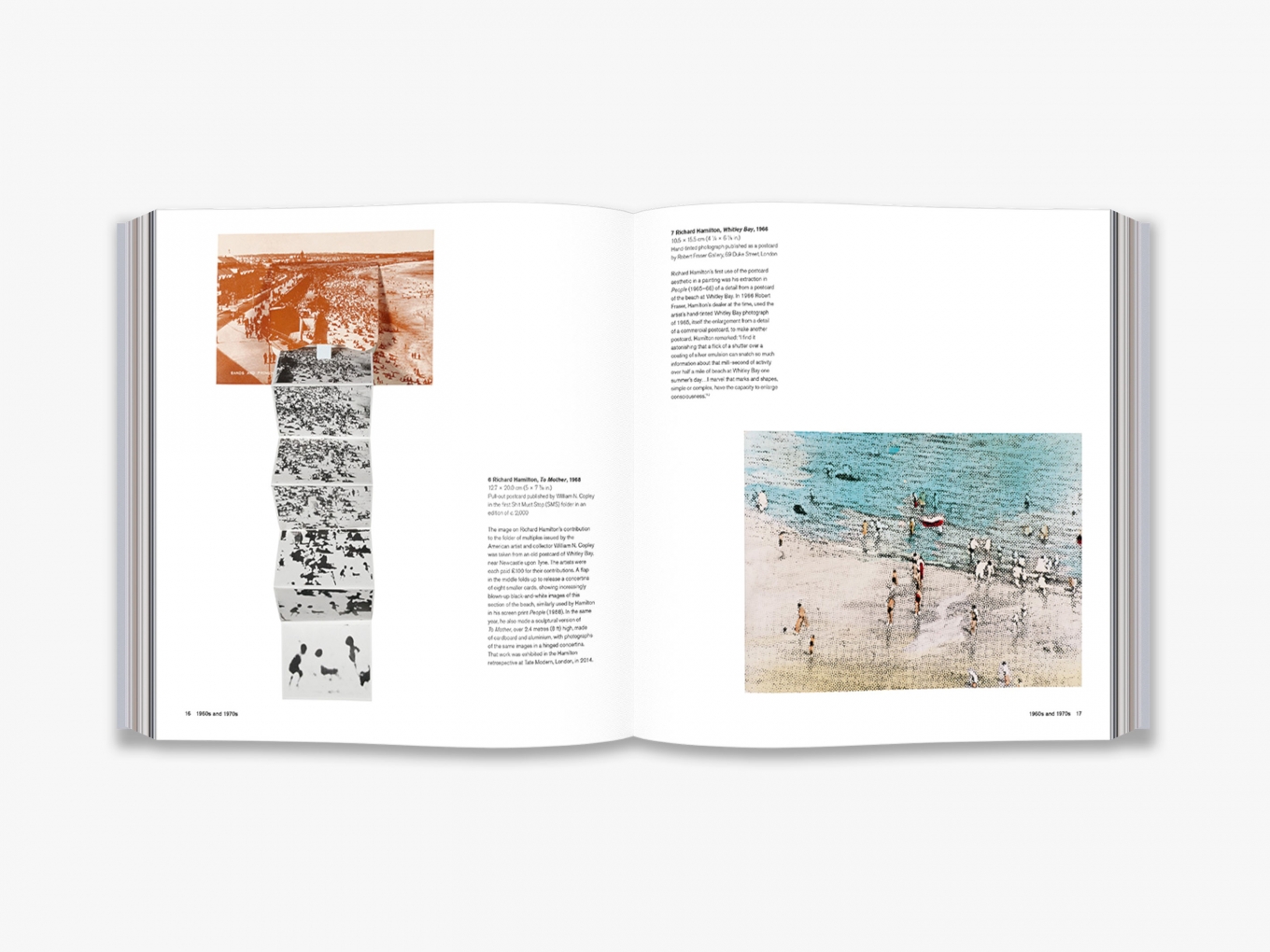 Jeremy Cooper has written and published widely on art and antiques. He has also published four novels, and won the 2018 Fitzcarraldo Editions Novel Prize. Jeremy has extensive art market experience: as a Sotheby’s auctioneer; in his own business as a specialist antiques dealer; as an expert on the first twenty-four episodes of BBC’s Antiques Roadshow; and as co-presenter of Radio 4’s The Week’s Antiques. He curates specialist exhibitions of contemporary British drawings and is a collector of historic postcard work by Dieter Roth, Richard Hamilton, Carl Andre, Claes Oldenburg and many others. 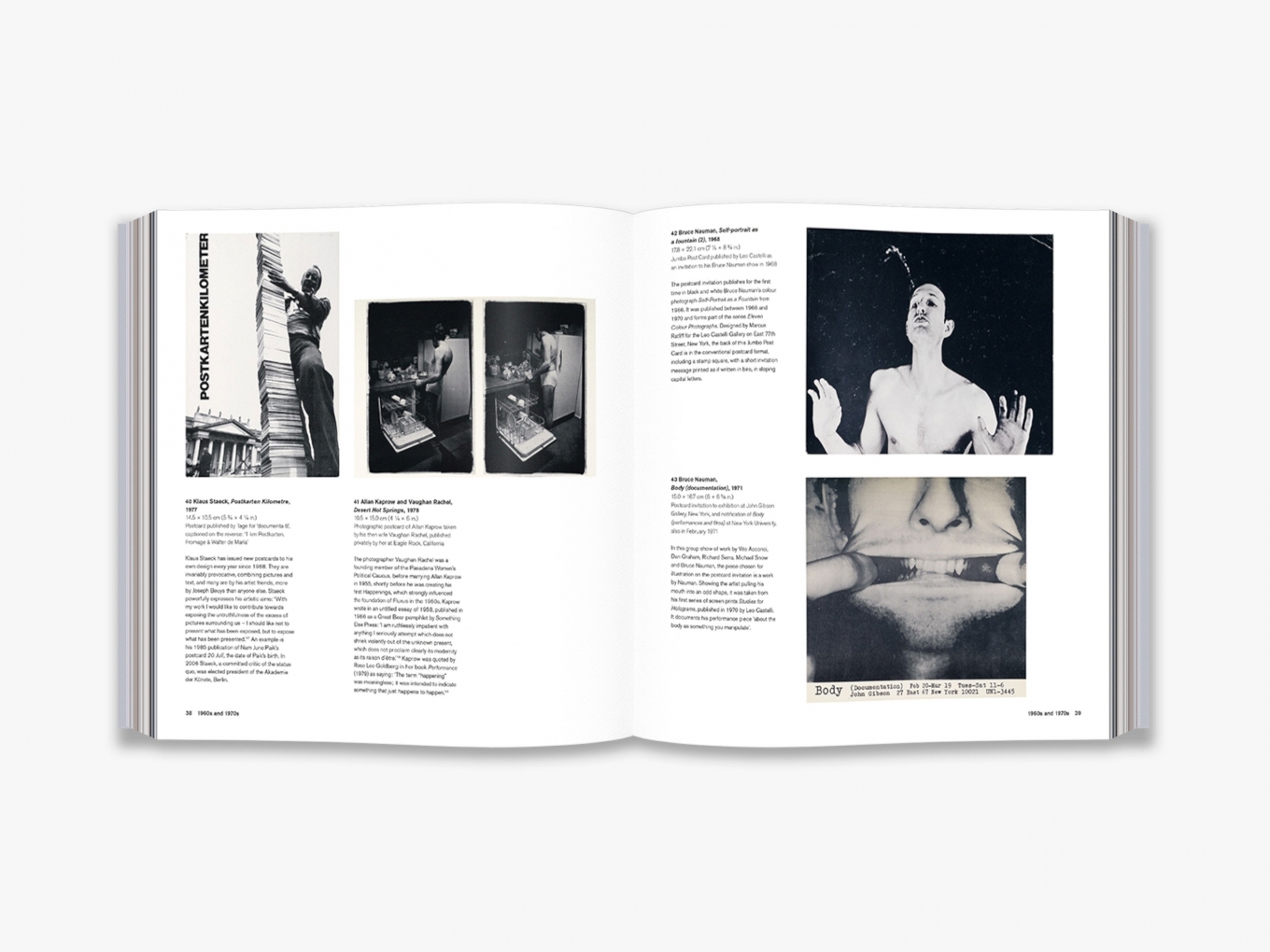 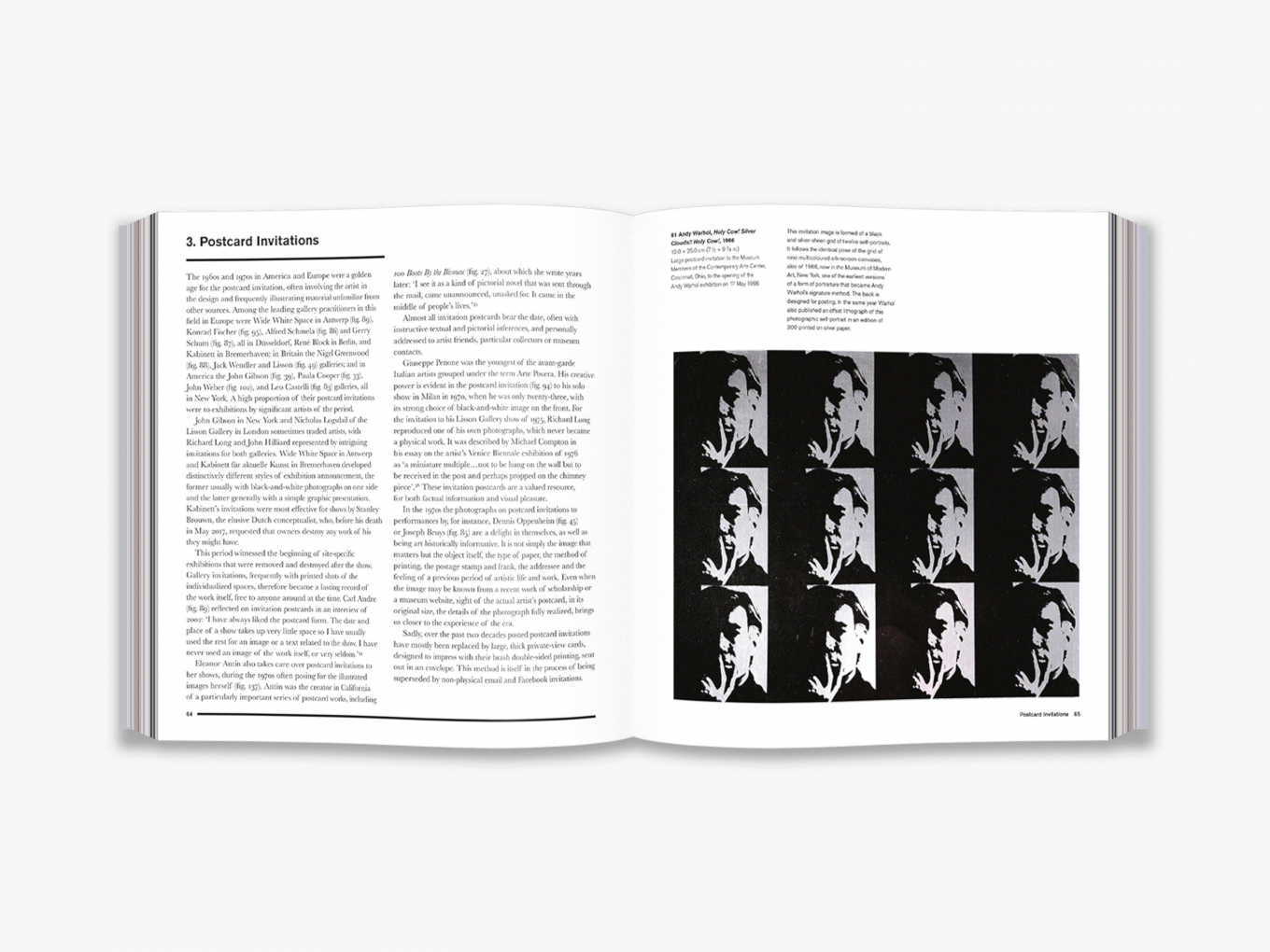