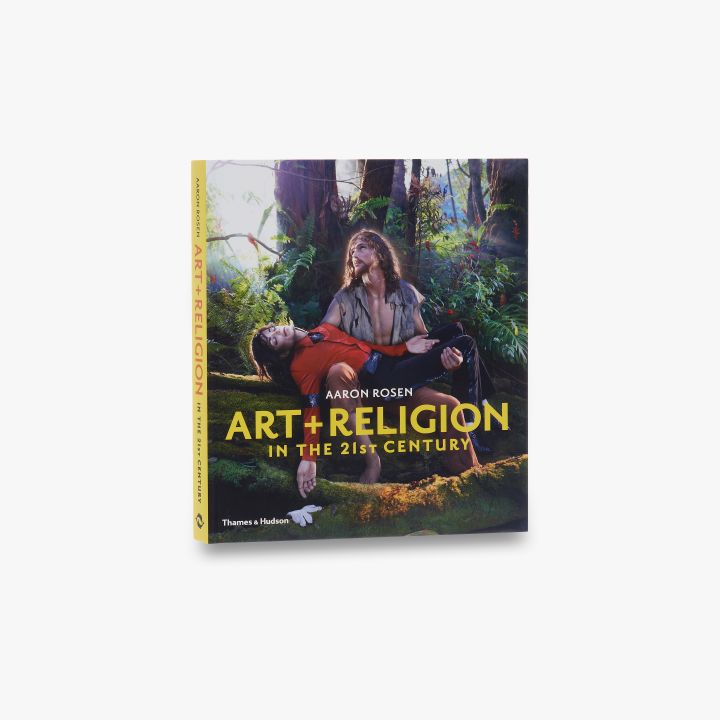 Art & Religion in the 21st Century

Blaspheming artists get all the press. Some exploit the shock potential of religious imagery – but many also reflect deeply on spiritual matters and are, in fact, some of the most profound and sensitive commentators on religion today. Here, Aaron Rosen shows how religious themes and images permeate the work of contemporary artists from across the globe.

Contrary to the expectations of twentieth-century rationalists, religion has not faded away in the 21st century, but roared back onto the scene with renewed vitality. This survey shows how religious themes and images continue to permeate the work of contemporary artists from across the globe. Some exploit the shock potential of religious imagery, but many also reflect deeply on spiritual matters.

The introduction outlines the debates and controversies that the art–religion connection has precipitated throughout history. Each of the book’s chapters opens by introducing a theme – ideas about creation, the sublime, wonder, diaspora and exile, religious and political conflict, ritual practice, mourning and monumentalizing, environmental art and sacred space – followed by a selection of works of art that develop that theme.

The book encompasses a wide range of media and genres, from sculpture to street art, and considers faith in its broadest sense – from Islam and Christianity to Aboriginal mythology and meditation.

'If you thought that in our modern culture the relationship between art and religion was about only blasphemy and shock, this is a book to persuade you otherwise'
The Times

'A timely introduction to art that engages with spirituality today, and a corrective to the notion of “contemporary artists as godless marauders on a quest to offend'
Apollo

'Spending time with the artists in this book is like walking through an ambitious, perceptively curated, global art exhibition on this immensely important subject'
Third Way

'I highly recommend this text, a brilliant introduction to the ‘intersection’ of art and religion today … Chapters are brief, but they brim with alluring examples that invite a deeper enquiry and engagement … a delectable entrée into contemporary art and religion '
Art & Christianity 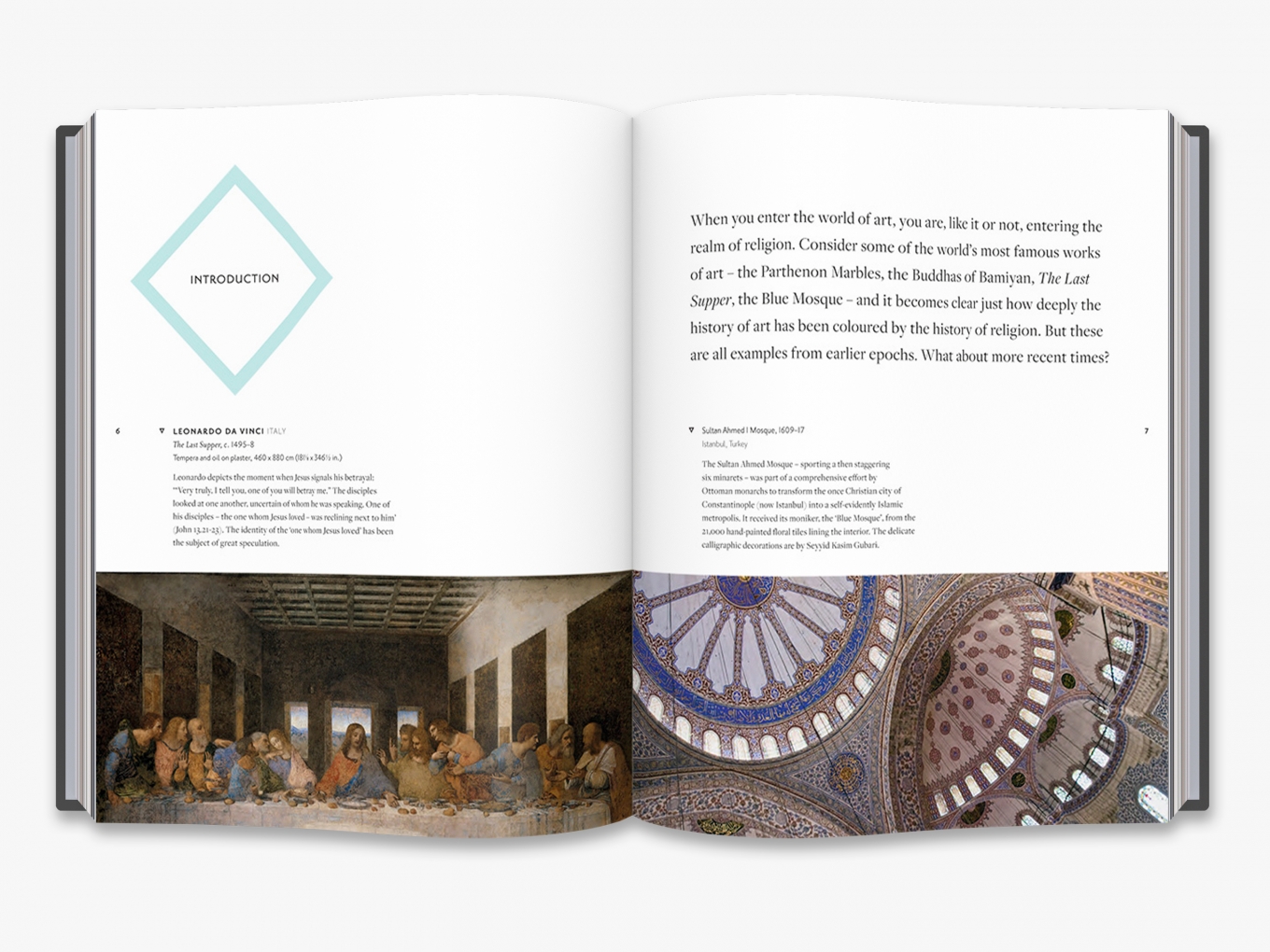 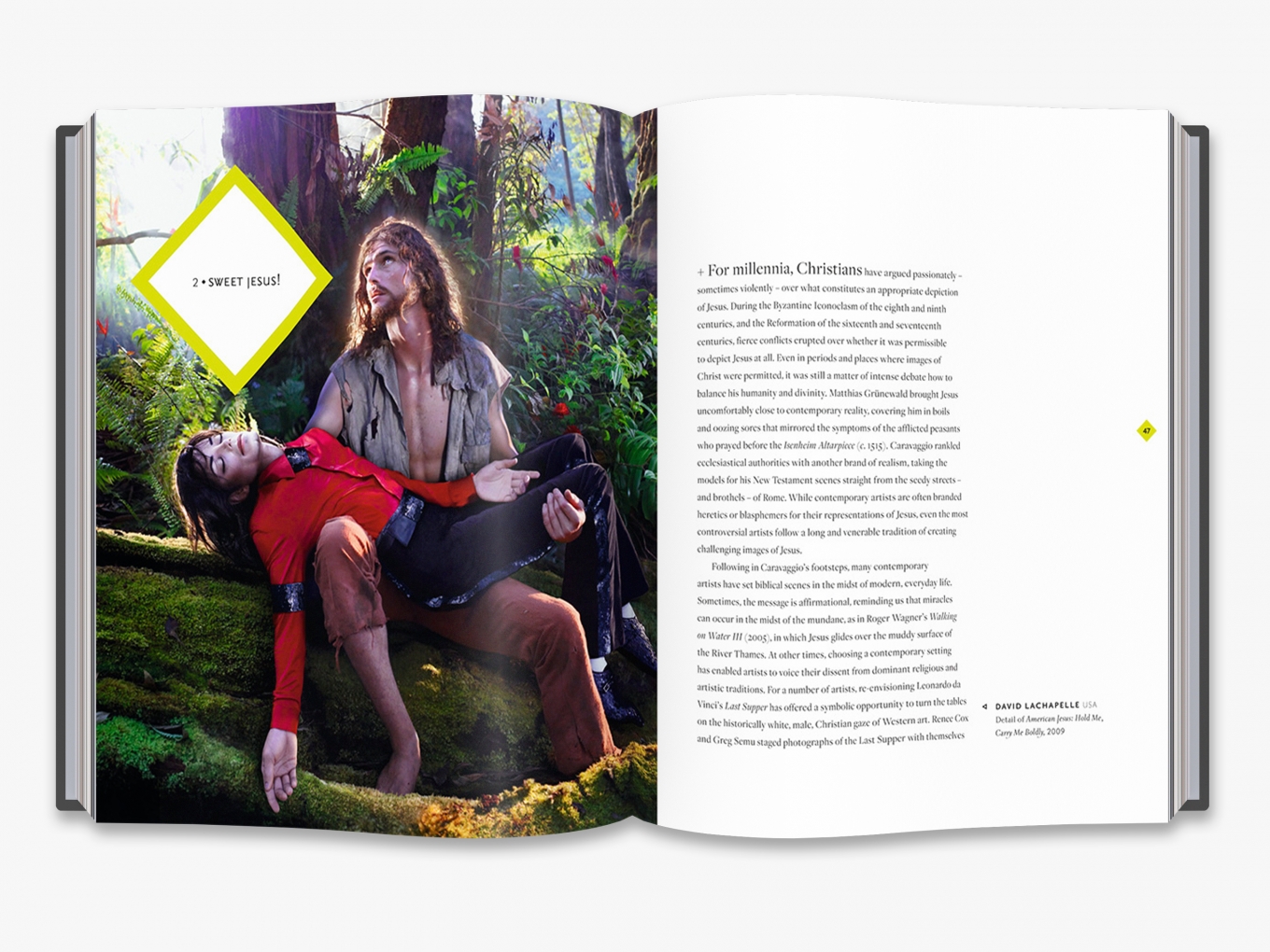 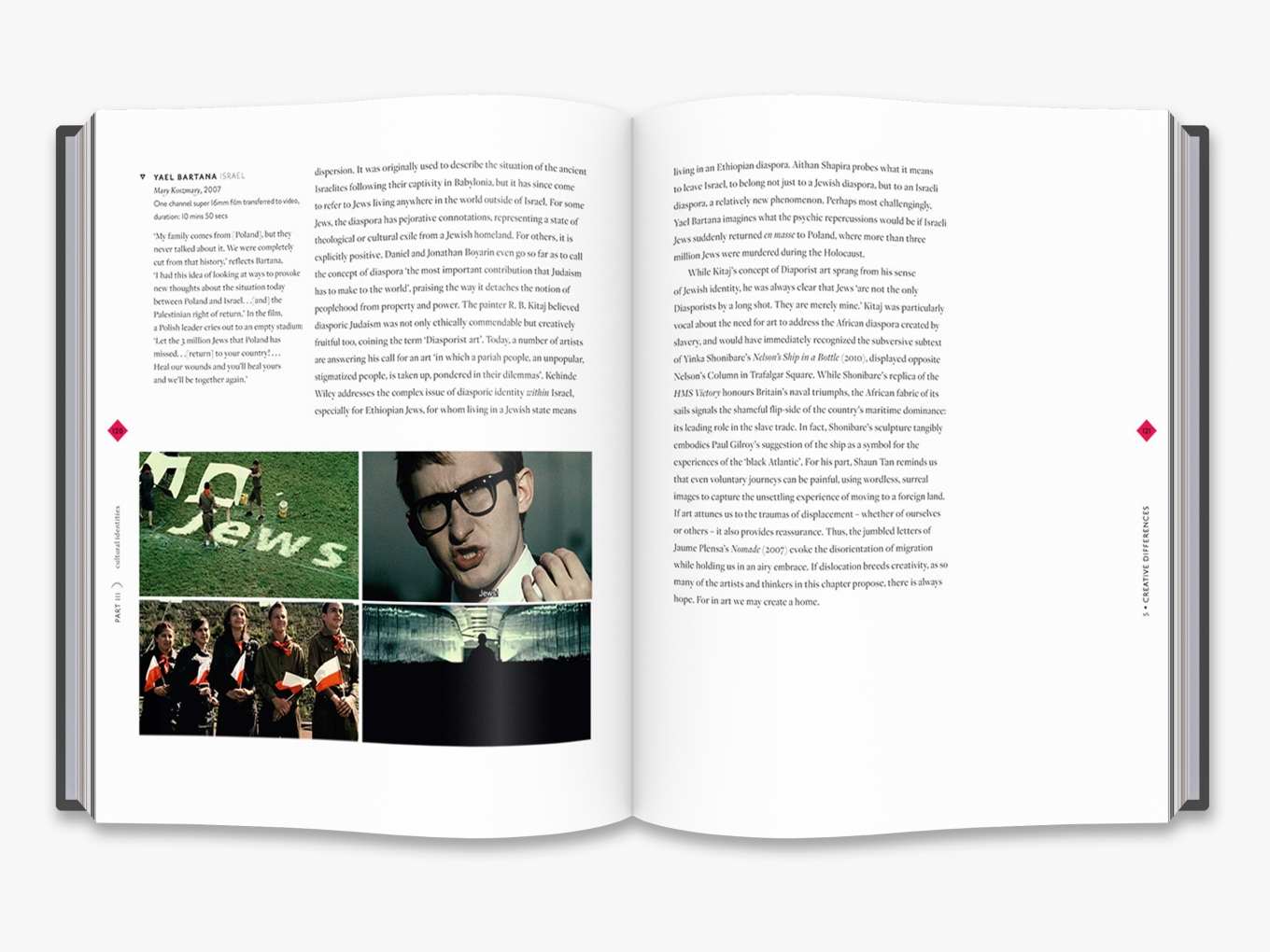 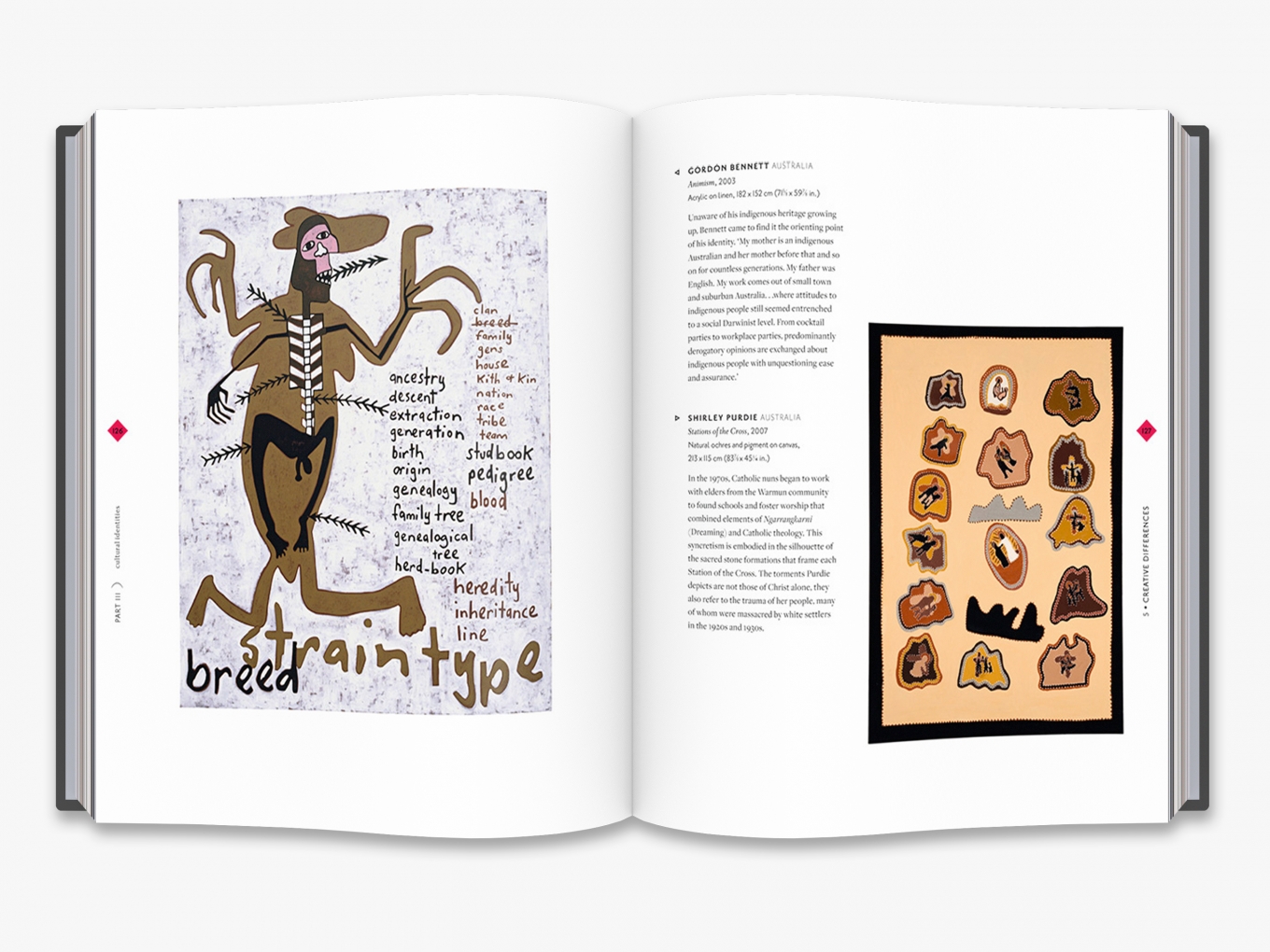 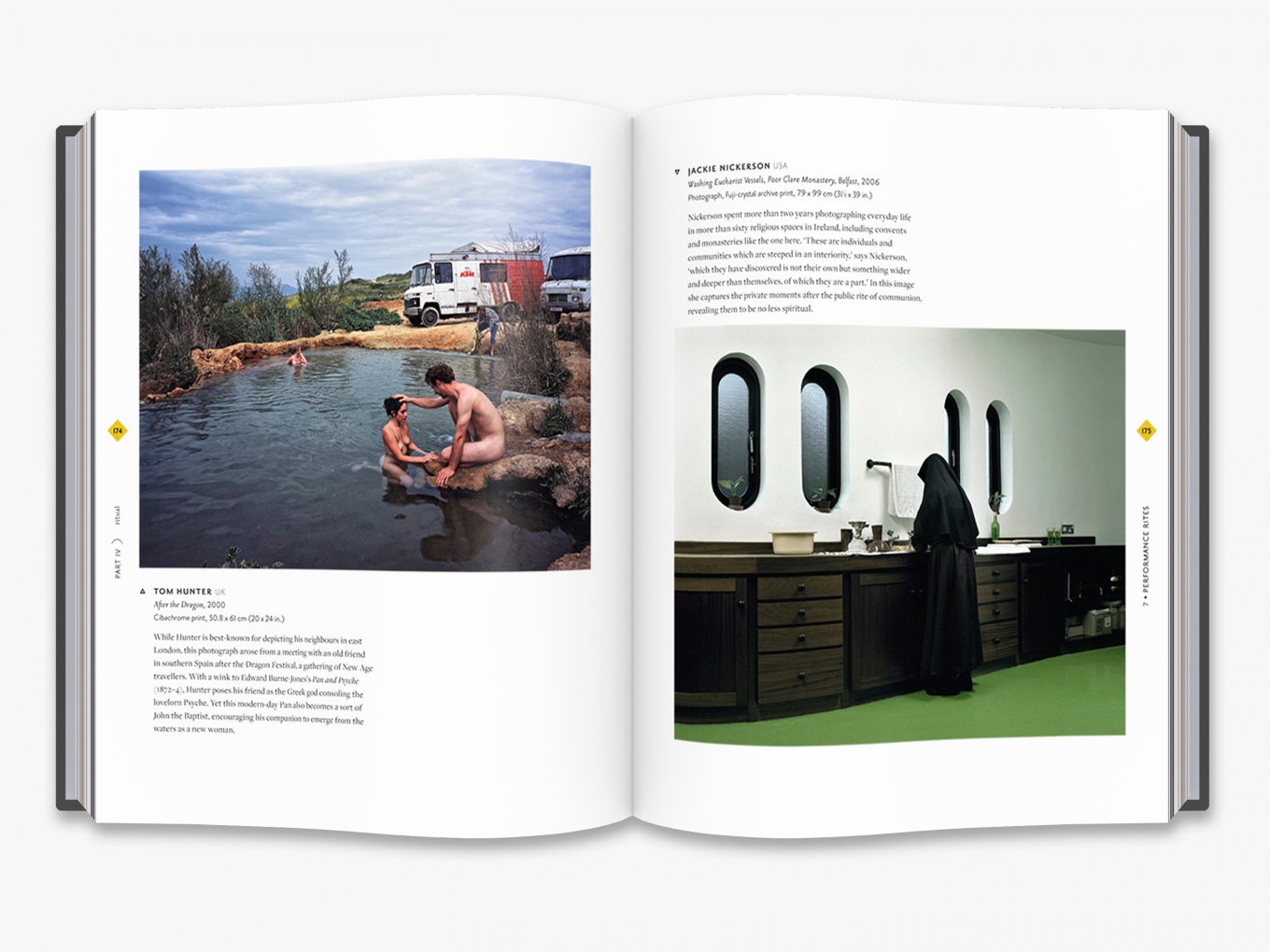 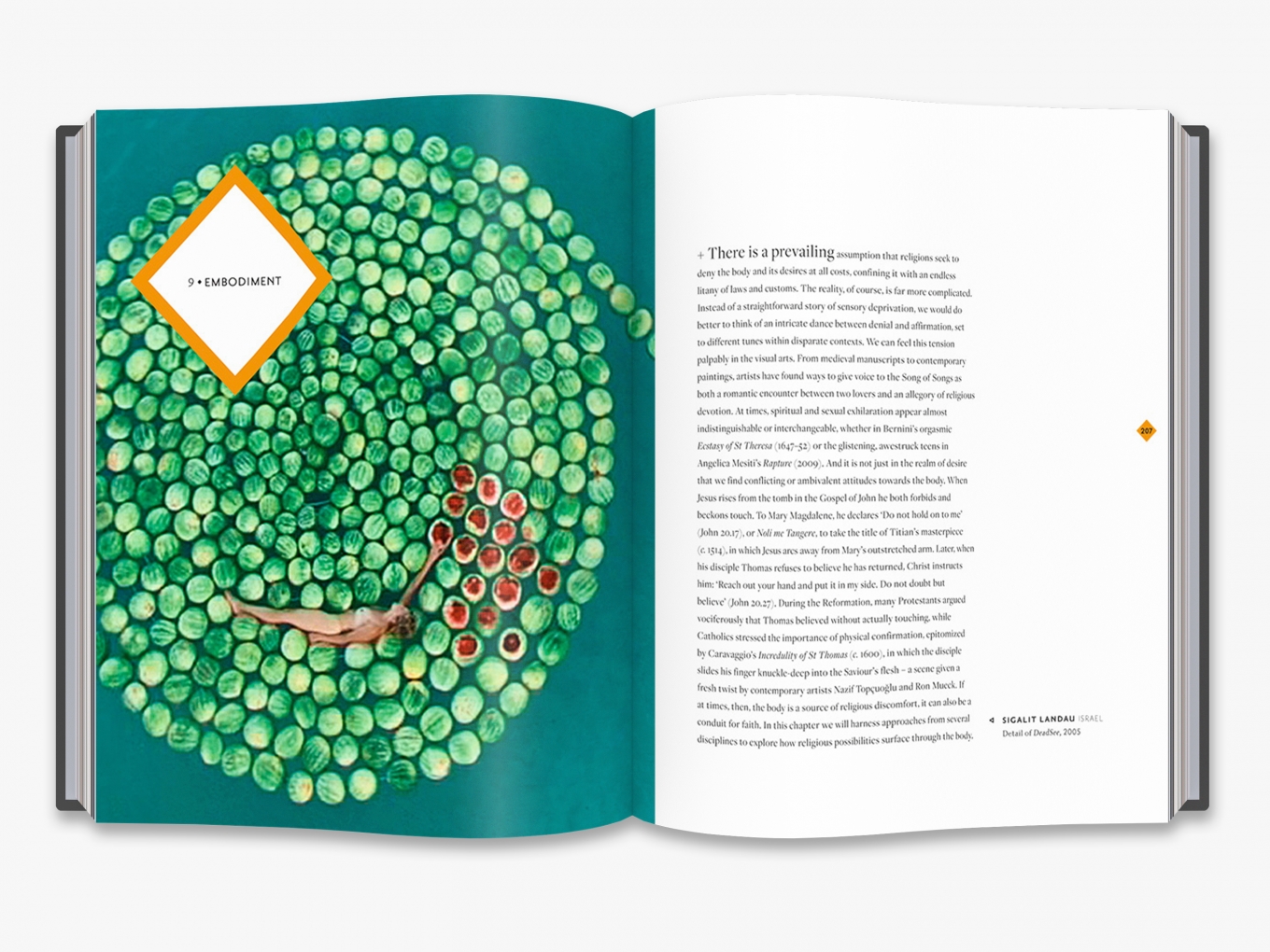 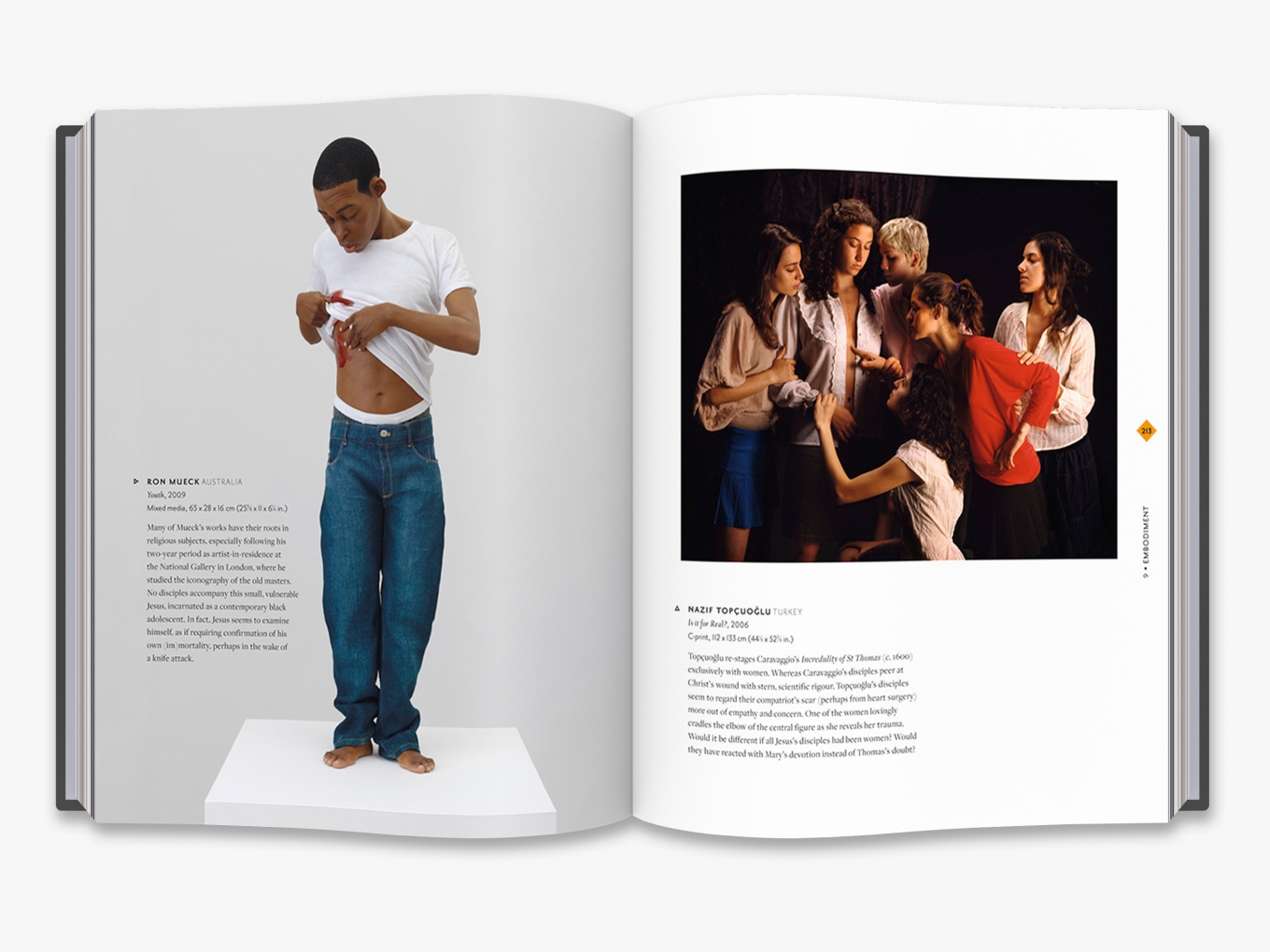 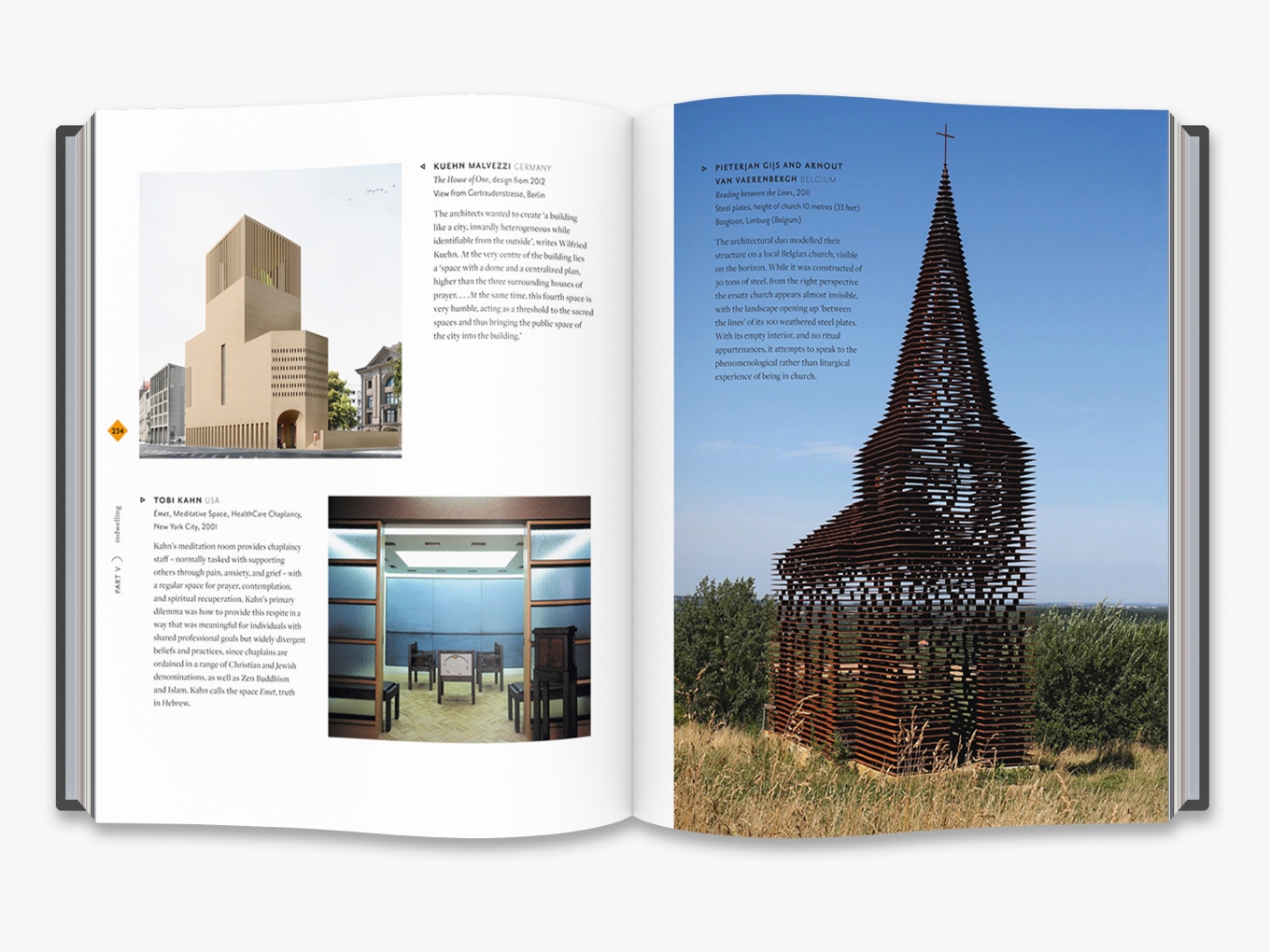