The sustainability projects that will save tomorrow

The climate emergency is here, and it’s now up to individuals to take action. Part manual, part manifesto, 'Futurekind' presents transformative social and environmental projects that can inspire and empower each of us to protect our planet’s future. From elephant protection projects to responsibly-sourced smartphones, discover 5 exciting initiatives below.

We’ve all seen the photos of plastic-choked seas — seals caught up in netting, turtles smothered in shopping bags, a sea horse dwarfed by bathroom debris. It’s high time we cut out single-use plastics, but what about the plastic that’s already out there?

The machine parts themselves are sourced from scrapyards and fashioned into three units to manipulate and remodel our plastic trash.  Precious Plastics’ founder, Dave Hakkens, envisages these machines as small community initiatives where people can be reimbursed for their plastic waste and provided with opportunities to make saleable outputs.

“You shouldn’t have to choose between a great phone and a fair supply chain,” say Fairphone, pioneers of the world’s first ethical and sustainable smart phone.

The average smart phone is replaced every 18 months. FairPhone wants to transform that corrosive upgrade mentality with a phone that is built to last— both in its original design and in a repair system that’s as modular, simple, and accessible as possible.

FairPhone is also committed to responsible sourcing. More than 30 different minerals go into a smartphone — all of which enter the supply chain through mining, a particularly fraught industry for environmental, as well as social, responsibility. Mining sector malpractice includes child labour, exploitative working conditions, toxic pollution, and complicity with armed violence in the Democratic Republic of Congo.

FairPhone believes supply chains should be fully traceable, transparent, ethically based and to the benefit of surrounding communities. They publish all their componentry sourcing, materials and mine origins on a publicly accessible map, scouting for and sharing responsible suppliers, from conflict-free tin to Fairtrade gold. Together with NGO’s, labour experts, and select manufacturers, Fairphone is also developing pioneering worker satisfaction and wellbeing schemes, far exceeding standard compliance models.

Elephants are under siege. In the Congo and Central African Republic in particular, new logging roads have carved up forests that were once remote animal sanctuaries — disrupting the elephant’s habitat, and providing much easier access for poachers.

In Garamba National Park in Congo, 256 elephants were killed in the last three years alone; thirteen park rangers were also shot dead. Many of the poachers are not opportunistic killers, but highly militarized groups who use ivory sales to support armed conflict.

The Elephant Listening Project (ELP) is on a mission to fight poaching and protect elephants. It uses discrete recording units high up in the trees to record elephant vocalizations. The recordings provide crucial data on elephant numbers and behaviour in different forested areas and at different times, helping conservationists to monitor elephant population and movements, as well as assess the impact of oil exploration and logging.

Crucially, the recorders not only capture elephant sounds, but also gunshots, allowing researchers to identify when and where poachers are active. Next, the team wants to develop a real-time system which would send an automatic alert to anti-poaching teams as soon as a gunshot was recorded, signaling where and when the gun had been fired.

It’s an immense – and expensive – challenge with poor cell phone reception, power shortages, and dense rainforest in the Congo, but the team is committed to using technology smartly to help protect the elephants and the environment they live in.

Polluting kerosene lamps are used by 1.1 billion people around the globe. A single lamp burning for four hours a day emits 100kg of carbon dioxide per year.

GravityLight offers an affordable, reliable and safe alternative to kerosene by harnessing kinetic energy. The light is powered by lifting a 12kg weight of rocks or sand, which then descends to the ground. As the weight descends, it turns a gear chain that powers a dynamo, creating instant light.

To build a sustainable, scalable business while ensuring products are affordable and accessible to low-income households, the price of the light varies by country. In the UK it sells for £64.99,
while in Kenya it is sold for 2,500Ksh (c. $25). Once installed, it costs nothing to run, meaning GravityLight could pay for itself within 50 days.

You’ve got to wash — but what about all that water wastage?

Showerloop is a water filtration and purification system that recycles shower water in real time, allowing you to shower with hot water for a long time but only use 10 litres of water per shower. It’s the brainchild of Finland-based designer Jason Selvarajan who felt guilty about taking long showers and decided to address the issue of water wastage.

Instead of having water flow away, Showerloop retains the water, sends it through cleansing filters, and pumps it back through the shower head. The filters include a screen and micro-fibre to filter out hair and larger objects; sand to remove particles; activated carbon to extract any smells or chemicals from the water and, finally, ultraviolet light to eradicate any bacteria.

The design currently uses one-tenth of the energy of an existing shower, and can save users 33,000 litres of water and 1MWh of energy per person per year. 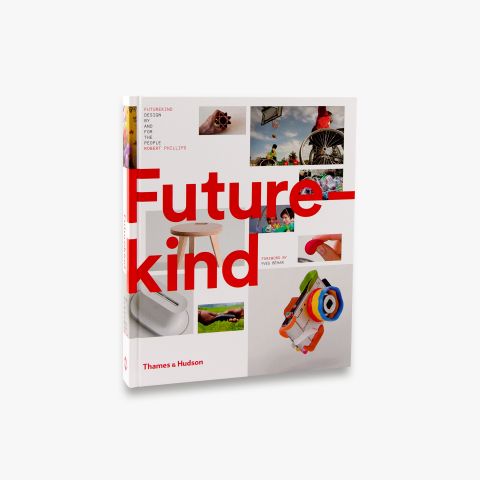 Design by and for the People Robert Phillips
£39.95 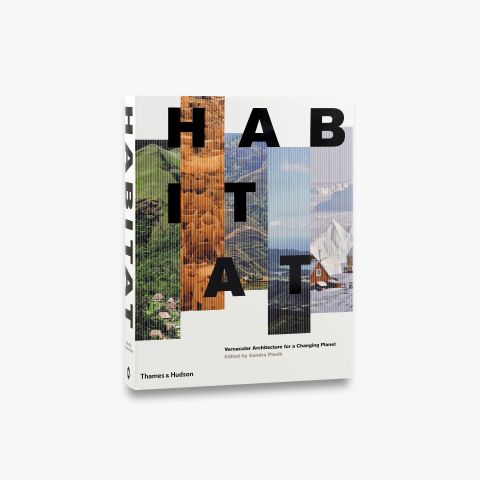 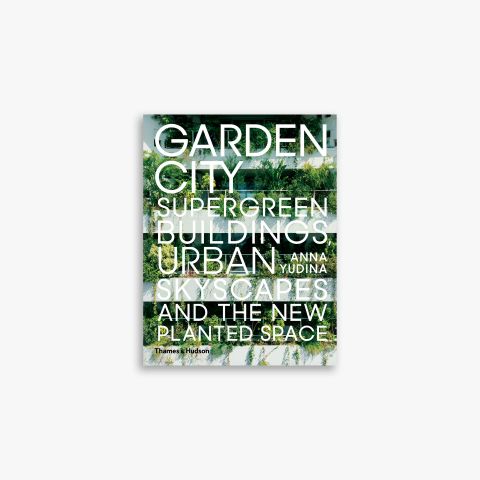