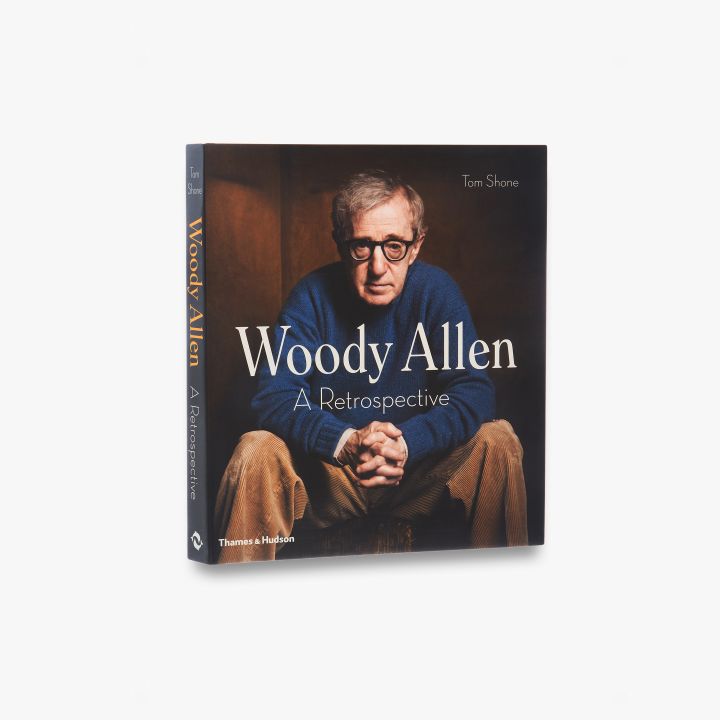 See Inside
Previous Moments that Made the Movies
Next Björk

‘Other people finish a film. It’s over and it’s successful. They read the reviews. They have a party. There’s some kind of relief. For me it’s like stamping out cookies. I finish a film and I go on to the next one.’ Woody Allen

In this retrospective, Tom Shone reviews Woody Allen’s entire career, providing incisive commentary on his films and shedding light on this uniquely self-deprecating filmmaker, with the help of comments contributed by Allen himself. Superbly illustrated with more than 250 key images, this is a fitting tribute to one of the masters of modern cinema, published to mark Woody Allen’s eightieth birthday.

Woody Allen is a uniquely innovative performer, writer and director with nearly fifty movies to his credit, from cult slapstick films and romantic comedies to introspective character studies and crime thrillers. Classics such as Annie Hall, Manhattan, Stardust Memories, Broadway Danny Rose and Hannah and Her Sisters still resonate, and more recently Midnight in Paris and Blue Jasmine have been notable successes.

Born Allan Stewart Konigsberg on 1 December 1935 and raised in New York City, he was destined for a show-business career when he began writing scripts for TV shows while still a teenager. He then achieved recognition as a stand-up comedian with the release of three albums of his nightclub performances. Allen first tried writing a screenplay in the mid-1960s for What’s New Pussycat?. Not satisfied with the final film, he decided that he would direct as well as write his next picture, What’s Up, Tiger Lily?, in 1966.

Woody Allen’s output has always been prodigious; he has made a film a year, more or less, since the early 1970s. Famously indifferent to award ceremonies, and having never accepted an Oscar in person, Allen has won numerous accolades for his directing and writing, including four Oscars, nine BAFTAs, two Golden Globes and, in 2014, the prestigious Cecil B. DeMille award for his contribution to cinema.

'Shone’s analysis is most piercing … [his] prose has a beauty of its own, abounding in nonchalantly exquisite turns of phrase'
Observer 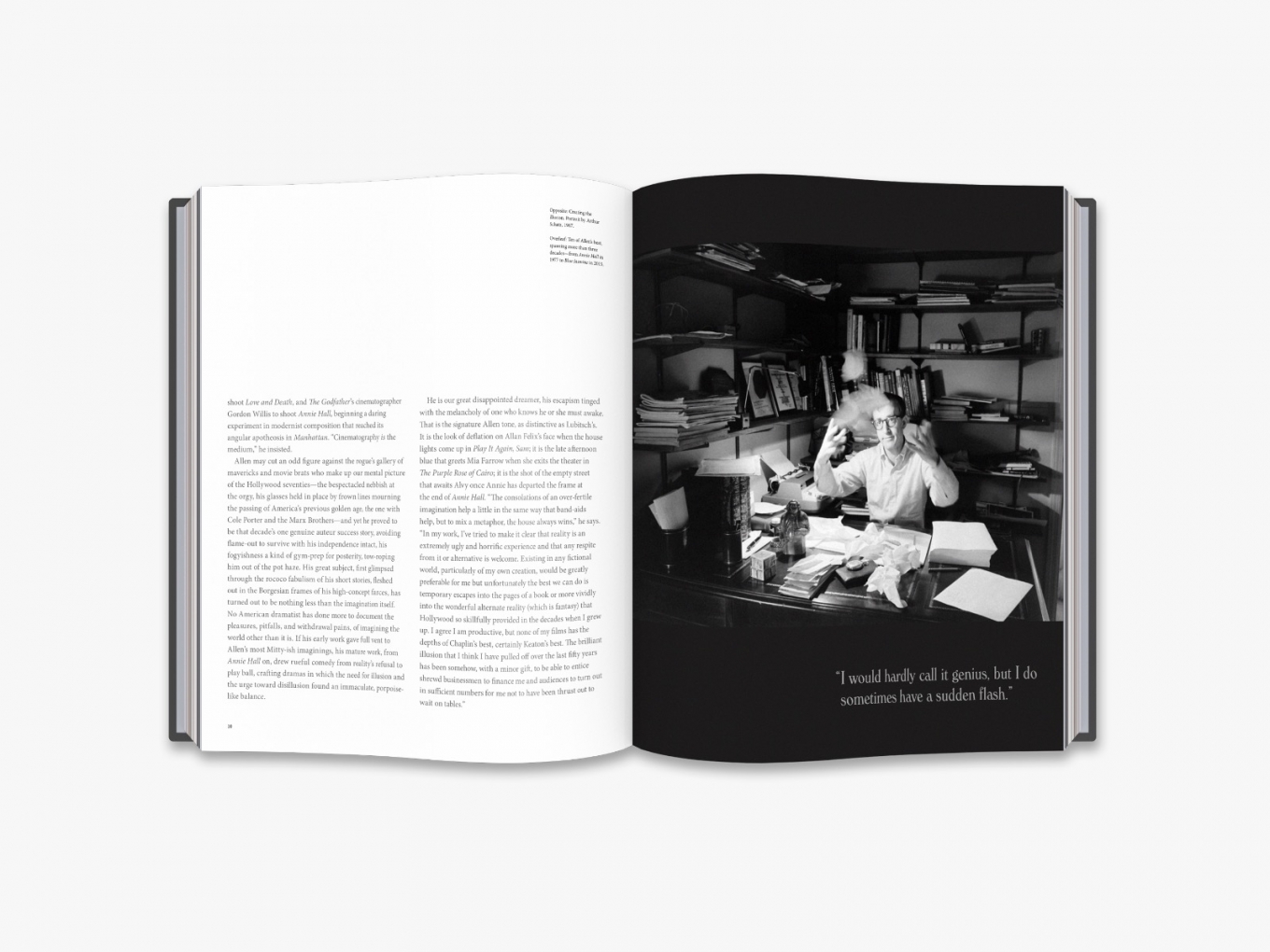 Tom Shone was the film critic of the Sunday Times from 1994 until 1999, when he moved to New York. His articles have appeared in many newspapers and periodicals, including the New Yorker, the New York Times, the Times Literary Supplement, Intelligent Life, Areté and Vogue. He is the author of Blockbuster: How Hollywood Learned to Stop Worrying and Love the Summer, In the Rooms and Scorsese: A Retrospective, the last also published by Thames & Hudson. He currently teaches film history and criticism at New York University. 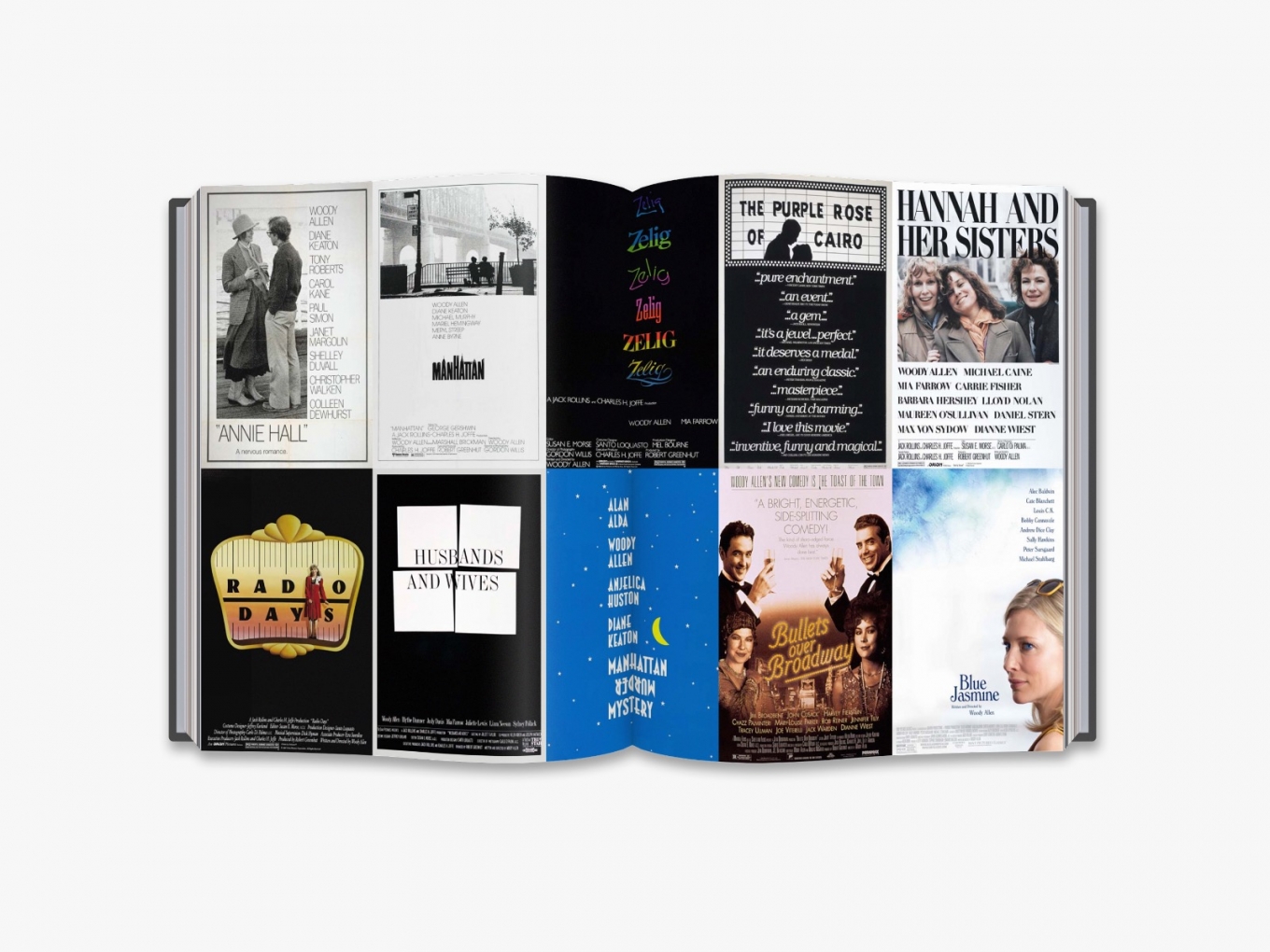 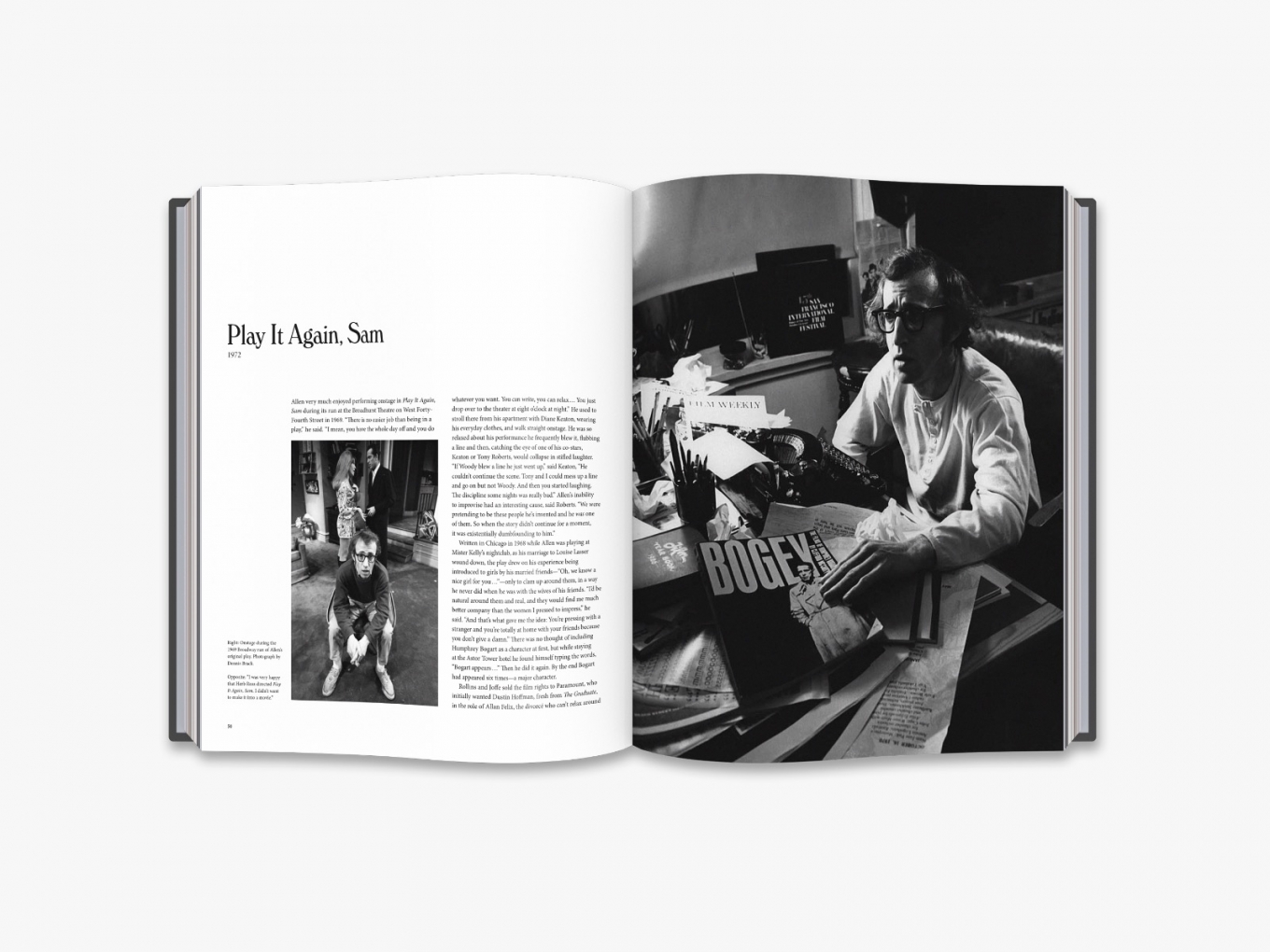 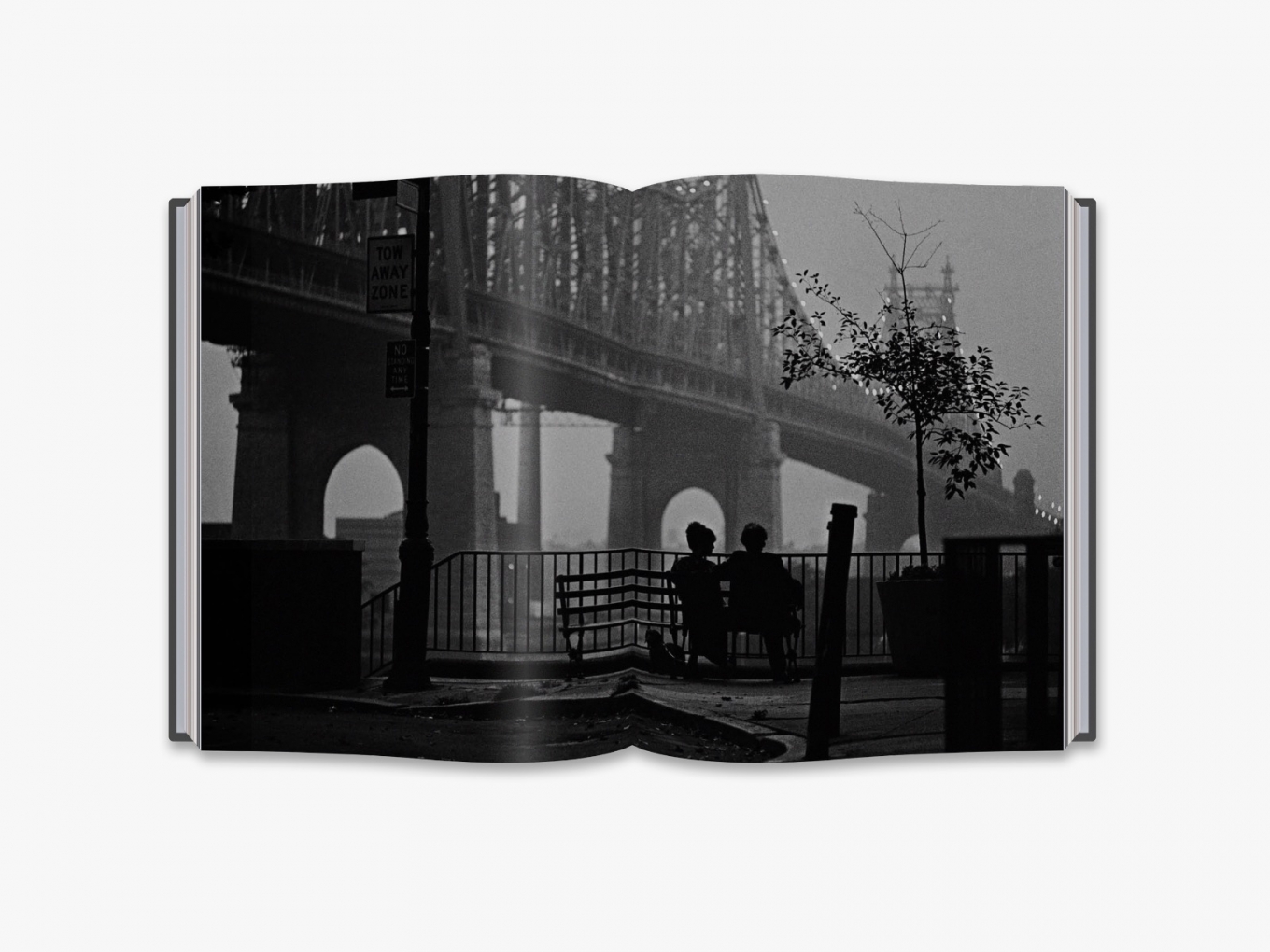 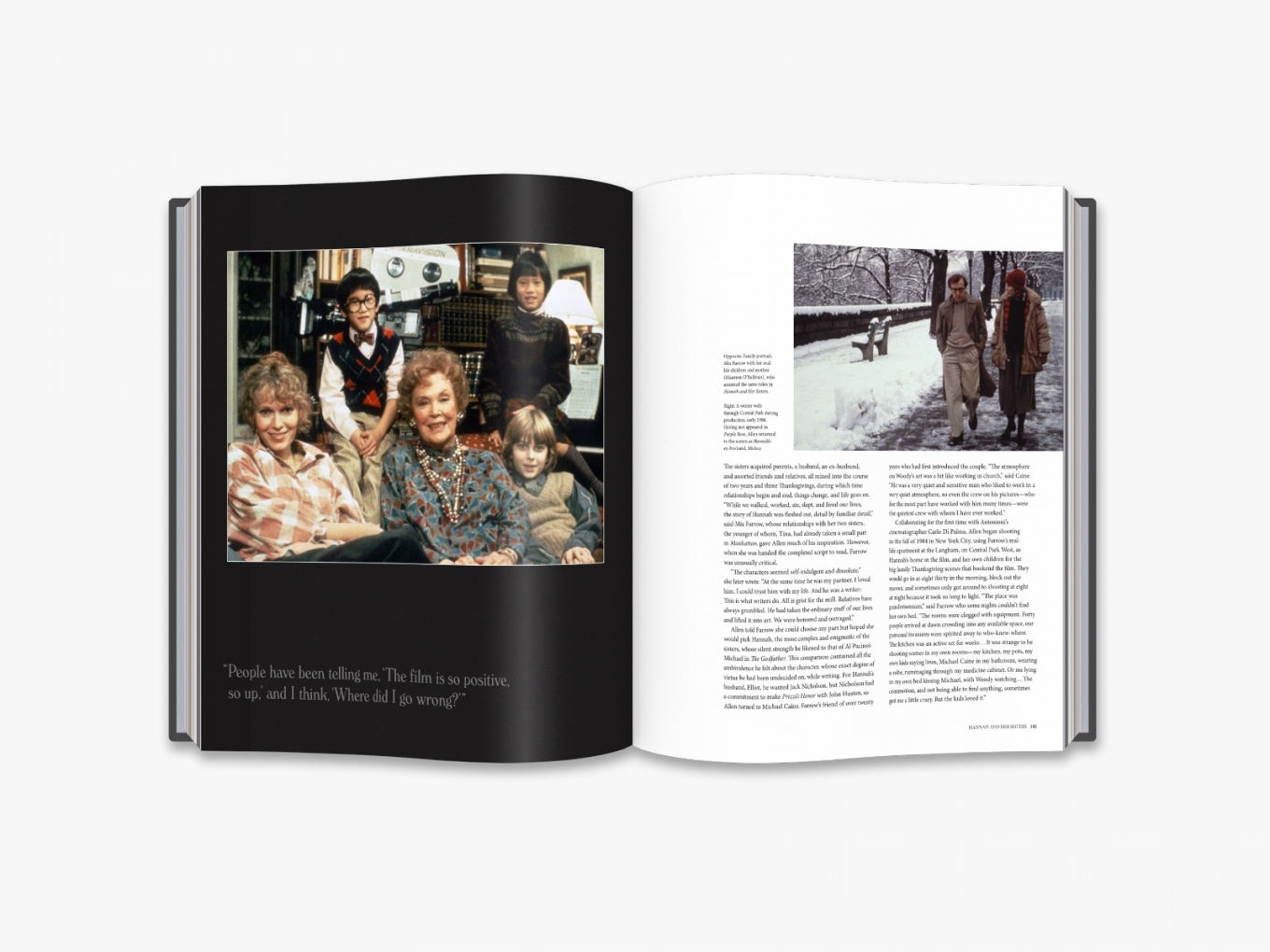 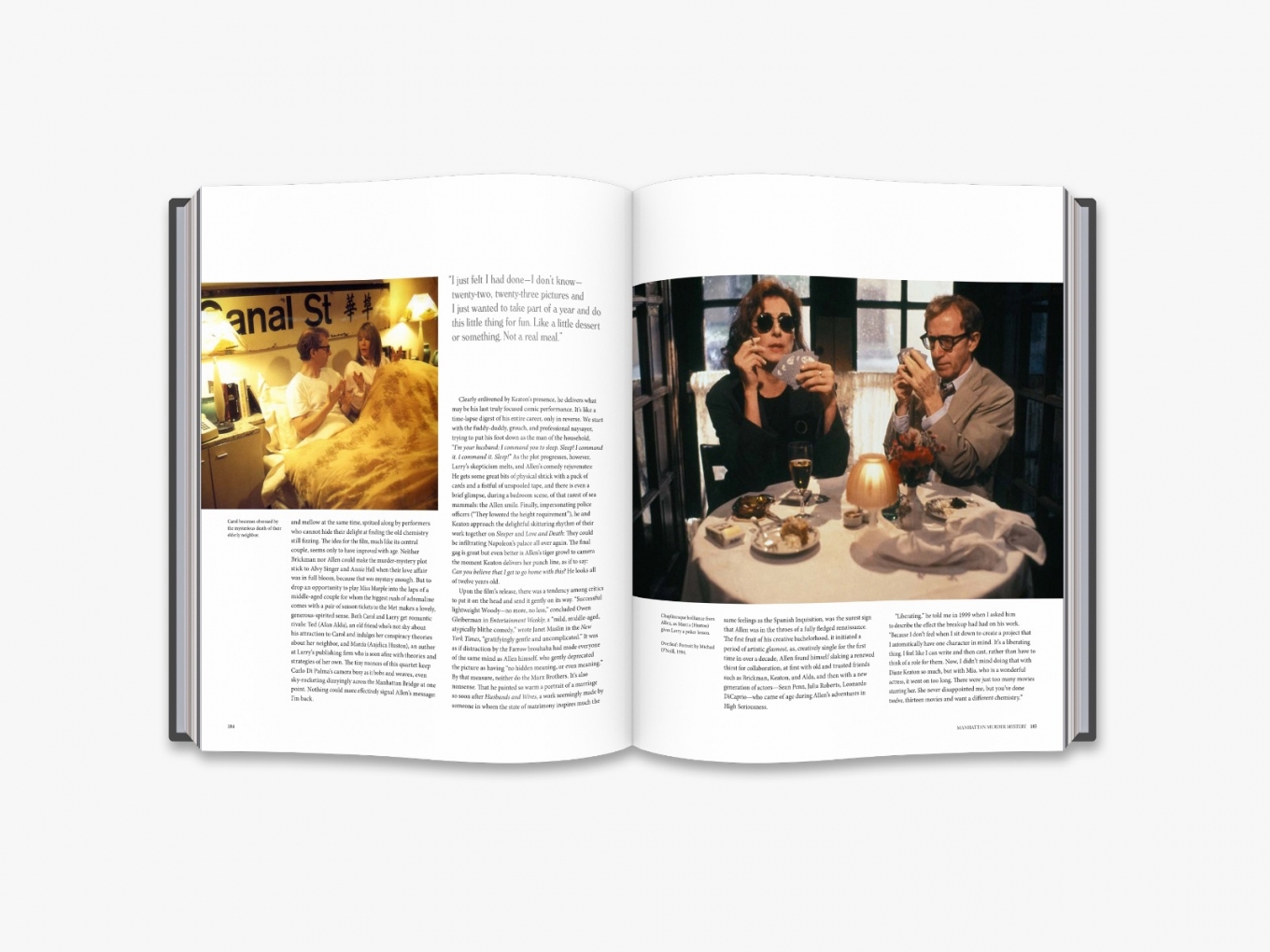