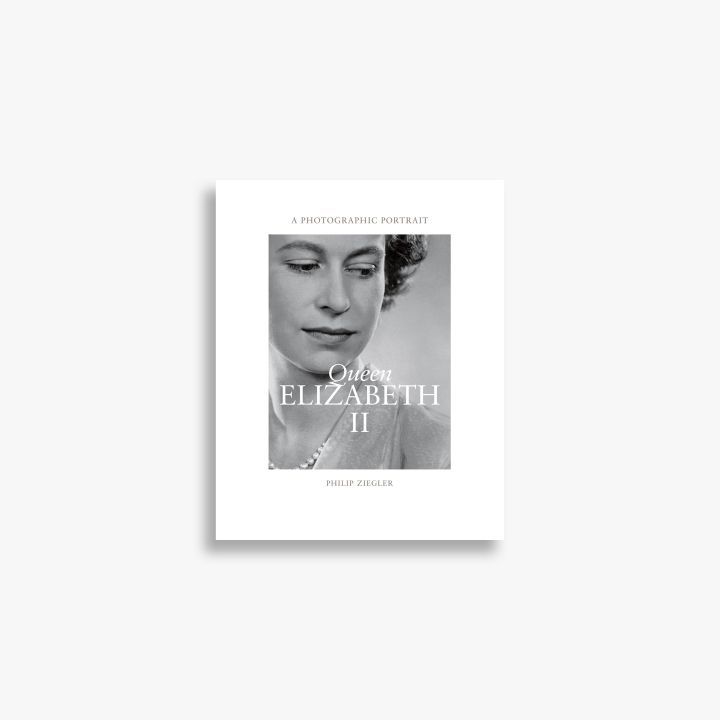 Queen Elizabeth II has been a remarkable figure on the global stage for well over half a century. Hundreds of thousands of visitors to Buckingham Palace and Windsor Castle each year are attracted by an image of this exceptional monarch that has been shaped, in significant part, by the work of the royal photographers, many of them internationally distinguished practitioners of their art.

Drawing on an unparalleled collection of official portraits of Queen Elizabeth II, especially selected from the archives of Camera Press, the agency that has represented several generations of royal photographers, this is a unique group of images capturing some of the most significant royal moments of the modern age. From the first official photograph of the baby Princess Elizabeth to the 1953 Coronation, and from family gatherings to numerous royal overseas tours, this has been a life lived in the lens.

Ever since the Queen's birth in 1926 she has been photographed by the leading photographers of the day - Cecil Beaton, Karsh, Snowdon, Lichfield, Jane Bown, Anthony Crickmay, Rankin, among many others. The result is a mesmerizing insight into Her Majesty as symbol and as human being, monarch and woman.

The acclaimed royal biographer Philip Ziegler is an adept guide to the history of the Queen's life and reign, skilfully chronicling the context in which these photographs were taken and the changing public perceptions of the monarchy. Rarely seen documentary photographs complement Ziegler's text, bringing both day-to-day royal duties and the impact of world events into focus.

Here is Queen Elizabeth II complete, in all her profound dedication to duty, her dignity, her allure and - out of sight of the world - her many human qualities.

'Lavish … Ziegler’s text is authoritative, not to say magisterial'
The Lady

'A stunning collection of images by world-renowned photographers'
Daily Express

'A captivating glimpse into the Queen’s life'
Hello!

Introduction: The Meaning of Monachy • 1. The Making of the Monarch 2. The New Elizabethans • 3. The Middle Years • 4. New Millennium, Old Monarchy