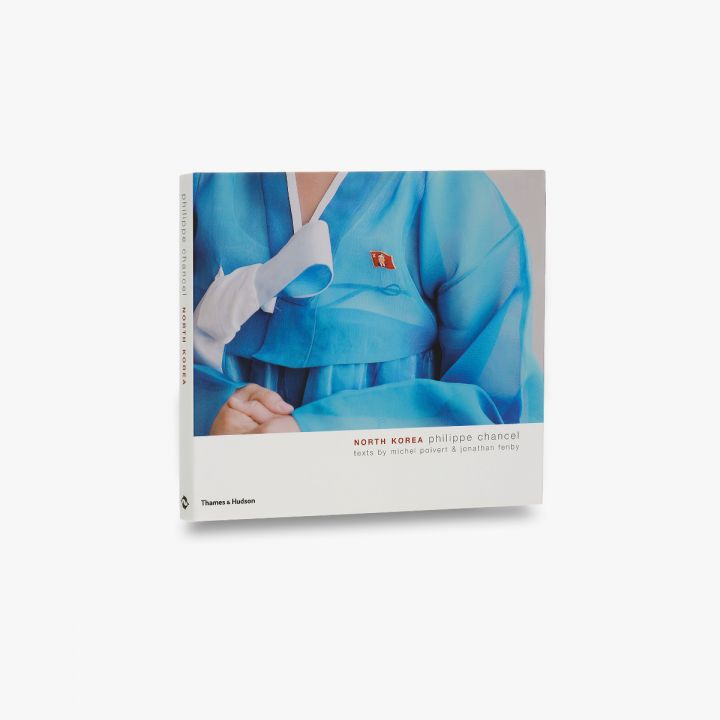 An unprecedented glimpse inside this notorious hermit state

North Korea is truly like no other place on earth. For more than half a century, it has been a nation apart, ruled since the defeat of the Japanese occupation in 1945 by father and son autocrats, the late Kim Il-sung and Kim Jong-il - known respectively as the Great Leader and the Dear Leader.

The epitome of a rogue state, its two rulers have expanded the cult of personality to unprecedented lengths. Giant effigies of them stare out over the capital of Pyongyang and other cities. Massed ranks of people in stadiums flip cards to form huge pictures of their heads. No country or regime, past or present, has ever created an environment of such ubiquitous propaganda.

Philippe Chancel’s photographs show how the political has been transfigured into an all-encompassing aesthetic, a totalitarian vision for a totalitarian regime. In finely orchestrated detail, flags, murals and slogans praise the ruling Korean Workers’ Party, monuments, statues and portraits glorify its leaders. In Pyongyang, Chancel shows us the wide and car-less avenues, the Children’s Palace, the gigantic May Day Stadium, which seats up to 150,000 people and was used to celebrate the 90th anniversary of Kim Il-sung’s birth.

Chancel’s infinitely precise style, neutral but sophisticated, creates a remarkable scenography - not of a play, a film or an installation, but of a uniquely chilling reality.

'Startling images that are at once impressive and chilling'
Metro

Photographer Philippe Chancel has worked all over the world and specializes in modern art.

Michel Poivert is the author of several books on photography.