The making of an illustrator: Dick Bruna’s Miffy

Just "two dots and a little cross”, the face of Miffy is beloved by millions around the world. Here’s how Dutch illustrator Dick Bruna perfected the expressive minimalism of an iconic rabbit.

In the summer of 1955, illustrator Dick Bruna was on holiday with his young family at the Dutch seaside town of Egmond aan Zee. Sitting on a rug near the shore, the family spotted a rabbit skipping around in the sand dunes. Bruna’s son Sierk, who had his own little woolen rabbit, was delighted, and Bruna was reminded of his own love of rabbits as a child. Later that evening, Bruna would tell Sierk a bedtime story featuring Nijntje, a shortening of the Dutch word konijntje, meaning ‘little rabbit’.

Over the next half-century, Nijntje, known in English as Miffy, would become one of the best-loved characters in the world. By the time of Bruna’s death in 2017, his Miffy books had been translated into more than fifty languages. A vast spin-off industry includes television, stage musicals, and a multi-million-pound global merchandising business, and more than a hundred Miffy prints are held in the Rijksmuseum. Hailed as a hero of the ‘clear line’, Bruna is recognized as one of the most important Dutch artists, celebrated in the tradition of Saenredam, Vermeer, and Mondrian.

In fact, Bruna’s artistic ability owed as much to the French modernists as it did to Dutch cultural lineage. Born into an affluent publishing family in 1927, Bruna was long expected to join the family business, A.W. Bruna & Zoon, founded by his great-grandfather. After the end of the Second World War, he was sent off for year-long apprenticeships in both London and Paris. There, he developed a limited passion for the book trade, but fell in love with Picasso, Léger, and Henri Matisse. Thrilled by their experiments with line, form, colour and perspective, he returned home, defying his father’s ideas about his future and determined, instead, to become an artist.

Soon, however, another love shifted Bruna’s priorities. In the early 1950s, he met and fell in love with his then-neighbour Irene de Jongh. He asked her to marry him twice and she accepted on his second attempt. But de Jongh’s father had one condition for the marriage: Bruna needed a steady job. Committed to building a life with Irene, Bruna conceded to joining the family firm, starting out as a cover designer in 1952.

Initially, Bruna saw the job as the end of his artistic ambitions, but in reality his tenure at the publishing house allowed him to experiment with different influences and finesse his own idiom. For Irene, his chief cheerleader and critic from day one, the book covers were essential to his success. Without those regular cover commissions, Irene remarked, “he would never have been able to develop his own graphic style”.

As the publishing house boosted its production of eye-catching paperbacks, Bruna excelled in creating impact, attraction and brand identity through minimal means. His turnover was prolific. The house’s Zwarte Beertjes (Black Bears) series, which launched in 1955 with six titles, soon catapulted to well over one hundred titles a year. Bruna designed every single cover, as well as the series logo.

Georges Simenon Maigret and the Unknown Avenger. From the Black Bear series, 1964, with Bruna’s design and logo.

Outside of this full-time work, Bruna began creating his own books. The Apple and Toto in Volendam were published in 1953, both showing the influence of his beloved Matisse. And then came the summer holiday with Irene and little Sierk, the rabbit by the seaside, and the bedtime story.

To begin with, Bruna’s Miffy creation looked more like a flat cuddly toy, with a little bit of Léger and Matisse mixed in. The ears flopped to the side and the eyes were a little askew, not yet communicating so directly with the reader. Over the years, her head became more round, the general shape flatter, the ears sharper and more symmetrical, the eyes bigger and wider apart.

The Evolution of Miffy

Bruna’s clarity, use of primary colour and lack of perspective was a breath of fresh air among the busy, narrative-led children’s publishing that typified the 1950s. But his minimalism was also expansive: by a minute tilt of the head, a blink of the eye, or the relation of Miffy to a particular room or a landscape, he was able to capture much of the emotion of early childhood experiences: celebrating a birthday, visiting a playground, going to school, going to the seaside.

Miffy’s eyes and mouth, Bruna explained, always required particular attention. “With two dots and a little cross I have to make her happy, or just a little bit happy, a little bit cross or a little bit sad – and I do it over and over again. There is a moment when I think yes, now she is really sad. I must keep her like that.”

By the early 1960s, Bruna had adopted Matisse’s method of ‘drawing with scissors’ for his Miffy creations. To begin with, he made a sketch on transparent paper, a slightly shaky, natural line that allowed him to try out various shapes and poses. When he was happy with the drawing, he placed a piece of textured watercolour paper under it and traced over the lines with a hard pencil so that the outlines were indented into the paper. Then he painted the contours with black acrylic poster paint. The drawings were then transferred to film, where Bruna could overlay and experiment with different cut-outs of coloured paper (provided by the printers in a bespoke Bruna palette) until he found the right fit.

Stages of Bruna’s working method, including cut-outs of his bespoke coloured paper.

Bruna was diligent to the end. He would throw out hundreds of attempts until he reached “that moment of recognition” with a particular scene, a particular expression. He never rested on his laurels. “Each time I draw Miffy I feel nervous,” he told an interviewer. “I want to make her better than yesterday, to move her on a bit”.

Despite his growing fame and wealth, Bruna lived a simple and routine life entirely structured around his drawing and storytelling. He was up around 5.30 and in his studio six, often seven, days a week. For him, happiness was “cycling to my studio very early in the morning”.

It was on his bike on a summer holiday that Bruna experienced a sudden breathlessness. A visit to a doctor confirmed heart trouble, and Bruna was fitted with a pacemaker. After that, he resolved not to return to his studio. Despite encouragement from his family, he would not be persuaded. He did not want to work if he couldn’t give it his all.

Bruna lived another five and a half years, long enough to enjoy the launch of Miffy the Movie, an exhibition of his work at the Rijksmuseum, and the re-opening of the Miffy Museum in Utrecht. In 2016, he was awarded a lifetime achievement award for illustration. He died peacefully in his sleep in February 2017. 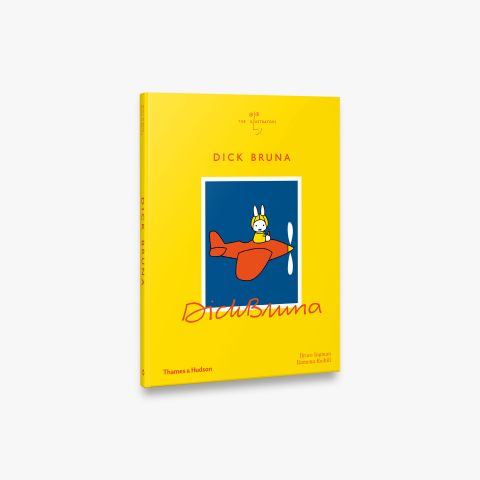 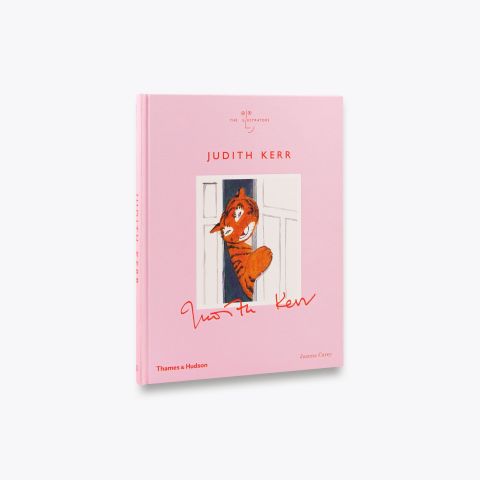 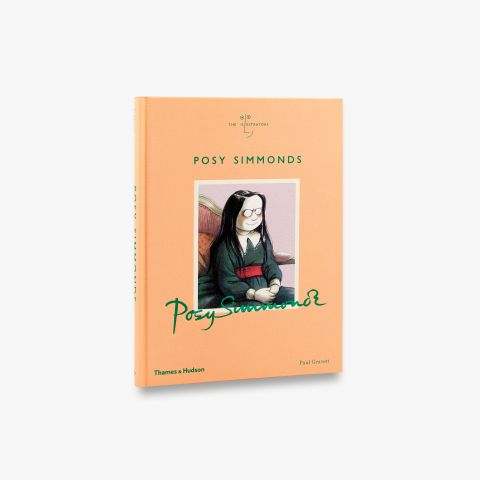 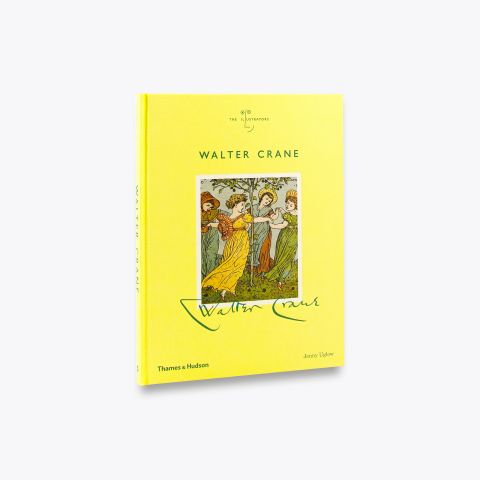 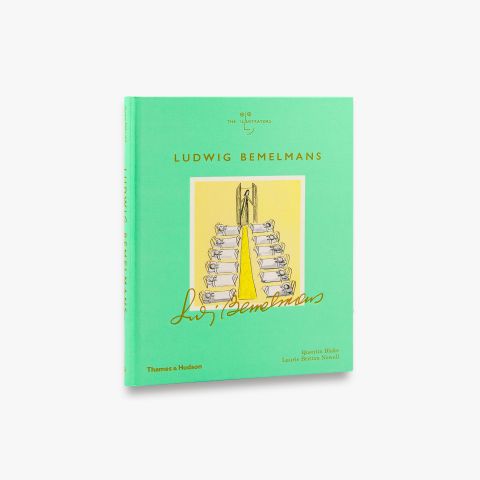