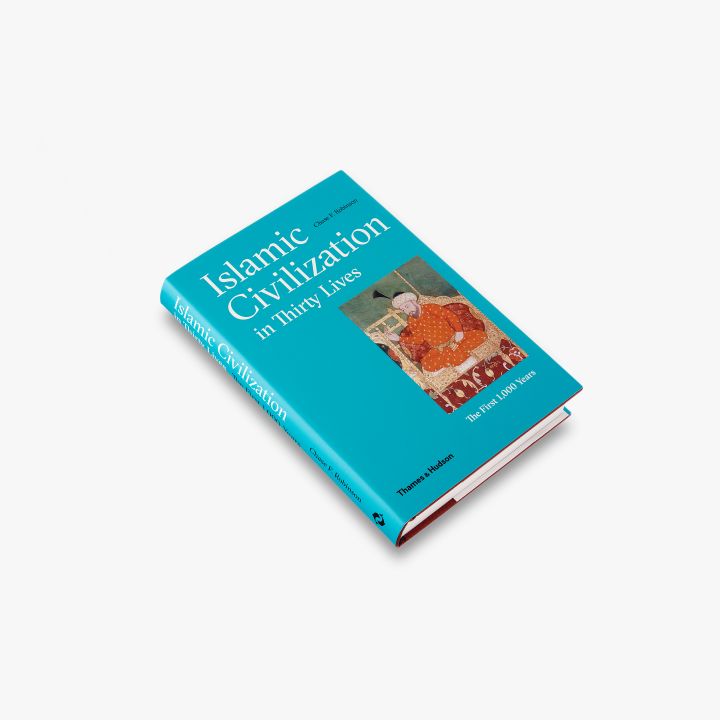 See Inside
Previous Lives of the Great Gardeners
Next Emma Hamilton

Religious thinkers, political leaders, law-makers, writers and philosophers have shaped the 1,400-year-long development of the world's second-largest religion. But who were these people? What do we know of their lives, and the ways in which they influenced their societies?

In Islamic Civilization in Thirty Lives, the distinguished historian of Islam Chase F. Robinson draws on the long tradition in Muslim scholarship of commemorating in writing the biographies of notable figures, but weaves these ambitious lives together to create a rich narrative of early Islamic civilization, from the Prophet Muhammad to in the seventh century to the era of the world-conqueror Timur and the Ottoman Sultan Mehmed II in the fifteenth.

Beginning in Islam’s heartland, Mecca, and ranging from North Africa and Iberia in the west to Central and East Asia, Robinson not only traces the rise and fall of Islamic states through the political and military leaders who worked to secure peace or expand their power, but also discusses those who developed Islamic law, scientific thought and literature. What emerges is a fascinating portrait of rich and diverse Islamic societies. Alongside the famous characters who coloured this landscape, including Muhammad's cousin, 'Ali, the Crusader-era hero Saladin, and the poet Rumi, are less well-known figures, such as Ibn Fadlan, whose travels in Eurasia brought fascinating first-hand accounts of the Volga Vikings to the Abbasid Caliph, the eleventh-century Karima al-Marwaziyya, a woman scholar of Prophetic traditions, and Abu al-Qasim Ramisht, a twelfth-century merchant millionaire.

An illuminating read for anyone interested in learning more about this often misunderstood civilization, this book creates a vivid picture of life in all arenas of the pre-modern Islamic world.

'An elegant digest of the many colourful, creative and technologically innovative manifestations that the Prophet Muhammad inspired from his seventh-century oases in the Arabian peninsula'
The Economist 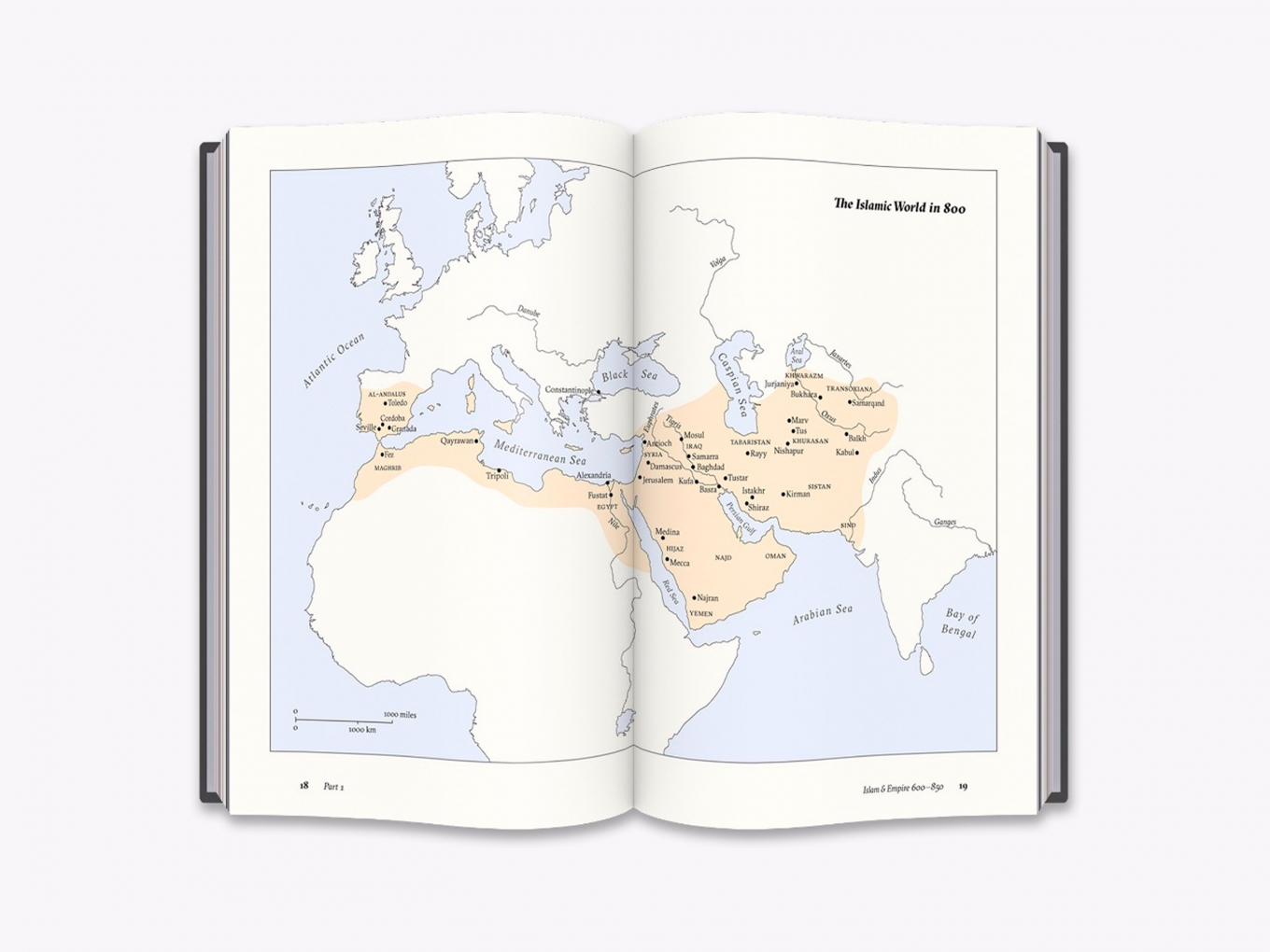 Chase F. Robinson taught Islamic history for fourteen years at the University of Oxford before being appointed President of the Graduate Center of the City University of New York, and later Distinguished Professor of History. His extensive publications on pre-modern Islam include Islamic Historiography (2003), Empires and Elites after the Muslim Conquest: The Transformation of Northern Mesopotamia (2000) and The New Cambridge History of Islam, Vol. 1 (2010). 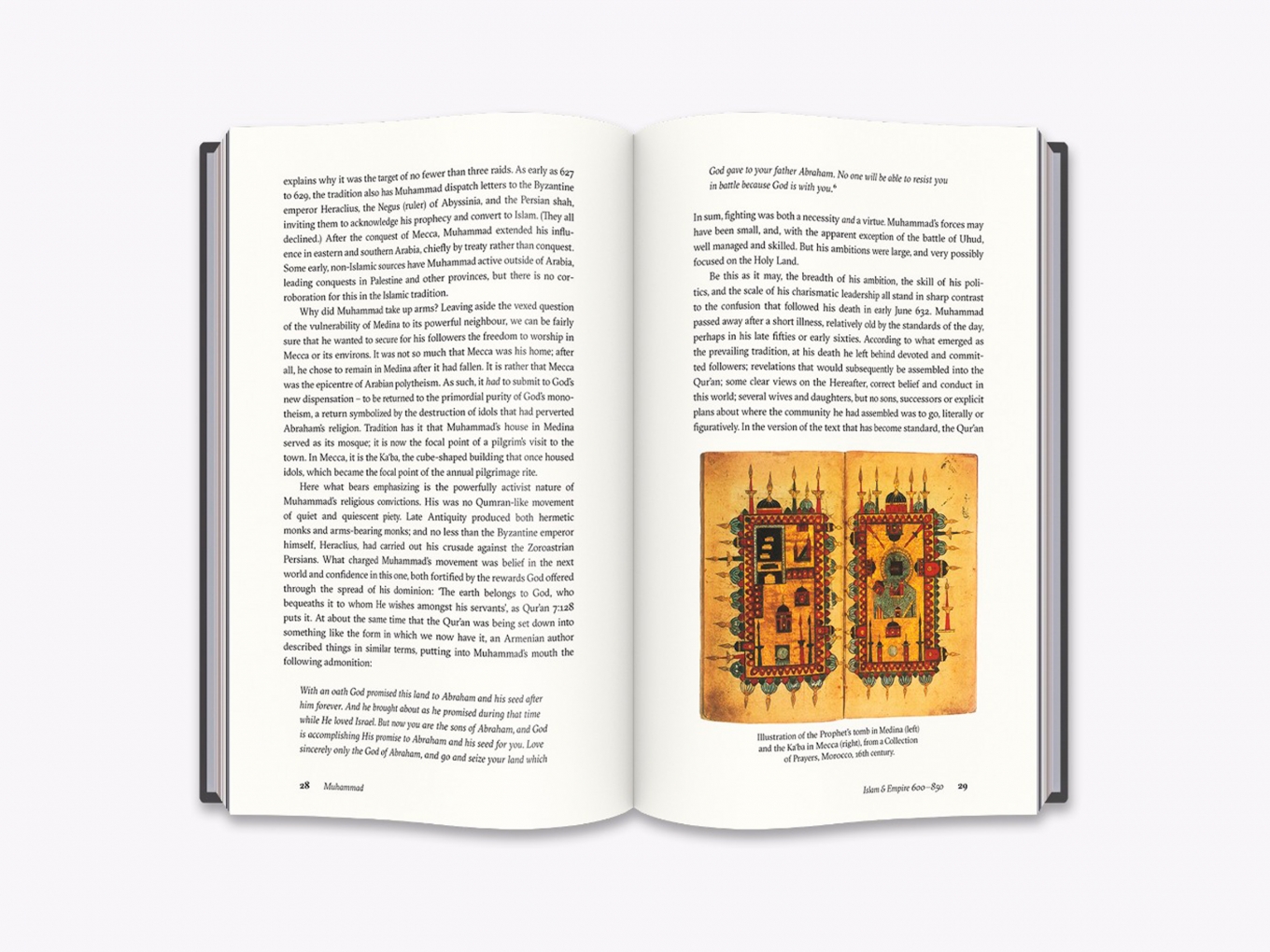 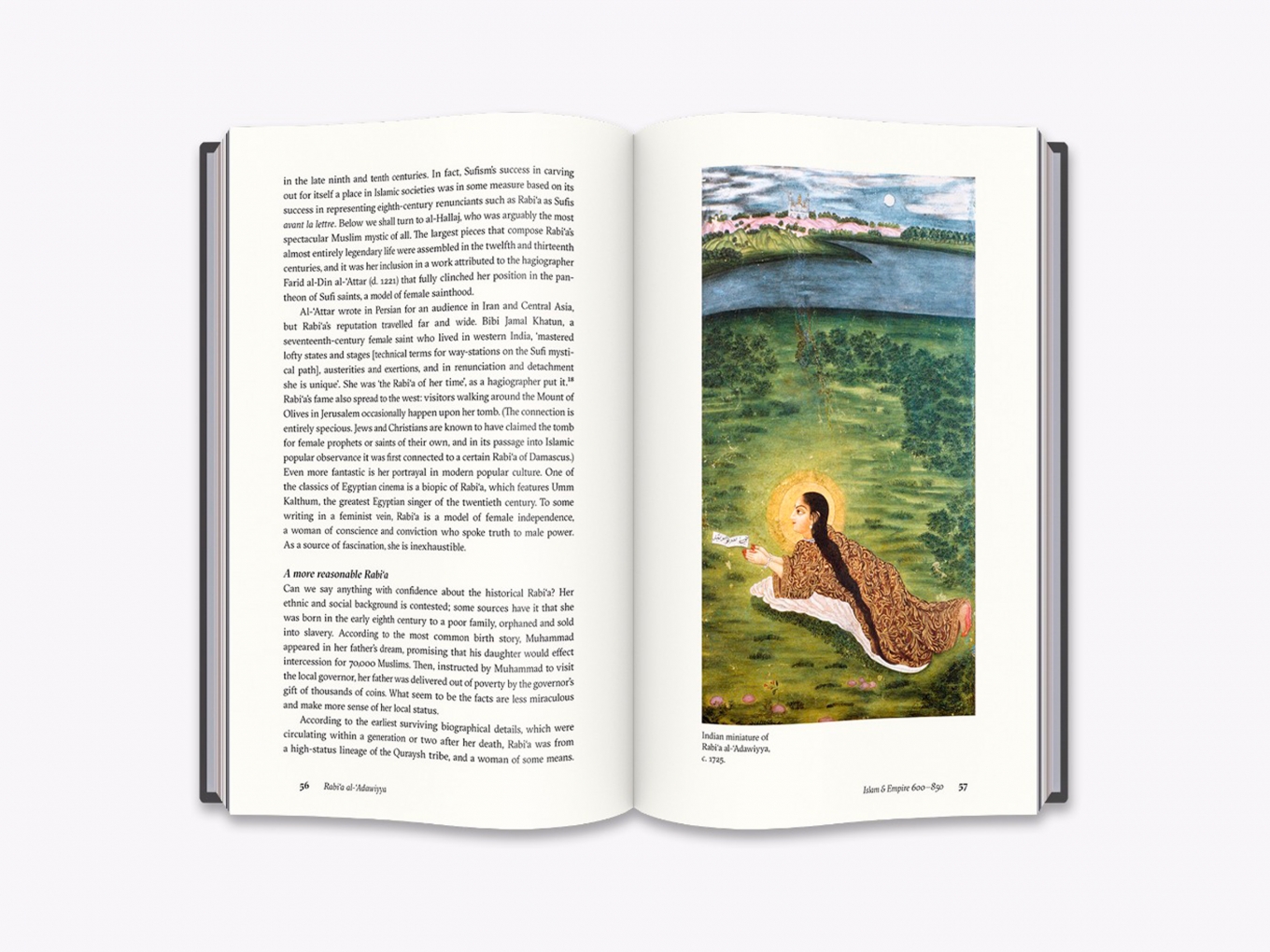 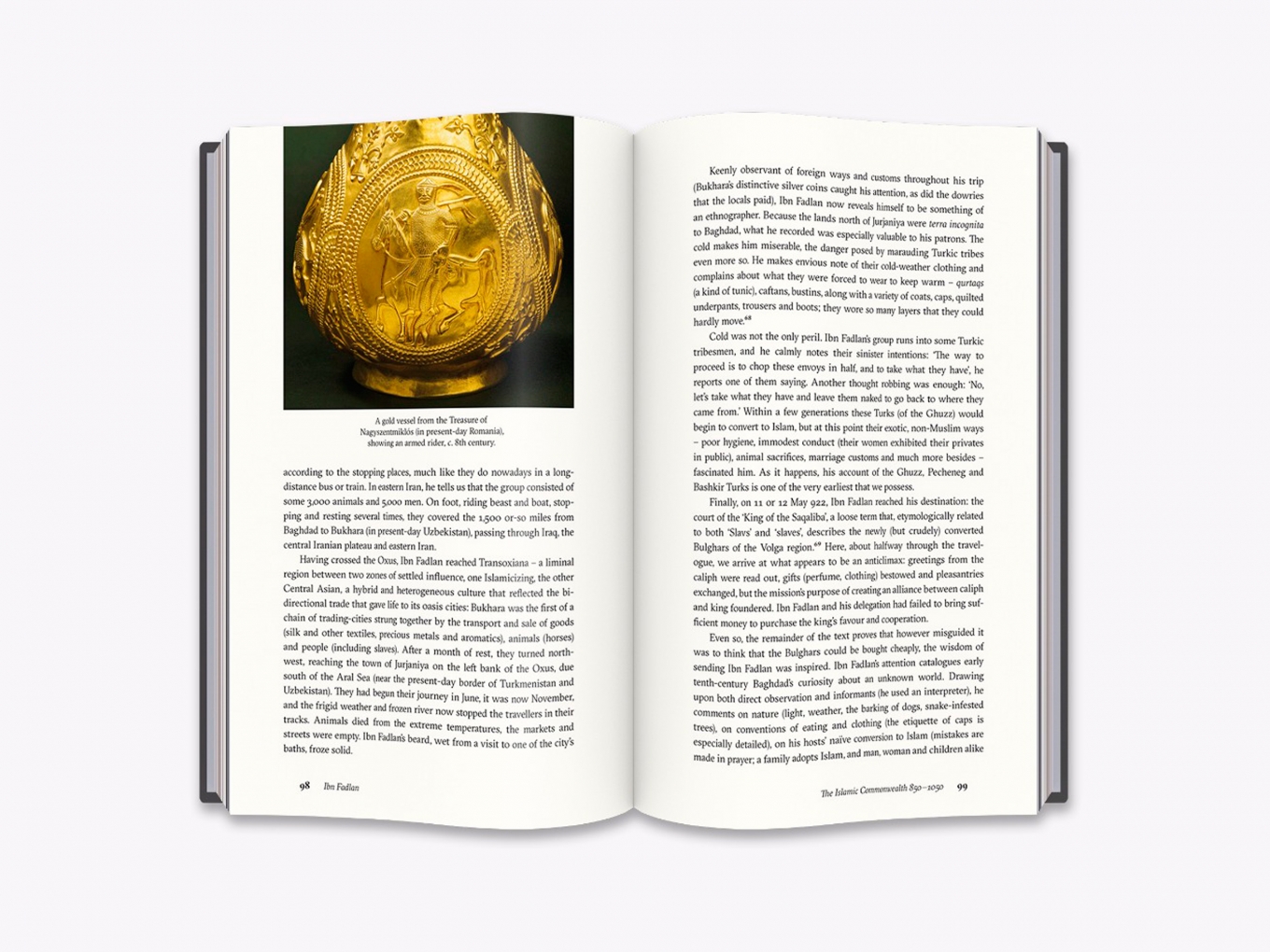 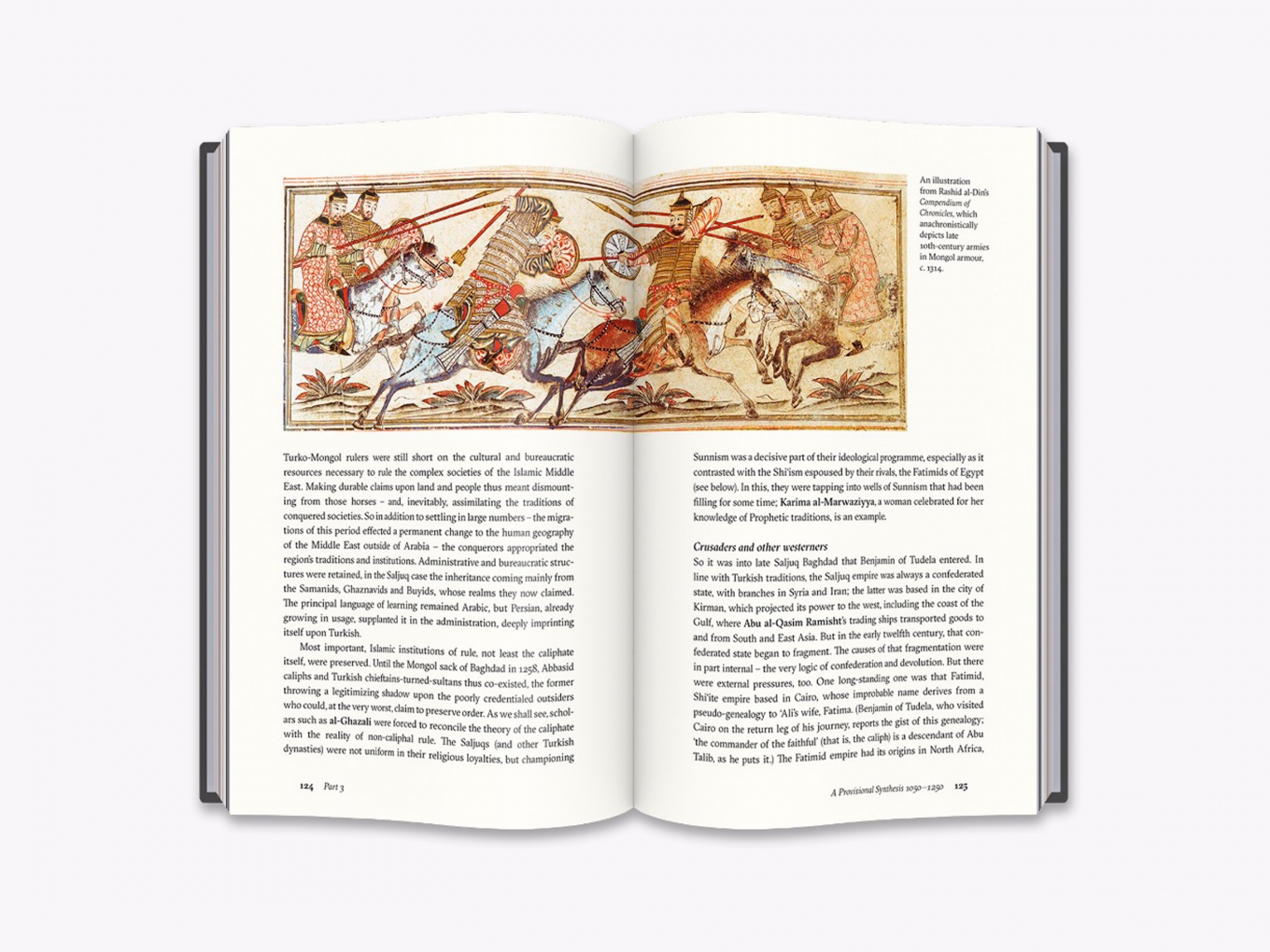 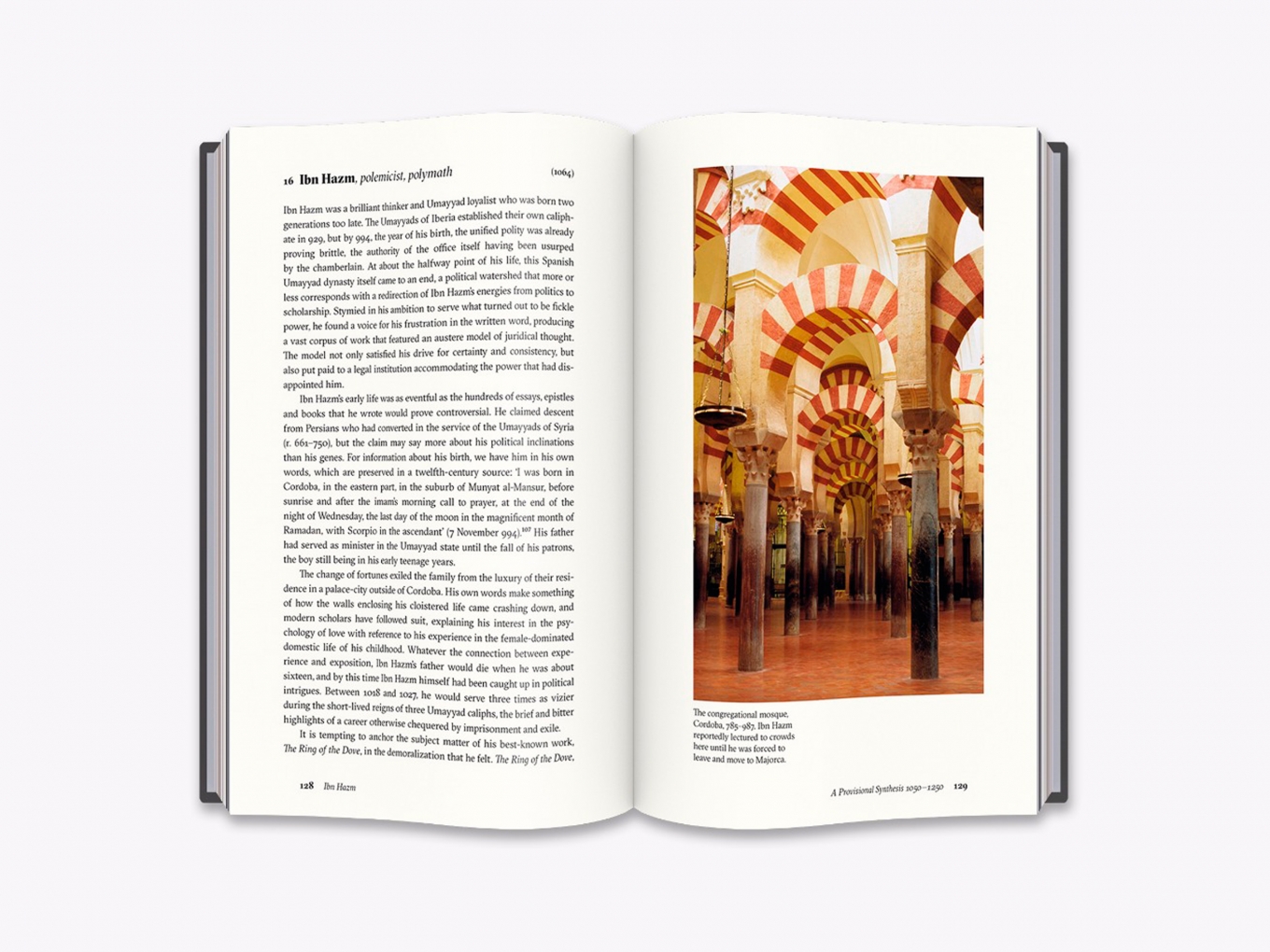