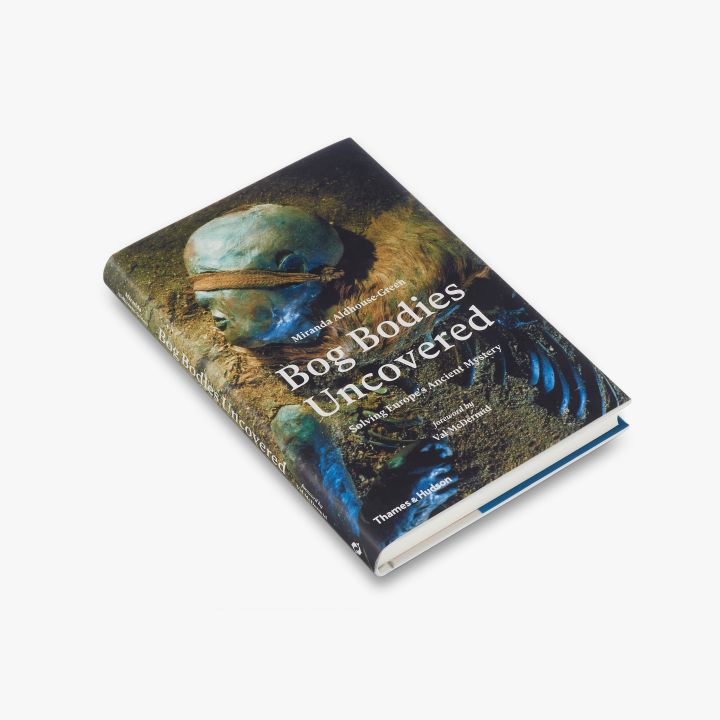 The remains of prehistoric men, women and children – so well preserved that they are often mistaken for victims of modern crime – have periodically been revealed in the bogs of northern Europe. In many cases their skin, hair, nails, and marks of injury survive, betraying the violence that surrounded their deaths. Who were these unfortunate people, and why were they killed?

The number of known bodies is growing. Lindow Man, the famous ‘Pete Marsh’ discovered in Cheshire, has been joined by new finds from Ireland and elsewhere. Archaeologists, armed with the latest analytical techniques, are today investigating these cold cases to reveal much about our distant past. Forensic science allows us to deduce the age, physical condition, status, cause and time of death of these ancient victims, helping to answer the fundamental questions that they pose: Were these people executed, murdered, or victims of human sacrifice? Who selected them? Who delivered the killing blow, and why?

Drawing on the latest evidence and research, Miranda Aldhouse-Green, an acknowledged authority on the period, has written an engrossing detective story, uncovering the hidden truths behind these mysteries. In this book we come face-to-face with our ancestors and can begin to understand their ancient lives – and deaths.

Winner of the Society for American Archaeology, Book Award – Popular 2016

'We can never know for certain how these bodies ended up with this very particular form of burial. All we can do is interrogate what is left. And that is what this book does so satisfyingly'
Val McDermid

'Professor Aldhouse-Green provides us with satisfyingly full answers … This archaeological detective story would interest any aspiring Hercule Poirot or Miss Marple, or Agatha Christie herself'
Minerva

'With clear, probing analysis, the benefit of recent discoveries, forensic science and her own deep knowledge of late prehistoric cultures, Miranda Aldhouse-Green brings us face-to-face with the past. Archaeology does not get more up close and personal than this'
David Miles, Former Chief Archaeologist at English Heritage

Miranda Aldhouse-Green is Professor Emeritus at Cardiff University. She is the author of The Celtic Myths, Dictionary of Celtic Myth and Legend, Exploring the World of the Druids and, with Stephen Aldhouse-Green, The Quest for the Shaman.