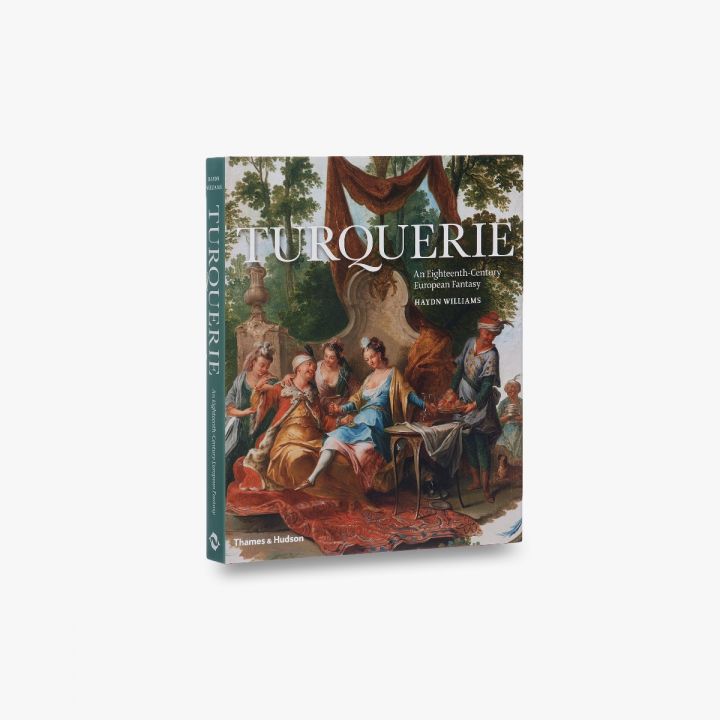 This is the first book, painstakingly researched from many scattered sources, to identify the key elements of what in our own time has become a popular and collectable area of fine and decorative art: turquerie.

At the end of the 17th century, the long-standing fear of the Turk in Europe was gradually replaced by fascination. Travellers’ accounts of the Ottoman lands, translations of works such as One Thousand and One Nights, and the magnificent spectacle of Ottoman ambassadors and their retinues were among the catalysts that inspired the creation of a European fantasy of this world for the delight of the ruling elite, a reverie that was only shattered by the French Revolution. Turbaned figures appeared in paintings, as ceramic figures, and on the stage; sumptuous boudoirs turcs were created; and crescent moons, palm trees and camels featured on wall panels, furniture and snuff boxes.

Turquerie was a theme that sparked varied responses in different places. Its most intense and long-lasting expression was in France, but its reach was broad – from a mosque folly in Kew Gardens to the Turkish tents erected along the Elbe to celebrate a royal marriage in Dresden in 1719; from an ivory statuette of a janissary created for King Augustus II of Poland to the costumes worn for a procession to celebrate carnival in Rome in 1748.

The subject is explored thematically within a broadly chronological framework, from early contacts between Europe and the Ottomans following the fall of Constantinople in 1453, through the great flourishing of turquerie in the 18th century, to the 19th century, when other interpretations, such as Orientalism, took hold. Focusing on categories, including painting, architecture, interiors and the theatre, Turquerie provides an engaging account of this whimsical European fantasy.

'Deeply researched and lavishly illustrated, this is a gorgeous book with broad appeal … a serious and scholarly text'
The World of Interiors

'Haydn Williams’ lavishly illustrated volume gathers hundreds of examples that testify to a veritable vogue for 'turquerie', a fantasy no less compelling than the celebrated 'chinoiserie' of the age'
The Art Newspaper 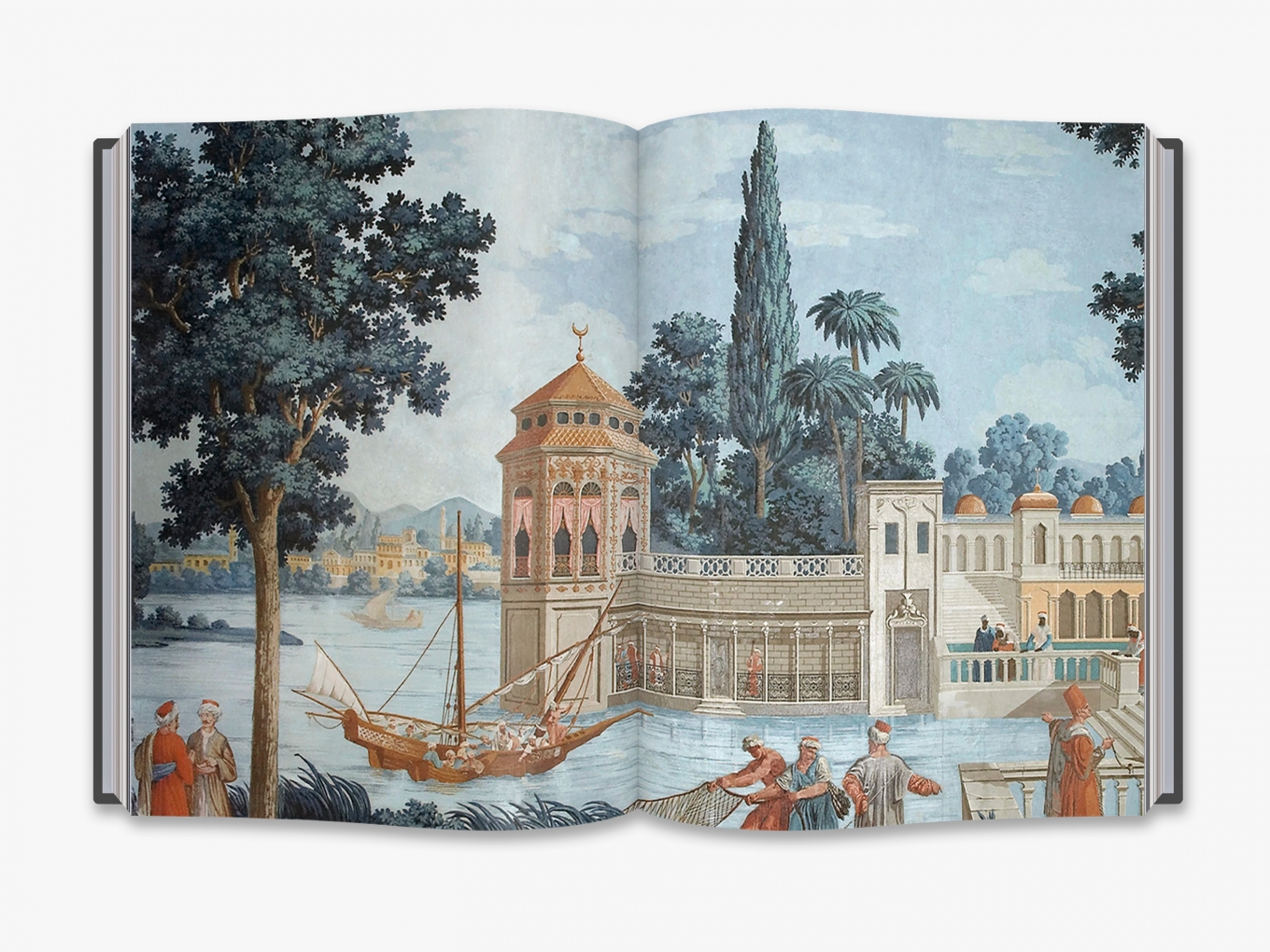 Haydn Williams is a former director and head of the objects of vertu and Russian works of art department at Sotheby’s. He is editor of Enamels of the World 1700–2000. 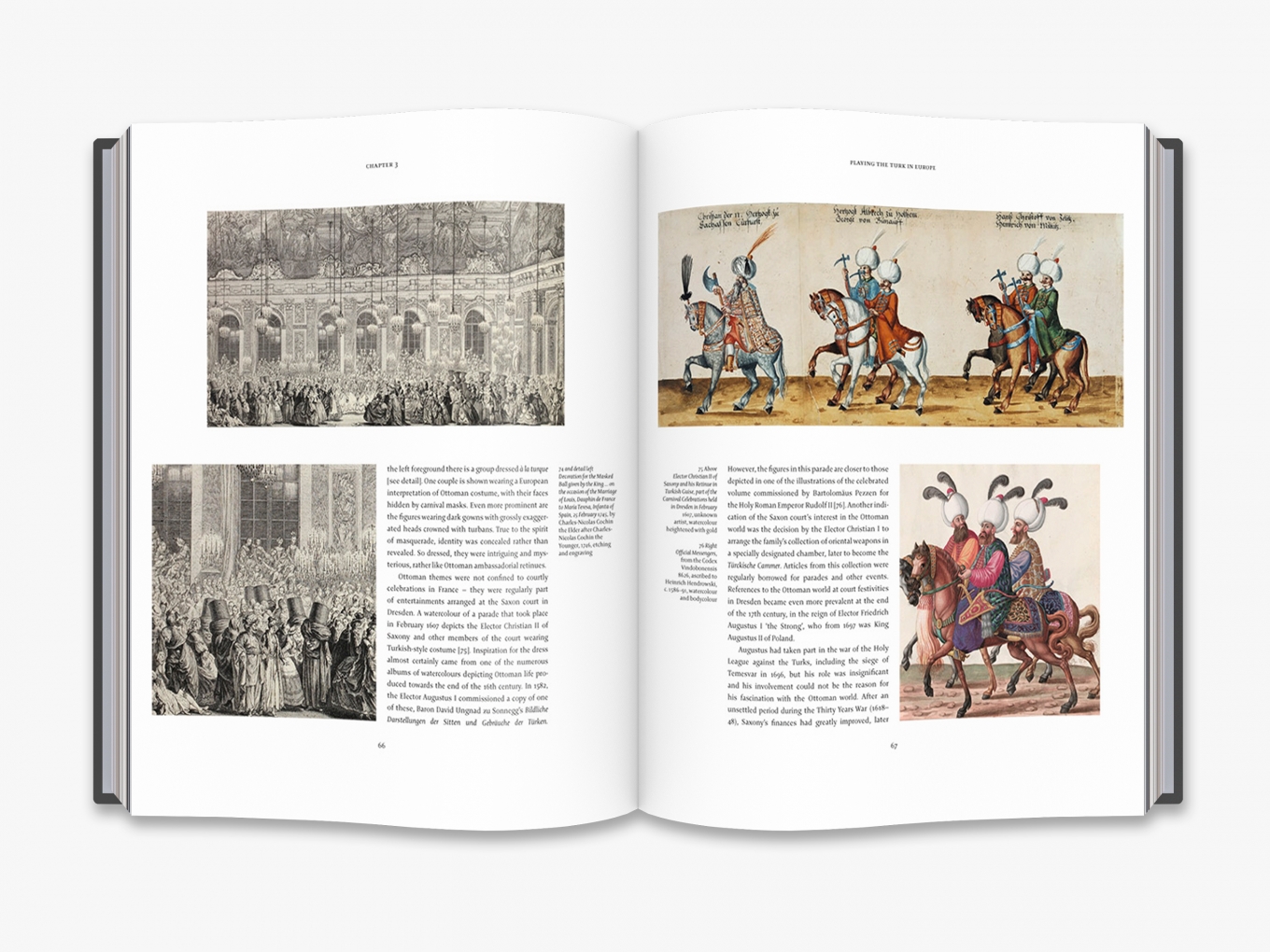 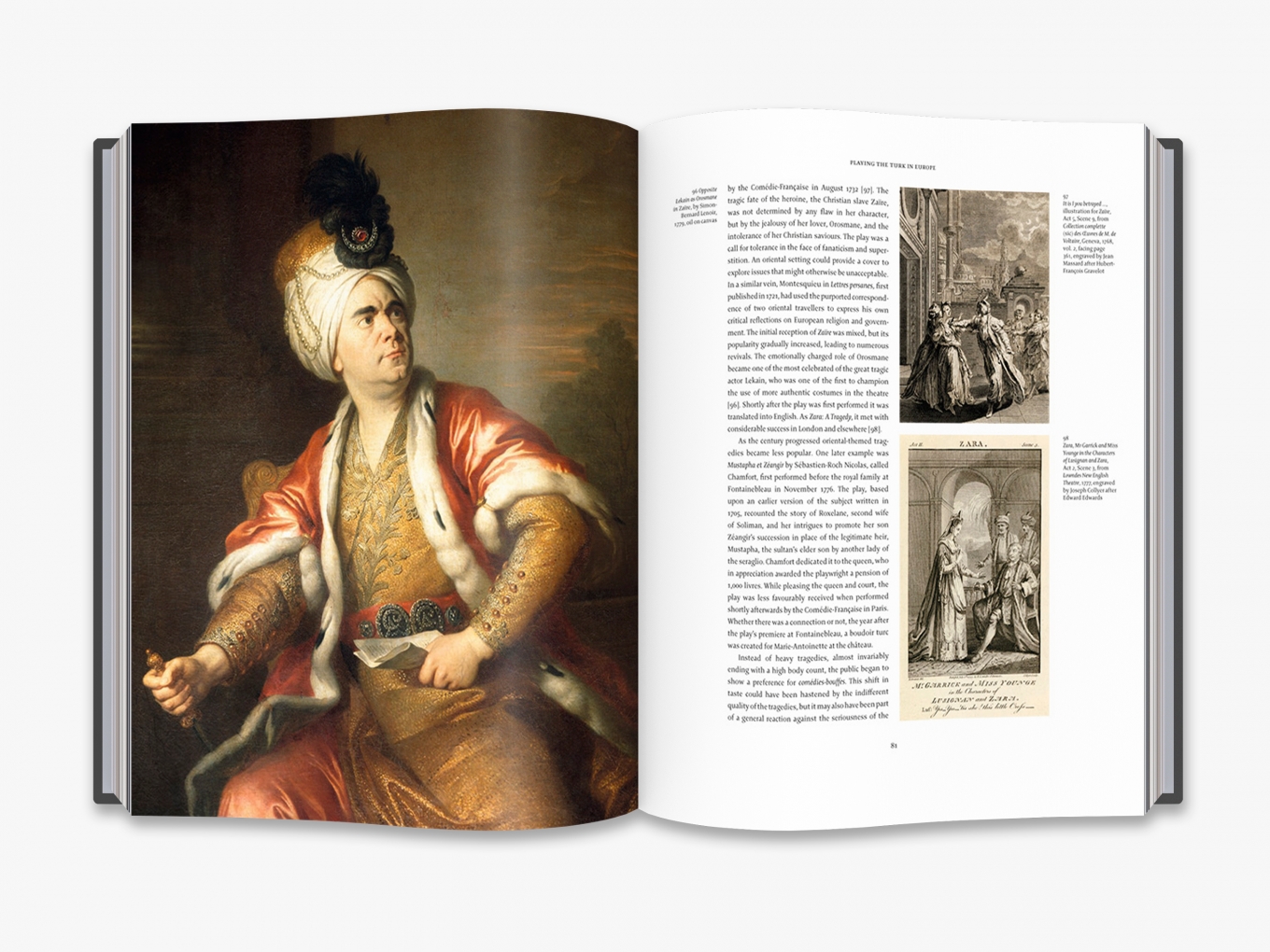 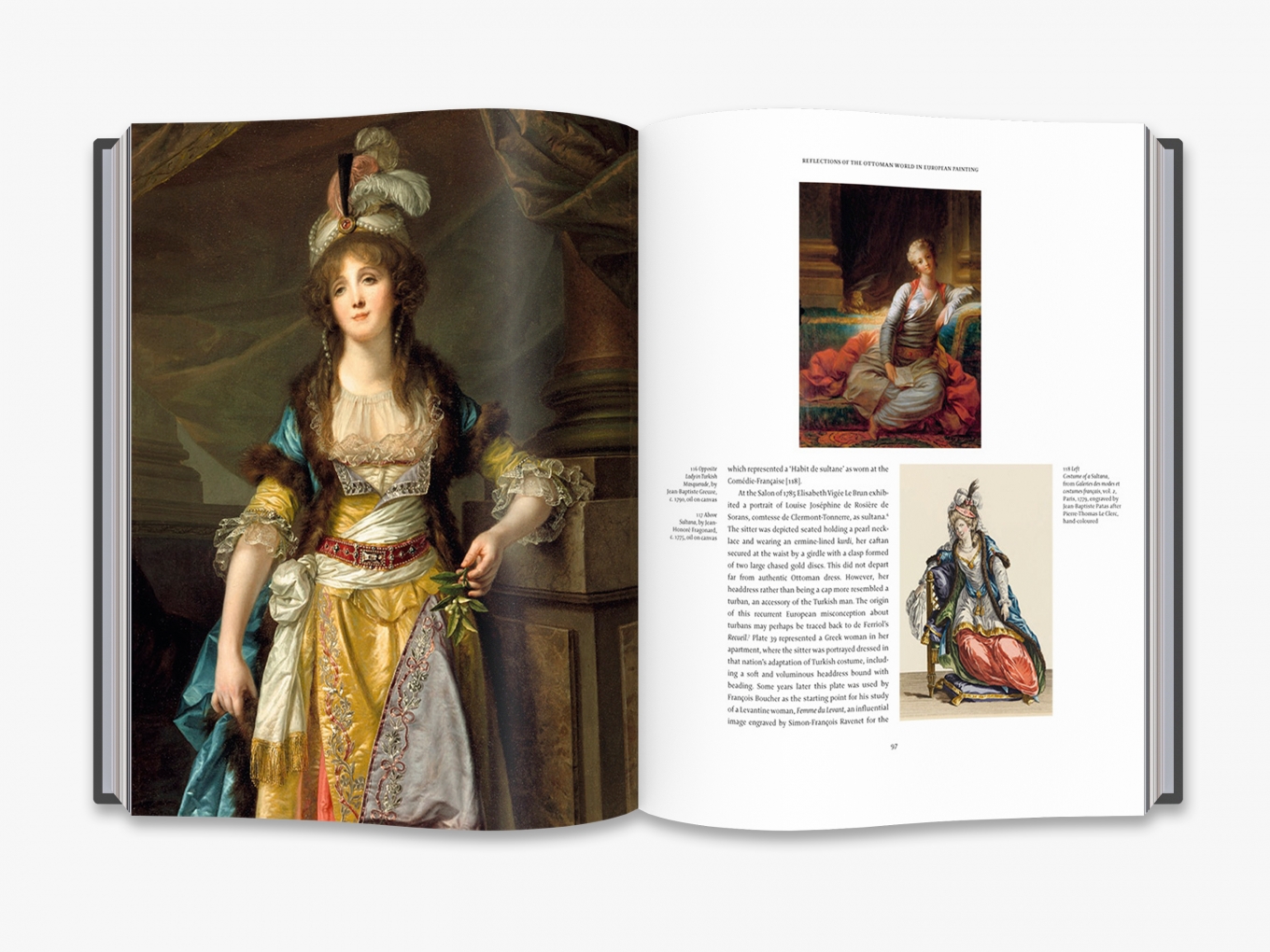 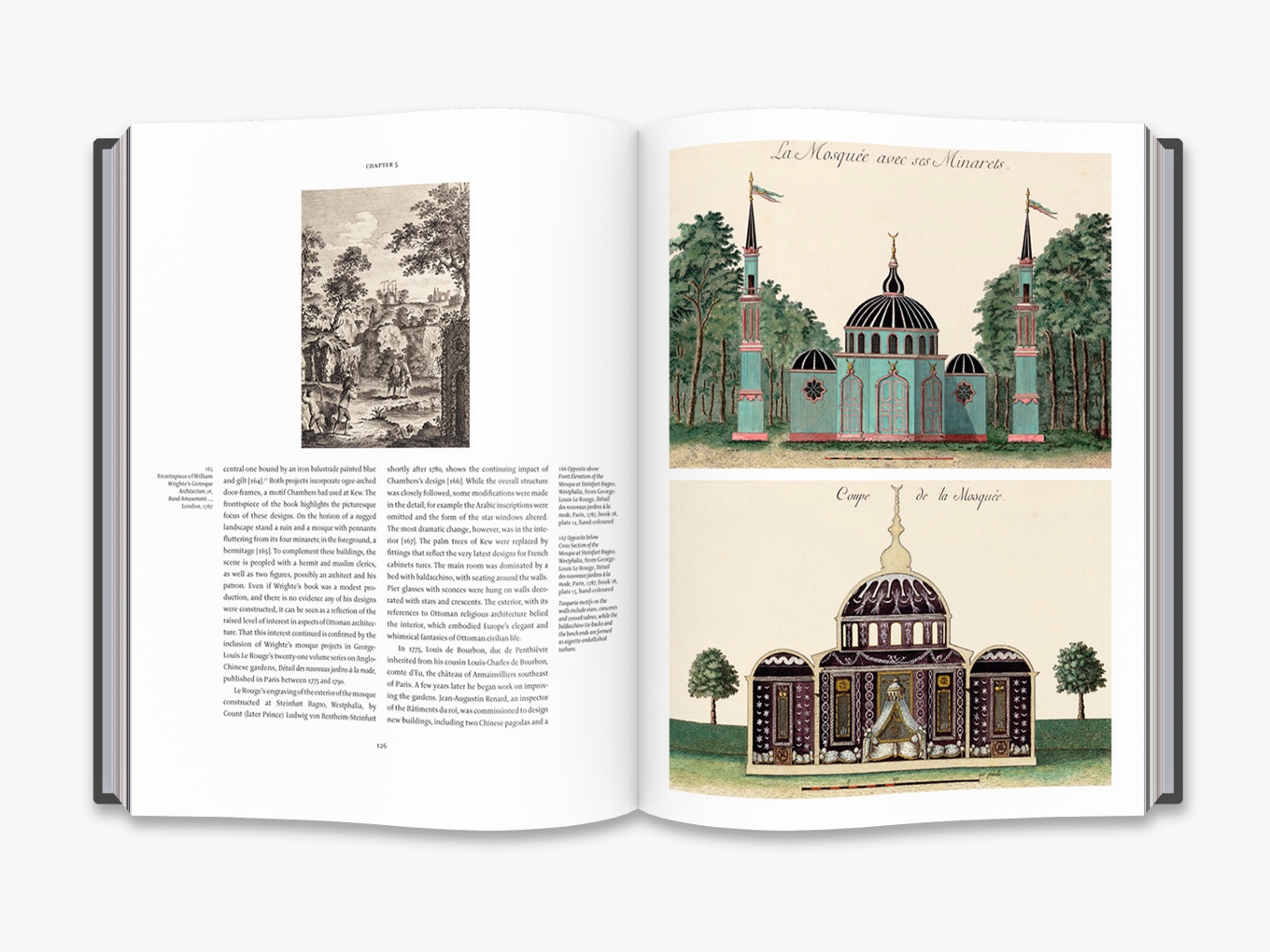 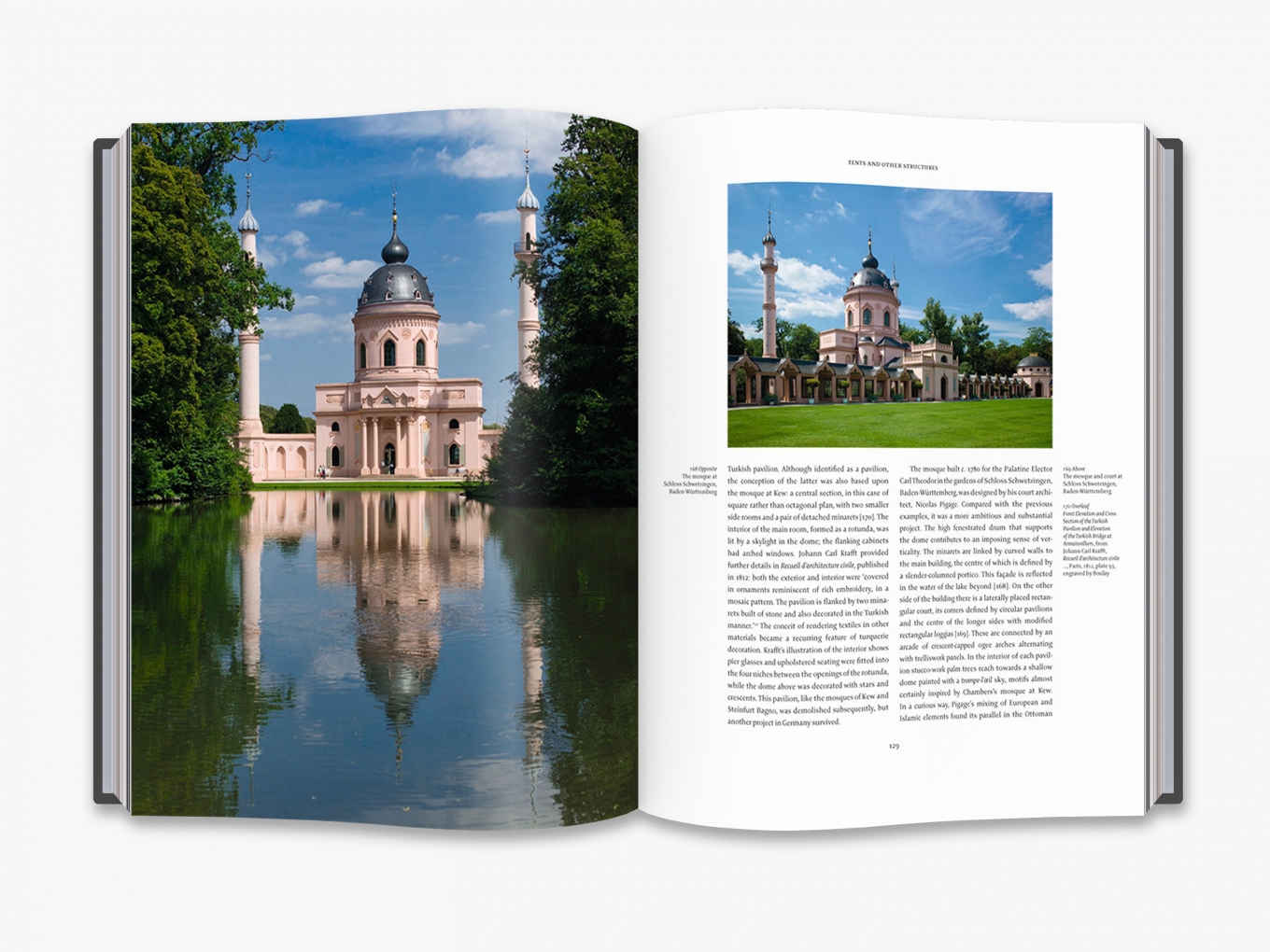