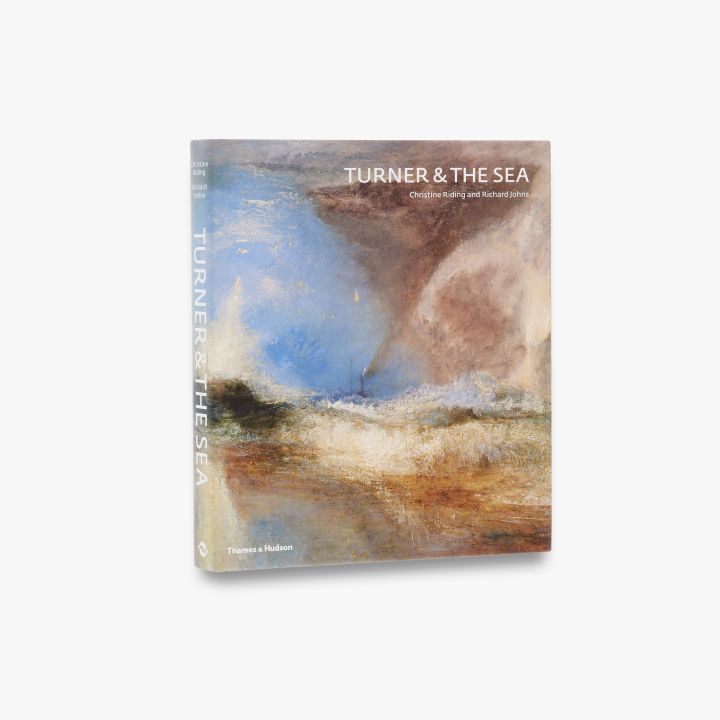 See Inside
Previous The Letters of Paul Cézanne
Next Cornelia Parker

J.M.W. Turner dominated the art of the sea during the first half of the nineteenth century. In an age of global naval warfare, rapid technological change and increased travel, the artist's ceaselessly creative response to contemporary maritime affairs helped radically to define Britain's cultural relationship with the sea.

This beautifully illustrated book brings together many of Turner’s most celebrated seascapes, from his early Academy paintings to the compelling and provocative subjects he produced in the final years of his life. It reveals the full extent of the artist’s engagement with the sea, foregrounding important but rarely seen paintings and throwing new light on some of his iconic works, including The Wreck of a Transport Ship, The Battle of Trafalgar, and The Fighting 'Temeraire'.

The authors examine the myriad ways in which Turner responded to the maritime art of the past while challenging his audience with new ways of representing the sea; whether at the Royal Academy, in his own purpose-built gallery, or as a leading figure within a highly evolved print culture.

This publication reveals how Turner first established his credentials as a painter of the sea against a rich tradition of marine painting, exemplified during the previous two centuries by Willem van de Velde the Younger and Claude-Joseph Vernet. It examines the artist’s competitive response to the work of his contemporaries, including John Constable, Augustus Wall Callcott, Richard Parkes Bonington, and Clarkson Stanfield, and explores the complex legacy of his seascapes through the maritime subjects of later British, European, and American artists.

Published to coincide with a major touring exhibition organized by Royal Museums Greenwich, Turner and the Sea remains the definitive study on the full breadth of Turner’s lifelong preoccupation with the sea. 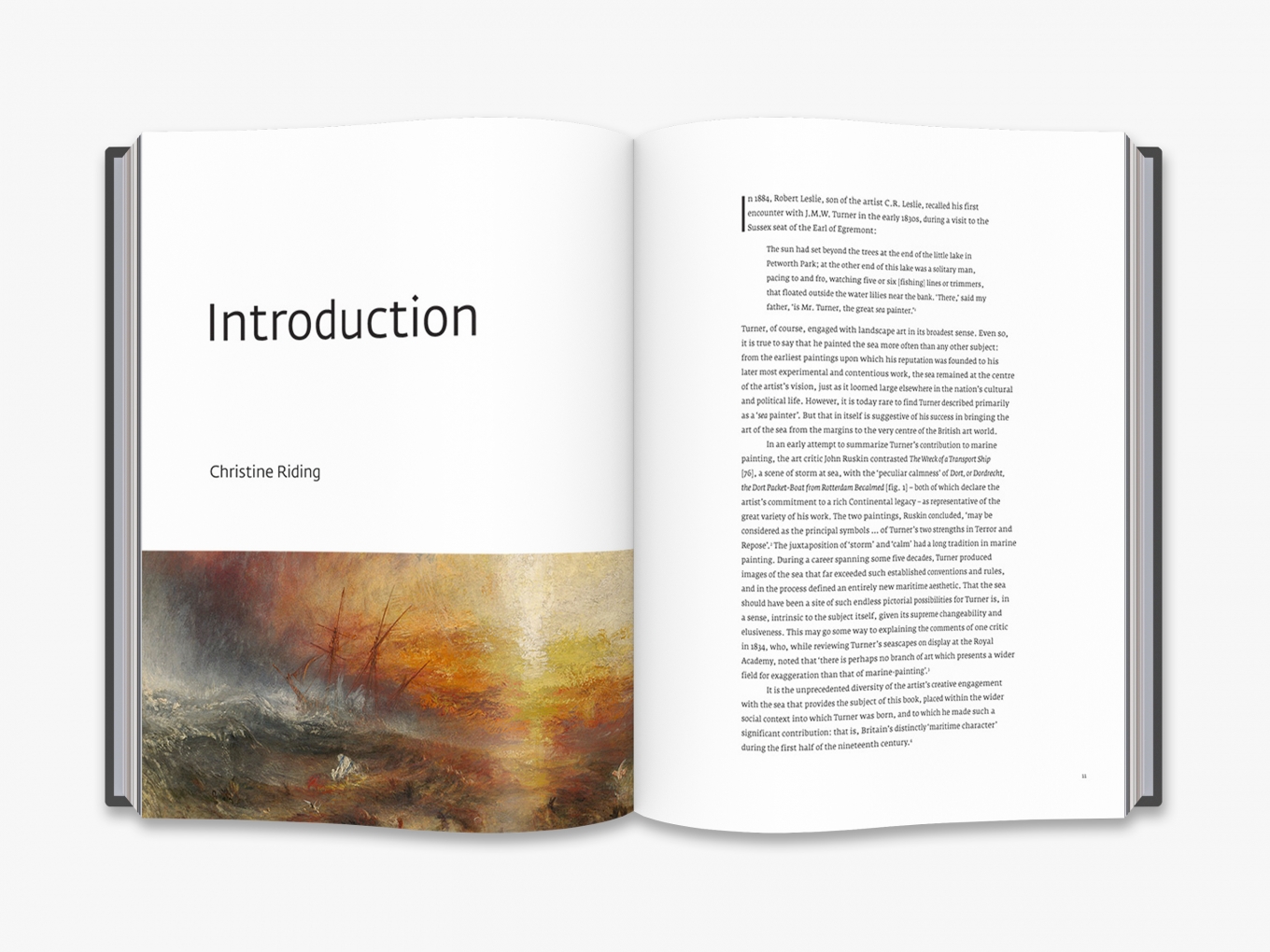 Christine Riding is Chair of the Association of Art Historians, and Head of Arts and Curator of the Queen’s House at the Royal Museums Greenwich.

Richard Johns is Curator of Prints and Drawings at the National Maritime Museum. 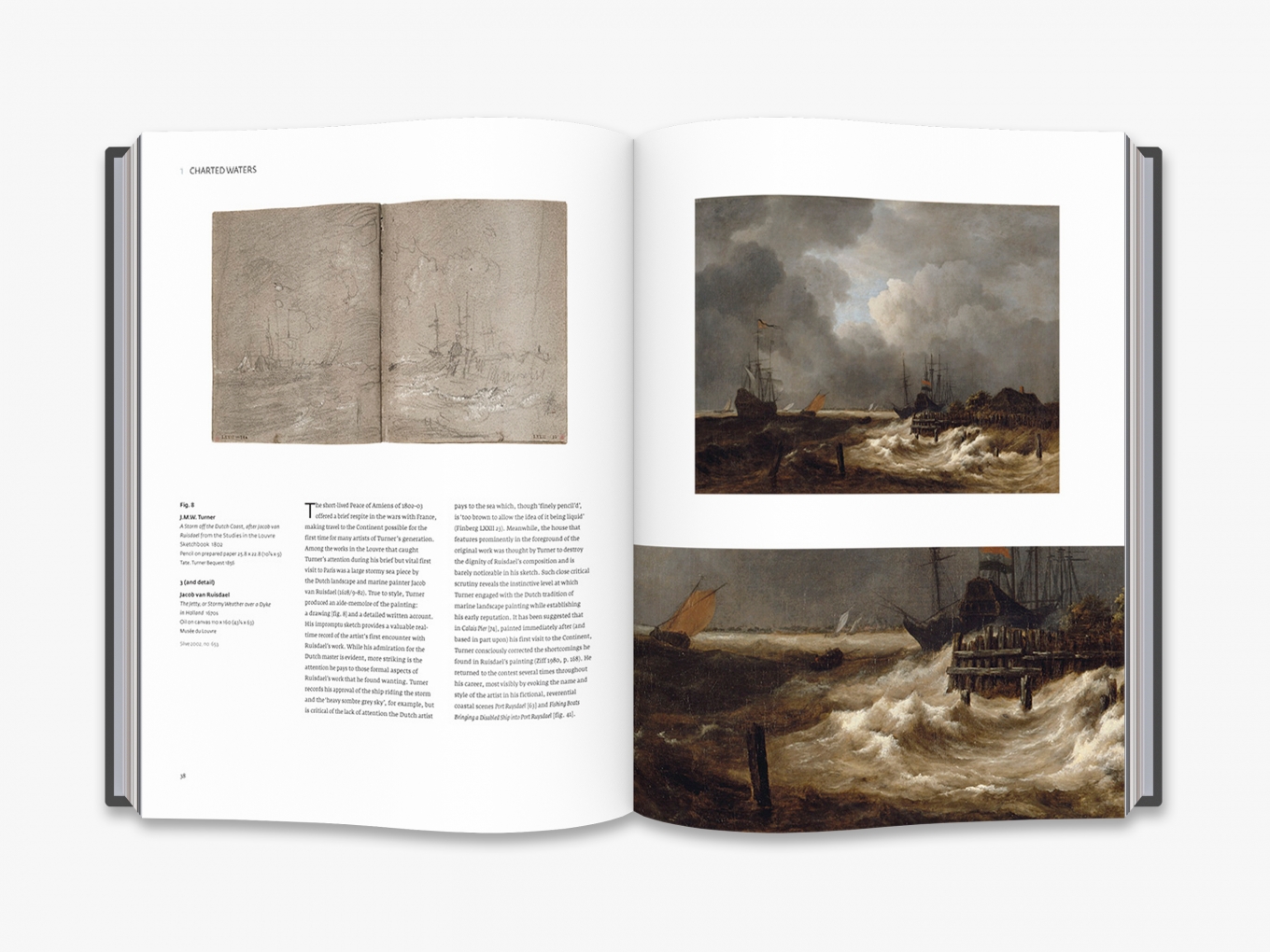 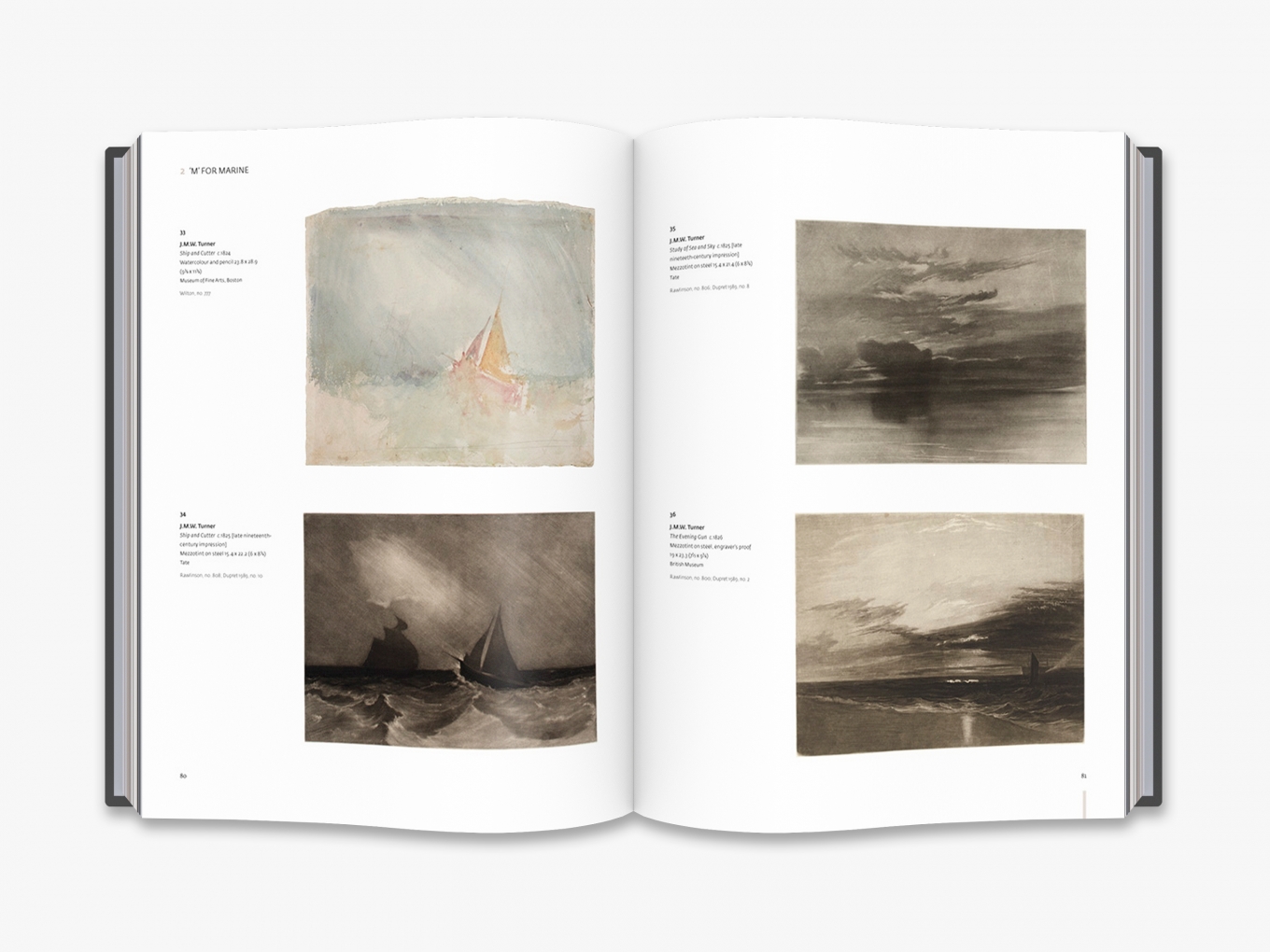 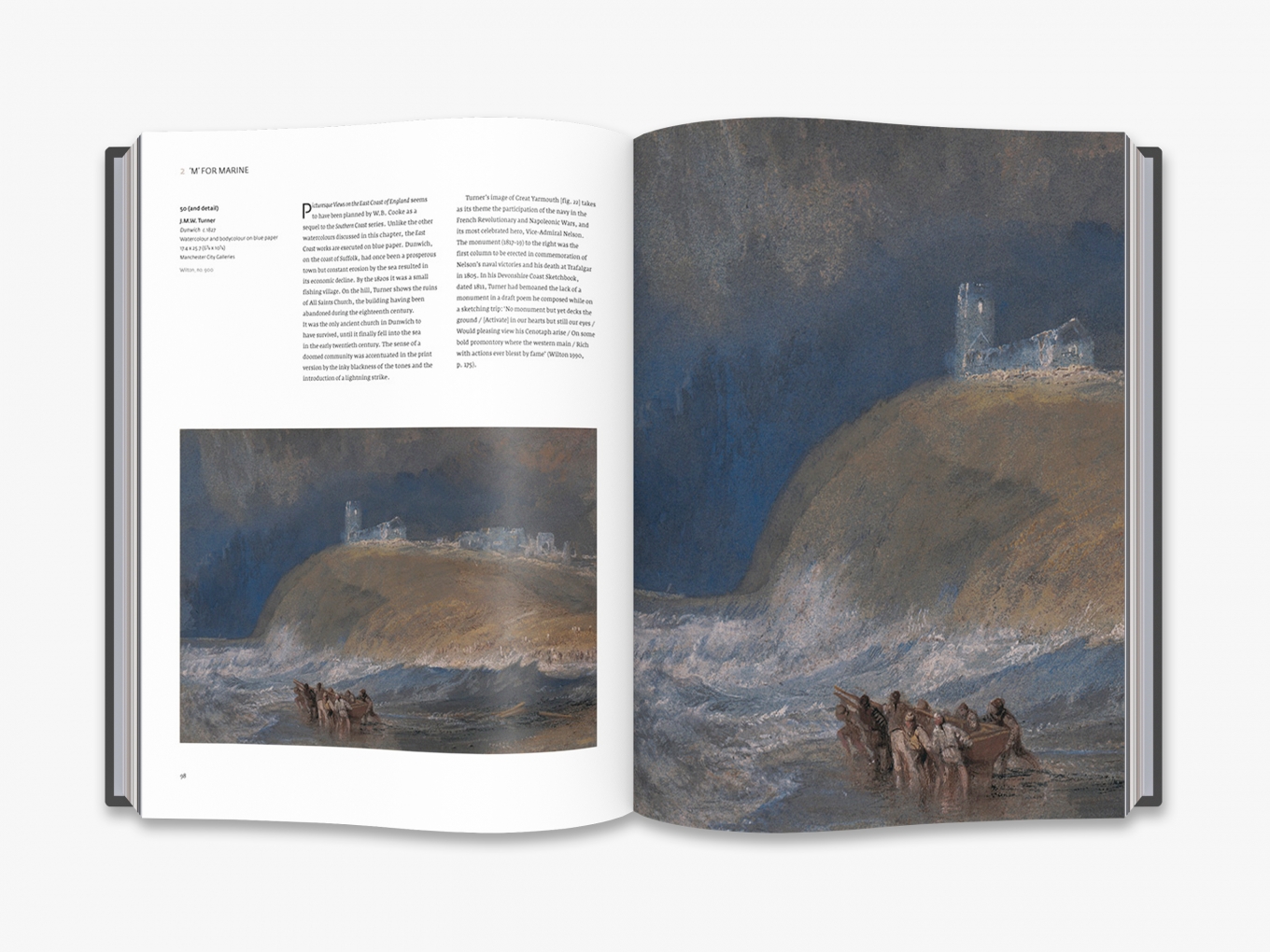 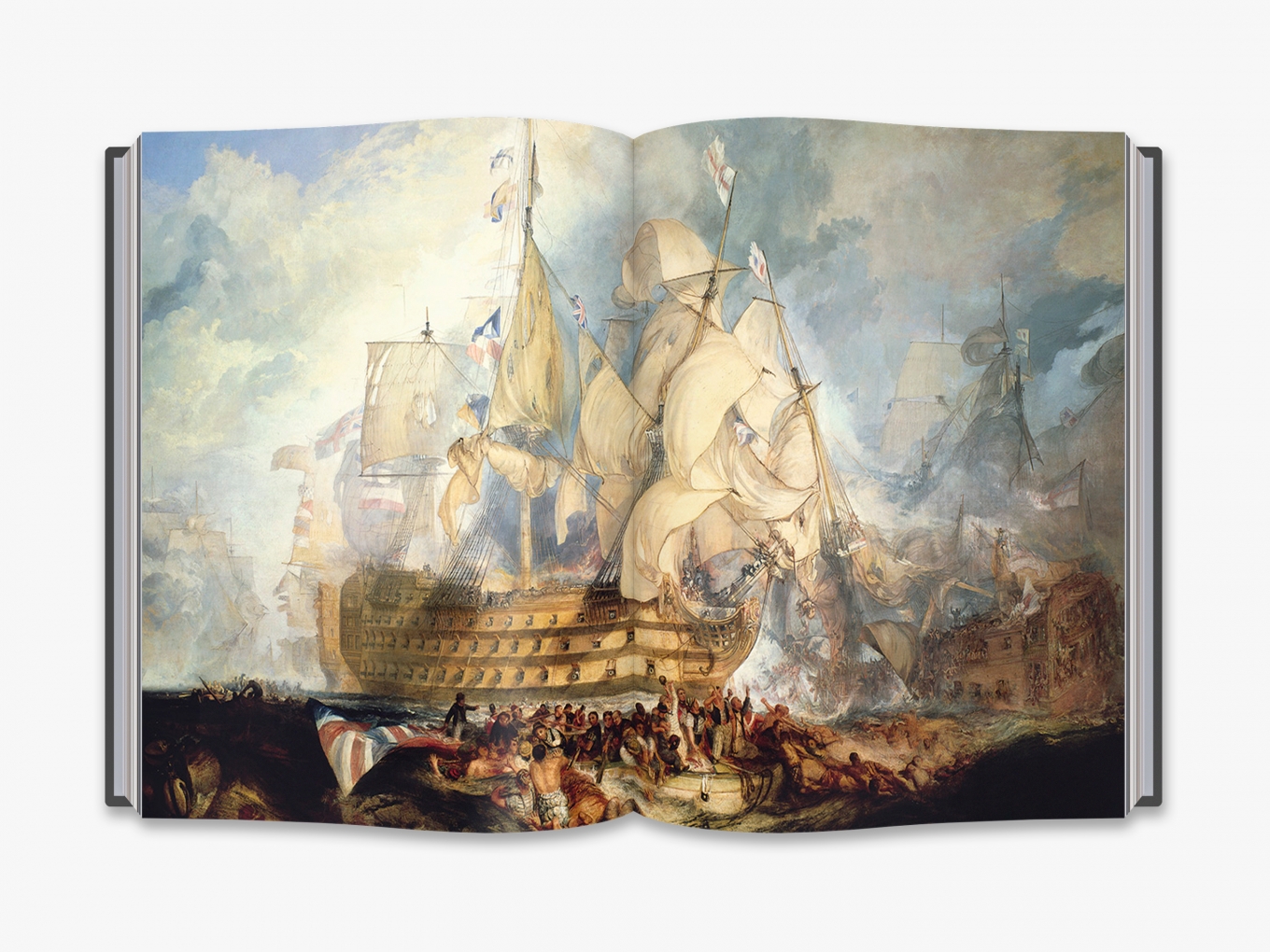 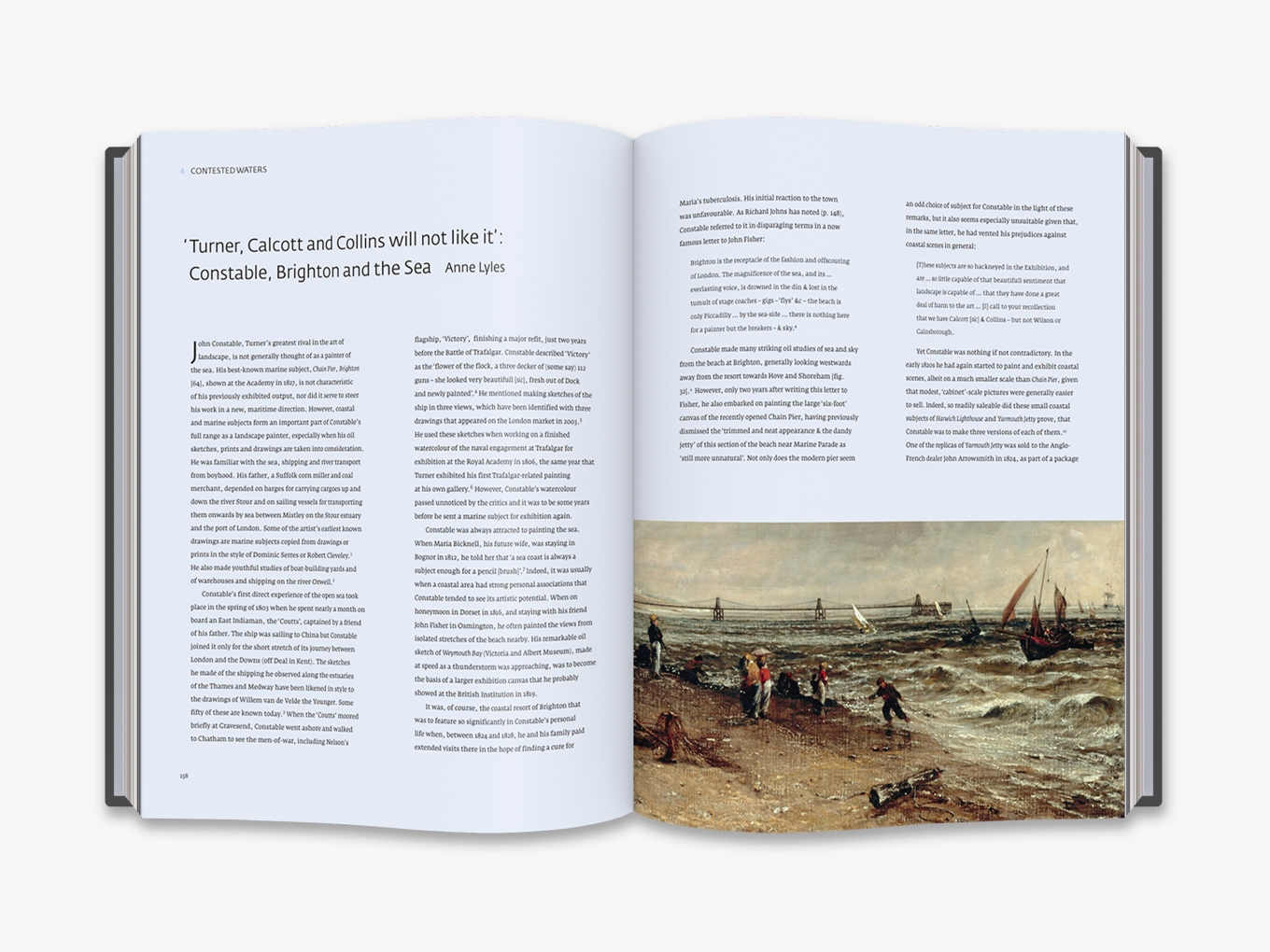