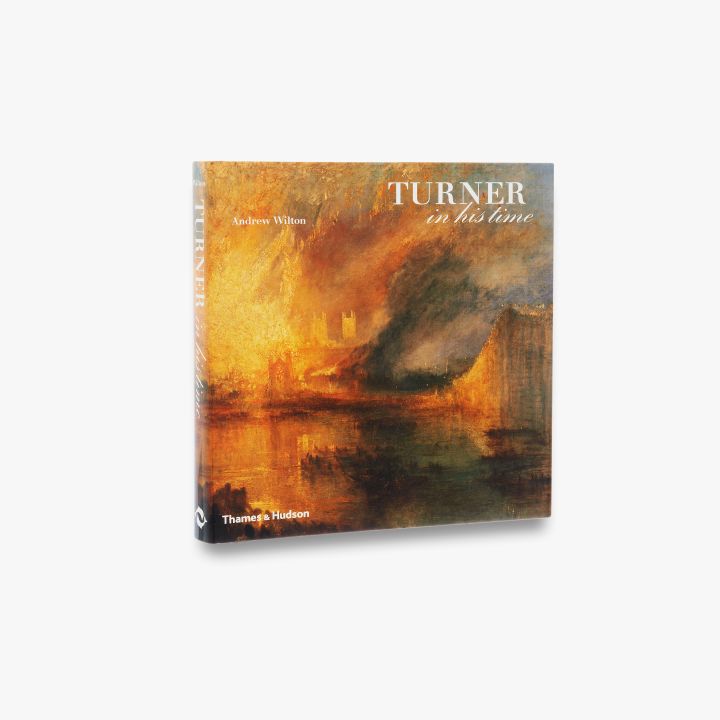 Turner in his Time

Previous Gustav Klimt
Next Lump: The Dog who ate a Picasso

Storms at sea, mountain ranges, and the glories of Italy, scenes from history and legend and the bustling life of modern Britain - the sheer range of Turner's art, as well as the astonishing originality of his technique in both oil and watercolour, argue for his pre-eminent place among landscape painters, and indeed in the canon of great European artists.

His overflowing imagination was rooted in a keen awareness of reality, which he demonstrated through his lifelong appetite for travel: for over fifty years, from the 1790s until his old age in the 1840s, he made regular tours in Britain and on the Continent, chiefly in France, Switzerland, Germany and Italy, with repeated visits to Venice and the Alps in his later years. In this book, over 150 of his works of every type are lavishly displayed and superbly reproduced.

In his text Andrew Wilton builds up a picture in the round of a man of many secrets both professional and personal, using a broad repertory of documentary sources including Turner's own writings in the form of letters, notes and verse, and recorded impressions by his contemporaries, later assessments, and reviews of his exhibited works.

A comprehensive chronology, illustrated with portraits of Turner and his associates and views of places with which he was connected, sets out his travels, exhibitions and projects. Important light is shed on Turner's mind by a list of the books in his library, and on the private man by an inventory of the contents of his London house where he lived for most of his long life.

New devotees of this unique master, as well as those who already know and love his work, will find this book an invaluable source of information and pleasure.

'Well balanced between art and life. The reproductions are numerous and excellent, the text learned, and enriched by many quotations from Turner himself and his contemporaries'
Sunday Telegraph

Andrew Wilton was the first Curator of the Clore Gallery for the Turner Collection at Tate Britain, London, and is the author of many works on the artist, including the standard catalogue of the watercolours.