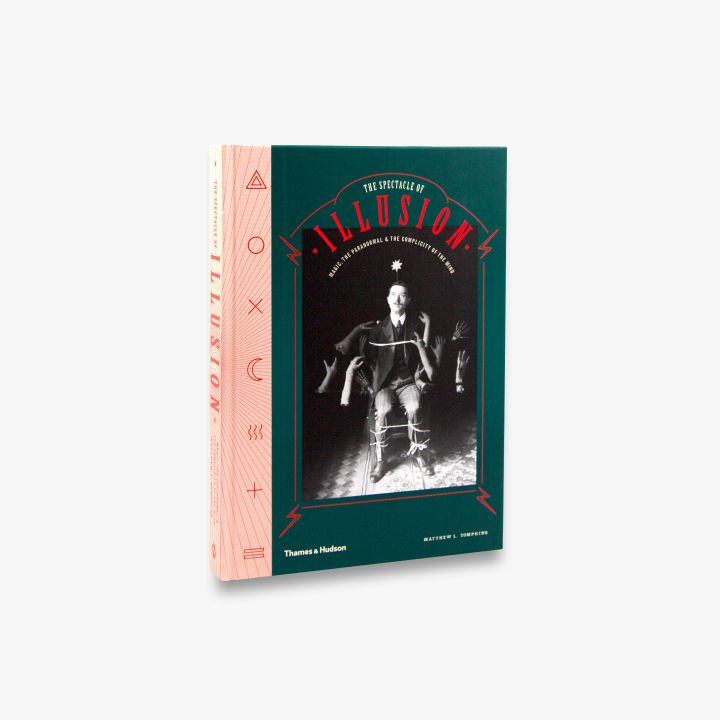 The Spectacle of Illusion

Magic, the paranormal & the complicity of the mind

Magician-turned-experimental psychologist Matthew L. Tompkins investigates the arts of deception as practised and popularized by mesmerists, magicians and psychics since the early 18th century

In The Spectacle of Illusion, professional magician-turned experimental psychologist Dr. Matthew L. Tompkins investigates the arts of deception as practiced and popularized by mesmerists, magicians and psychics since the early 18th century. Organized thematically within a broadly chronological trajectory, this compelling book explores how illusions perpetuated by magicians and fraudulent mystics can not only deceive our senses but also teach us about the inner workings of our minds. Indeed, modern scientists are increasingly turning to magic tricks to develop new techniques to examine human perception, memory and belief.

Beginning by discussing mesmerism and spiritualism, the book moves on to consider how professional magicians such as John Nevil Maskelyne, Harry Houdini, and James Randi engaged with these movements – particularly how they set out to challenge and debunk paranormal claims. It also relates the interactions between magicians, mystics and scientists over the past 200 years, and reveals how the researchers who attempted to investigate magical and paranormal phenomena were themselves deceived, and what this can teach us about deception.

Highly illustrated throughout with entertaining and bizarre drawings, double-exposure spirit photographs and photographs of spoon-bending from hitherto inaccessible and un-mined archives, including the Wellcome Collection, the Harry Price Library, the Society for Physical Research, and last but not least, the Magic Circle’s closely guarded collection, the book also features newly commissioned photography of planchettes, rapping boards, tilting tables, ectoplasm, automata and illusion boxes. Concluding with a modern-day analysis of the science of magic and illusion, analyzing surprisingly weird phenomena such as ideomotor action, sleep paralysis, choice blindness and the psychology of misdirection, this unnerving volume highlights how unreliable our minds can be, and how complicit they can be in the perpetuation of illusions.

'A spectacular treasury of treats. Page after page of utter joy: I can’t tear my eyes away'
Derren Brown

'A remarkable book … reveals the inner workings of the extraordinary and yet seems to keep all its secrets too. It’s wonderful'
Andy Nyman

'What a treasure trove. You can get lost forever in the trance of the fascinating photos and illustrations, but make no mistake – the real gems are in the scholarly text. In providing an elegant and informative history of all things magical, it also conjures the deepest mysteries and puzzles about the human mind. Brilliant'
Professor Kia Nobre, Head of Department of Experimental Psychology, University of Oxford

'A wonderful book that demystifies the mystics, and illuminates the weird history of psychics and their investigators … I highly recommend this beautifully written and illustrated book to anyone interested in science, magic or who simply enjoys good stories about weird pieces of forgotten history'
Dr. Gustav Kuhn, Reader in Psychology at Goldsmiths, University of London and Head of the MAGIC Research Lab 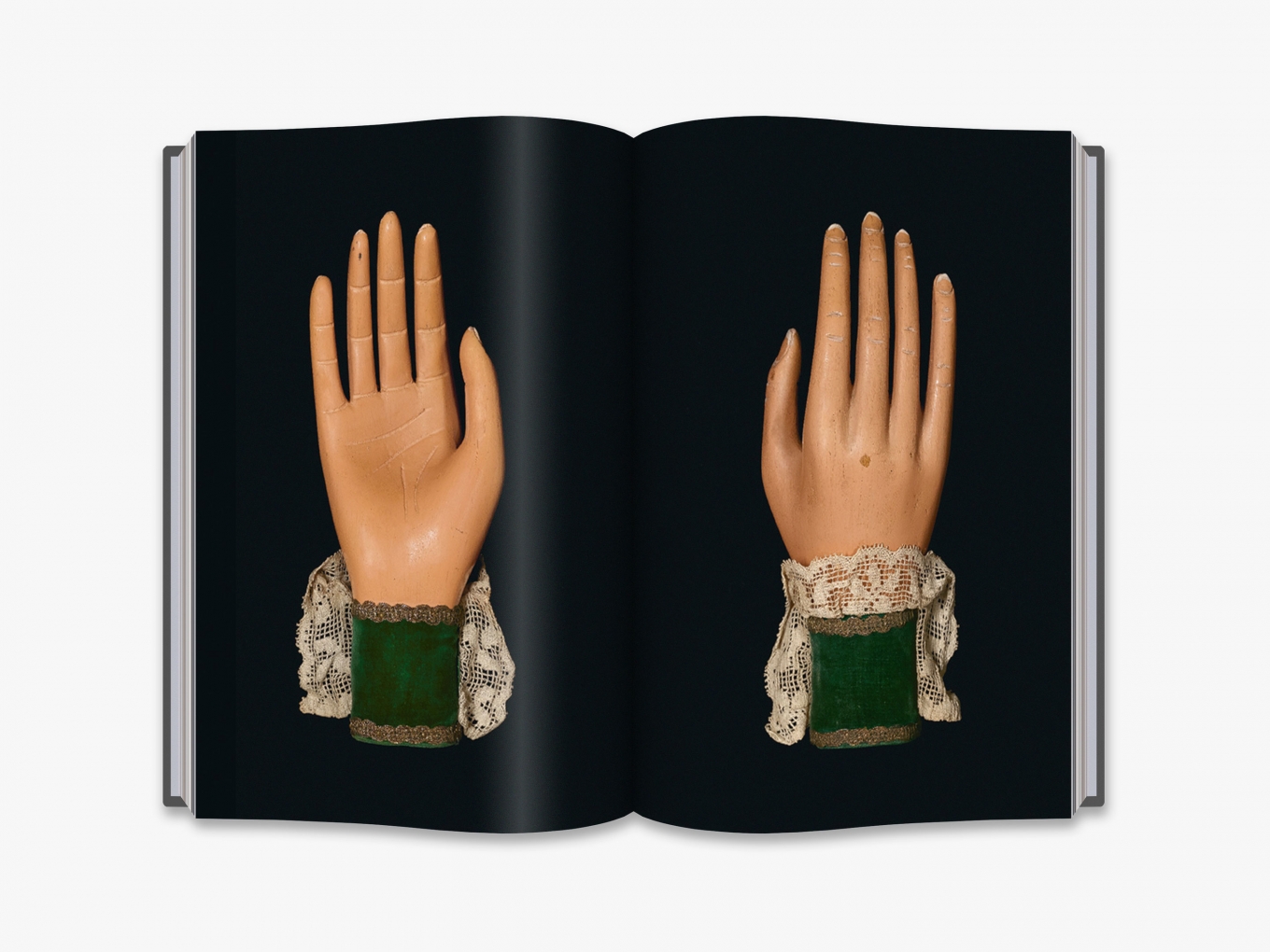 American magician-turned-psychologist Dr. Matthew L. Tompkins obtained a DPhil in Experimental Psychology at the University of Oxford. Previously, he had obtained a BA in Psychology at the State University of New York at Geneseo and an MSc in Psychological Research at Oxford. His research, which has been featured across various international media outlets, including the Washington Post and BBC Future, focuses on the cognitive psychology of illusions. Matt worked as a professional magician before he began his academic career, and his experiences performing continue to influence his work. He recently became the first member of The Magic Circle to be admitted on the basis of a peer-reviewed scientific publication. 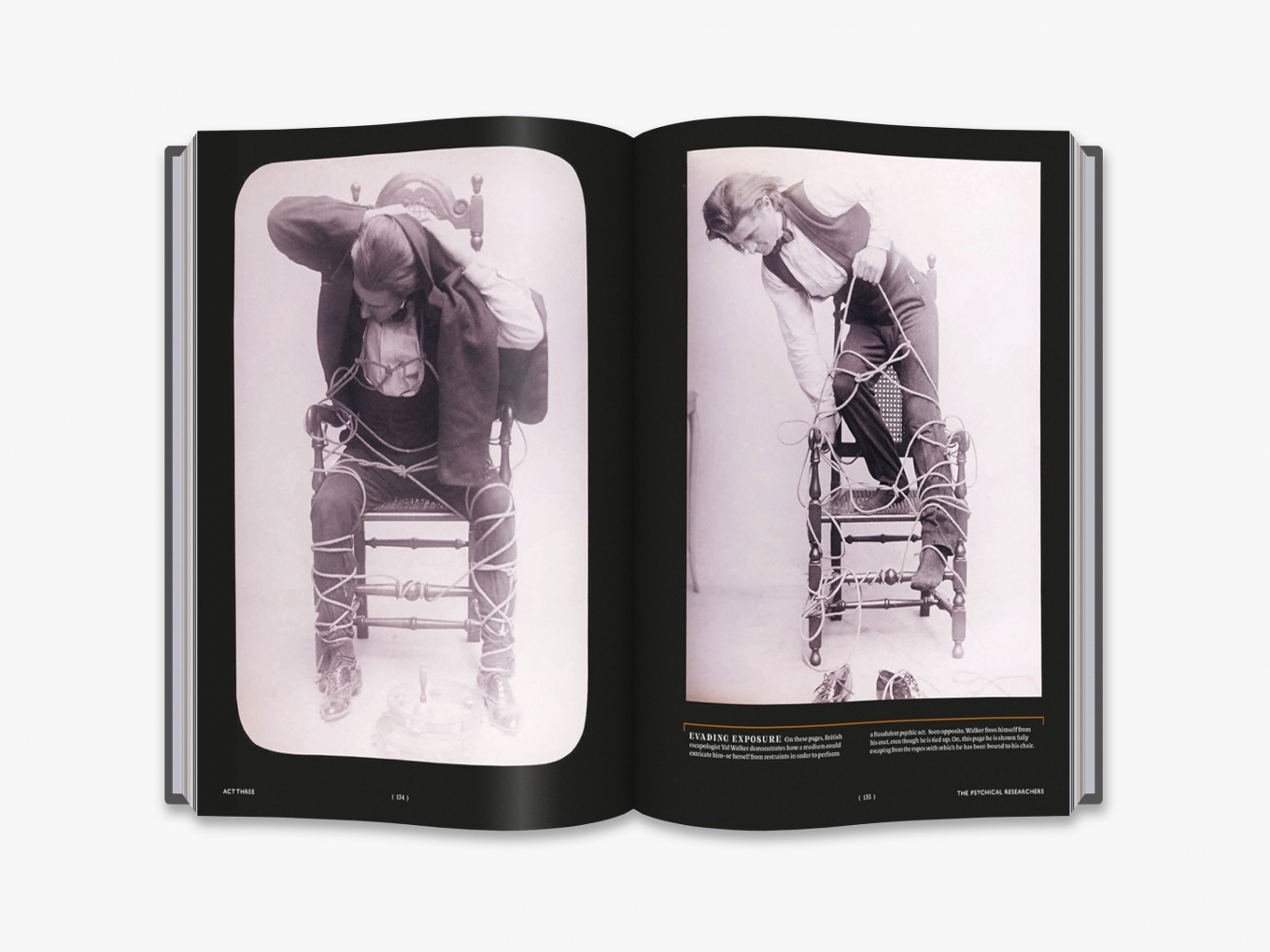 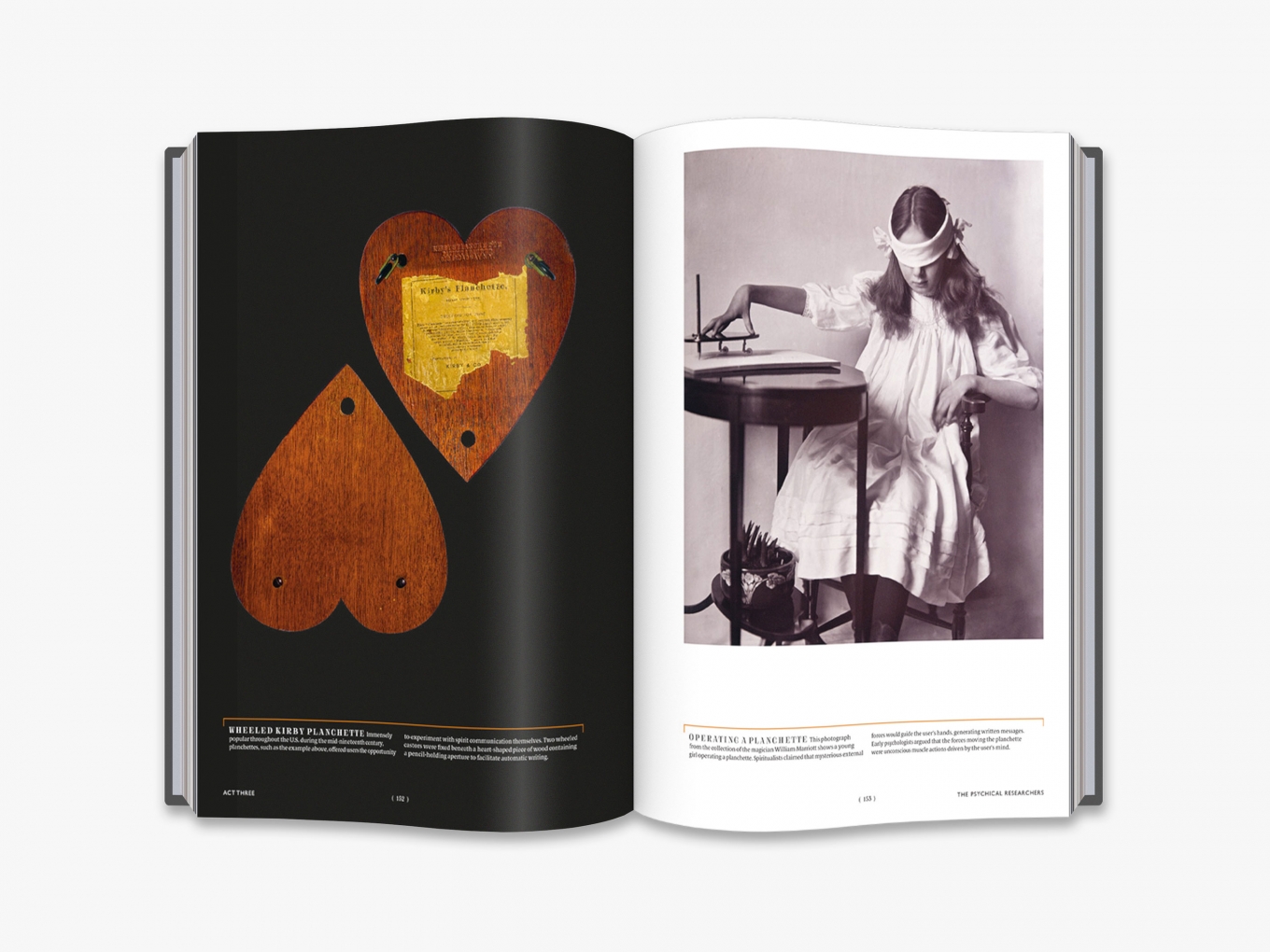 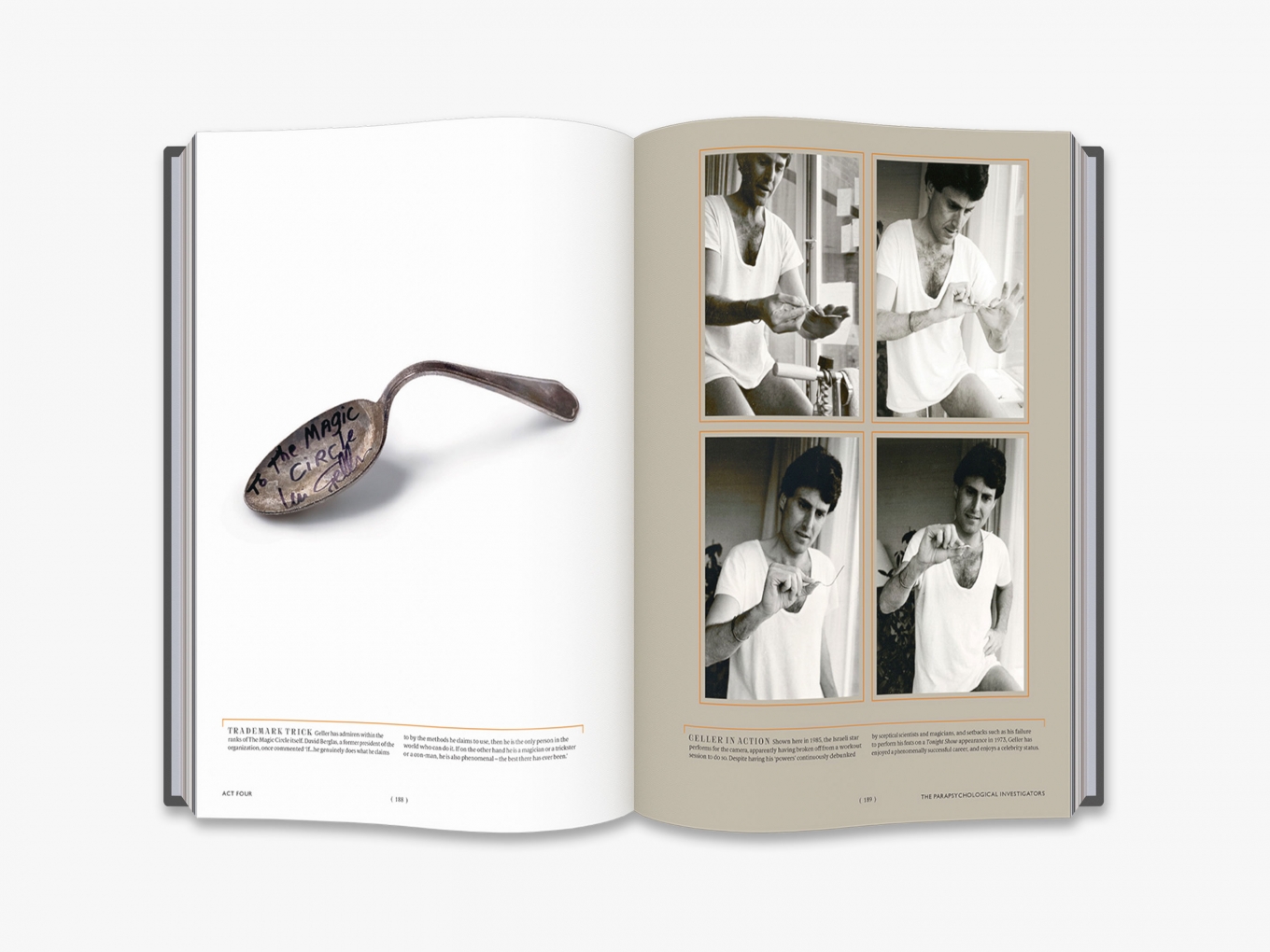