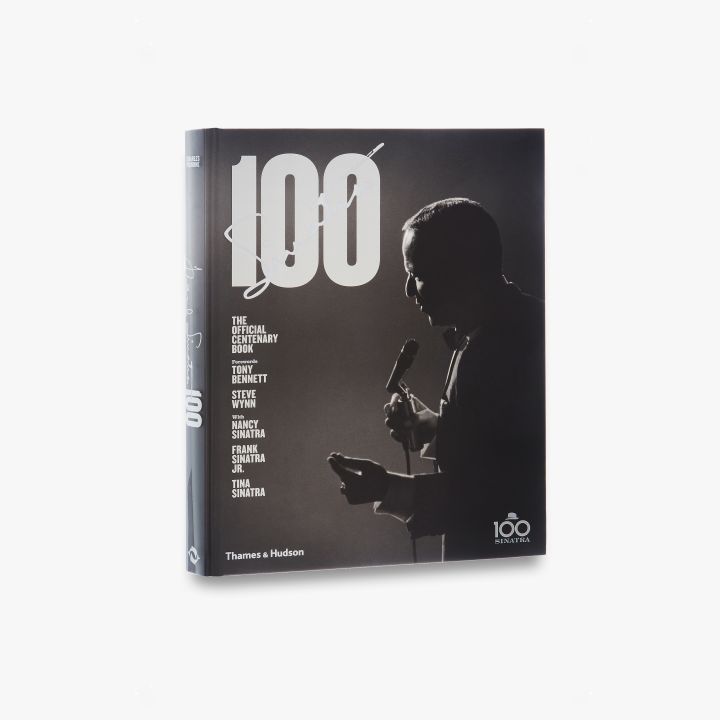 A captivating tribute to one of the best-loved performers the world has ever known, created in collaboration with the Sinatra family

Frank Sinatra was an entertainer of mesmerizing talent, charisma and style. As well as being one of the bestselling musical artists of all time, he was an Academy Award-winning actor who starred in over sixty movies, and a cultural icon of seismic influence.

Published as part of the celebrations to commemorate Frank Sinatra’s hundredth birthday, Sinatra 100 follows the full trajectory of his remarkable life, from his childhood in 1930s New Jersey through legendary Las Vegas performances in the 1960s to world tours that extended into his late seventies.

Created in close collaboration with the Sinatra family and Frank Sinatra Enterprises, this momentous book captures the man in public and private, with exclusive unseen photographs and memorabilia from the family archives, as well as the most iconic images, outtakes and contact sheets from celebrated photo shoots.

In candid accounts from his closest friends and associates, a portrait emerges of a man who was intensely loyal to his friends, enthusiastically devoted to charity and who demonstrated exceptional stamina and resilience in a career that spanned an incredible six decades.

Featuring afterwords by Nancy Sinatra, Frank Sinatra Jr. and Tina Sinatra, Sinatra 100 is the definitive celebration of the ultimate entertainer, whose unique and enduring legacy continues to win him fans in every generation, all over the world.

'A visual treat … page after page of pictures in which, in one glorious get-up after another, Sinatra proves Dean Martin’s contention that it’s Frank’s world. We just live in it'
Spectator 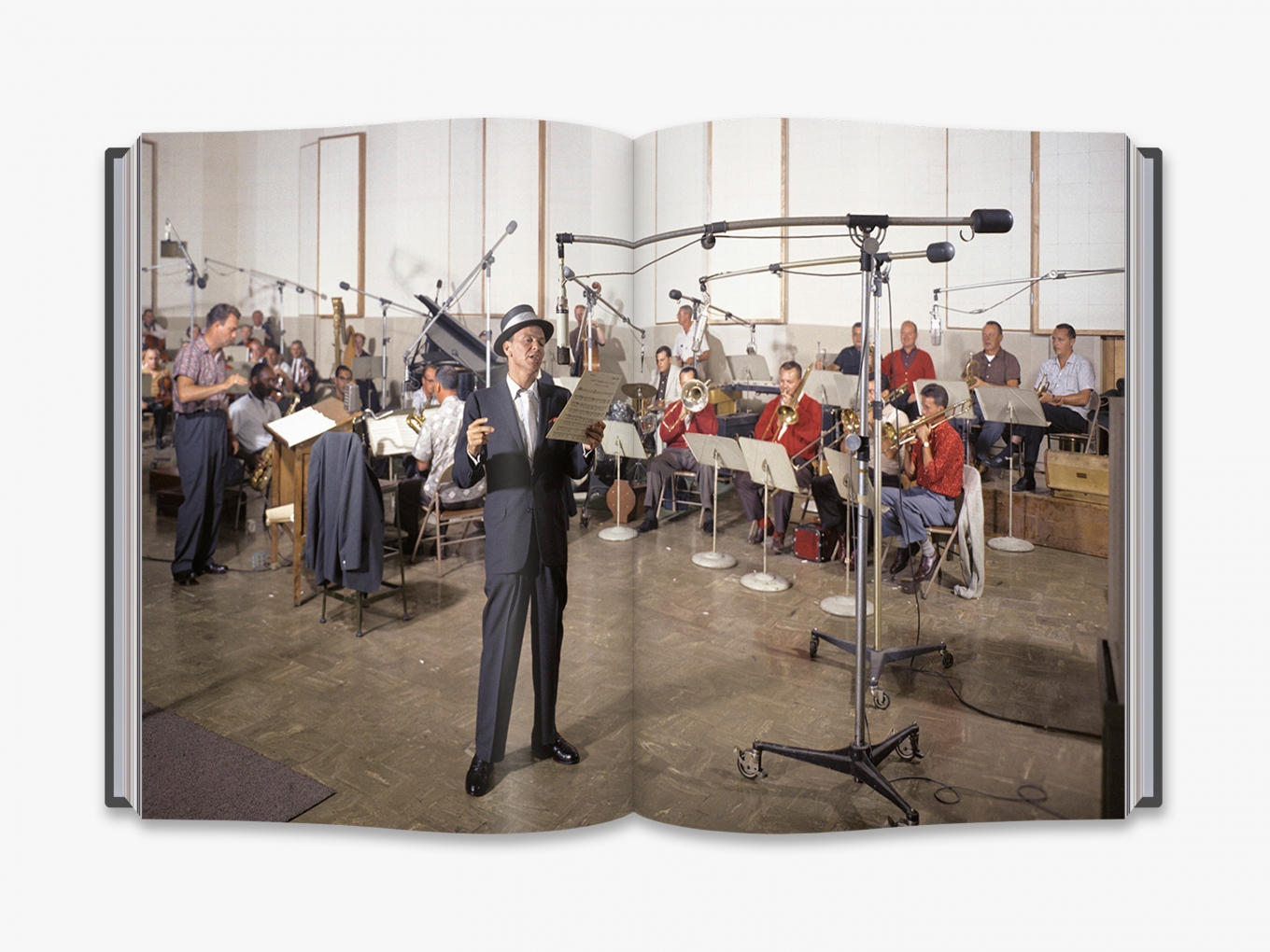 Charles Pignone is the author of the bestselling The Sinatra Treasures and The Copa. He has been associated with the Sinatra family for the past thirty years and is the family archivist and the president of Frank Sinatra Enterprises.

Tony Bennett is a singer and painter. In terms of his artistry and accomplishments, Mr. Bennett is in a class of his own. 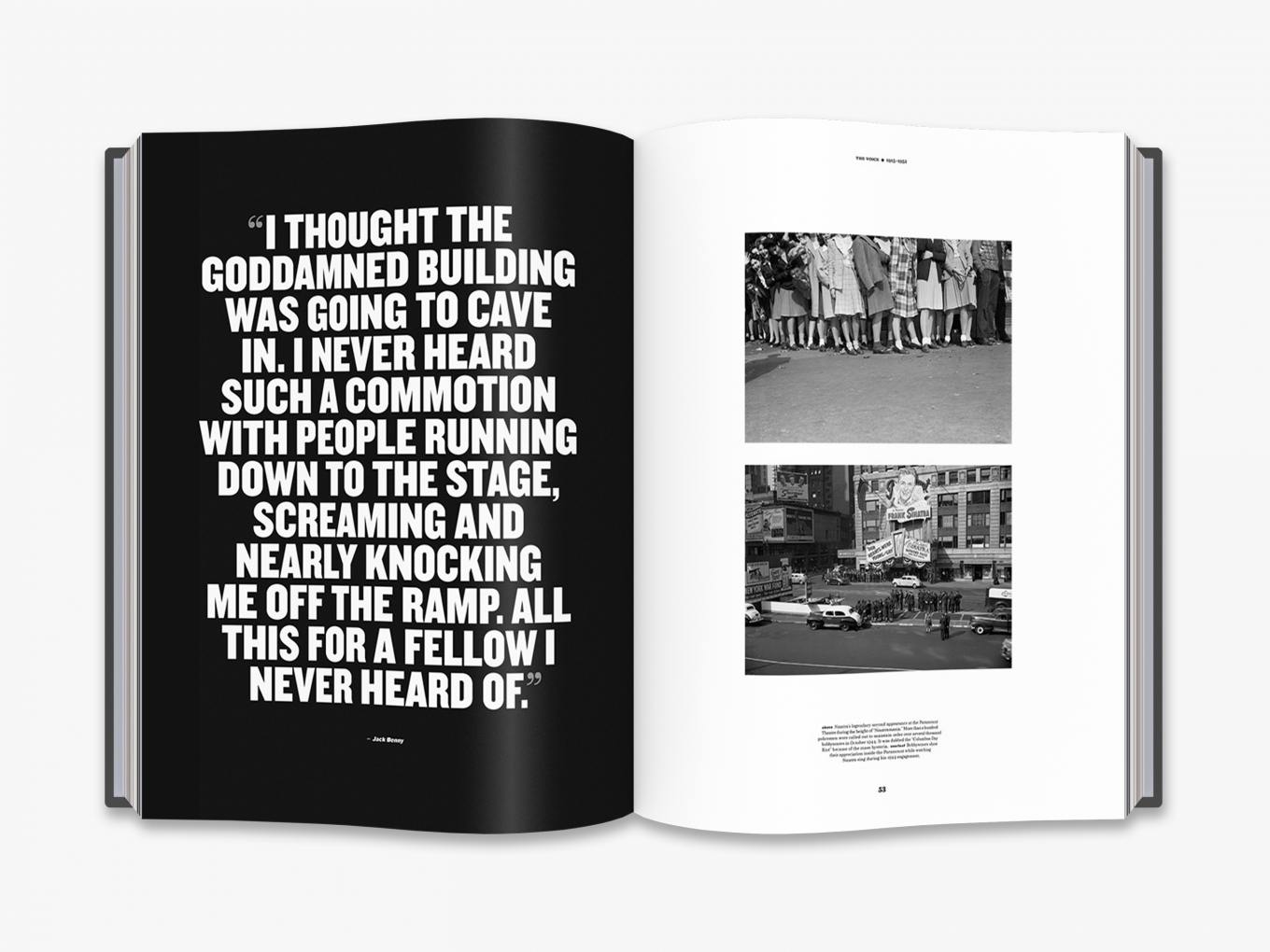 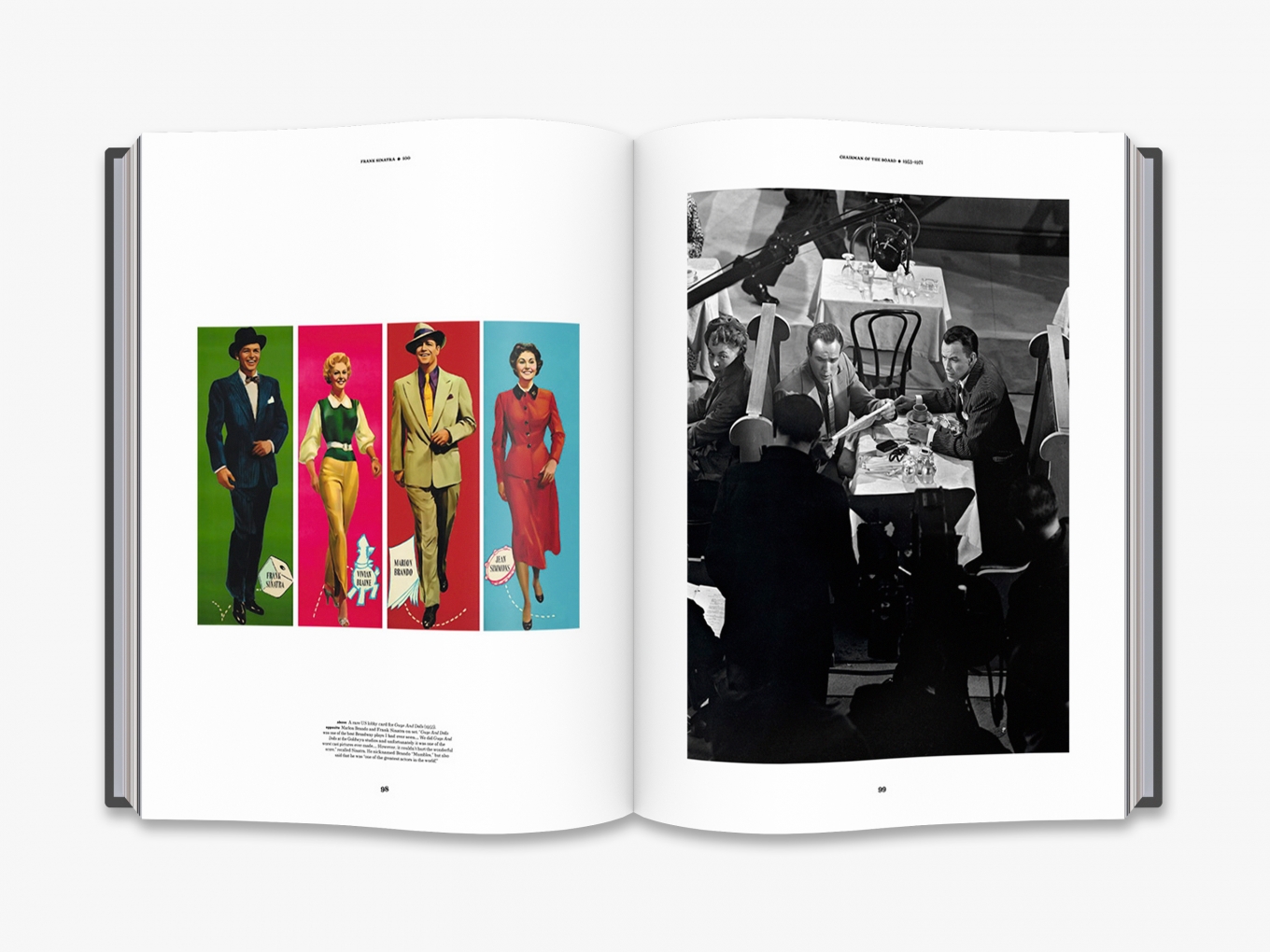 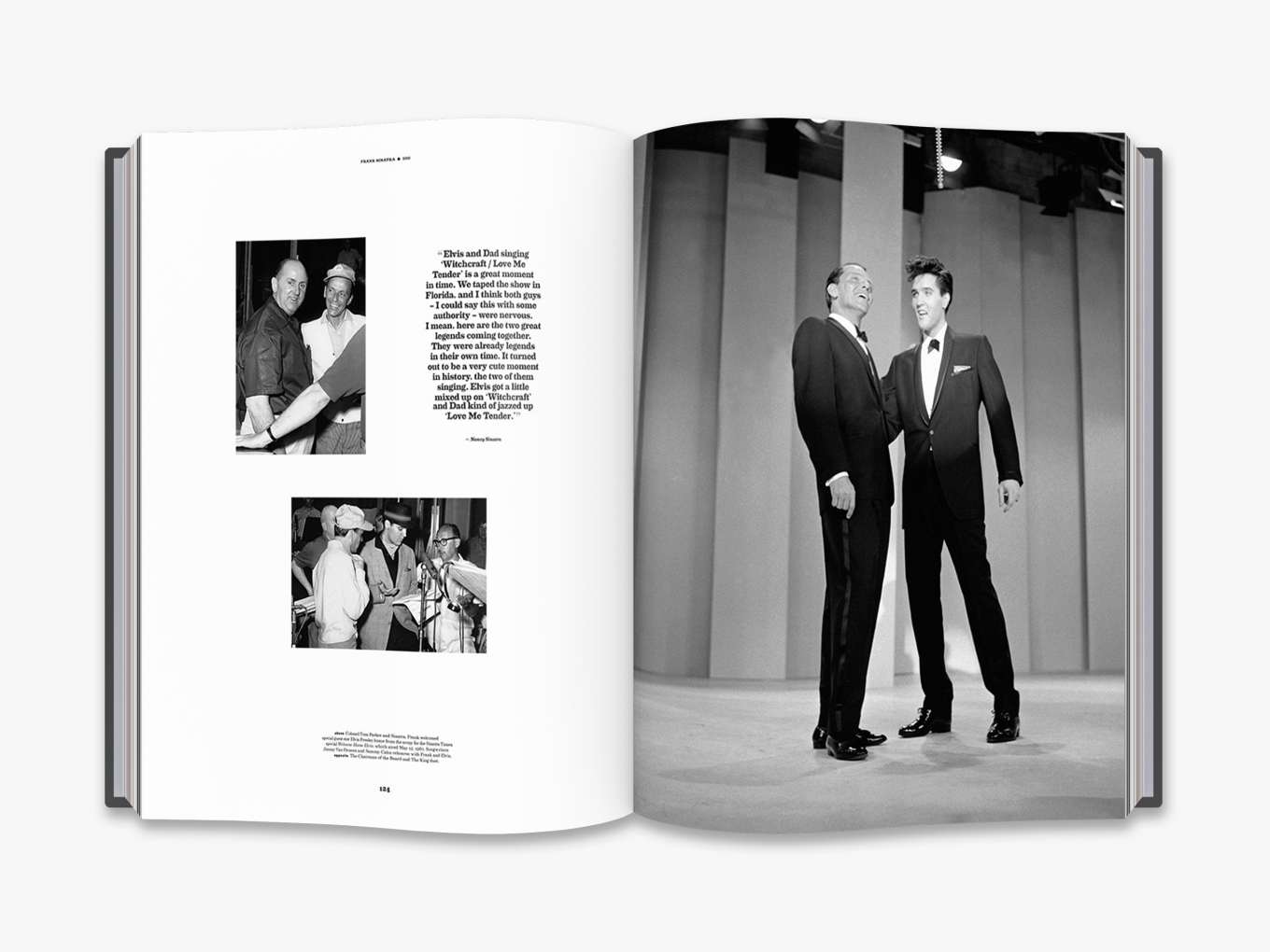 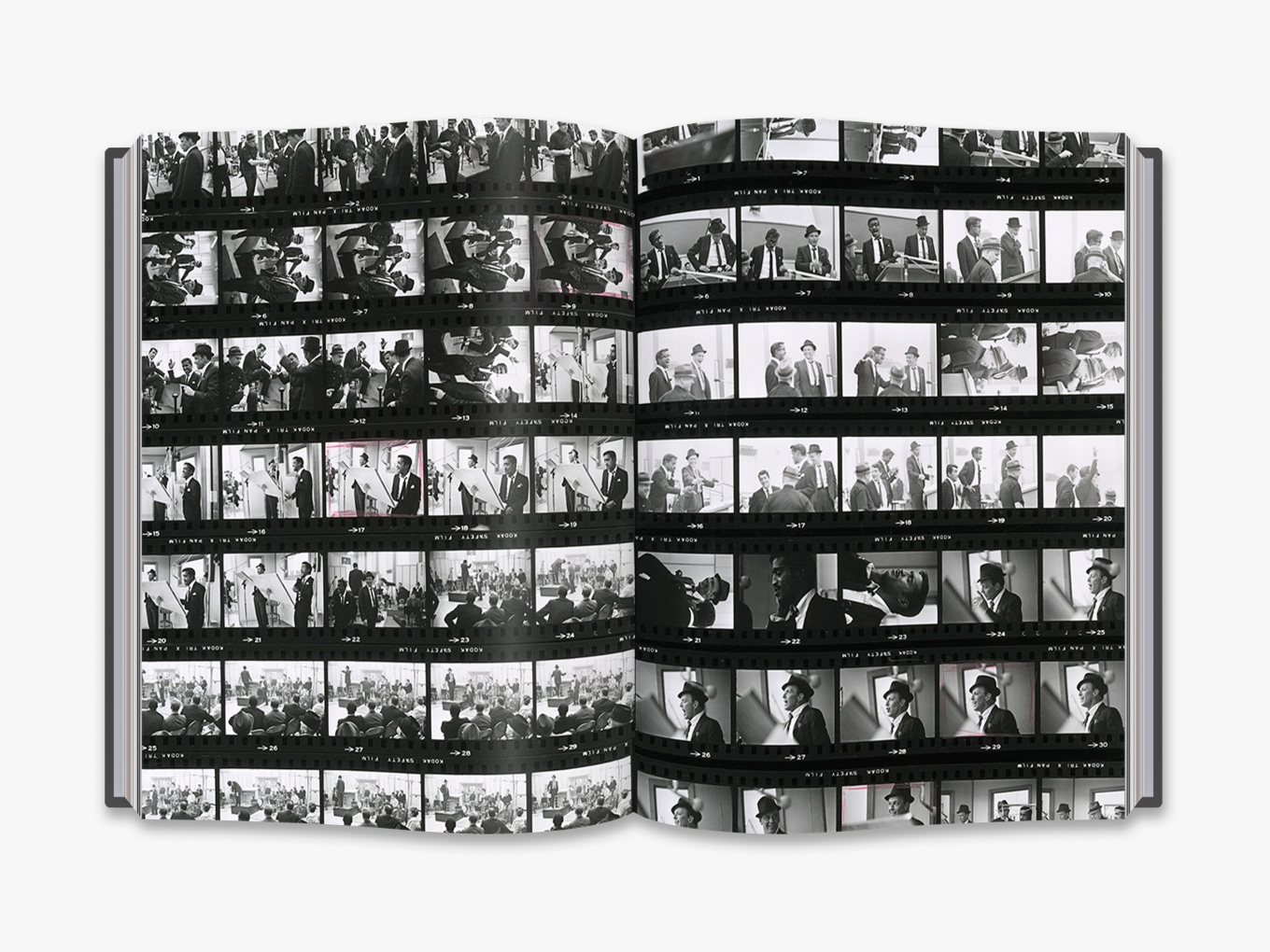 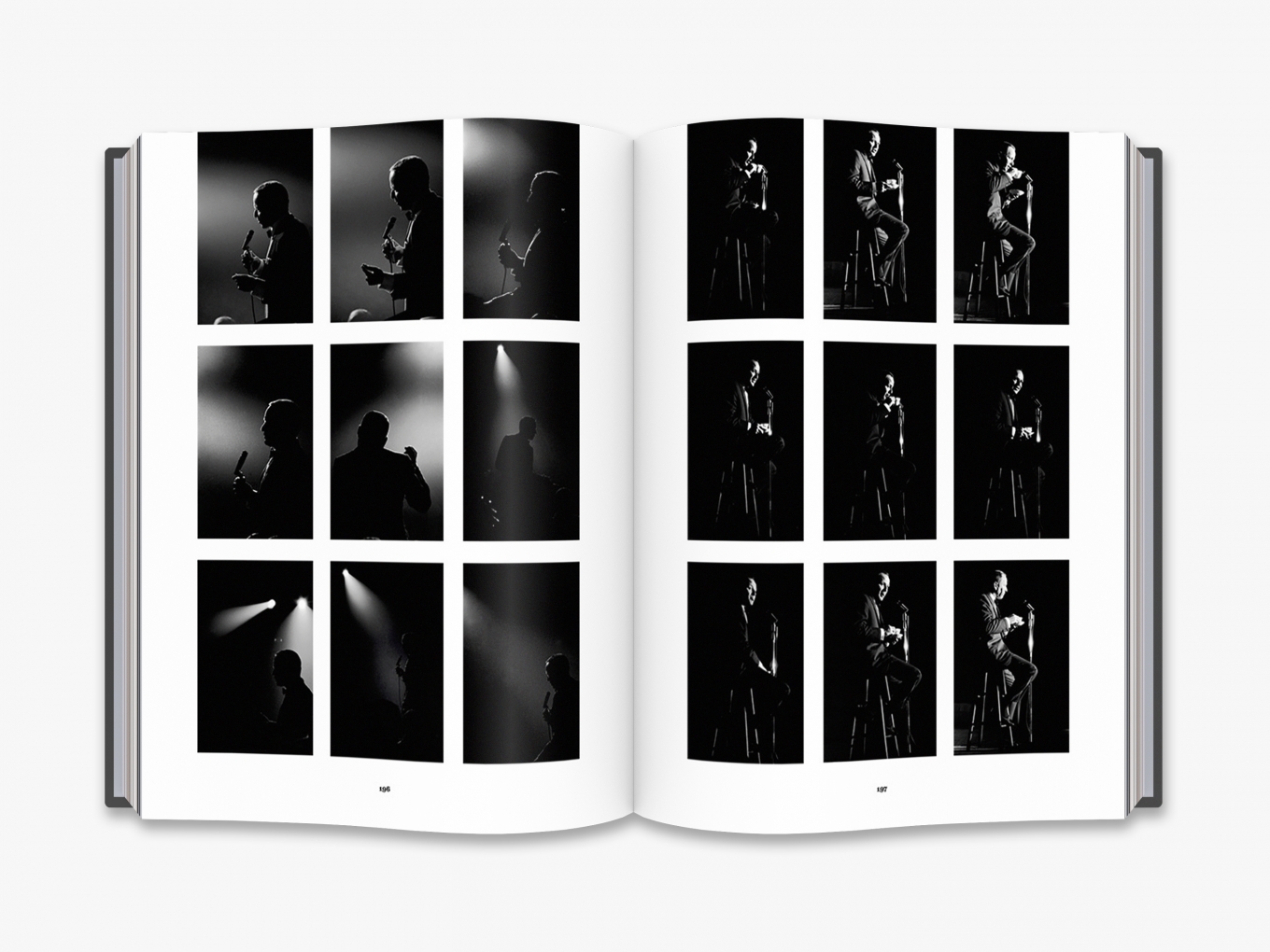