Only four countries around the world do not currently define themselves as democracies, but many more do not fulfil the four basic requirements of democracy­­­–author Niheer Dasandi asks, 'Is Democracy Failing?'

We sat down with the author of Is Democracy Failing? Niheer Dasandi, to discuss democracy, disengagement and writing his new book.

What did you enjoy most about writing Is Democracy Failing?

I enjoyed going over some of the history of democracy and particularly how it spread around the world, how the different parts of the democratic system came together.

The book looks at four different parts of the democratic system. Competition for power, people’s participation in civic life and political life, basic human rights for everyone, and the Rule of Law.

How did democracy evolve globally?

The book offers a real global account of democracy, we tend to see a standard account of democracy focused on ancient Greece and then the Enlightenment period, it tends to be very Eurocentric. One of the things the book tries to do is to really look at how democracy spread in every region in Africa, in Asia, it looks at the decolonization movement the link between that and democracy as well so it’s really a global focus on democracy.

It was really interesting looking at how those different parts of the democratic system kind of evolved at different times, in different places.

Who is this book for?

I think there’s a lot of people at the moment that are questioning what’s going on with democracy, there’s lots of change going on and the book’s meant to provide a nice introduction into some of the arguments for democracy. To give a real kind of overview of how democratic systems work and then to kind of lead into what is the current challenge that democratic systems are facing. So it’s meant for people that have become interested in politics, particularly recently, we’ve seen a lot of renewed interest because of some of the issues that are going on.

Over the last five, six years we’ve seen emerging interest in [politics] in a number of democratic countries. We’ve seen a lot more students taking politics classes and in general people have just become much more interested in the news and what’s going on in their countries.

The book gives an introduction to democracy and also highlights [some of the] issues that democratic countries are facing.

What is the future of democracy?

By looking at the history of democracy one of the things that we get is that there has sort of been this kind of up and down in the history of democracy. These things have never kind of been a smooth continuous process of democratic progress. So what we do see from time to time [are] these periods where democratic systems have faced these threats. In that regard this is certainly what we’re currently seeing, a serious threat to democracy.

Is there a rise in political disengagement within democratic countries?

We’ve seen a rise in disengagement, some people think that maybe it’s because many of us have lived in in democratic systems for so long that we kind of have forgotten what it might be like to not live in a democracy, so there’s a sense that we’re taking it for granted.

I’d say that the other side of it is that the economic issues that people have faced and the growing economic inequality. I think all of those things have led people to really question how valuable democracy is to providing that kind of economic fulfilment and have started to question whether actually there are better ways or alternatives to democracy that might serve them better.

Is Democracy Failing? is the new title in our The Big Idea series, discussing today’s most provocative questions in context, with multiple perspectives–allowing you to form your opinion. Other titles in the series include Is Gender Fluid? Is Capitalism Working? and What Shape Is Space? 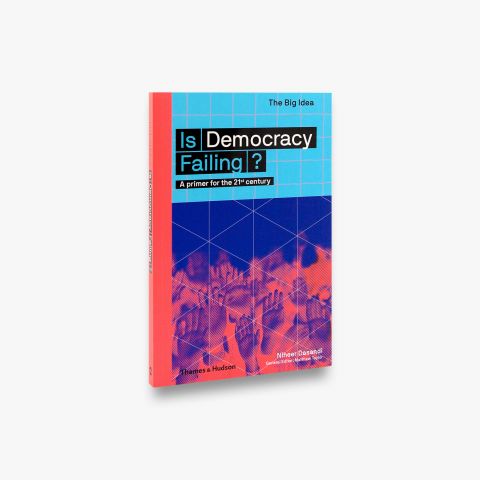 Is Democracy Failing? (The Big Idea)

A primer for the 21st century Niheer Dasandi, Matthew Taylor
£12.95 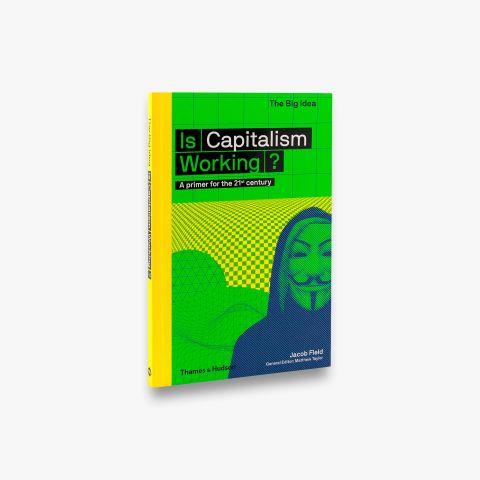 Is Capitalism Working? (The Big Idea)

A primer for the 21st century Jacob Field, Matthew Taylor
£12.95 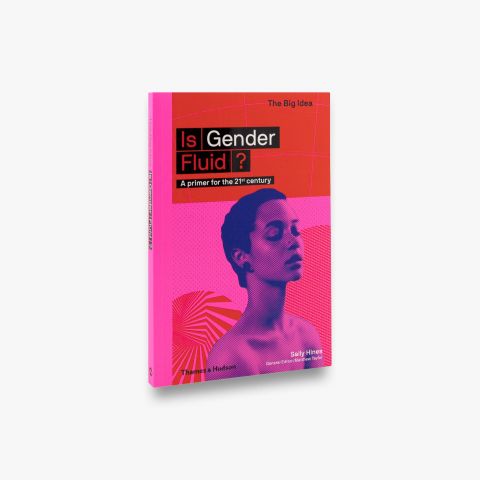 A primer for the 21st century Sally Hines, Matthew Taylor
£12.95 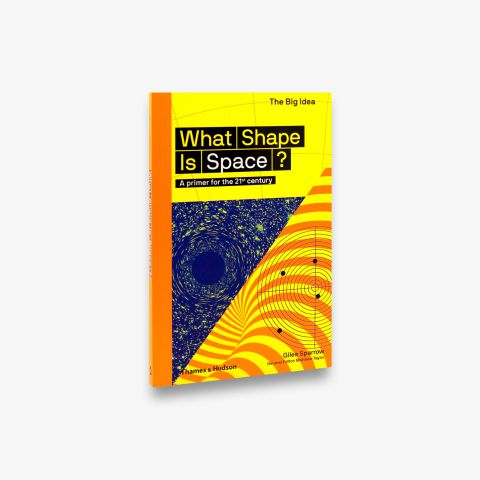 What Shape Is Space? (The Big Idea)