All about Chanel: The making of a fashion powerhouse

It’s been 50 years since the passing of Gabrielle Chanel, but her eponymous fashion house goes from strength to strength. From modest beginnings on Rue Cambon to monumental global success, discover the story of this timeless brand – and its iconic founder.

The shop front at 21 Rue Cambon in Paris is a modest affair: two windows facing out onto a narrow and shady street. But it is here, a short walk from the opulent Place Vendôme, that one of the most famous tales in French fashion history begins. In 1910, aged 27, Gabrielle “Coco” Chanel opened her first independent shop on these premises. Just five years later, Harper’s Bazaar was reporting that “the woman who hasn’t at least one Chanel is hopelessly out of fashion… This season the name Chanel is on the lips of every buyer.”

Today, Chanel is a powerhouse fashion brand, with 310 boutiques worldwide, some 20,000 employees, and a catalogue of high-profile clients from Jackie Kennedy to Marilyn Monroe, with the likes of Pharrell Williams, Keira Knightley, and Audrey Tautou also friends of the house. Eyewear, fragrance, beauty, jewelry and watch lines accessorise the house’s haute couture and prêt-à-porter collections.

The global empire is a far cry from Gabrielle’s humble origins – a background she would alternately conceal or elaborate for greater dramatic effect. Born in a poorhouse hospice, the designer grew up in a crowded one-room lodging with five siblings. After her mother’s death aged 32, the boys were sent to work the fields, the girls to a convent orphanage.

The nuns taught Gabrielle needlework and, it seems, a strong dislike for the cloistered female life. A self-styled androgyne, Chanel’s earliest designs were marked by flexible functionality, reinterpreting the comfort and pragmatism of the male wardrobe to suit the modern woman. Her clothes sounded a death knell for the structured corset-and-bodice silhouette of the Belle Époque, limning instead a new kind of elegance based on a natural and casual pose, subtle elegance, and freedom of movement.

Chanel used traditionally masculine colours, including grey and navy blue, to further liberate her wearers from conventional femininity. Outdoor sports ­– riding, horseracing, yachting – all served as inspirations for the forms and fabrics of her collection. It was thanks to Chanel that the striped pullovers and crewneck sweaters traditionally worn by sailors and fishermen made their way onto the affluent shoulders of the Parisian beau-monde.

The Chanel business flourished. By 1927, Gabrielle owned five properties on Rue Cambon. Her inaugural perfume, Chanel No. 5, was a runaway success, finding the fragrant sweet spot between floral essences and the musky and jasmine notes associated with the demi-monde.

During the Second World War, Chanel’s entrepreneurial nous and talent for networking took on a darker tone. Her association with the occupying German forces in Paris is now well documented.

Her comeback collection in 1954 met a cautious response from French critics, but was more ­­warmly received by the American and British press. The 1950s saw the House of Chanel expanding into handbags and a growing line in perfumery.

After Chanel’s death in 1971, by Karl Lagerfeld’s own description, Chanel became “old hat.” “It was only Parisian doctors’ wives who still wore it,” he would recall. Lagerfeld took over as chief designer in 1983 with a triumphant formula for rejuvenation.

Under Lagerfeld, the brand took up integral elements of the Chanel lexicon – the double-C motif, chains, tweed, and costume jewelry – but with a material and formal twist that lifted them into the present. The House of Chanel became the patron par excellence of haute couture craft, buying up 12 specialist ateliers in embroidery, shoemaking, and fabric flower making.

Like Gabrielle Chanel before him, Lagerfeld cultivated his own image, with his flamboyant white coiffure, sunglasses, fingerless gloves, and companion cat, Choupette. Memorable spectacle came to define the Chanel fashion show, too. Lagerfeld installed icebergs, waterfalls, and supermarket checkouts on his catwalks. The cruise collections, an extension of the brand’s ready-to-wear lines, were presented at Grand Central Station in New York, Santa Monica airport, the Lido in Venice, and the Grove of Three Fountains at Versailles.

After his death in 2019, Lagerfeld was succeeded by Viriginie Viard, his closest collaborator and the woman he described as “my right arm…and my left arm”. Altogether less extrovert than her predecessors, Viard disdains social media. Her approach, says Chanel ambassador Kristen Stewart is “action versus talk”.

That action is anchored in the same elegant essence that has sustained Chanel for over 100 years, bridging a deep love and respect for luxury craft with a spirit of freedom, nonchalance and ease. “My approach to work has always been rather simple and pragmatic,” Viard told Vogue last year “but more than ever, I feel truthfulness and a realness will be leading me going forward.” 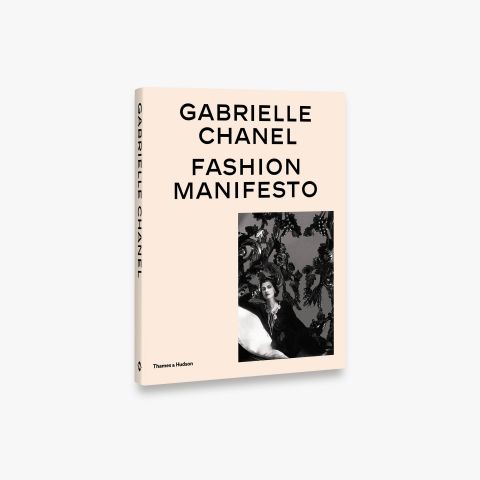 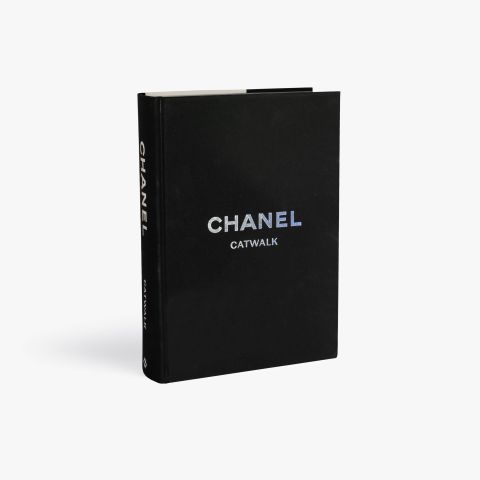 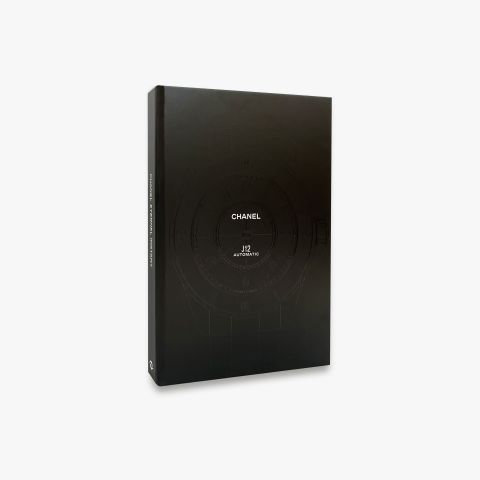 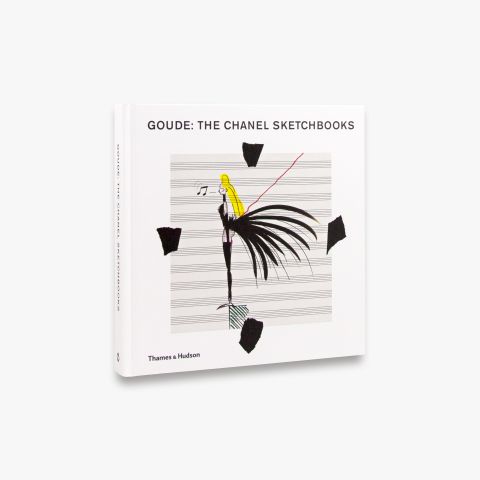 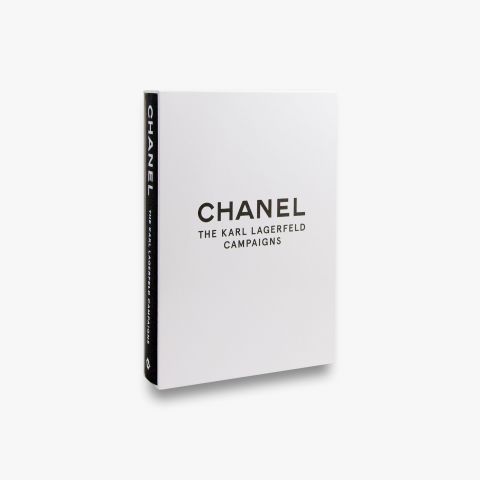