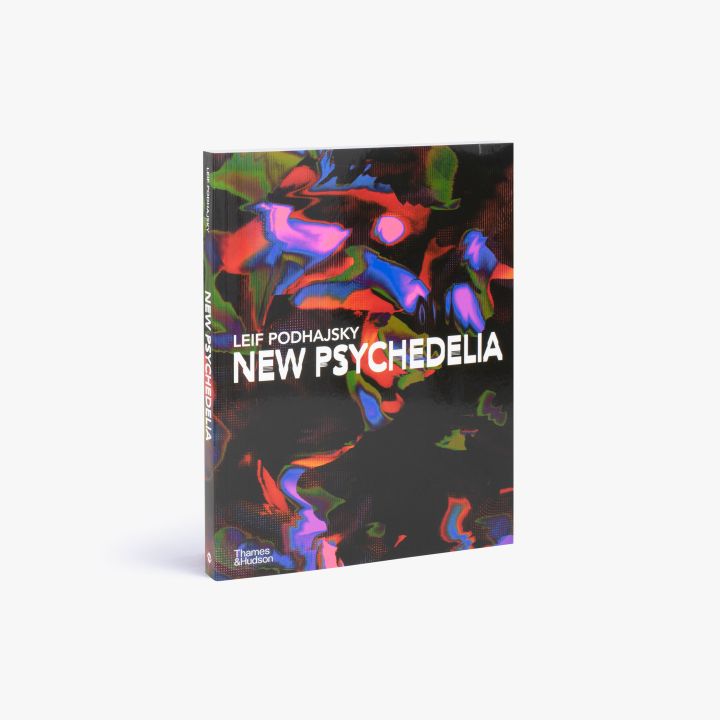 See Inside
Previous Control Chaos
Next How to use graphic design to sell things, explain things, make things look better, make people laugh, make people cry, and (every once in a while) change the world

From the liquid light shows and magic mushrooms of the 1960s to the techno raves and micro-dosing of today, psychedelic counterculture is repeating itself. Catalyzed by international climate and civil rights protests, a sense of unity in collective political disillusionment and a strong focus on the individual as part of a wider whole, a new, digitally supercharged visual language is emerging.

Over the past decade, Leif Podhajsky’s kaleidoscopic artwork has carved out a unique space for the resurgence of psychedelia, reinvented for contemporary culture through the exploration of the relationship between the organic and the digital. By highlighting the act of human perception and the fragility of the physical world as it appears to us in our imaginations, Podhajsky’s work speaks to a new generation of curious minds.

Best known for his striking, Grammy-nominated album artwork, Podhajsky deftly crosses the boundary between sound and the visual. The reverberating, ethereal vocals of Tame Impala’s debut album Innerspeaker, for instance, are embodied in the visual space of Podhajsky’s iconic, ever-retracting dreamscape cover. Synesthesia, which manifests itself for Podhajsky as the appearance of colours with sounds, plays a significant role. Music becomes a pebble dropped into a pool of colour inside the mind, causing ripples to spread and shades to surface.

'Come dip your toes into the psychedelic stream of Leif Podhajsky’s imagination for some striking abstractions of nature – mirrored vistas, engulfing waves, rippling, melting cosmic landscapes'
It's Nice That

'Remarkable artwork … It’s clear that Podhajský’s practice goes beyond simply making something beautiful. He evidently lives and breathes the world of psychedelic artworks, giving weight to his designs in a way that transcends pretty patterns'
Creative Review

'Leif Podhajsky's 'New Psychedelia' moves beyond the overworked tropes of paisley, fractals and op-art that have accreted around the genre since the 1960s and recovers the sense of experiment that originally inspired it: a fascination with sensory cross-currents and overloads, the liquid and the luminous, and the hidden patterns of mind and nature'
Mike Jay 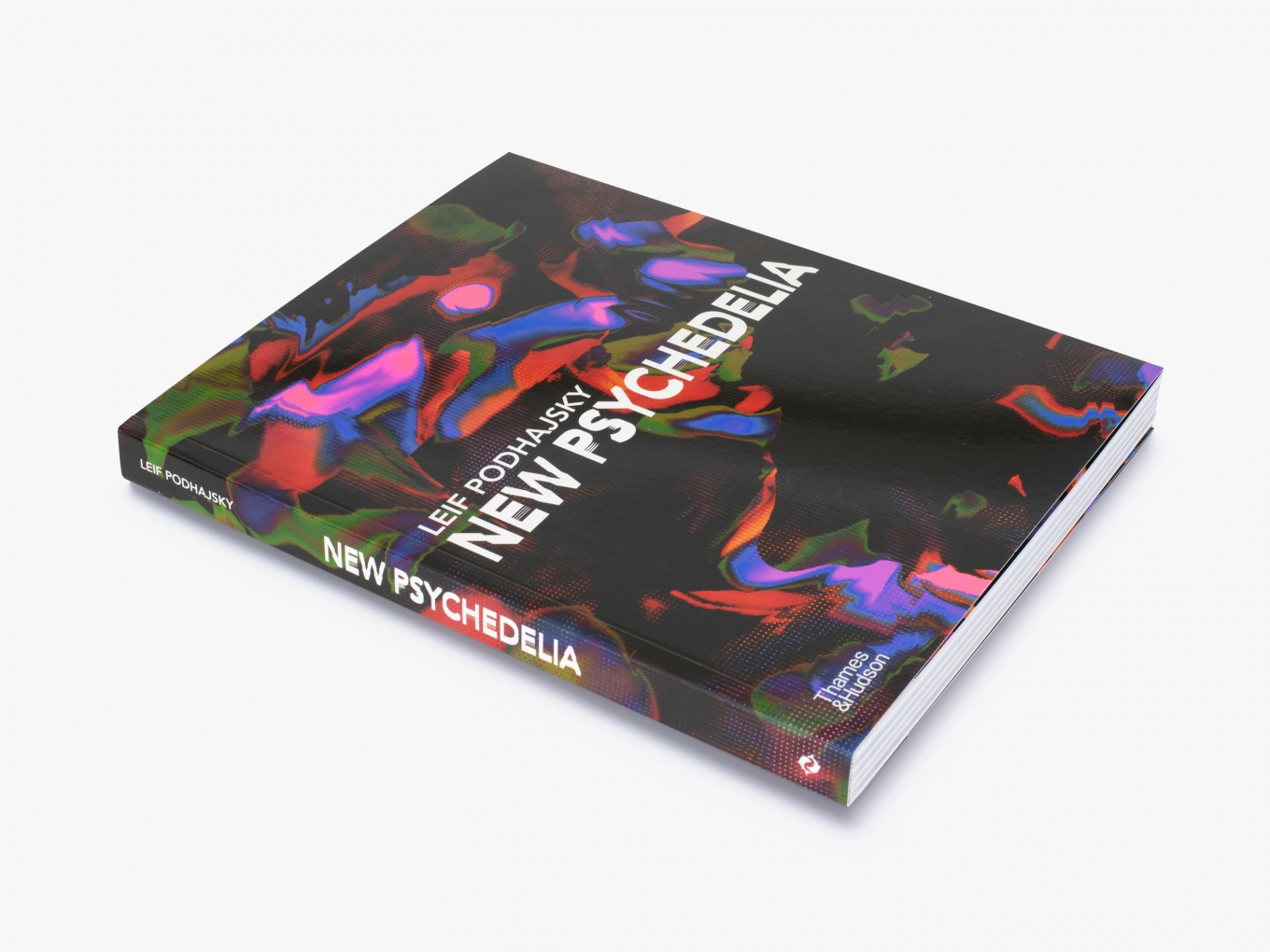 Leif Podhajsky is an Australian graphic designer, artist and art director, known for the distinctive album covers he has designed for some of the past decade’s biggest electronic, indie and psychedelic artists. His striking style has also attracted leading brands, such as Nike and Ralph Lauren, and the likes of Sydney Opera House, where he has exhibited his ethereal video installations and designs as part of the Vivid LIVE festival since 2016. Podhajsky grew up surrounded by the waterfalls and rainforests of Byron Bay, and has since lived in Melbourne, London and, currently, Berlin. 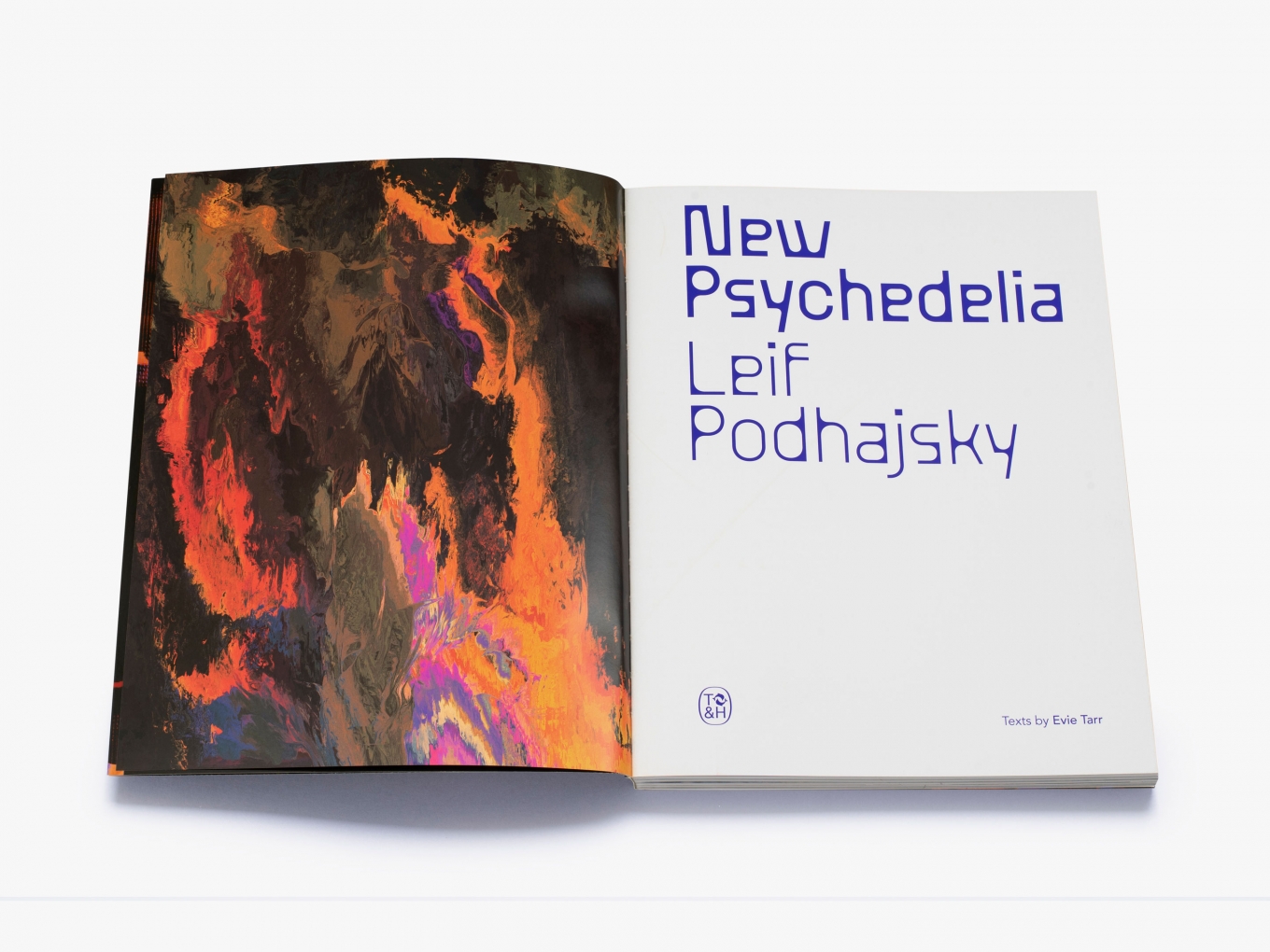 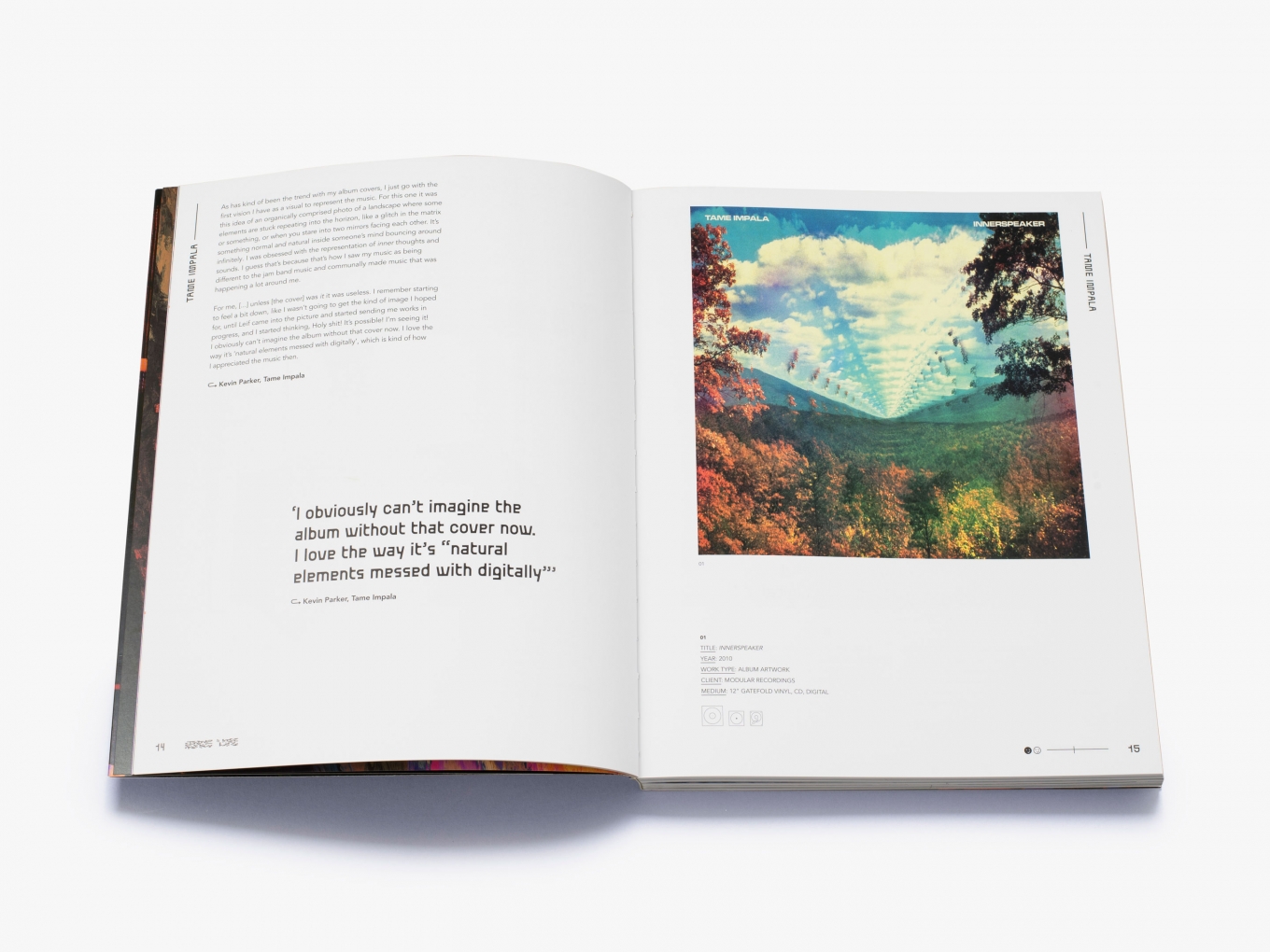 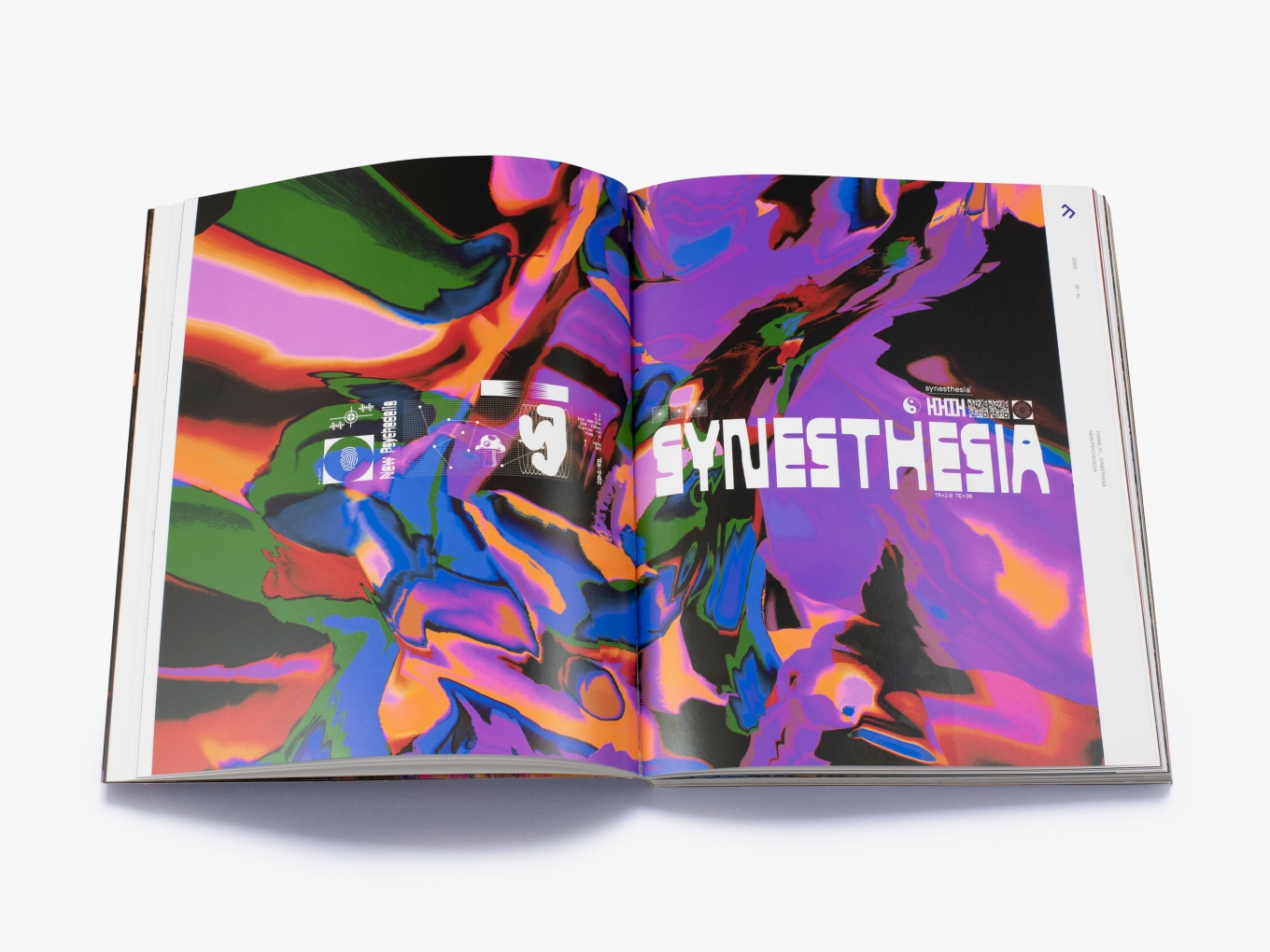 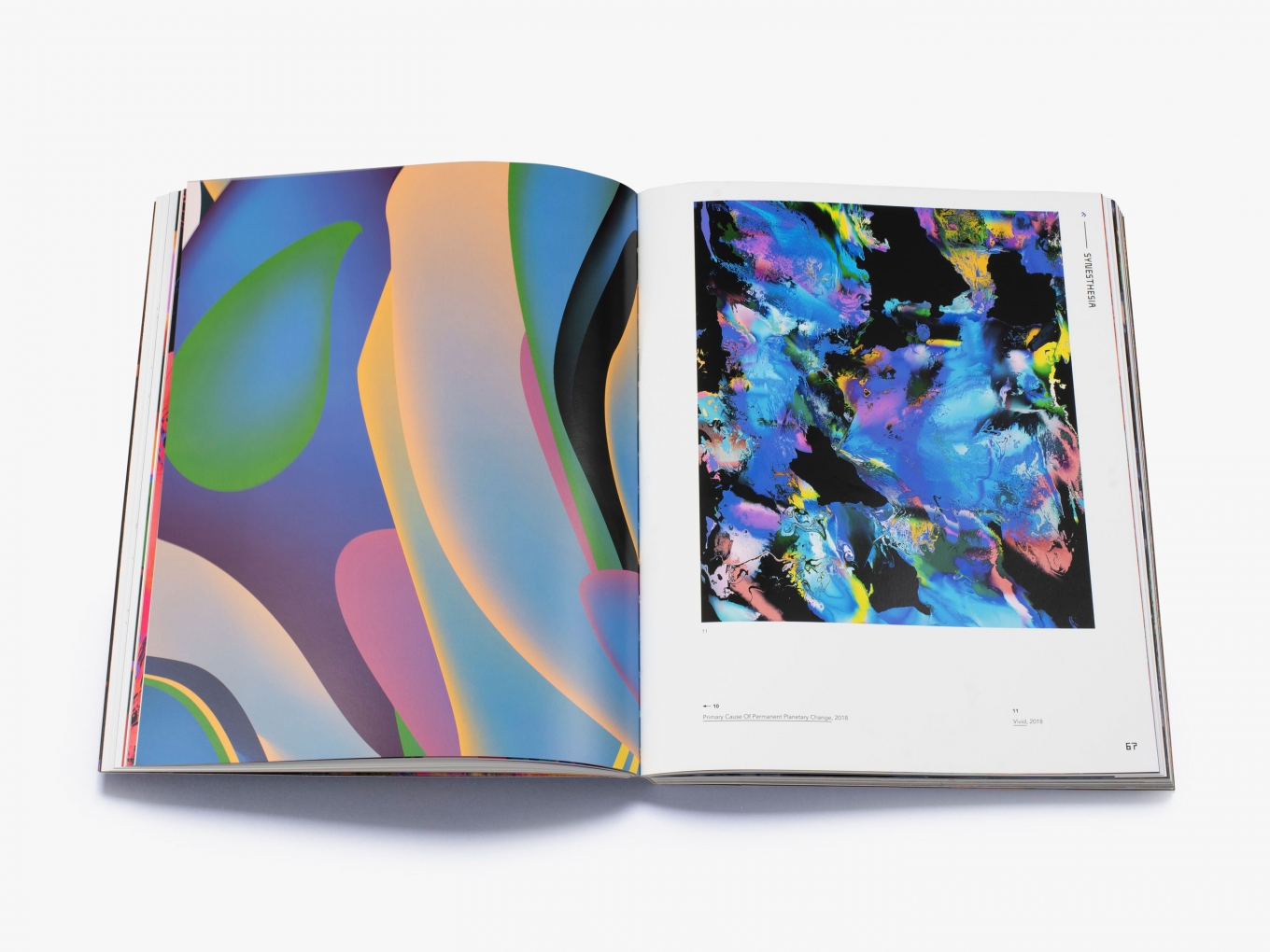 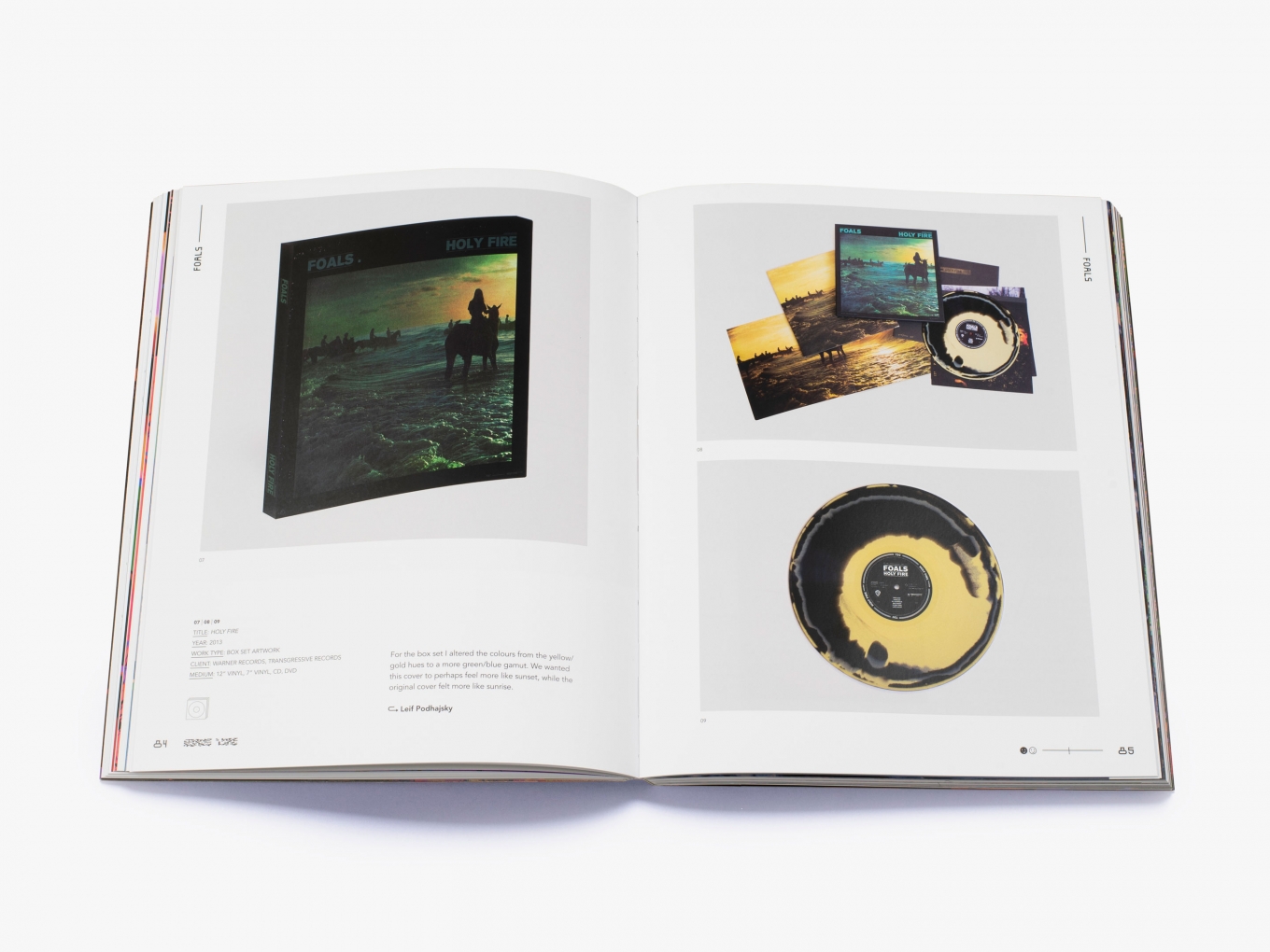 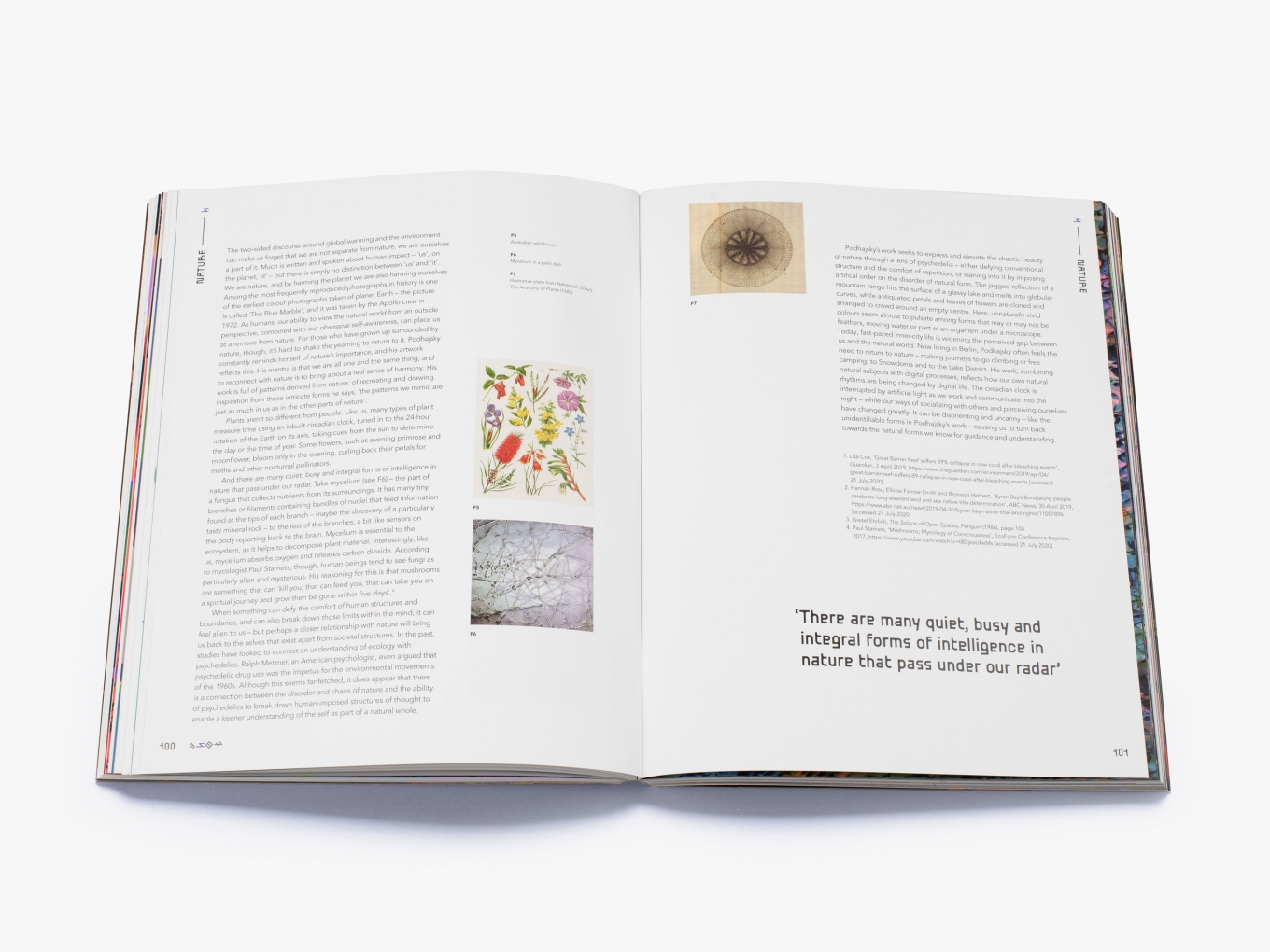 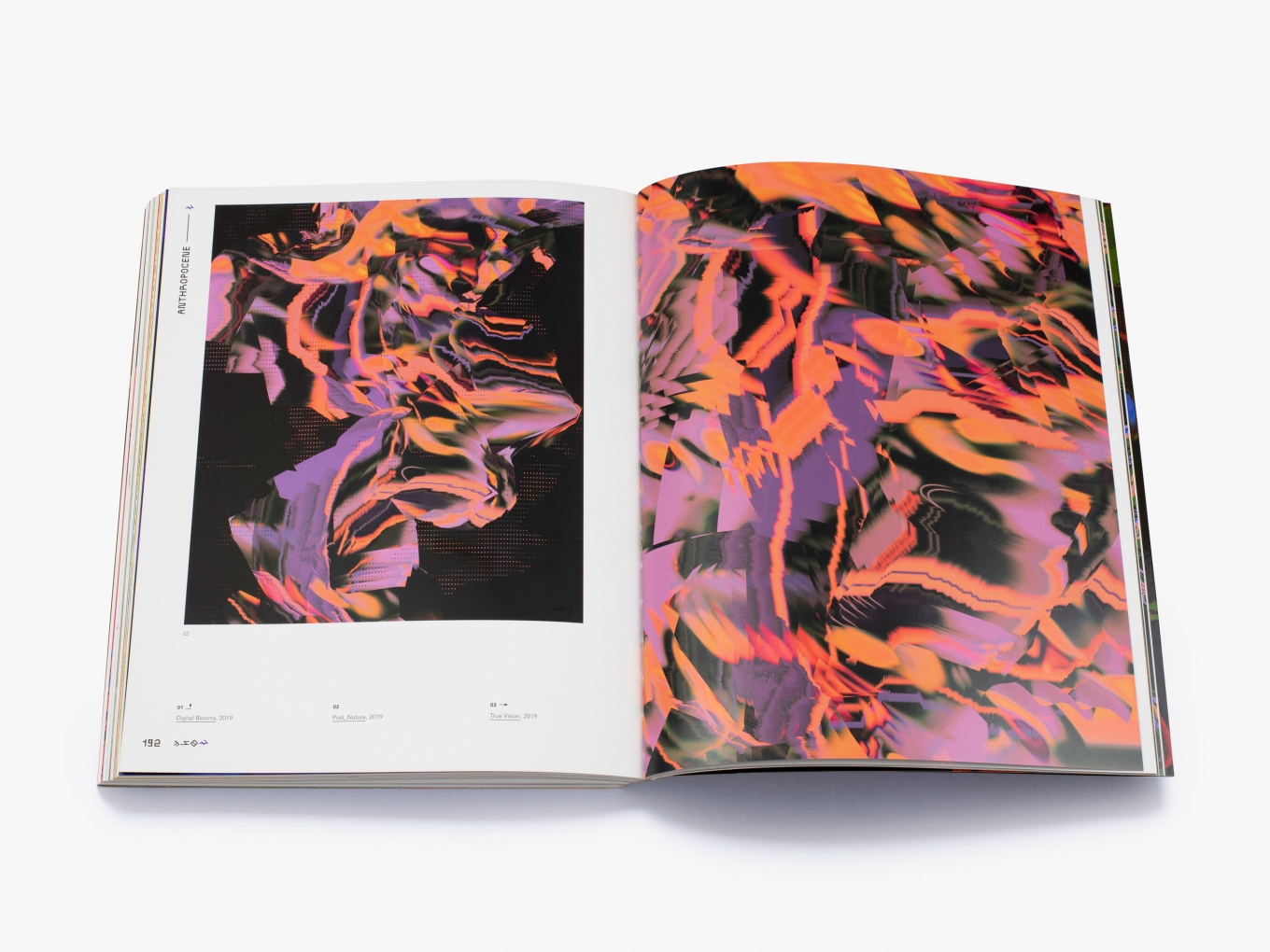 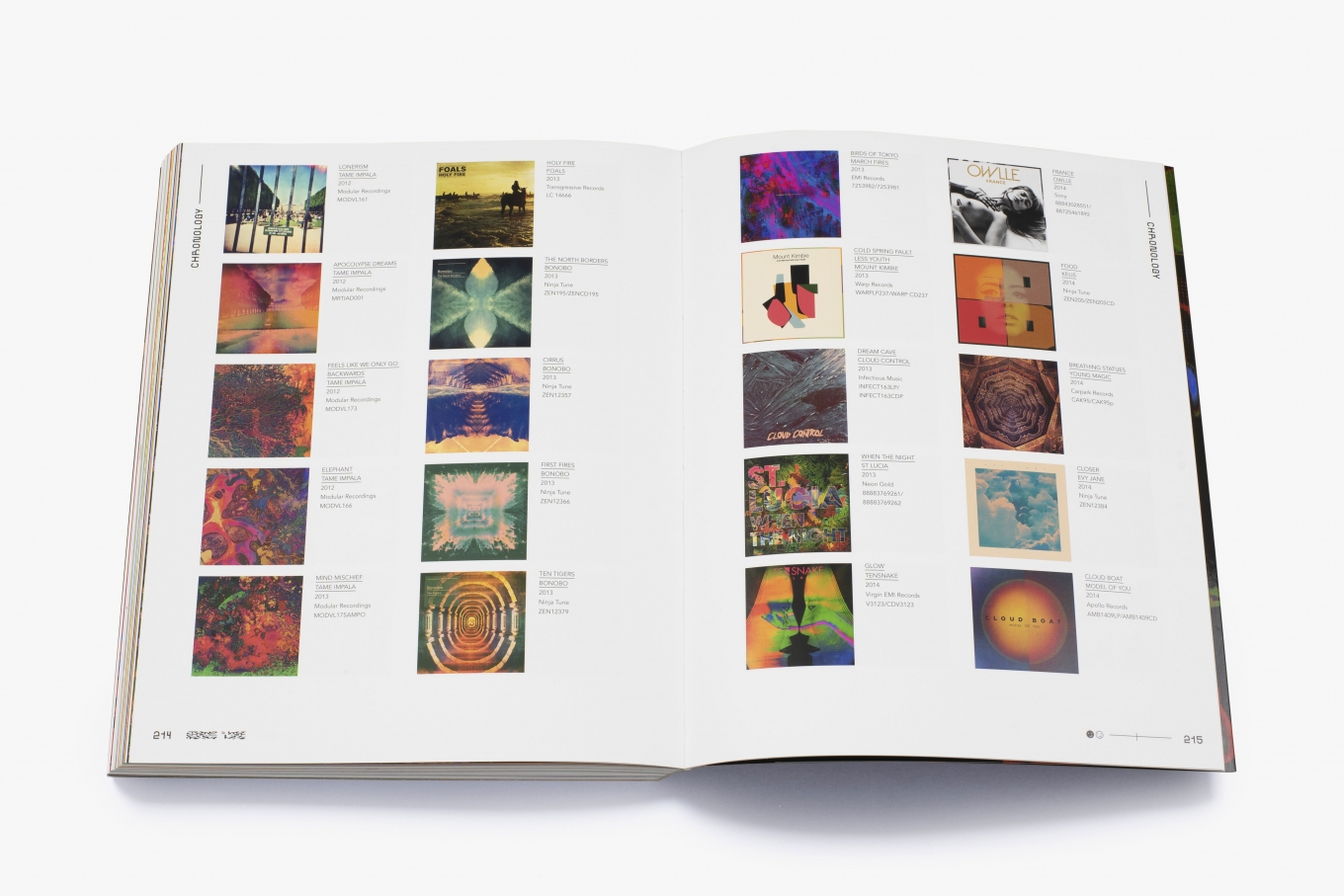