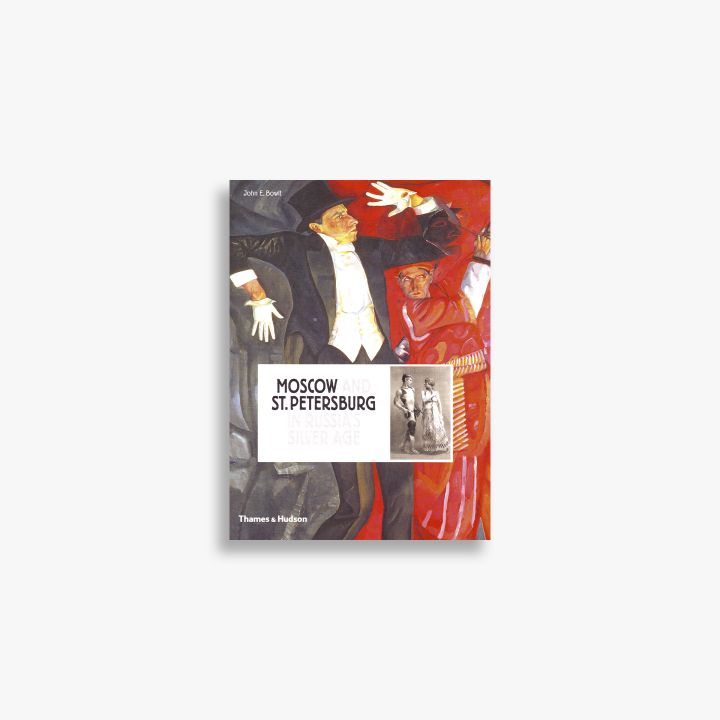 'Excellent … an A-Z of tsarism's last, magnificent flowering of the arts' Independent on Sunday

Previous The Roman Catholic Church
Next The Great Cities in History

This book focuses on the visual and material culture of St Petersburg and Moscow at the turn of the nineteenth and twentieth centuries. The twilight of Imperial Russia witnessed a sudden renaissance that left a profound imprint on the visual, literary and performing arts: here was a Silver Age as luminous perhaps as the Golden Age of Russian literature many decades before. Much of this new efflorescence was indebted to the movement or set of ideas known as Symbolism, which fell on fertile soil in the boundless expanse of Mother Russia. Seeking to transcend the conventional barriers of bourgeois civility, the Russian Symbolists lived and created on the edge, which often earned them the soubriquet of Decadent or Degenerate. Yet, as Sergei Diaghilev declared, theirs was not a moral or artistic decline, but a voyage of inner discovery and a refurbishing of a national culture.

Advancing in roughly chronological sequence, Moscow and St Petersburg in Russia's Silver Age highlights the essential social and political developments of this turbulent era, which painting, poetry, music and dance both refracted and affected.

The book carries a rich repertoire of artistic images and vintage documentary photographs, many of which have not been published before. With a clear narrative and comprehensive bibliography, this volume will appeal both to the specialist and to the general student of Russian history and culture.

'A superbly chosen and reproduced selection of poignant, evocative archive photographs of long-disappeared people, places, events, streetscapes and interiors, and a dazzling array of drawings, designs and paintings'
Irish Times

'Cogent and well-paced … the array of eye-catching illustrations intertwined with the text articulate Bowlt’s vast, brilliantly illuminated canvas and give the reader a thread to follow'
Slavonic and East European Review

John E. Bowlt is Professor of Slavic Languages and Literatures at the University of Southern California, and Director of its Institute of Modern Russian Culture.