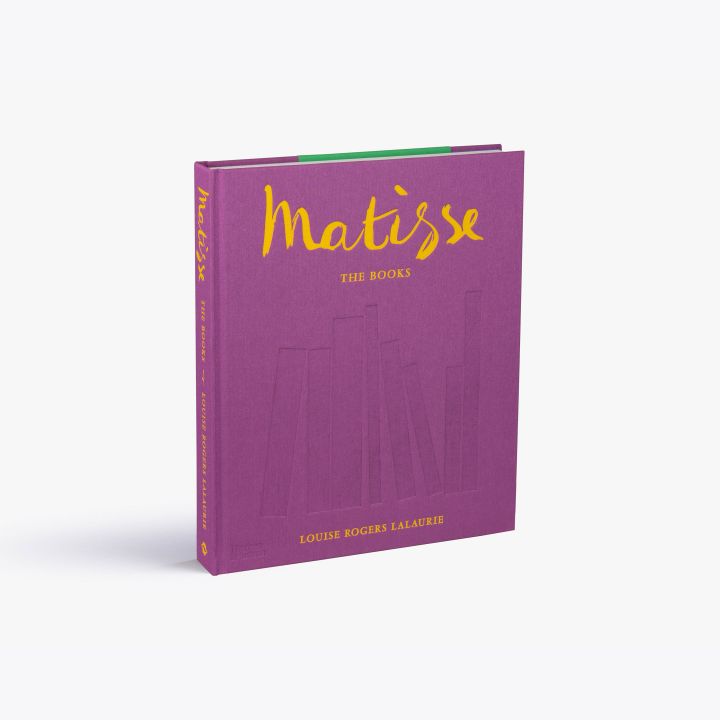 Generously illustrated with archival images and new photography, Matisse: The Books offers an unprecedented insight into the experience of reading – and looking at – Matisse’s books and brings new clarity to a controversial period in the artist’s life

The livre d’artiste, or ‘artist’s book’, is among the most prized in rare book collections. Henri Matisse (1869–1954) was one of the greatest artists to work in this genre, creating his most important books over a period of eighteen years from 1932 to 1950 – a time of personal upheaval and physical suffering, as well as conflict and occupation for France. Brimming with powerful themes and imagery, these works are crucial to an understanding of Matisse’s oeuvre, yet much of their content has never been seen by a wider audience.

In Matisse: The Books, Louise Rogers Lalaurie reintroduces us to Matisse by considering how in each of eight limited-edition volumes, the artist constructs an intriguing dialogue between word and image. She also highlights the books’ profound significance for Matisse as the catalysts for the extraordinary ‘second life’ of his paper cut-outs. In concert with an eclectic selection of poetry, drama and, tantalizingly, Matisse’s own words, the books’ images offer an astonishing portrait of creative resistance and regeneration.

Matisse’s books contain some of the artist’s best-known graphic works – the magnificent, belligerent swan from the Poésies de Stéphane Mallarmé, or the vigorous linocut profile from Pasiphaé (1944), reversed in a single, rippling stroke out of a lake of velvety black. In Jazz, the cut-out silhouette of Icarus plummets through the azure, surrounded by yellow starbursts, his heart a mesmerizing dot of red. But while such individual images are well known, their place in an integrated sequence of pictures, decorations and words is not.

With deftness and sensitivity, Lalaurie explores the page-by-page interplay of the books, translating key sequences and discussing their distinct themes and creative genesis. Together Matisse’s artist books reveal his deep engagement with questions of beauty and truth; his faith; his perspectives on aging, loss, and inspiration; and his relationship to his critics, the French art establishment and the women in his life. In addition, Matisse: The Books illuminates the artist’s often misunderstood political affinities – in particular, his decision to live in the collaborationist Vichy zone, throughout World War II. Matisse’s wartime books are revealed as a body of work that stands as a deeply personal statement of resistance.

'Not only does it contain rarely seen images, but also a sensitive analysis of his relationships (as inscribed in these books) and his political affiliations during World War II'
Art Society Magazine

'These books-as-works-of-art are both a running commentary upon Matisse himself, the ever evolving, ever surprising image-maker, and an extraordinarily vivid series of critical responses to words that are often so rich and elusive in their meanings'
hyperallergic.com

'This extensive study, with its many reproductions and engaging commentary, offers a worthwhile late-period portrait of an artist, who, as Aragon wrote in his many encomia, “used books to tell the story of his life”, and renew(ed) the very concept of illustration'
Apollo 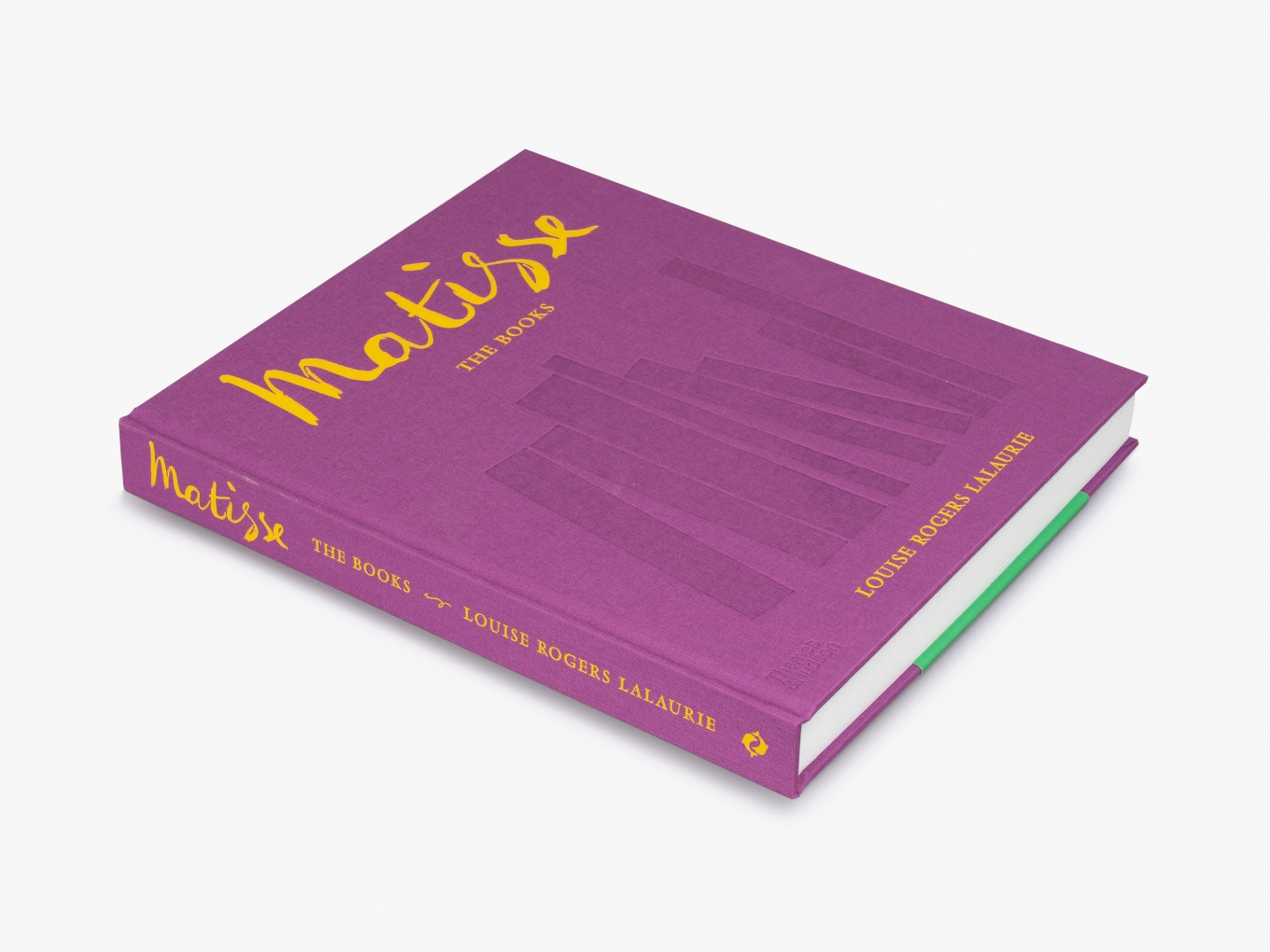 Louise Rogers Lalaurie is a writer and award-winning translator based between the Paris region and the UK. Her published translations include ten novels, numerous short stories and over thirty non-fiction titles covering the fine and decorative arts, design and travel. 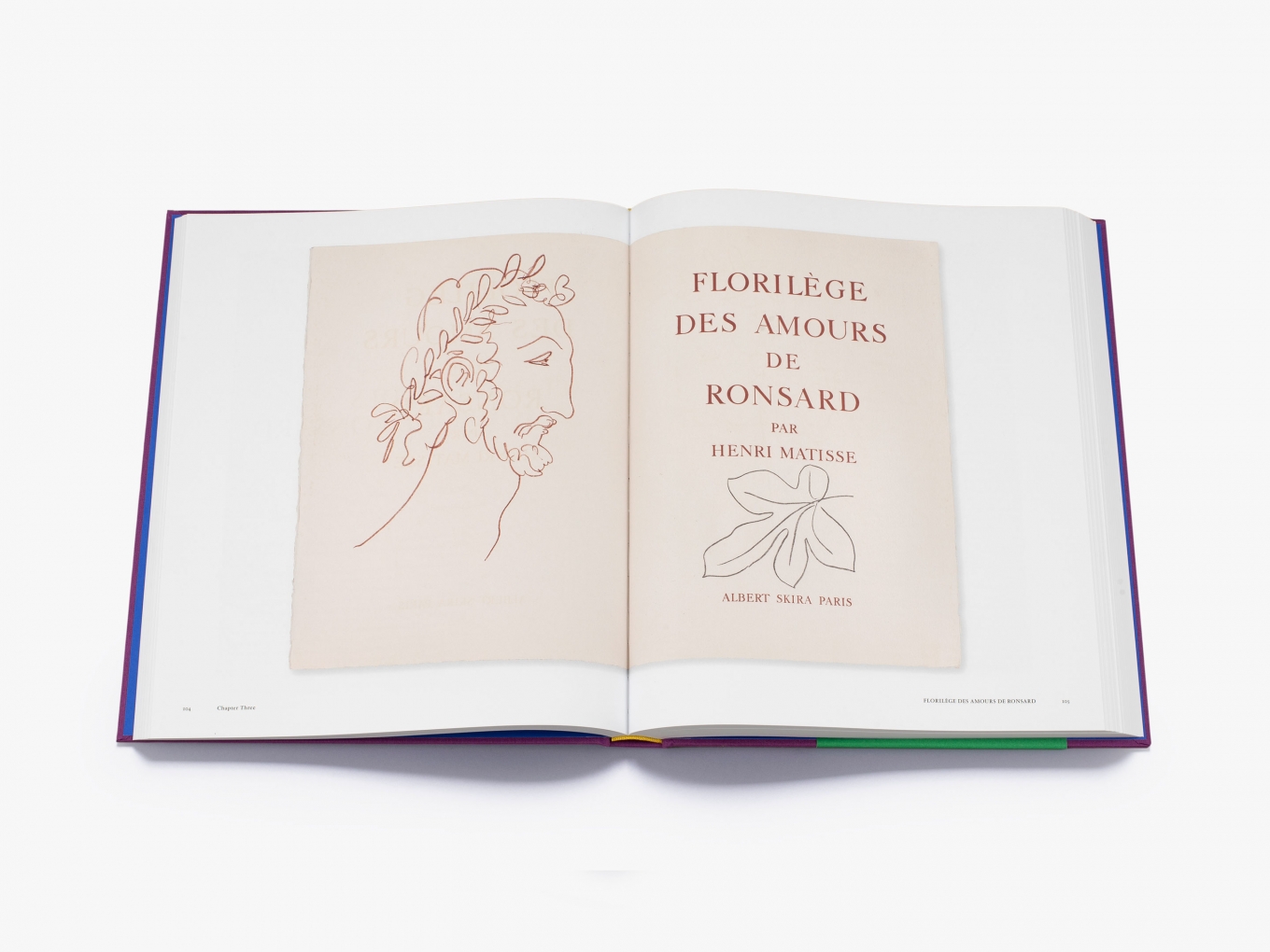 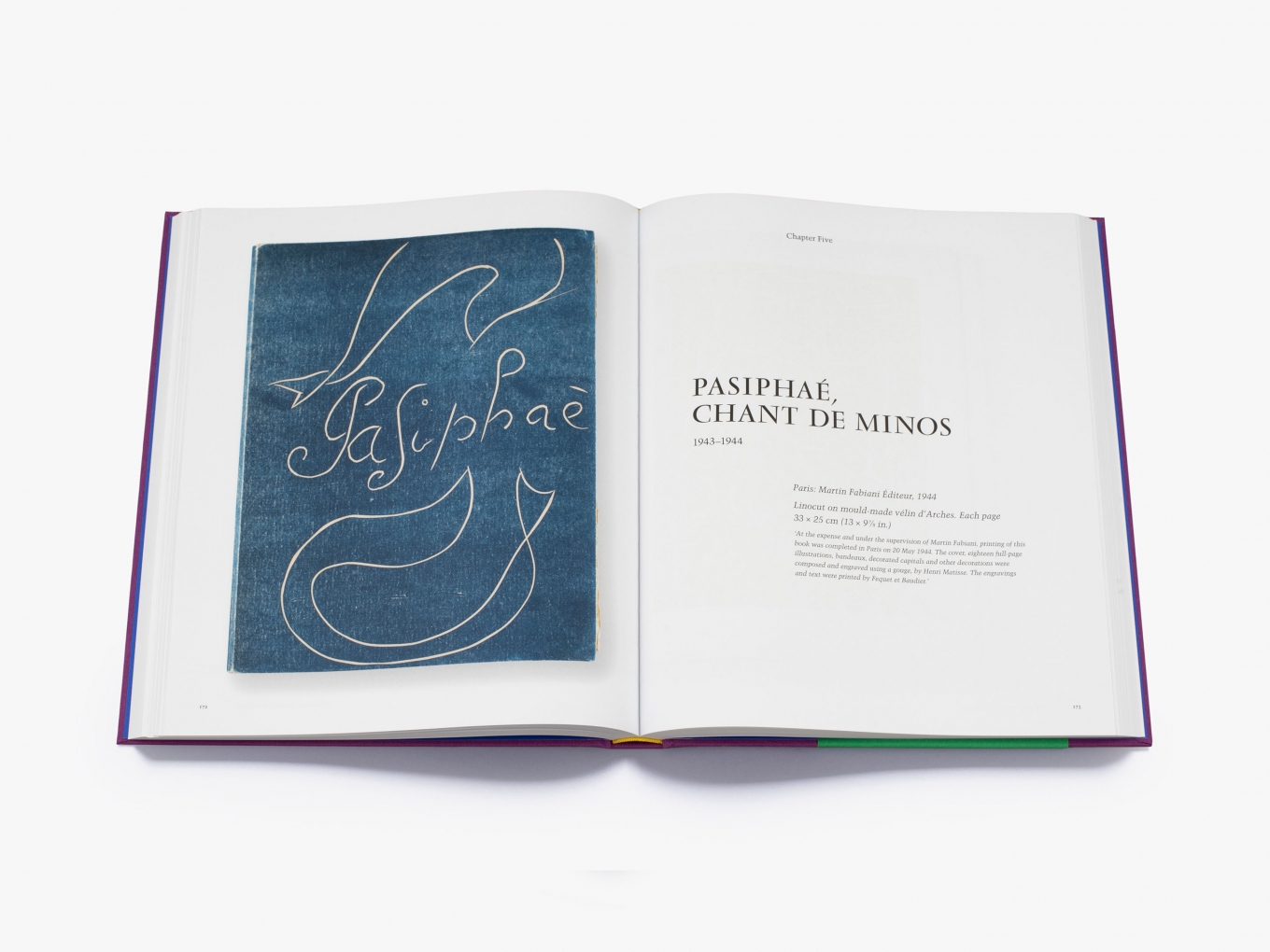 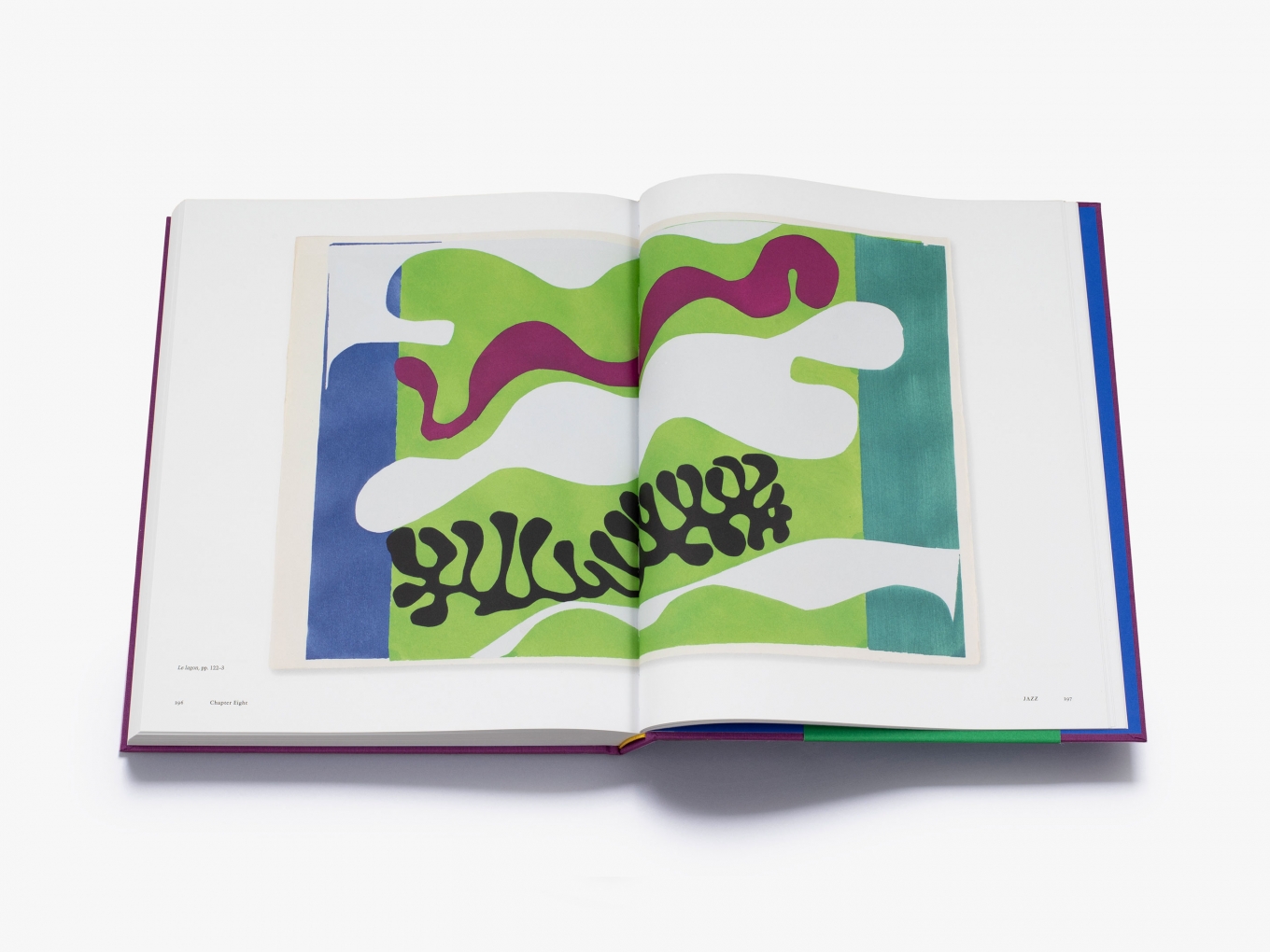 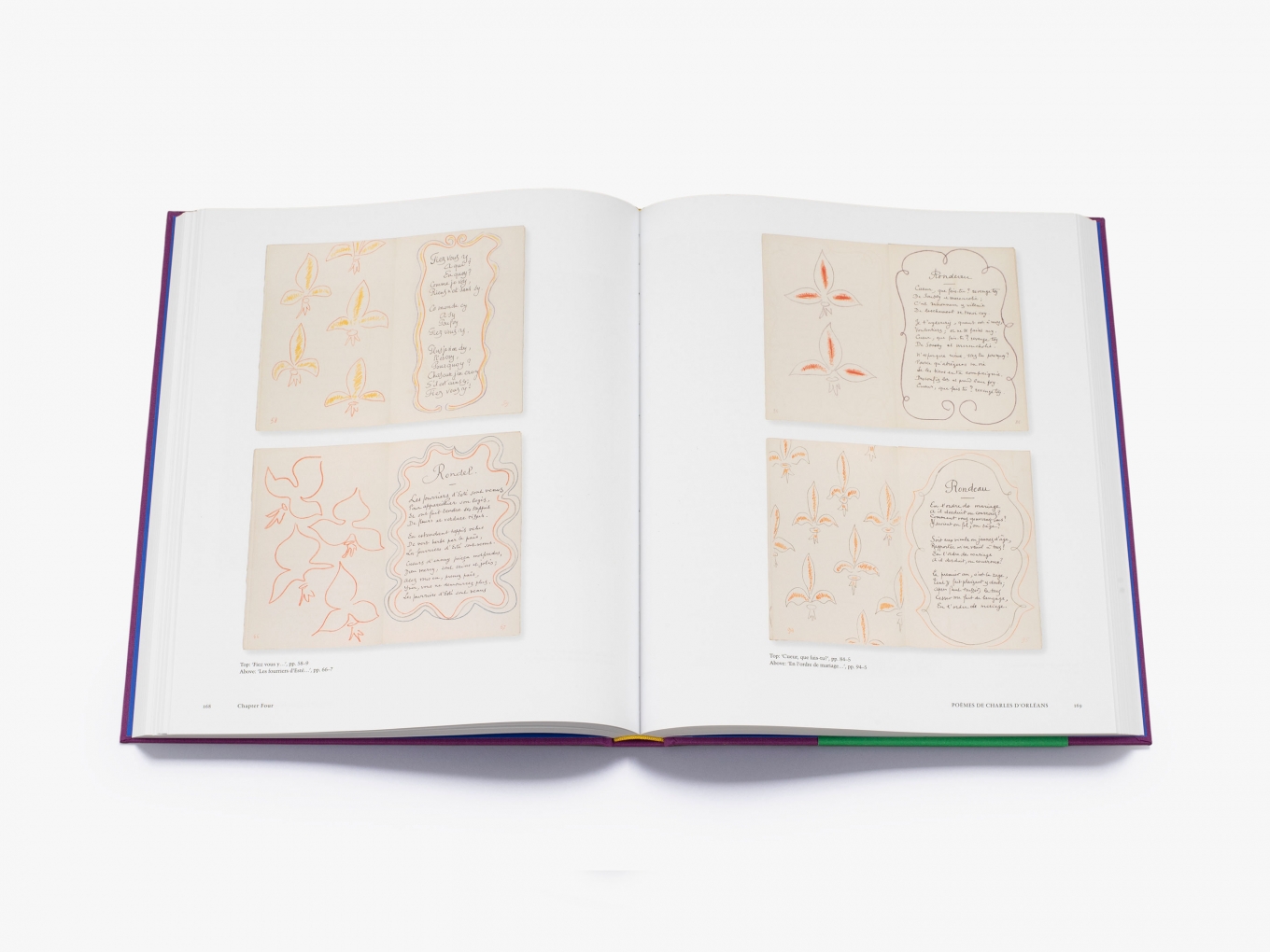 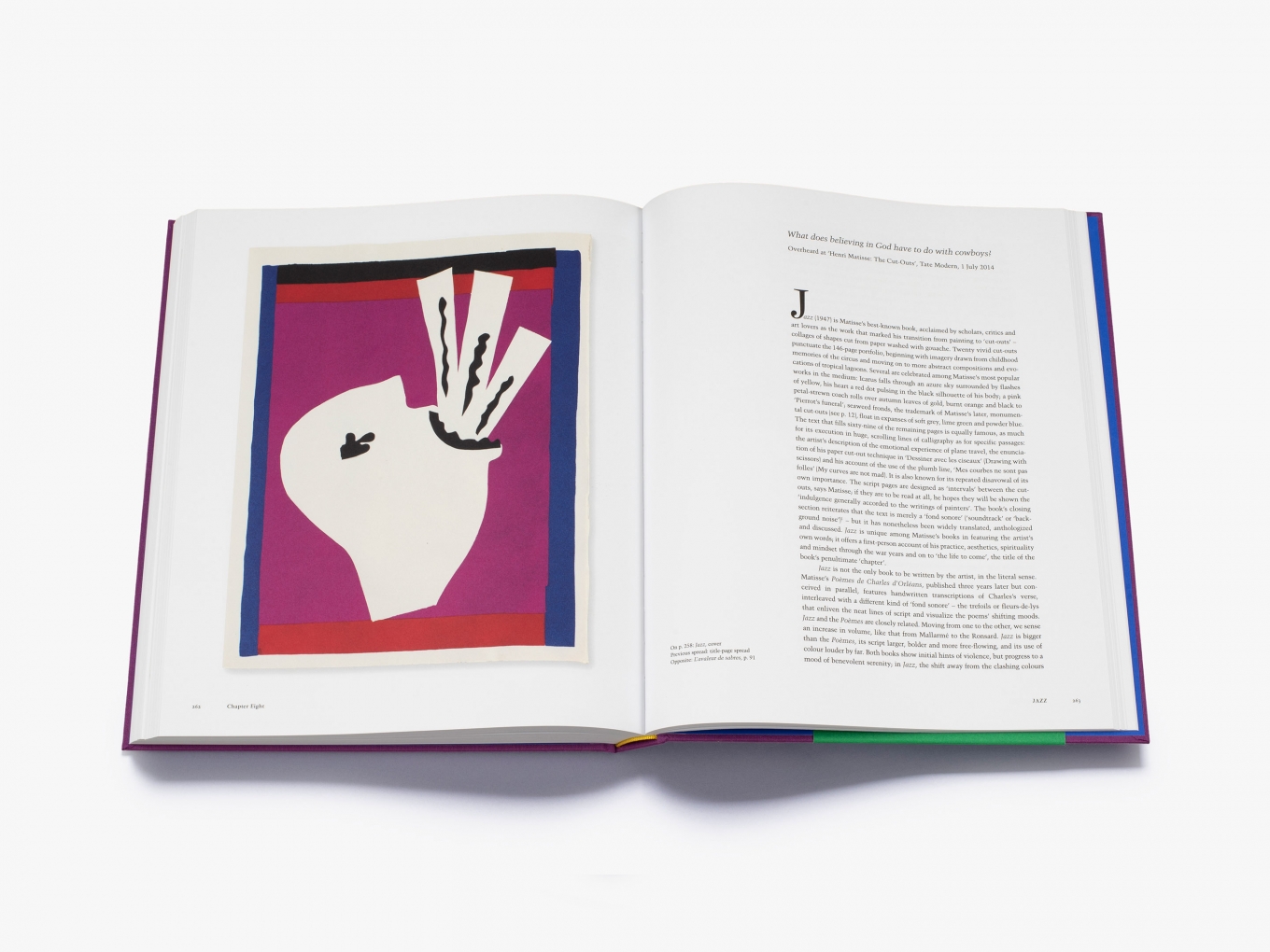 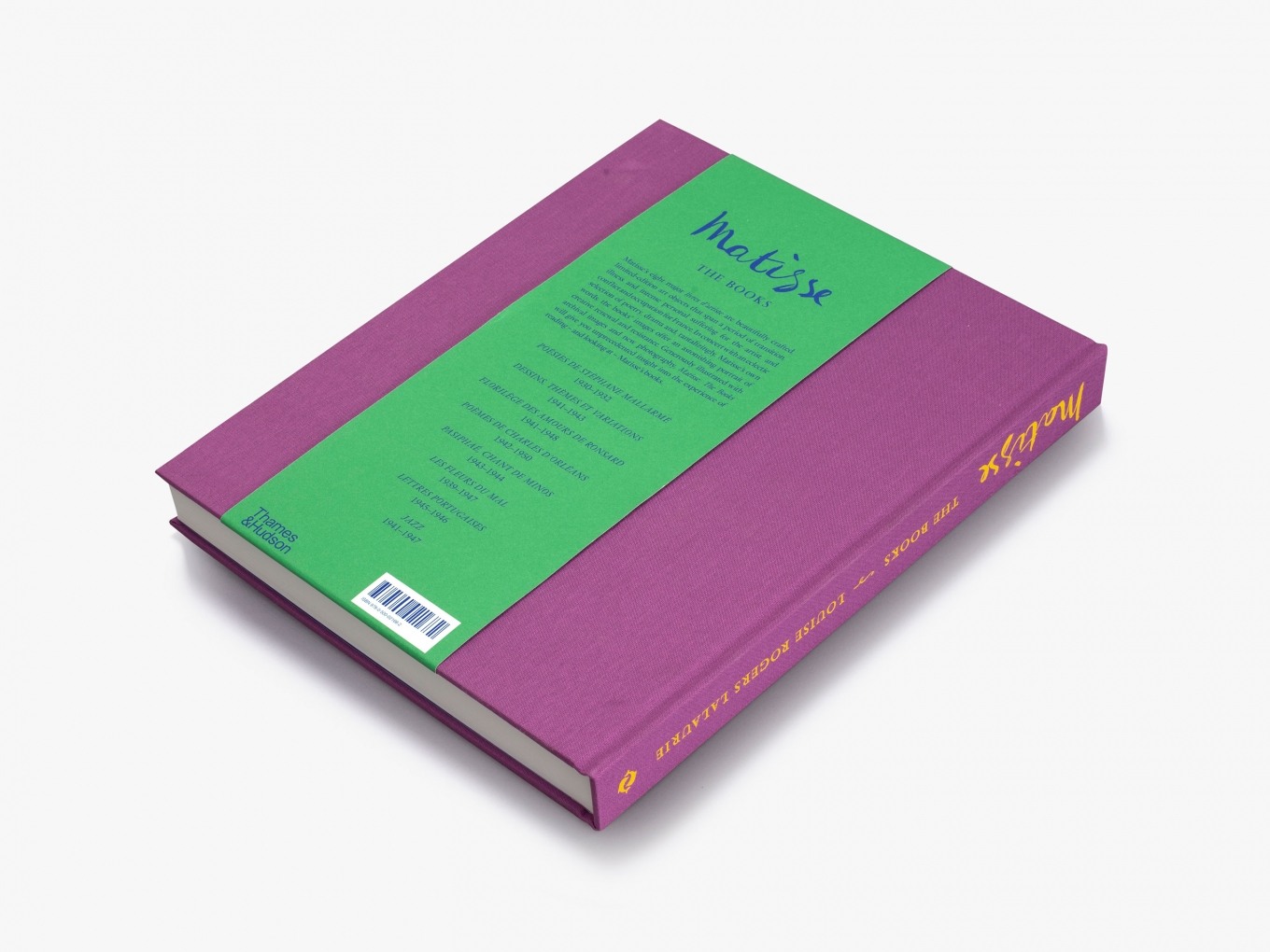