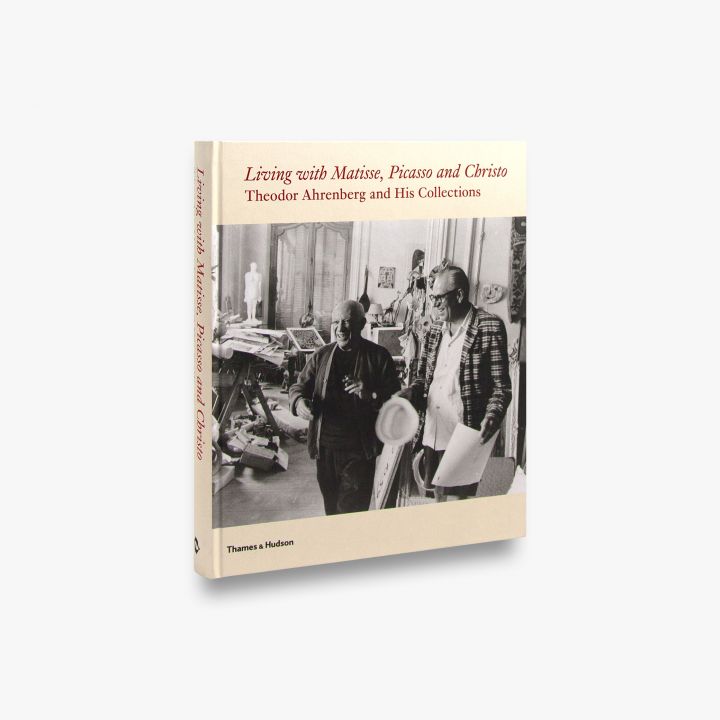 Living with Matisse, Picasso and Christo

Theodor Ahrenberg and His Collections

The first monograph on one of the most ambitious and idiosyncratic collections of 20th-century art, and its charismatic creator, Theodor Ahrenberg

Ahrenberg’s ever-renewing collection was shaped by his commitment to contemporary art, his intuition, his dedication to young and marginalized artists, and a self-declared conviction that he was not merely a collector but a ‘catalyst’ – one who facilitated exhibitions, collaborations and commissions, and who employed art as an instrument against conservatism and complacency. Ahrenberg passionately believed in meeting those artists whose works he acquired, and he accordingly established rich, long-term friendships that transcended the conventional artist-collector dynamic.

Living with Matisse, Picasso, and Christo, the first monograph on Ahrenberg’s fascinating collection and life, draws on a wealth of personal correspondence between Ahrenberg and ‘his’ artists, and presents much previously unpublished visual material including artworks, photographs and architectural plans. 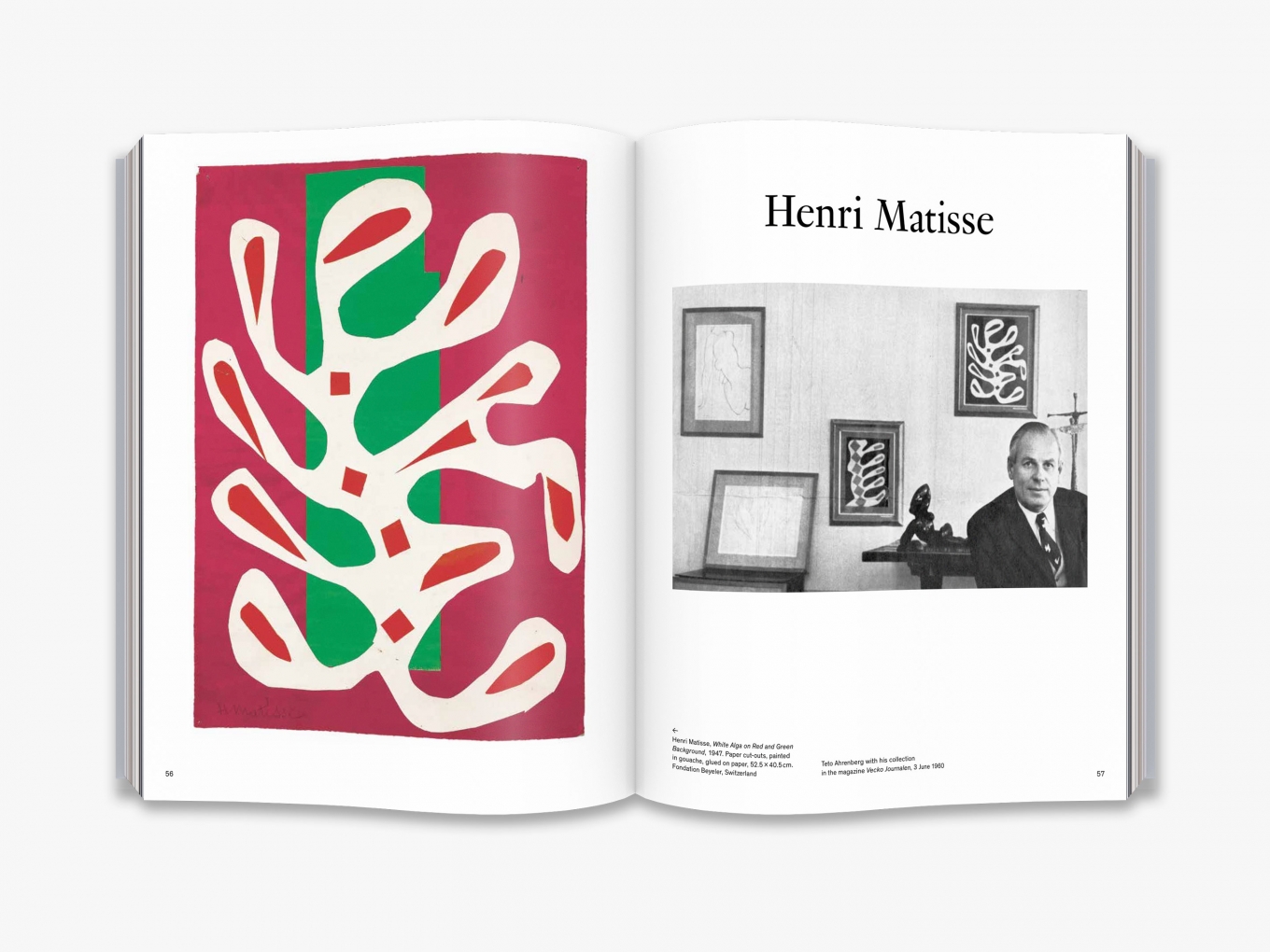 Monte Packham is a writer and photographer based in Munich and the author of ABC Photography.

Carrie Pilto is an independent curator and writer based in Amsterdam. Her most recent exhibitions and writings include Enrico Baj: Play as Protest, Cobra Museum for Modern Art (2017) and the forthcoming The First Million is the Hardest to Earn at the Museum Van Loon. 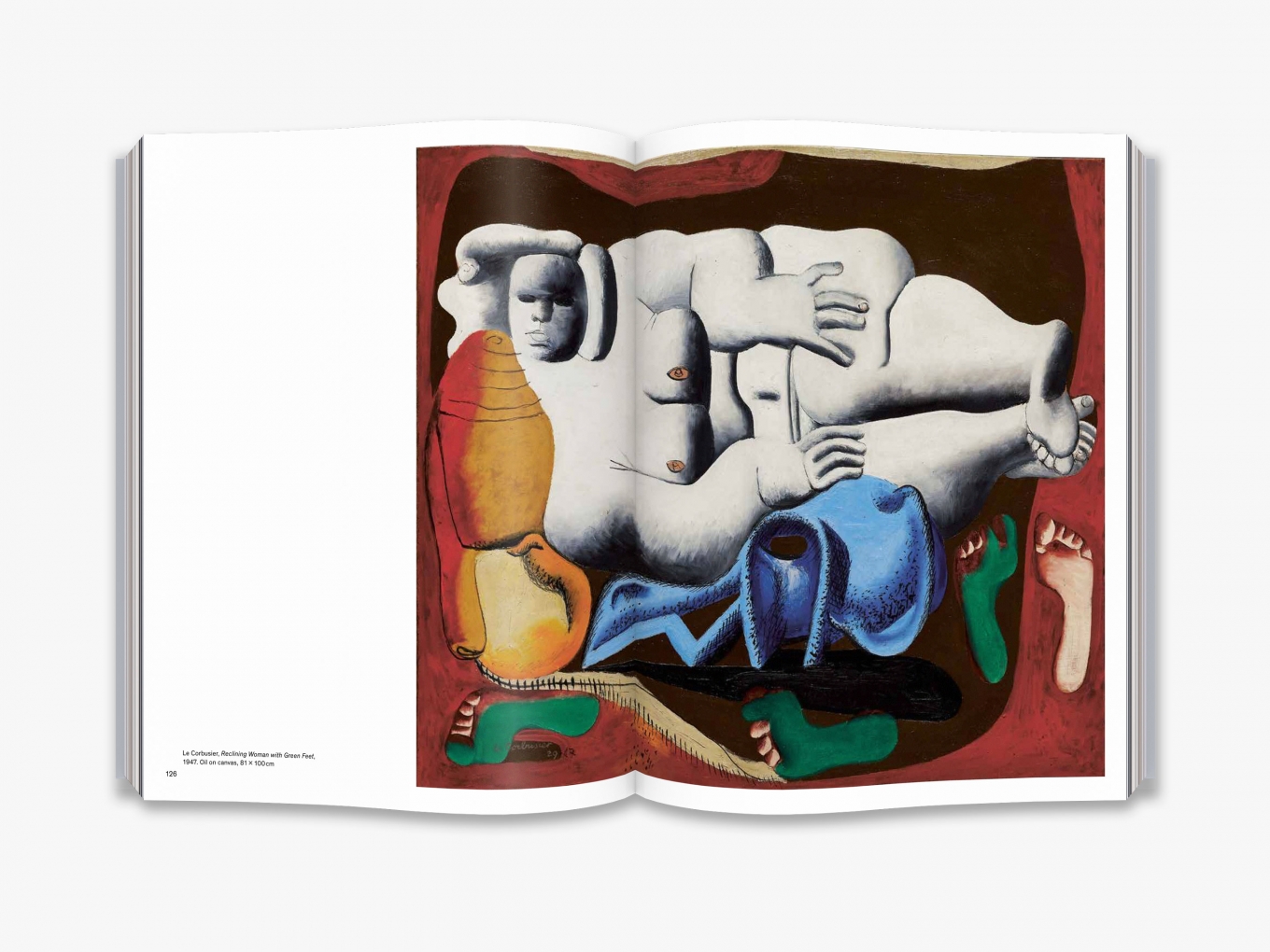 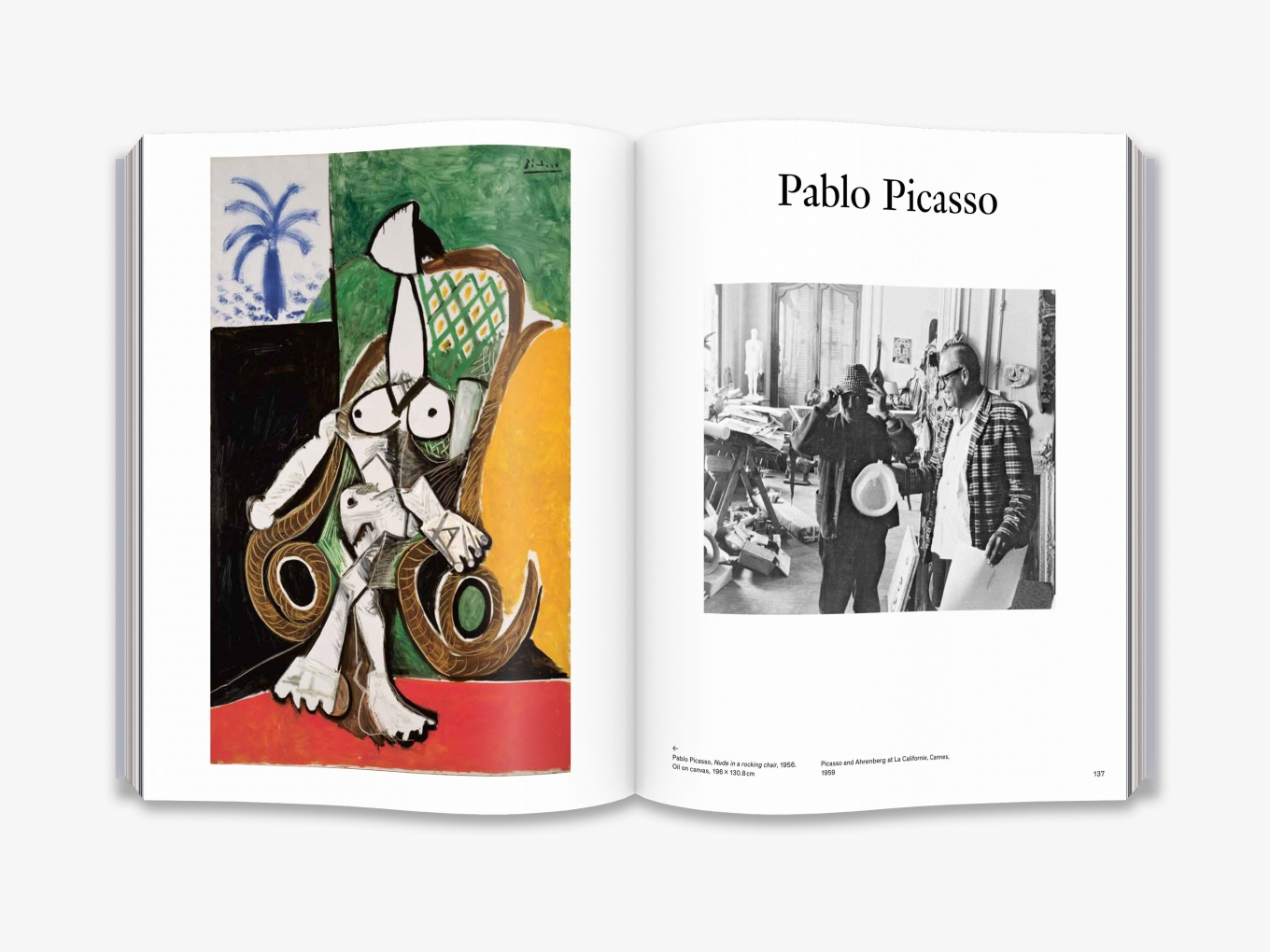 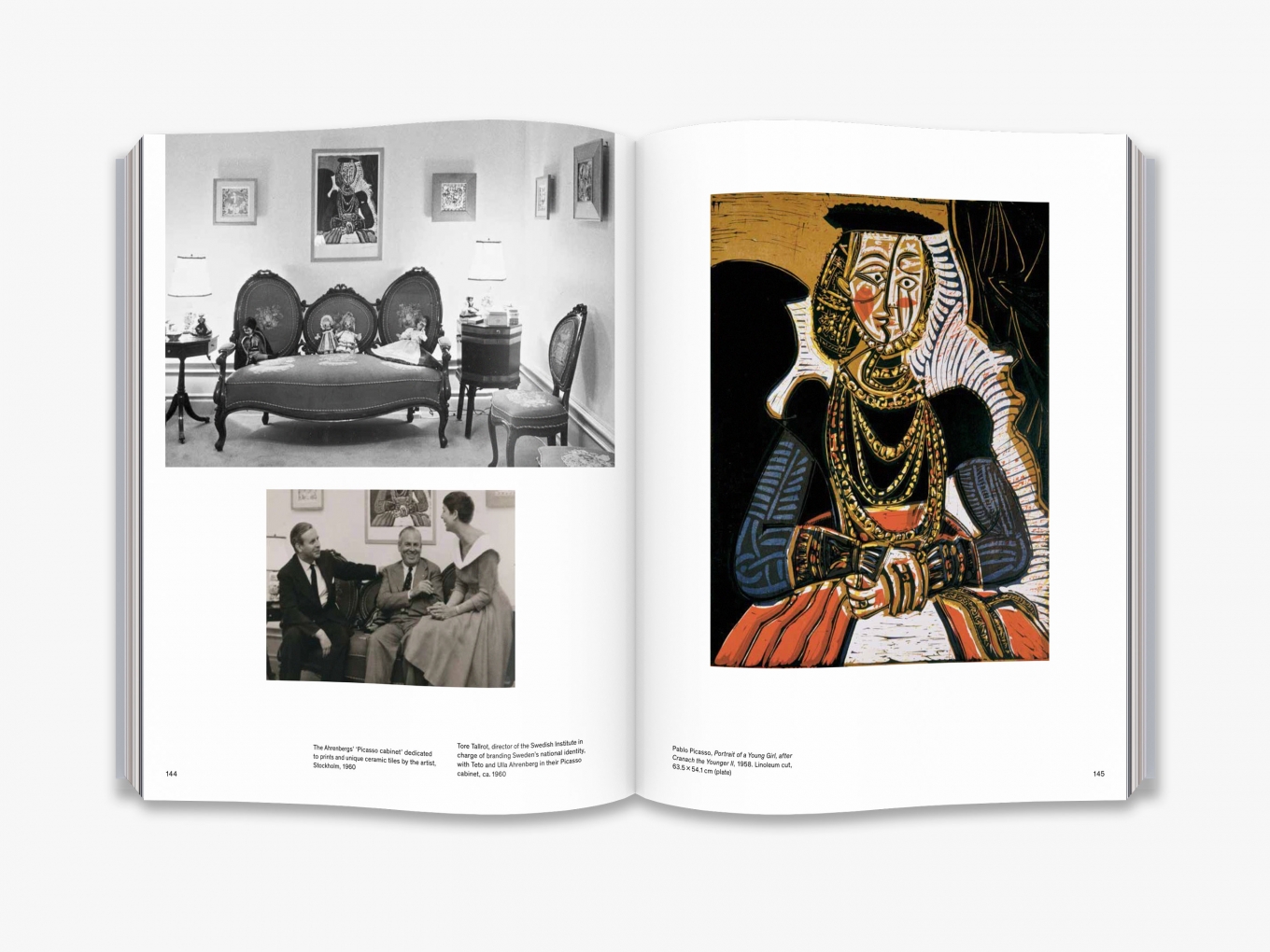 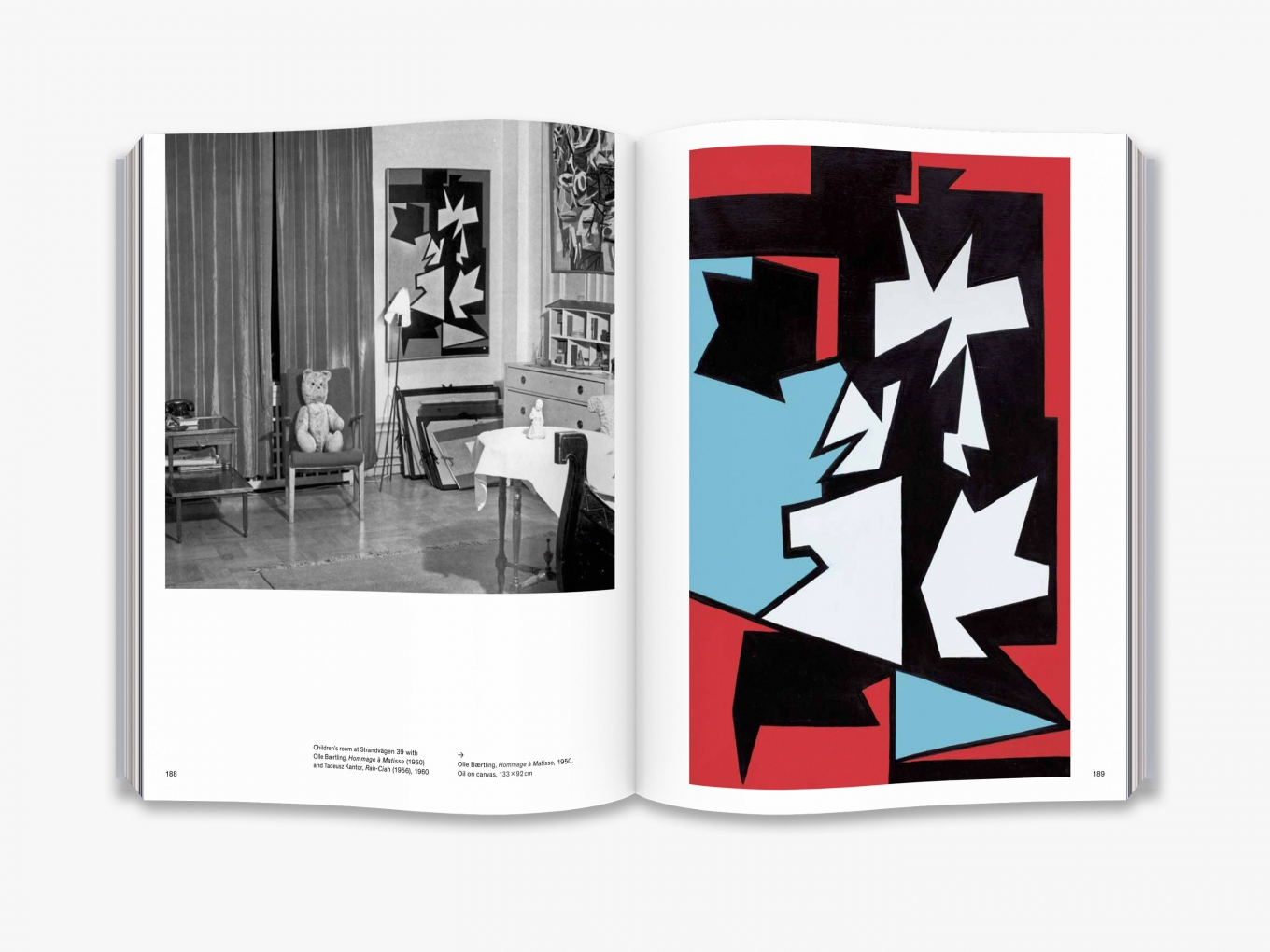 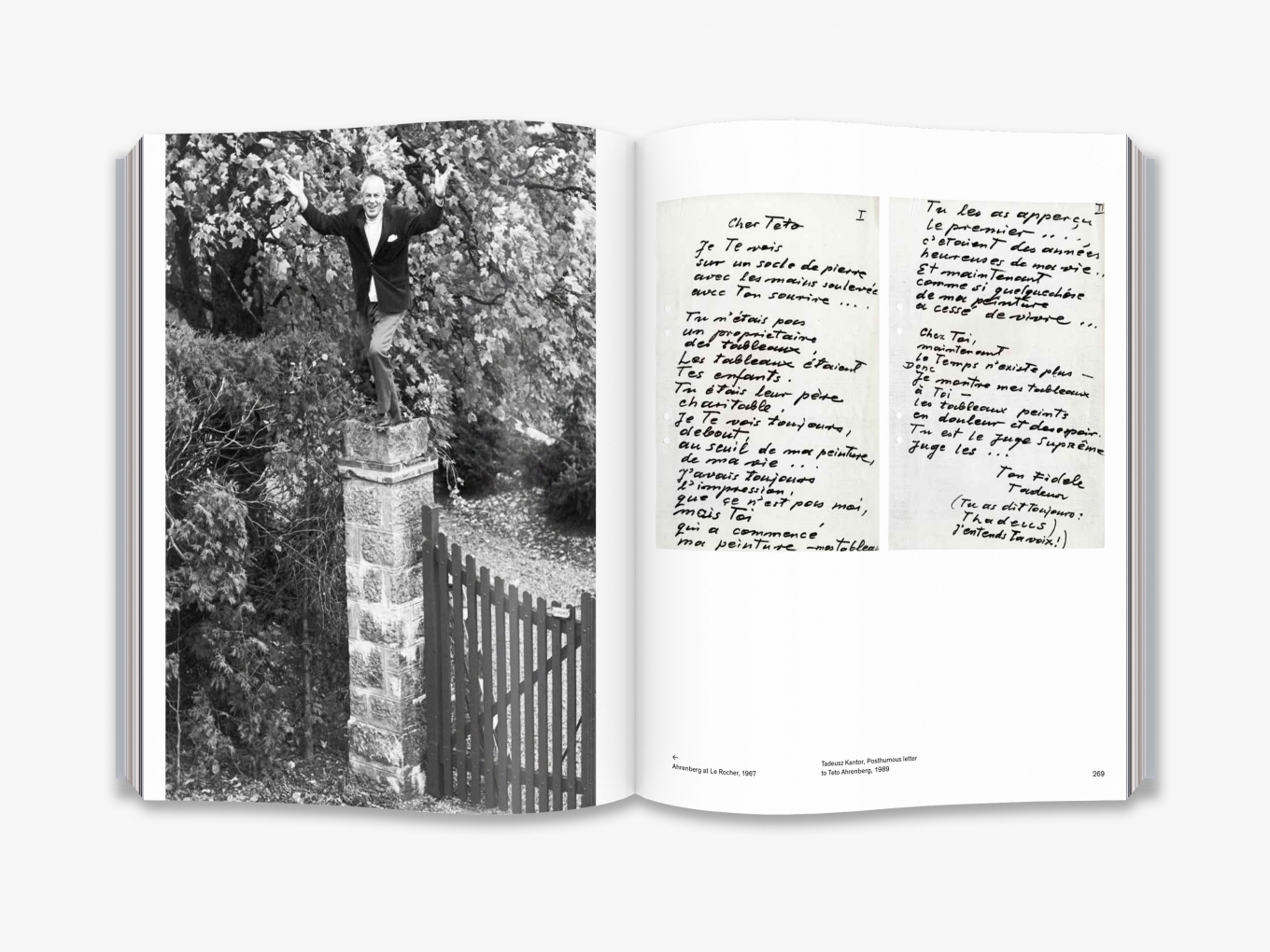