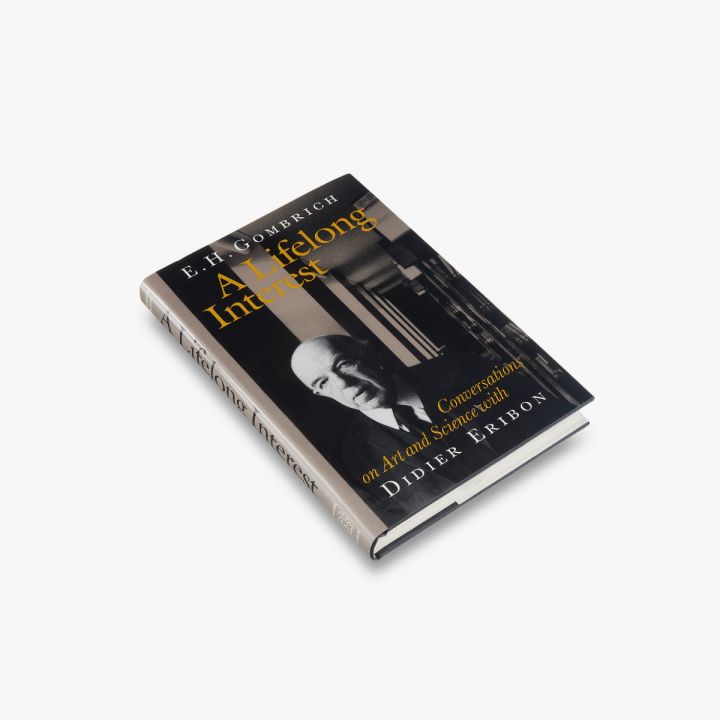 Conversations on Art and Science with Didier Eribon

'People know me as the author of The Story of Art who have never heard of me as a scholar. But many of my colleagues have never read the book. They may have read my papers on Poussin or Leonardo, but not that. It is a curious double life.'

Sir Ernst Gombrich, OM, CBE, FBA and Professor Emeritus in the University of London, is one of the very few men able to lead this double life, known and respected by the general public as well as by fellow academics. Recently the French writer Didier Eribon held a series of probing conversations with him, seeking to discover how his intellect and tastes had been nurtured during his early years in Vienna, and how they developed after he emigrated to England, wrote The Story of Art and became Director of the Warburg Institute.

This is essentially the story of a contemplative life - of reading, teaching, pondering and talking to historians, psychologists and philosophers. Ernst Gombrich has been one of the formative influences on the way we think about art and art history, and these conversations offer a rare glimpse of the man behind the ideas. We listen to the unfolding of his mind as he brings together all the themes that have preoccupied him for over sixty years - the 'meaning' of paintings, especially those of the Renaissance; the relation between representational art and perception; the way in which our responses are conditioned by conventions, history, social pressures and changes of taste.

As undogmatic, sceptical and wide-ranging as ever, Gombrich not only provides a brilliant résumé of his life's work, but yet again makes us think afresh about fundamental issues, posing as many questions as he answers.

Ernst Gombrich (1909 – 2001) was an Austrian-born art historian who spent most of his working life in the United Kingdom. He was the author of many works of cultural history and art history, most notably The Story of Art.