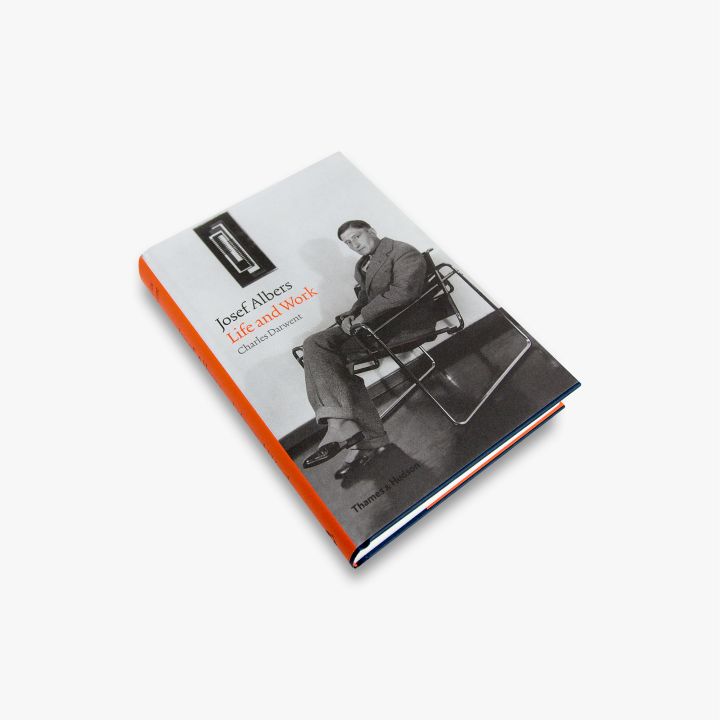 The first full-scale biography of one of the 20th century's great makers, theorists and painters

While Josef Albers’ Bauhaus colleagues Klee and Kandinsky are household names, Albers himself has remained inscrutable. He is best known as the painter of the Homages to the Square, ‘the dish I serve my craziness about colour in’ – a series of over two thousand tightly controlled experiments in the interaction of colour. Yet he did not begin these pictures until he was in his sixties, already several decades into his career as an artist, maker and theorist, much of it pursued in the United States following the Nazi dissolution of the Bauhaus in 1933.

The son of a painter and decorator, Albers was fascinated by the everyday: his early Homages are in unmixed oil paint applied to fibreboard using a palette knife, the outer squares scumbled, their insistently handmade surfaces belying the series’ apparent austerity. They are stark, but also deeply romantic.

Misunderstanding of the Homages reflects a wider misreading of Albers’ life and work. He was married to the influential weaver and textile artist Anni Albers, and his papers include letters from fellow artists John Cage, Robert Rauschenberg, Richard Serra and Eva Hesse; colleagues such as Buckminster Fuller and Philip Johnson; and fans and collectors ranging from the composer Virgil Thomson to the cartoonist Saul Steinberg. If his network of influence was surprisingly wide, so, too, were his interests. Albers started life at the Bauhaus as a glassmaker, ran their renowned wallpaper workshop, and designed furniture that is still in production eighty years later. He pioneered the study of colour at Black Mountain College, organized its famed ‘Summer Sessions’ with guest tutors from Willem de Kooning to Merce Cunningham, and went on to head the design department at Yale.

Drawing on extensive unpublished writings, documents and illustrations, Charles Darwent offers a broad view of not only the artistic and political currents, but also the friendships and rivalries that formed the backdrop to Albers’ hugely influential creative output.

'Lively, lucid, compelling and revealing, offering fascinating insights into Albers – as artist and teacher – while convincingly reframing his place at the heart of modernism on both sides of the Atlantic'
Frances Morris, Director of Tate Modern

'Charles Darwent examines not just Albers’s artwork … but how he became probably the most important art teacher of the century'
Sunday Times, Art Books of the Year

'Casts new light on the man whose art wasn’t valued highly until he was in his seventies … provides a sense of Albers’ tremendous imaginative stamina: his ideas remained cutting-edge for six decades'
Financial Times 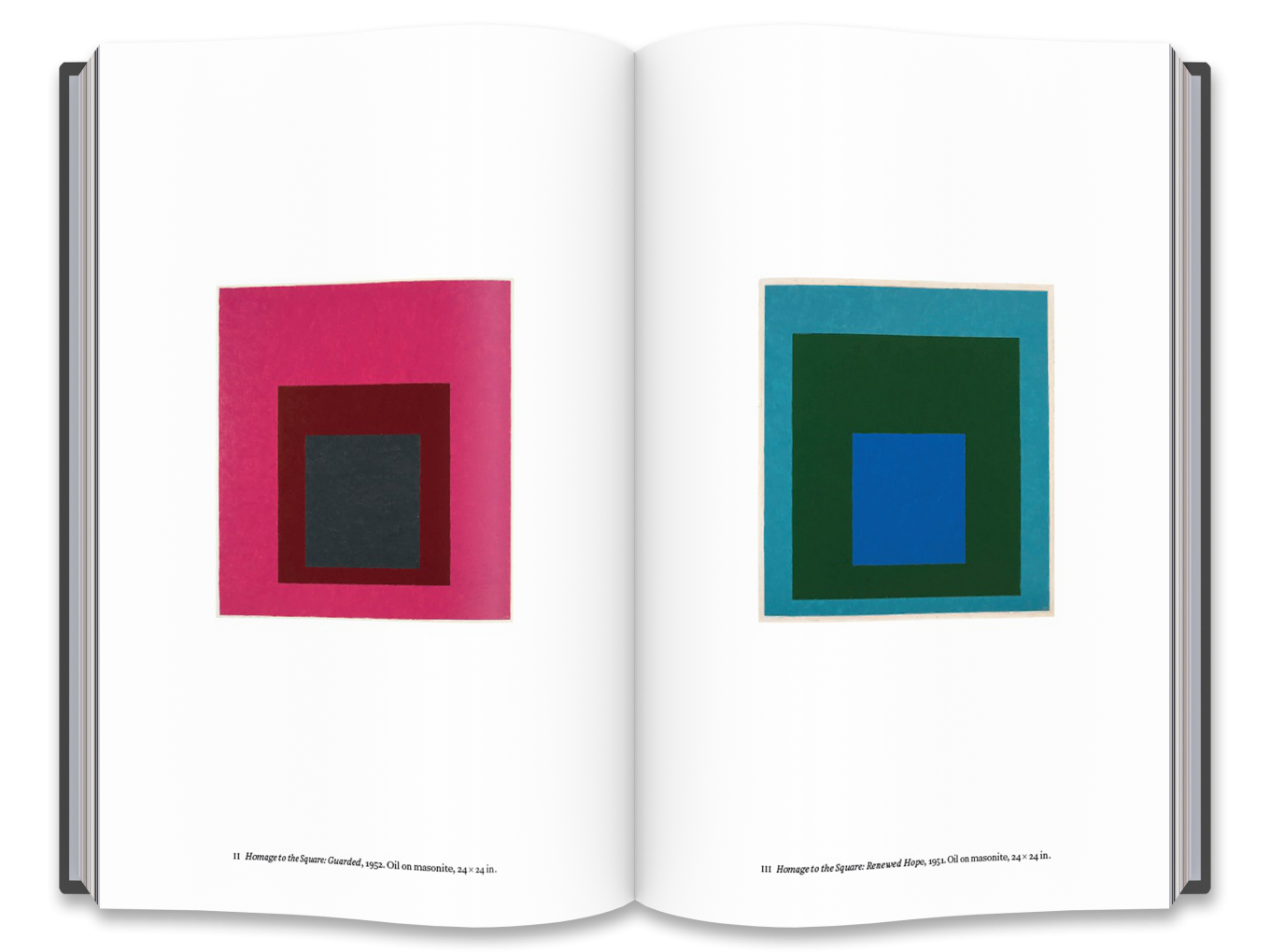 Charles Darwent is an art critic and reviewer. He contributes regularly to the Guardian, the Art Newspaper and Art Review and was the Independent on Sunday’s chief art critic from 1999 to 2013. He appeared in the Netflix series, Raiders of the Lost Art, from 2014 to 2016. Darwent’s publications include Mondrian in London and The Drawing Book: A Survey of Drawing. He spent five years researching Josef Albers at the Josef and Anni Albers Foundation, Connecticut. 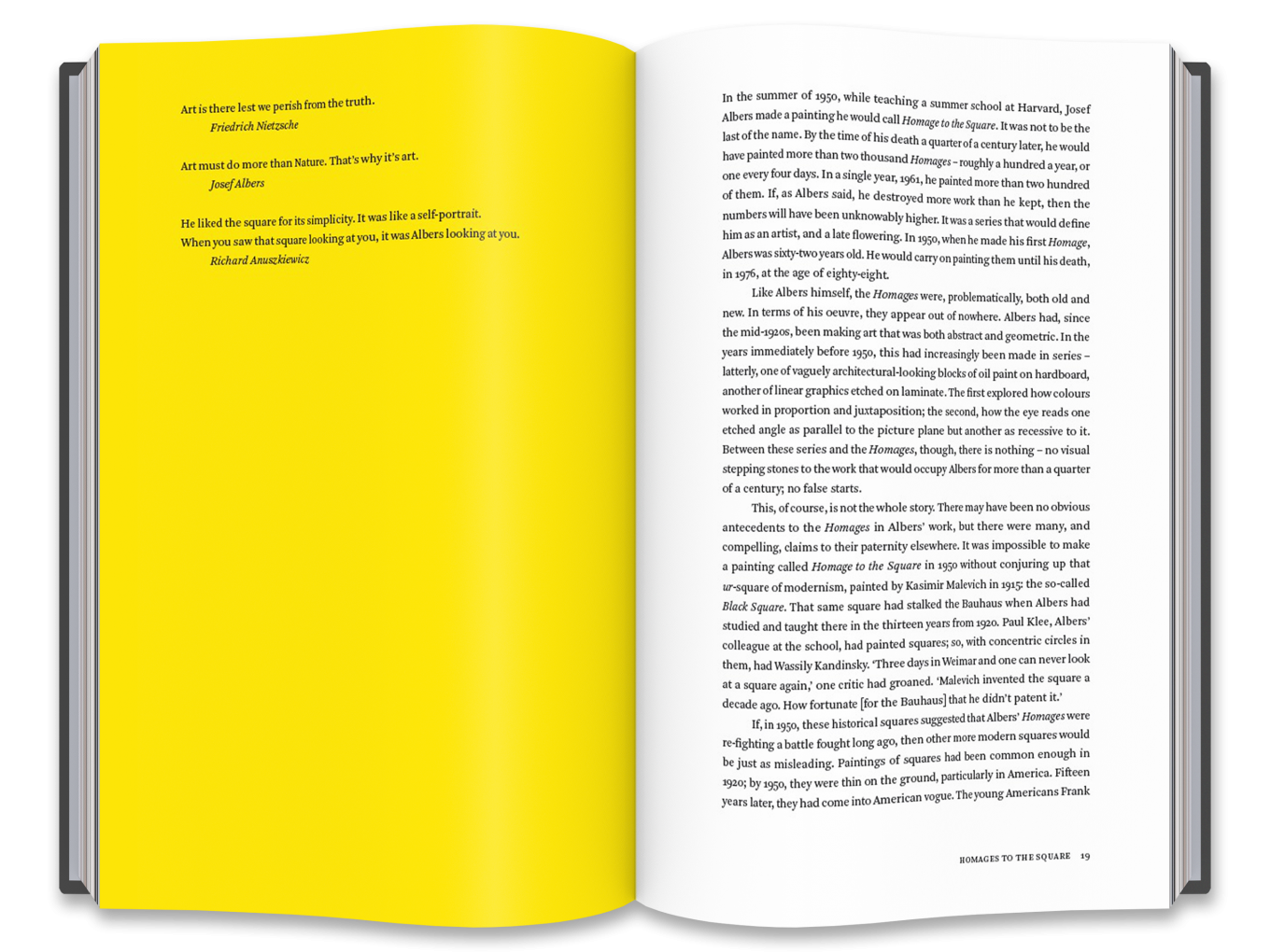 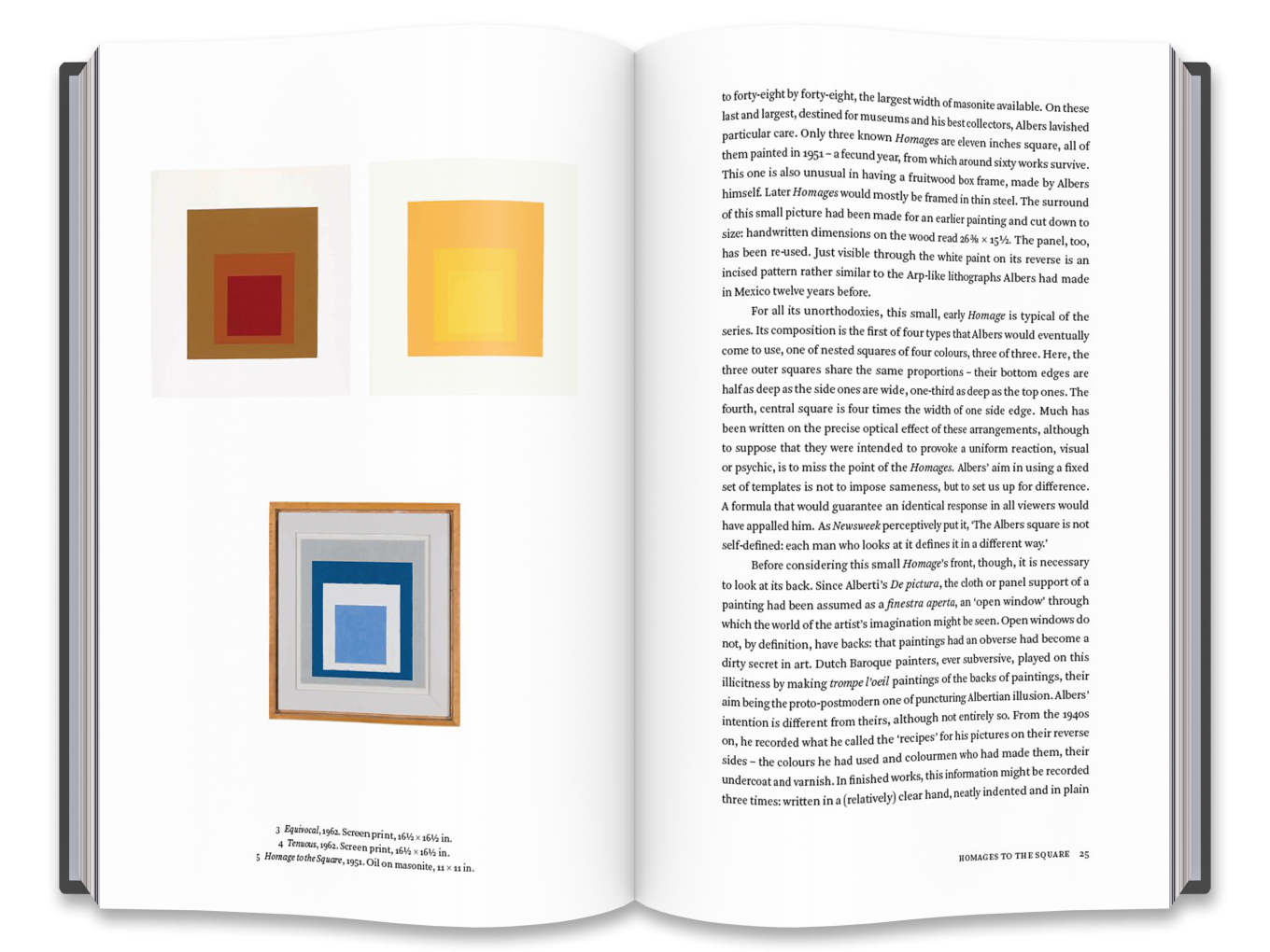 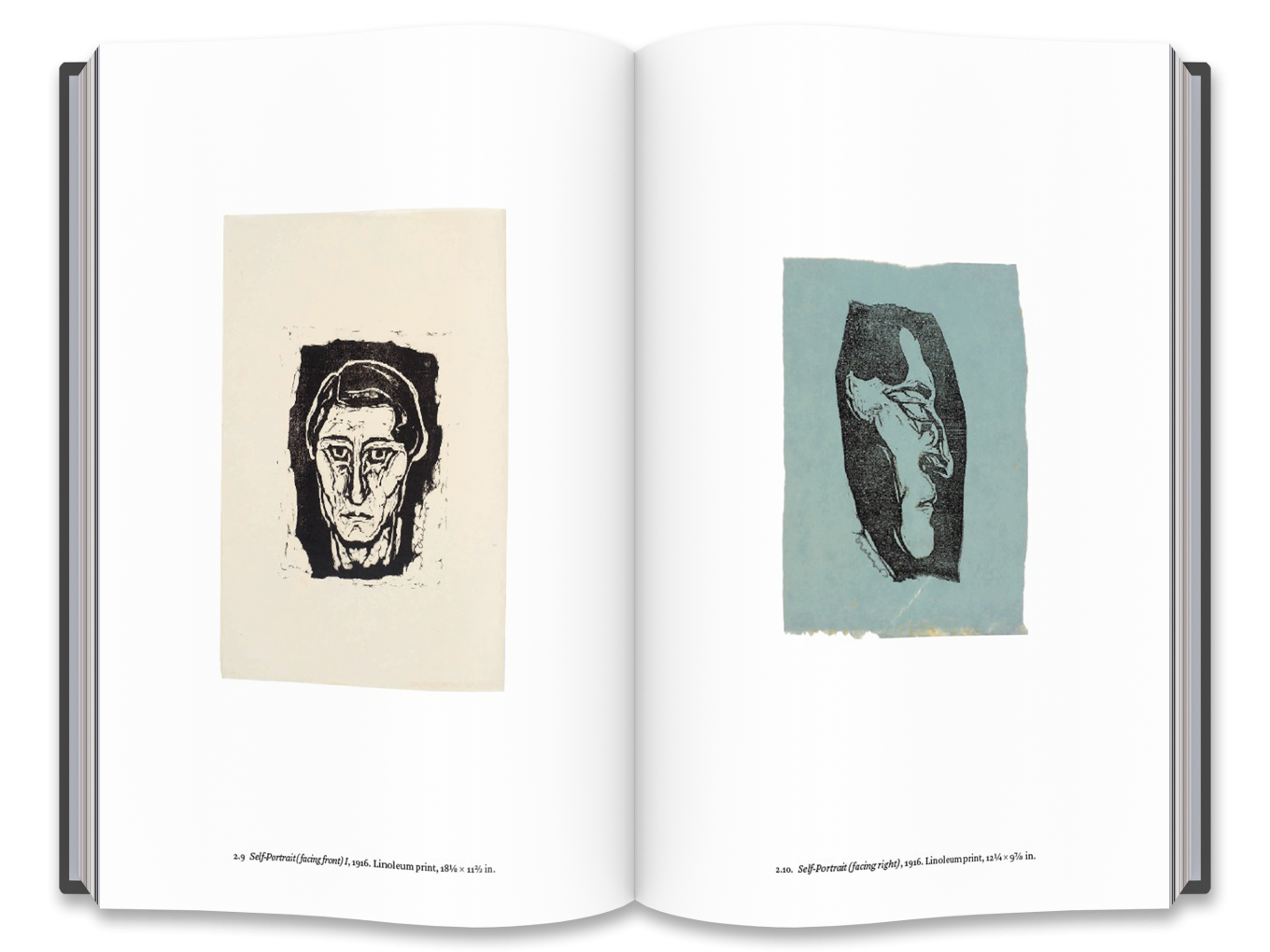 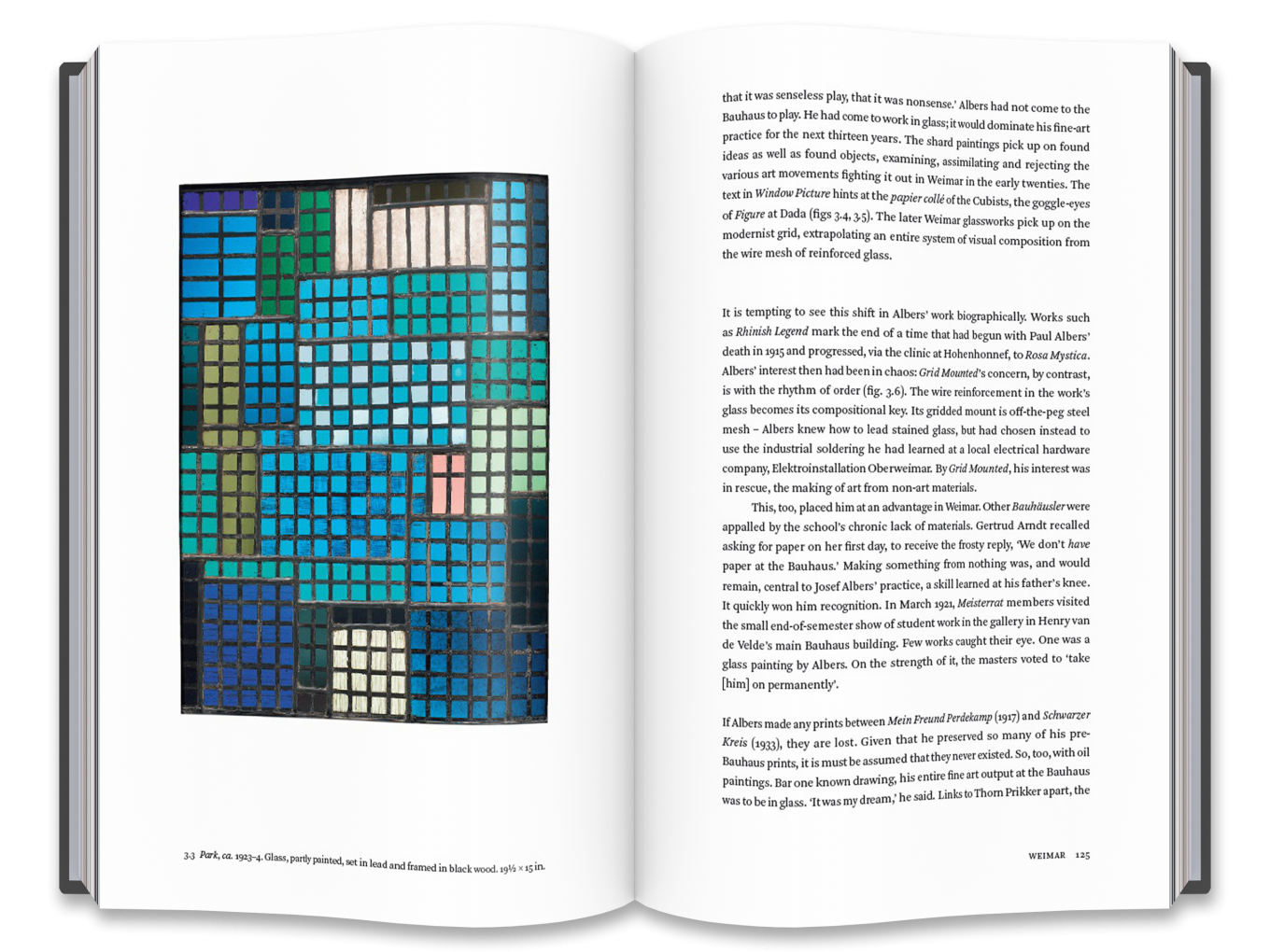 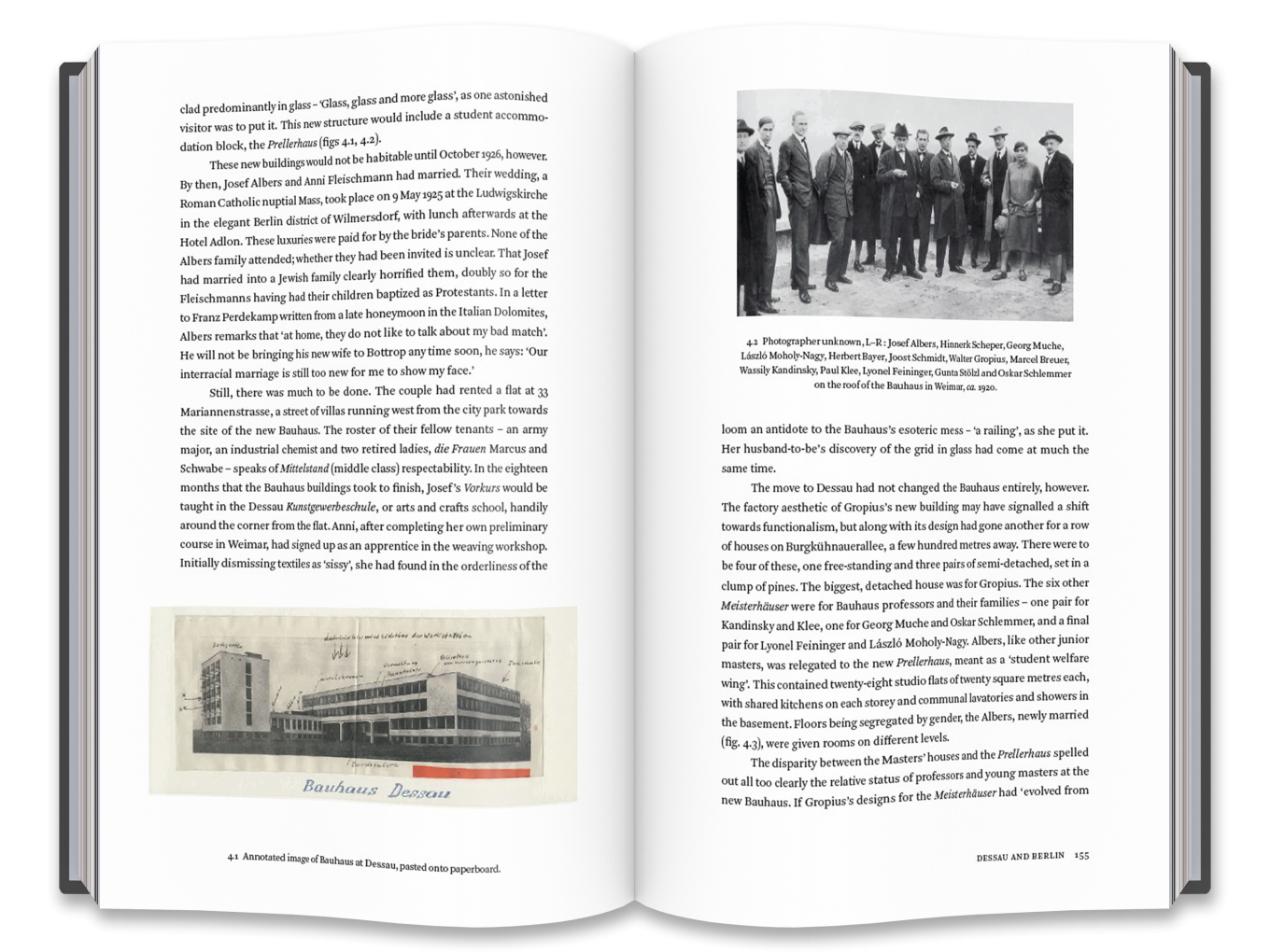 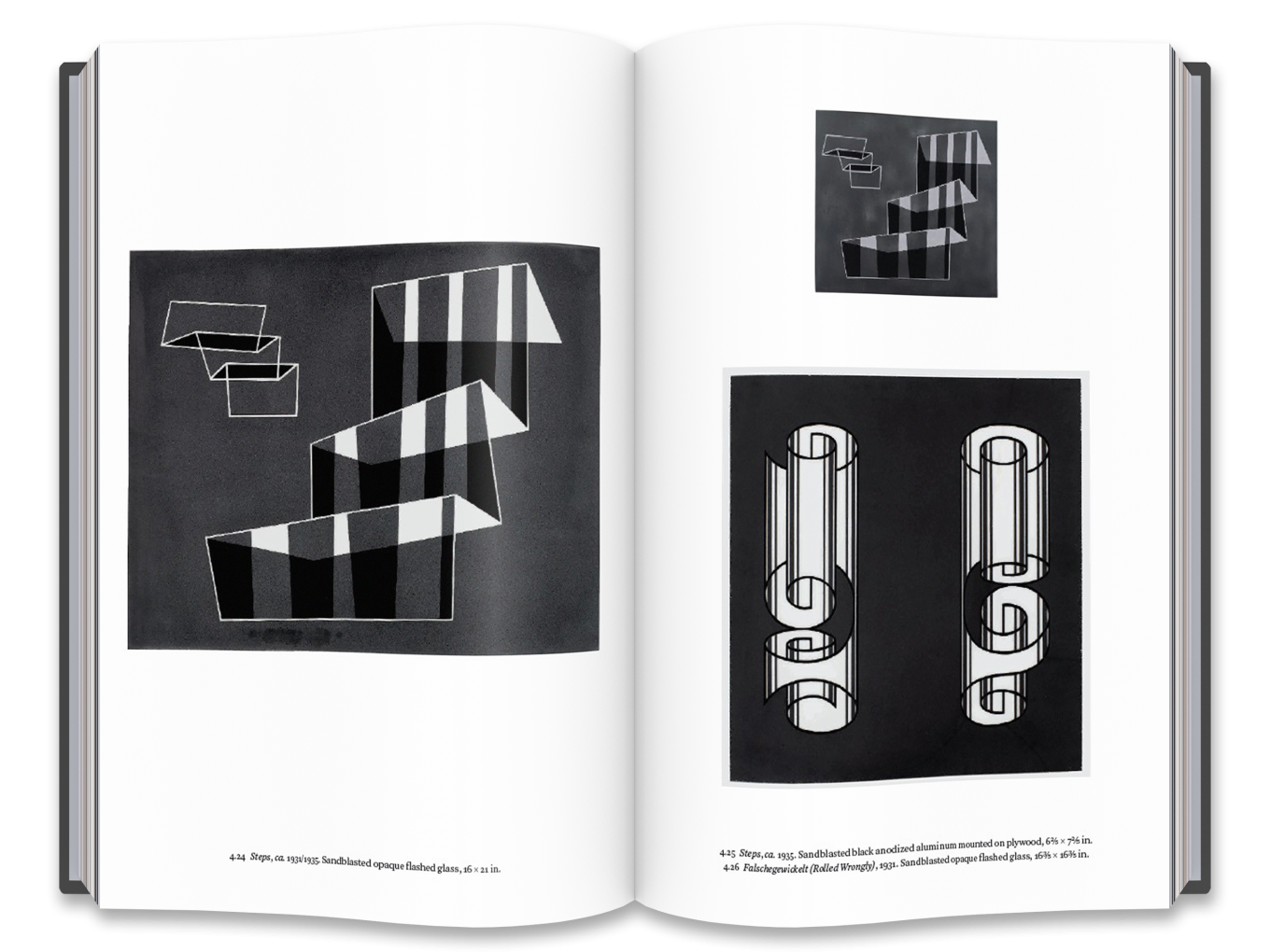 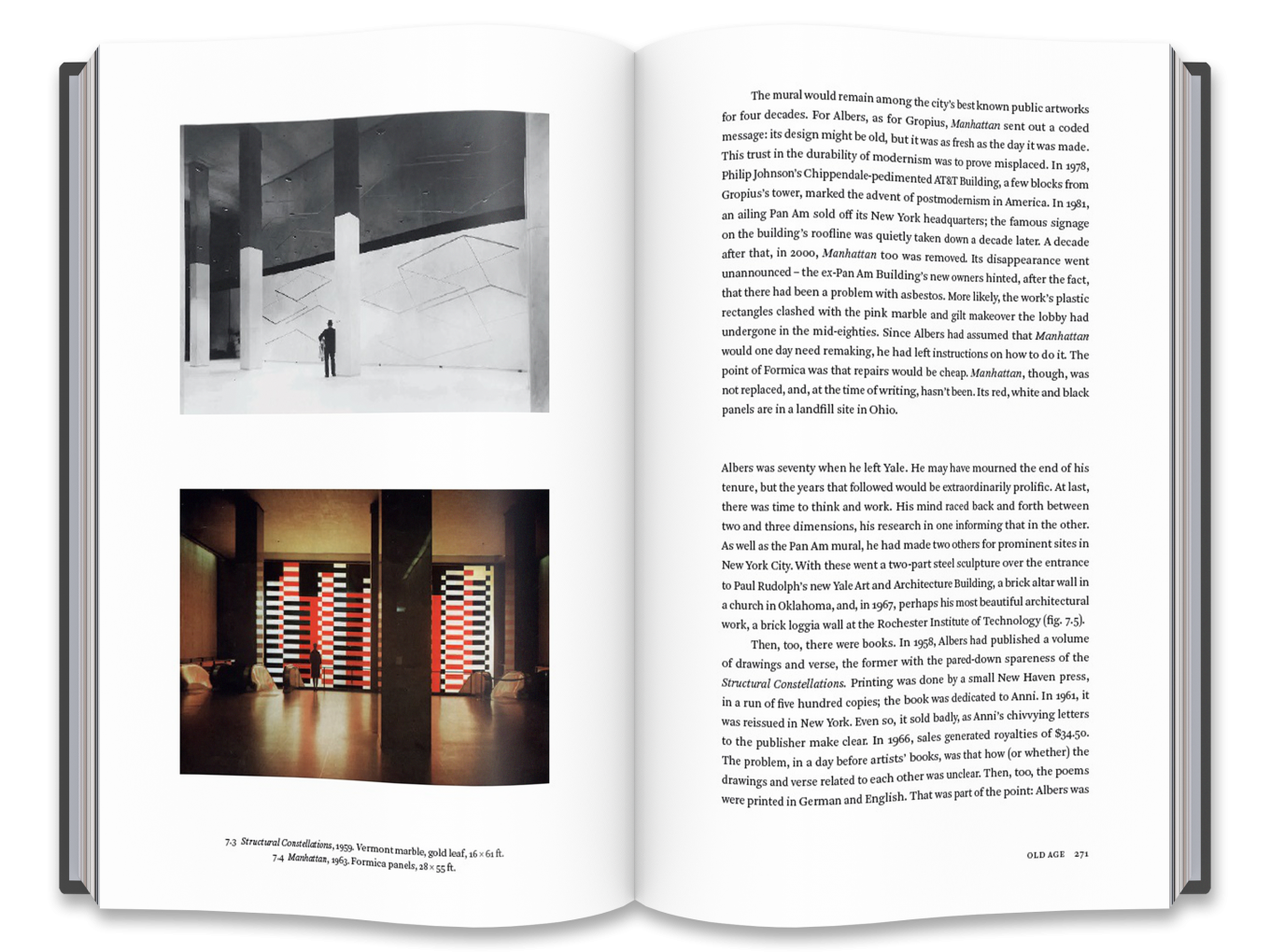