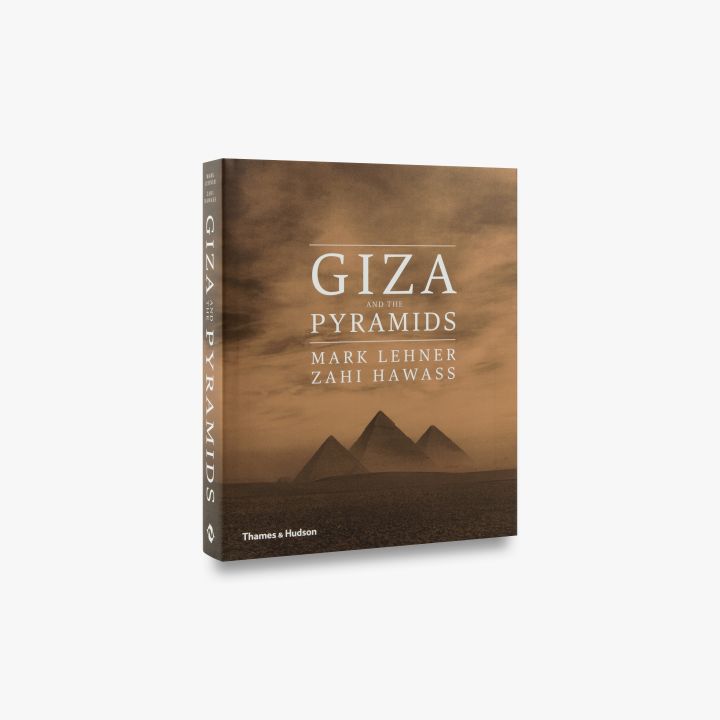 Giza and the Pyramids

A landmark publication – the definitive account of the greatest archaeological monument in the world by the leading authorities on the site, making it the ultimate book on Giza and its pyramids

For more than four thousand years, the pyramids of Giza have stood like giant question marks that have intrigued and endlessly fascinated people: who exactly built them, when and why, and how did they create these colossal structures? But the pyramids are not a complete mystery – the stones, the hieroglyphs, the landscape and even the layers of sand and debris hold stories for us to read. Mark Lehner and Zahi Hawass, two of the most eminent Egyptologists of our time, have excavated and studied the site for over four decades, and in Giza and the Pyramids provide their unique and personal insights, making this a record unparalleled in its detail and scope.

The celebrated Great Pyramid of Khufu, or Cheops, is the only one of the seven wonders of the ancient world still standing, but there is much more to Giza. We may think of the pyramids of Khufu, Khafre and Menkaure, and the Sphinx as rising from the desert, isolated and enigmatic, yet they were surrounded by temples, noble tombs, vast cemeteries and even harbours and teeming towns of the living. All are described in detail in this complete overview, along with the history of exploration, the religious and social function of the pyramids, how they were built, and the story of Giza before and after the Old Kingdom. Hundreds of illustrations, including detailed photographs of the monuments, excavations and objects, as well as plans, reconstructions and images from remote-controlled cameras and laser scans, help bring these monuments back to life.

Through the ages, and up to the present day, Giza and the pyramids have inspired the most extraordinary speculations and wild theories, but here, in this definitive account, is the in-depth story as told by the evidence on the ground and by the greatest authorities on the site.

'This huge, richly illustrated volume is everything you ever wanted to know about Giza, the pyramids and the people who built them'
Ancient Egypt Magazine 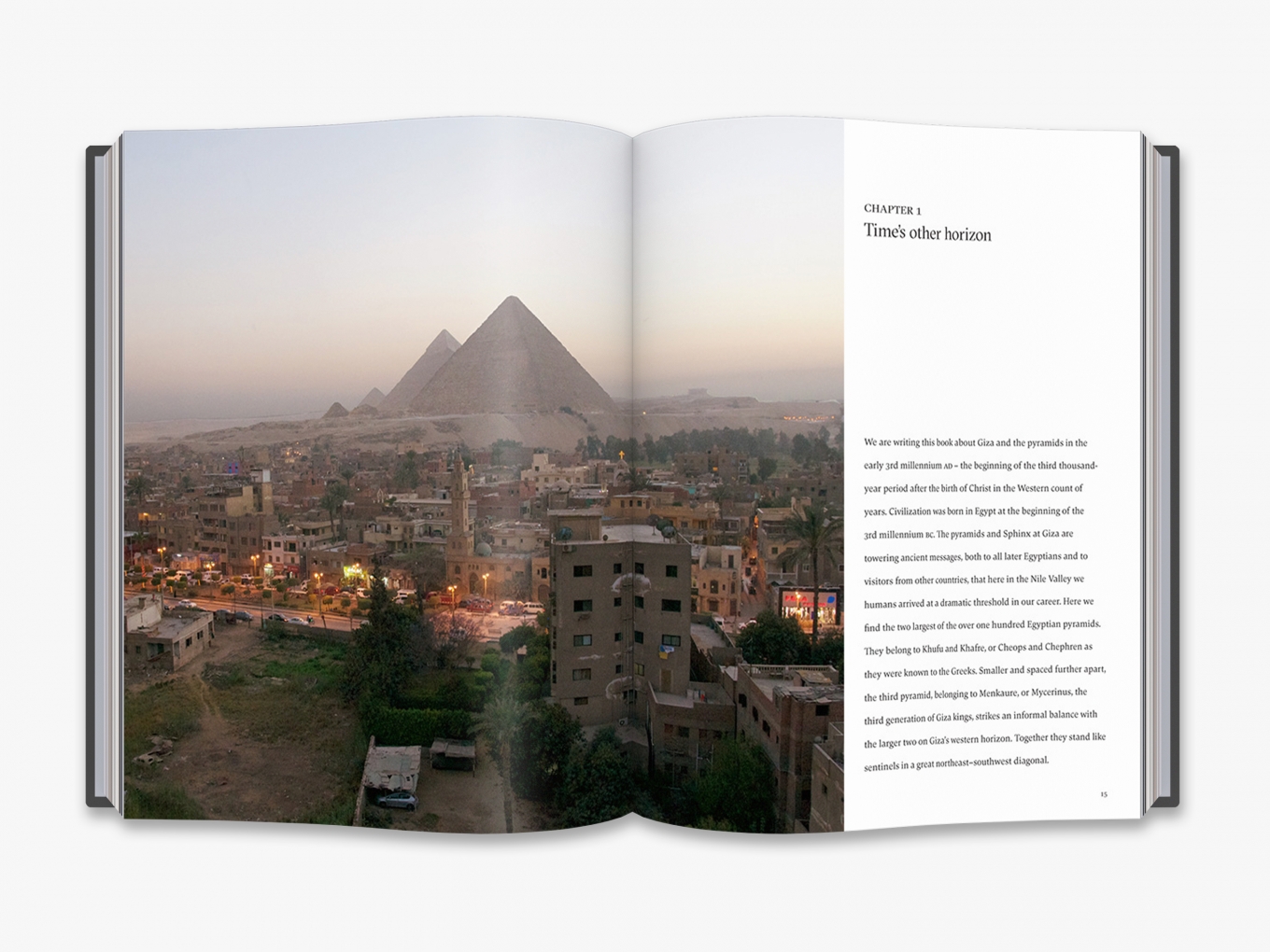 Preface • 1. Time’s Other Horizon • 2. Quests, Puzzles and Questions • 3. Giza in Context • 4. Giza before Khufu: Beginnings as a Burial Ground • 5. Origins of the Pyramid • 6. Explorers, Scholars and Expeditions • 7. Pyramids: Funeral, Palace and Ritual Process • 8. The Great Pyramid of Khufu • 9. The Second Pyramid: Khafre • 10. The Great Sphinx • 11. The Third Pyramid: Menkaure • 12. The Khentkawes Monument: Giza’s Punctuation Point • 13. The Development of the Giza Cemeteries • 14. The Workers’ Cemetery • 15. Living at Giza: Worker Settlements and Pyramid Towns • 16. How They Might Have Built the Pyramids • 17. Giza on the Ground: The Pyramid Projects • 18. The Abandonment of Giza • 19. New Kingdom Revival • 20. Giza in the Late Period • Afterword: Giza Developments

Mark Lehner has been conducting fieldwork at Giza since the mid-1970s. He is president of Ancient Egypt Research Associates (AERA), which is excavating the large settlement of the pyramid builders. Among his publications is the bestselling and award-winning The Complete Pyramids, published by Thames & Hudson.

Dr Zahi Hawass has made many major discoveries, including the tombs of the pyramid builders at Giza, the Valley of the Golden Mummies at Bahariya and the identification of the mummy of Hatshepsut. He is Secretary General of the Supreme Council of Antiquities, Egypt, and the author of many popular books, including King Tutankhamun: The Treasures of the Tomb, The Royal Tombs of Egypt and his memoirs Secrets from the Sand, all published by Thames & Hudson. 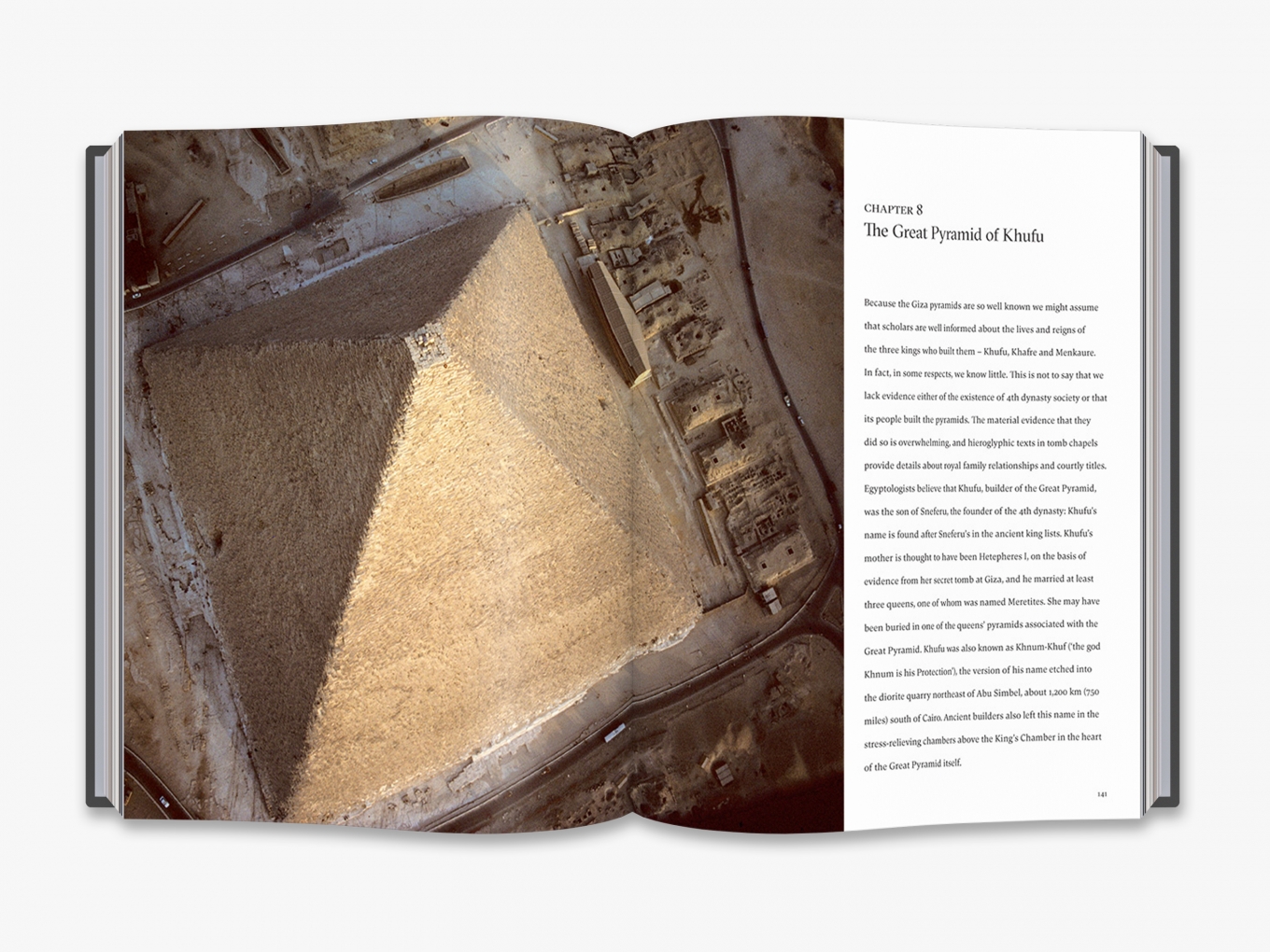 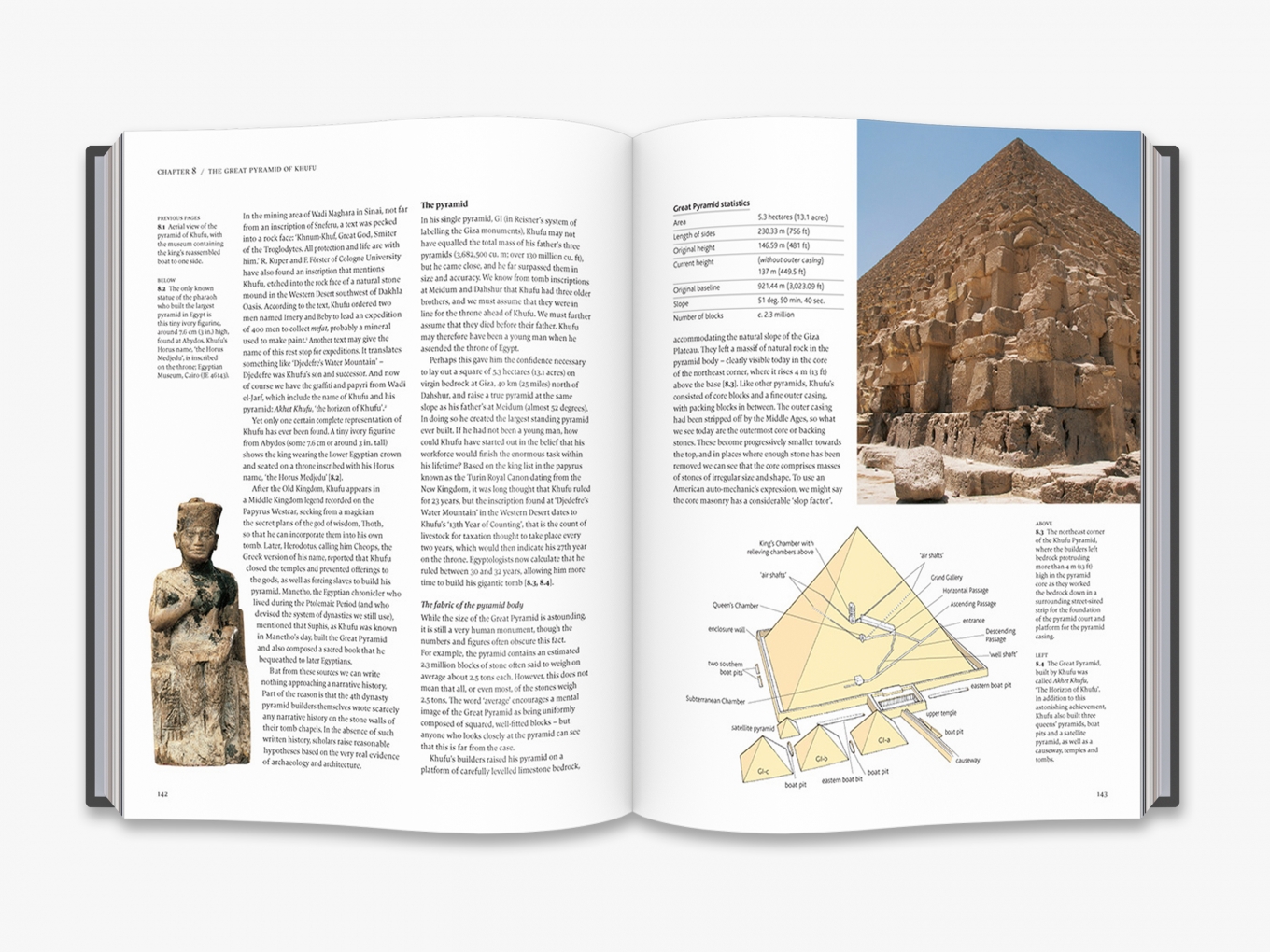 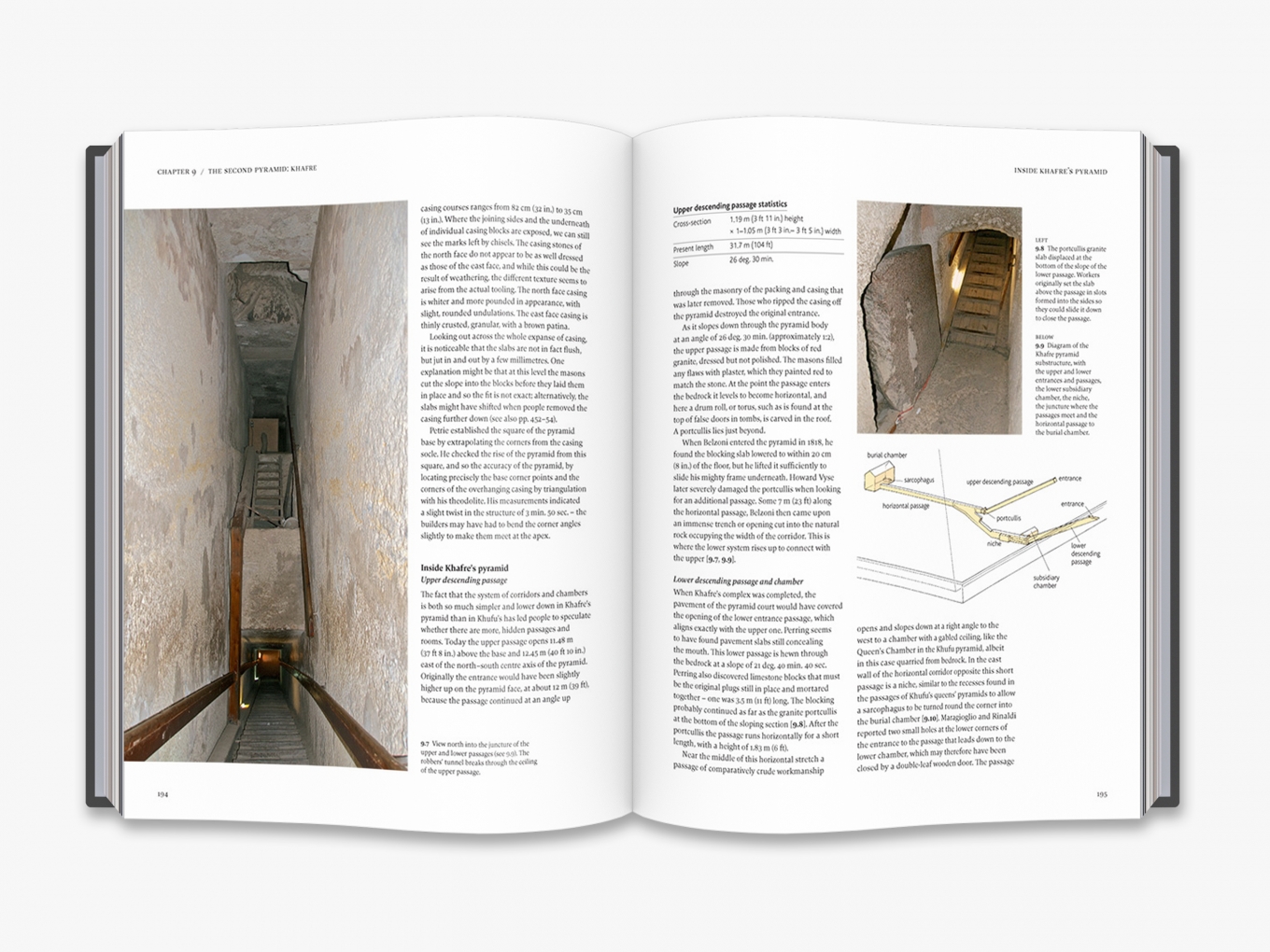 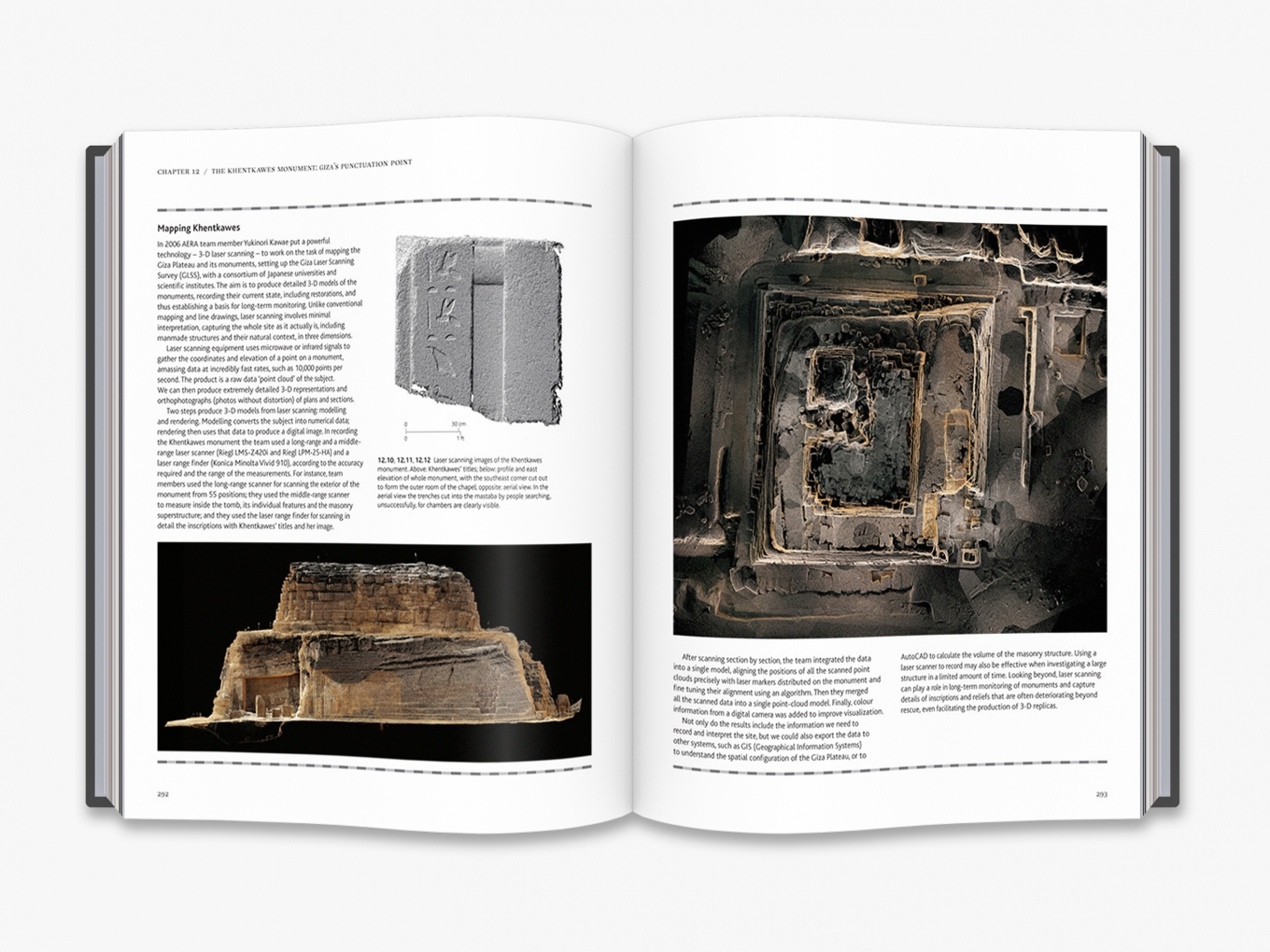 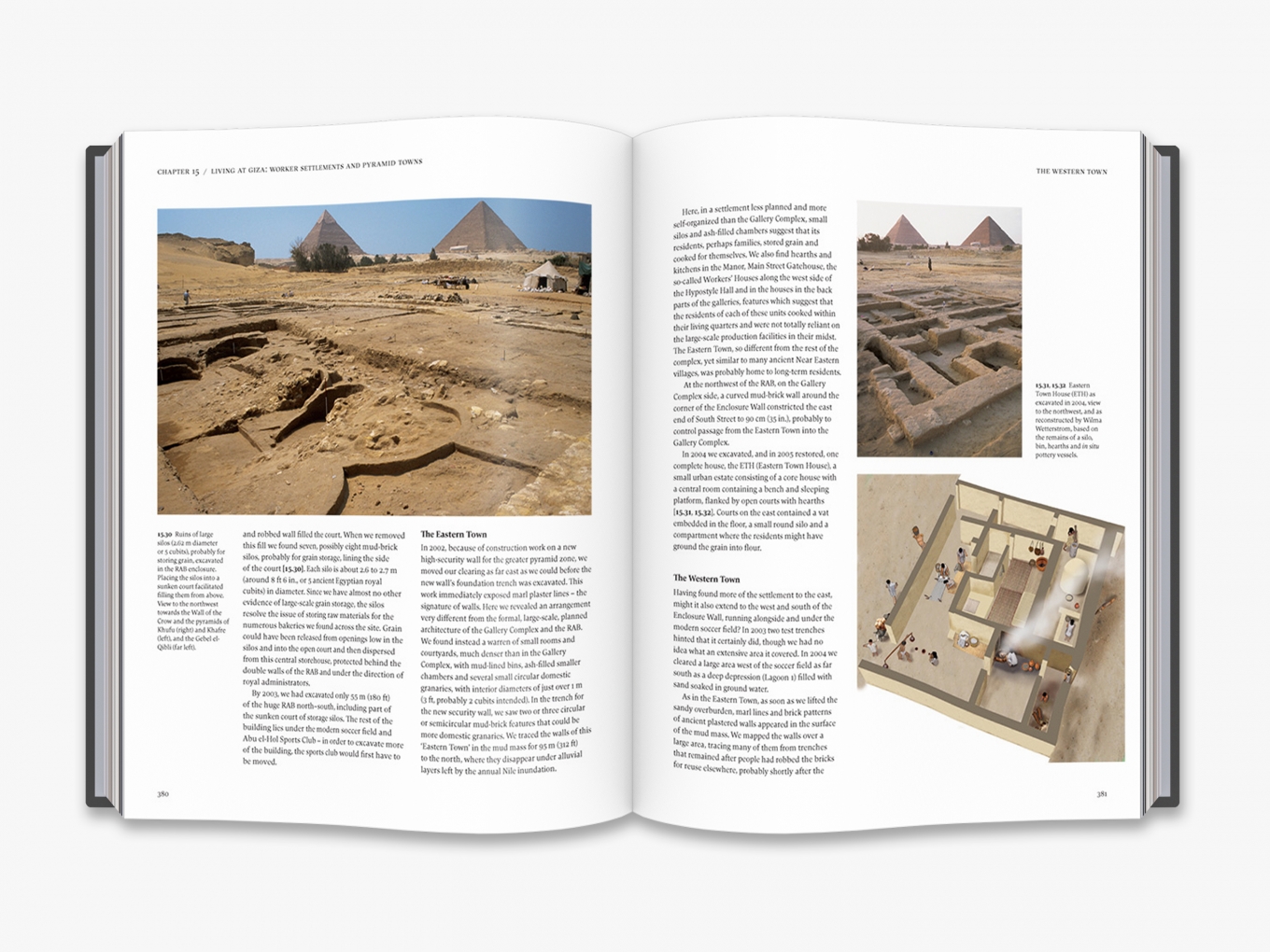 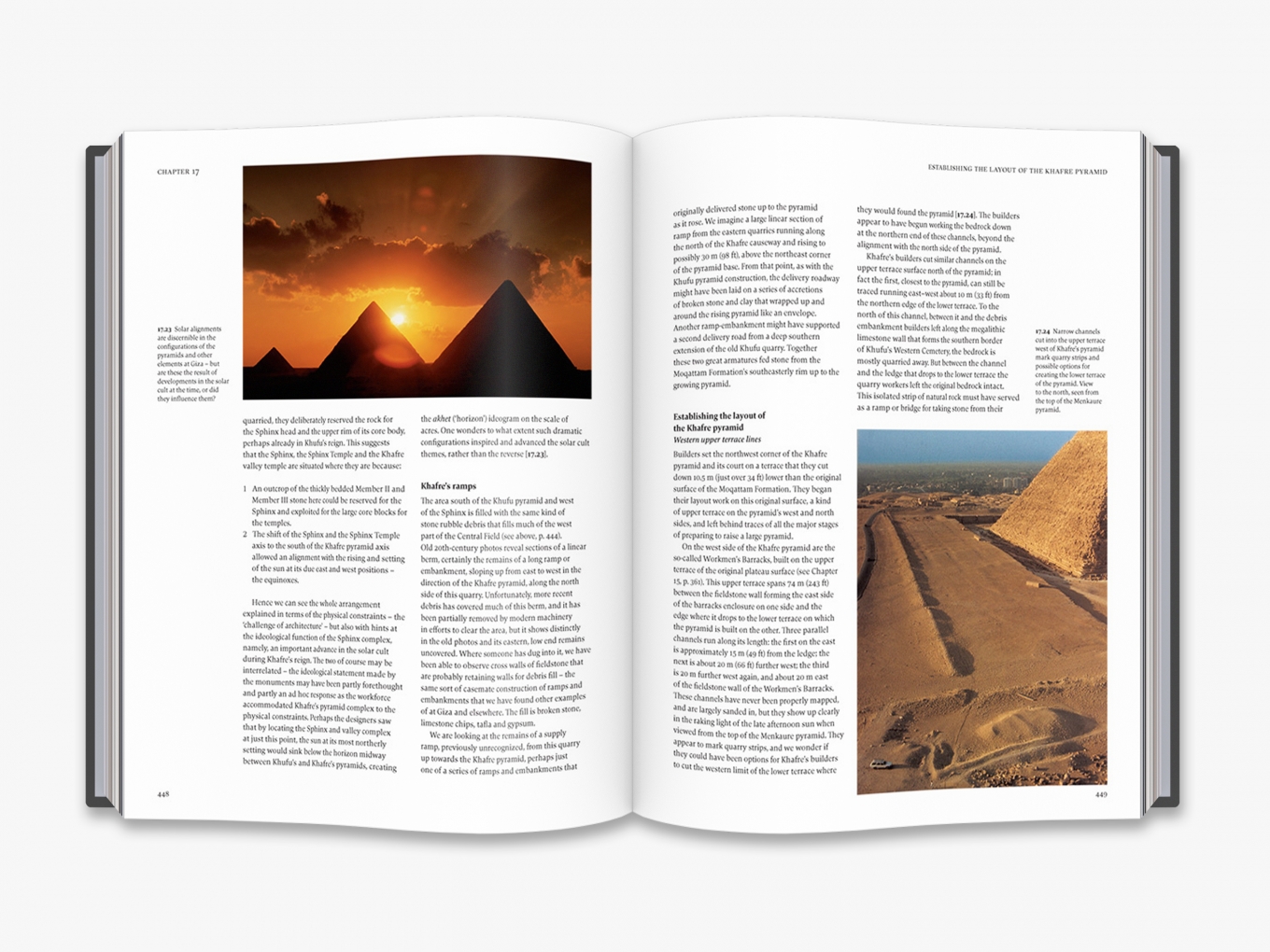 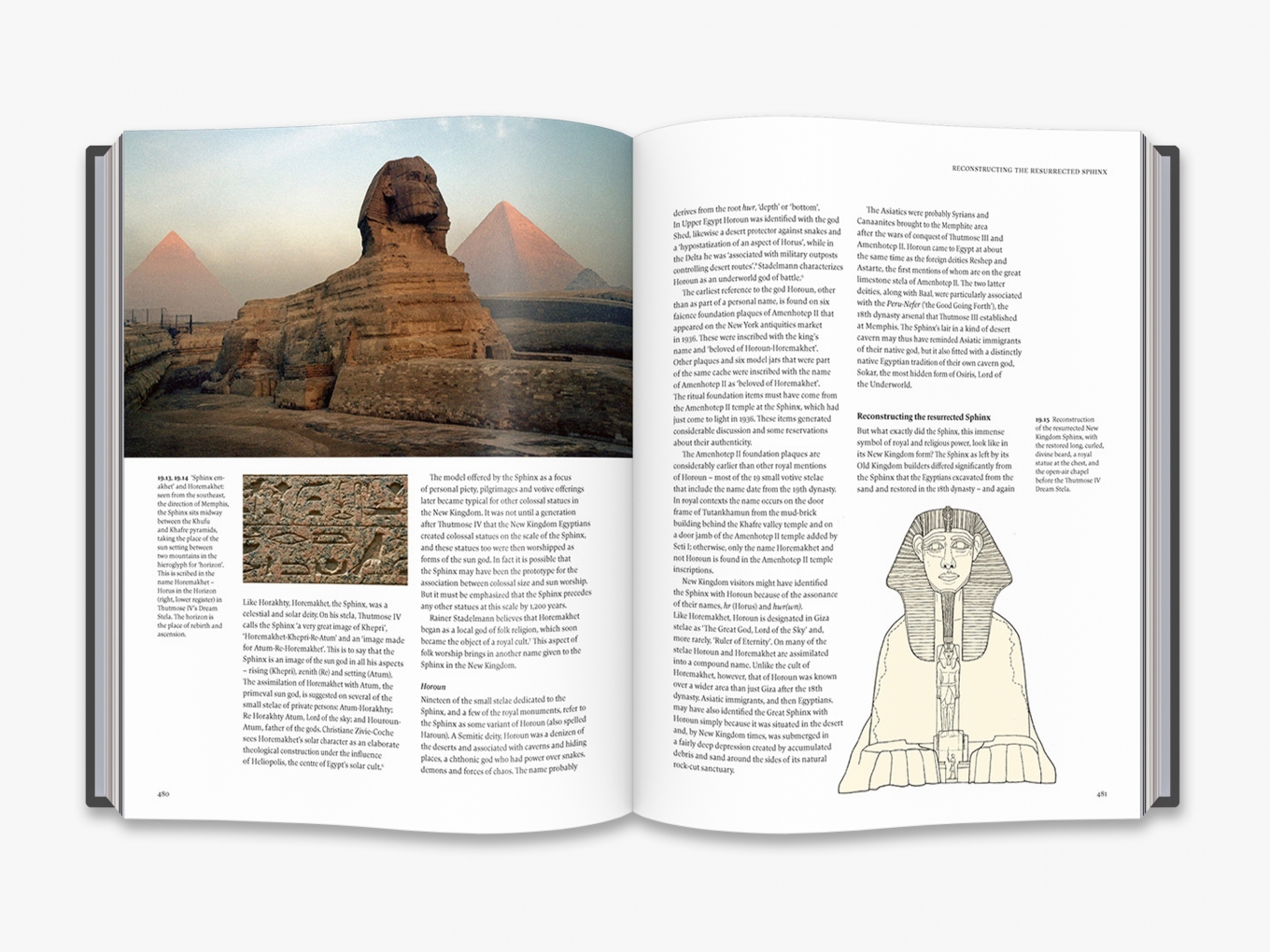