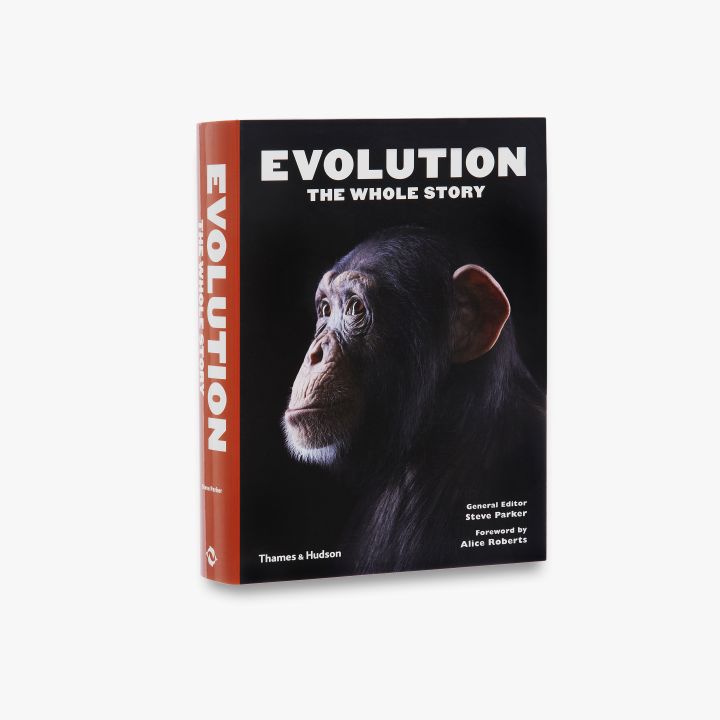 An in-depth account of evolution, one of the ultimate keystone theories in modern science

See Inside
Previous Thinking Big
Next Naturalists in Paradise

All humans are fascinated by their origins, and this comprehensive book traces an extraordinary journey, spanning 4 billion years, from the emergence of bacteria to the rise of the species that coexist today. Evolution: The Whole Story equips you with everything you need to know about the development and survival of life on Earth.

Our understanding of evolution has a profound effect on our appreciation of the natural world. The plants and animals alive today account for only one per cent of the species that have ever lived, and this book will enable you to understand why and how the other 99 per cent perished. Here you will encounter pivotal evolutionary turning points, uncover false starts and global disasters, and trace the crucial scientific breakthroughs that have contributed to our understanding of this planet and the creatures on it.

• A complete account of all major life groups, from early single-celled organisms to the emergence of today’s species

• A spectacular variety of images, including fossils, skeletons, life-like reconstructions and living plants and animals

Beginning with single-celled organisms, then discussing plants, invertebrates, fish, amphibians, reptiles, dinosaurs, mammals and humans, each chapter presents essays on particular subgroups. Photographic features then investigate organisms in detail, with reference to the ways in which their anatomy suited their environment, the factors that necessitated adaptation – or caused their demise – and their evolutionary legacies. Extinct species are analysed with reference to fossil specimens, reassembled skeletons and reconstructions, while living creatures are compared to their ancestors.

Learn about the giant spiders that prowled the seas until 250 million years ago; the sharks that changed little in 400 million years; the carnivorous dinosaurs that roamed during the Cretaceous period; the terror birds that gave rise to ostriches; and the complex evolution of the horse. Helpful cladograms clarify relationships between each animal or plant group. Theorists, fossil-hunters, palaeontologists and geneticists have all contributed to the unravelling of this complex subject, and here, profiles of eminent figures place important discoveries in their historical context.

'An endlessly fascinating book and, with more than 1,000 illustrations, absolutely ideal for the whole family'
Mature Times 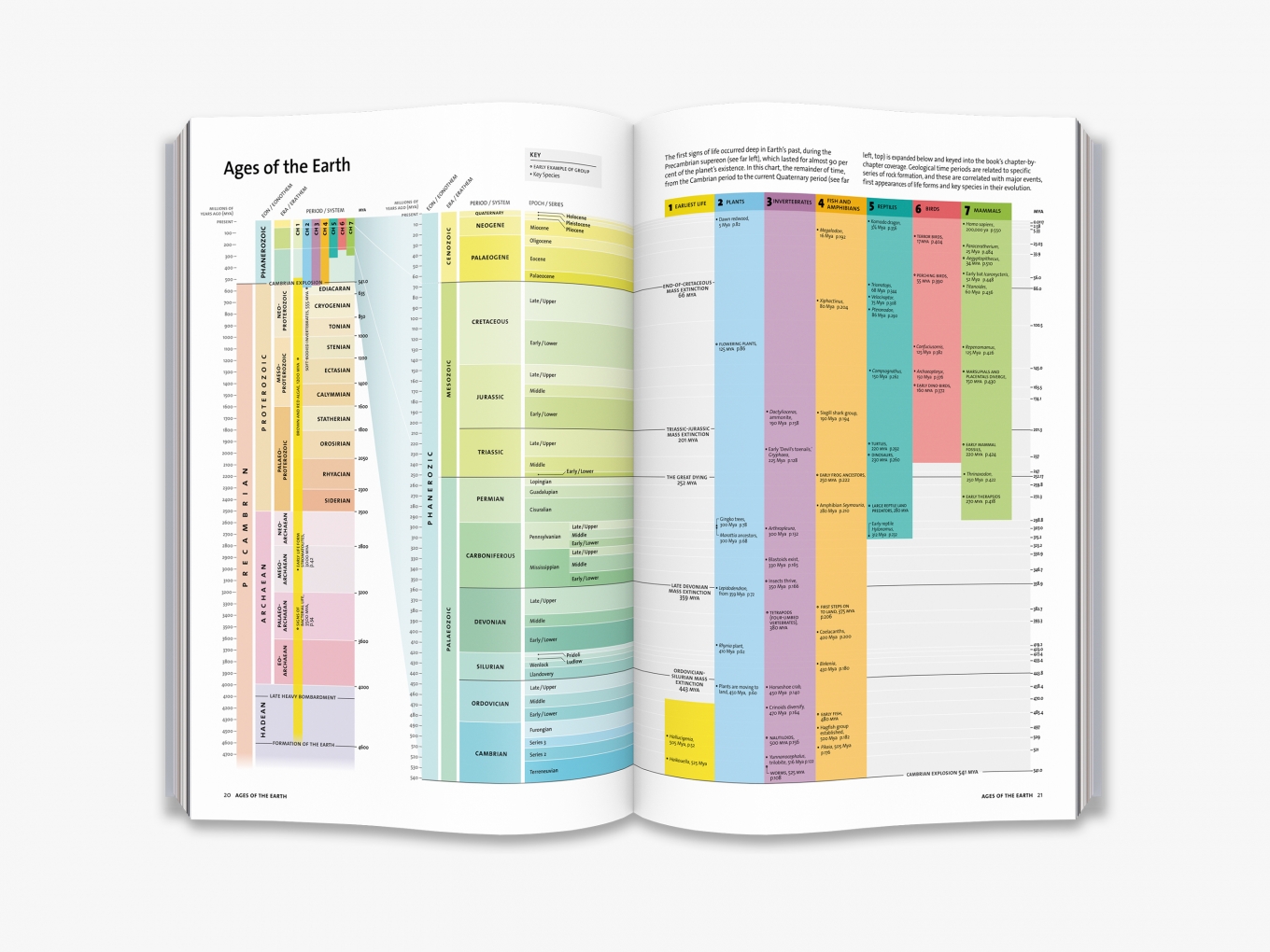 Steve Parker is a Senior Scientific Fellow of the Zoological Society of London. He has written more than 200 books and contributed to, or acted as consultant for, another 100 or so titles. Many of these books reflect Steve’s passion for animals, plants, and life sciences such as ecology and ethology. 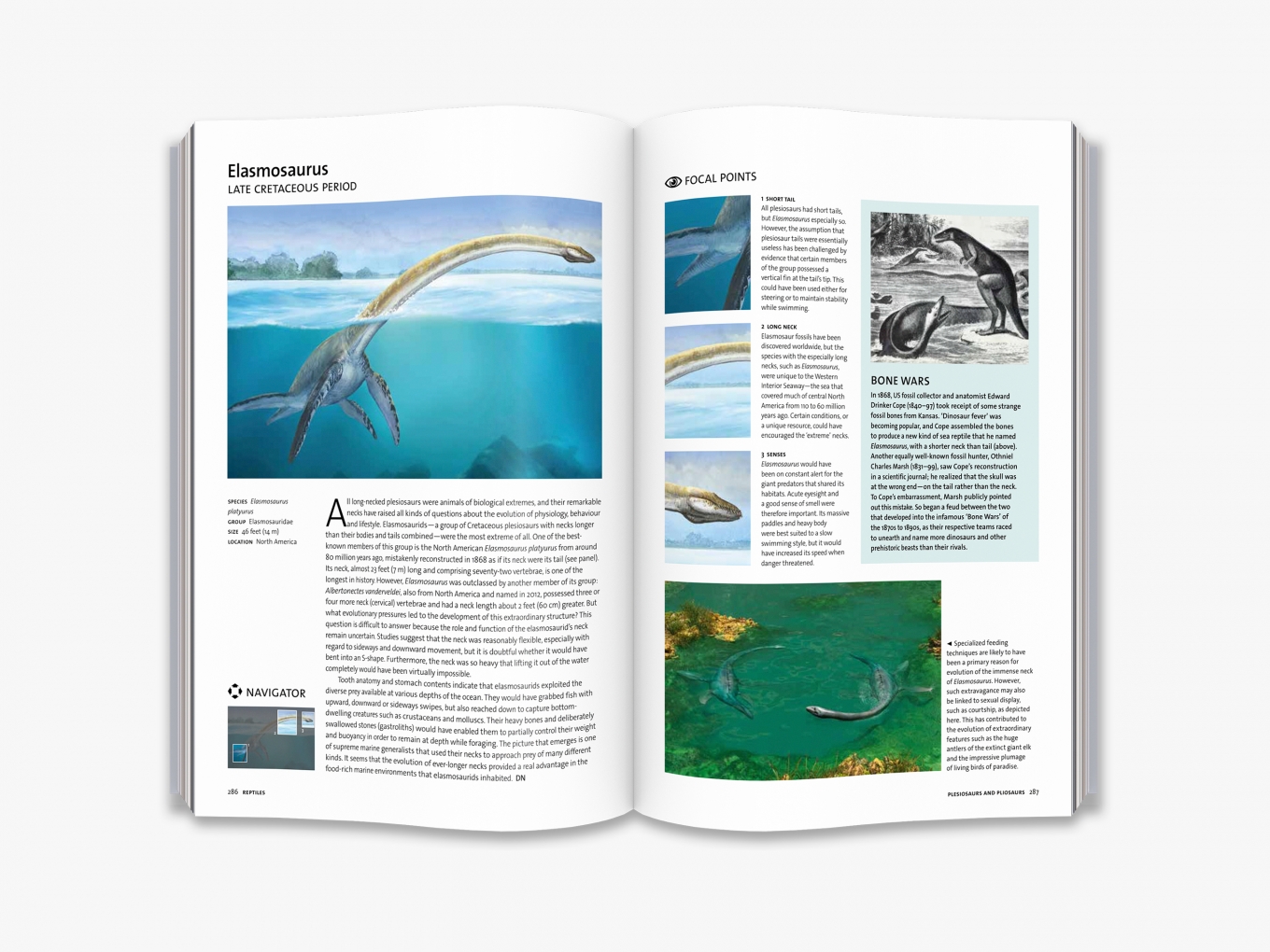 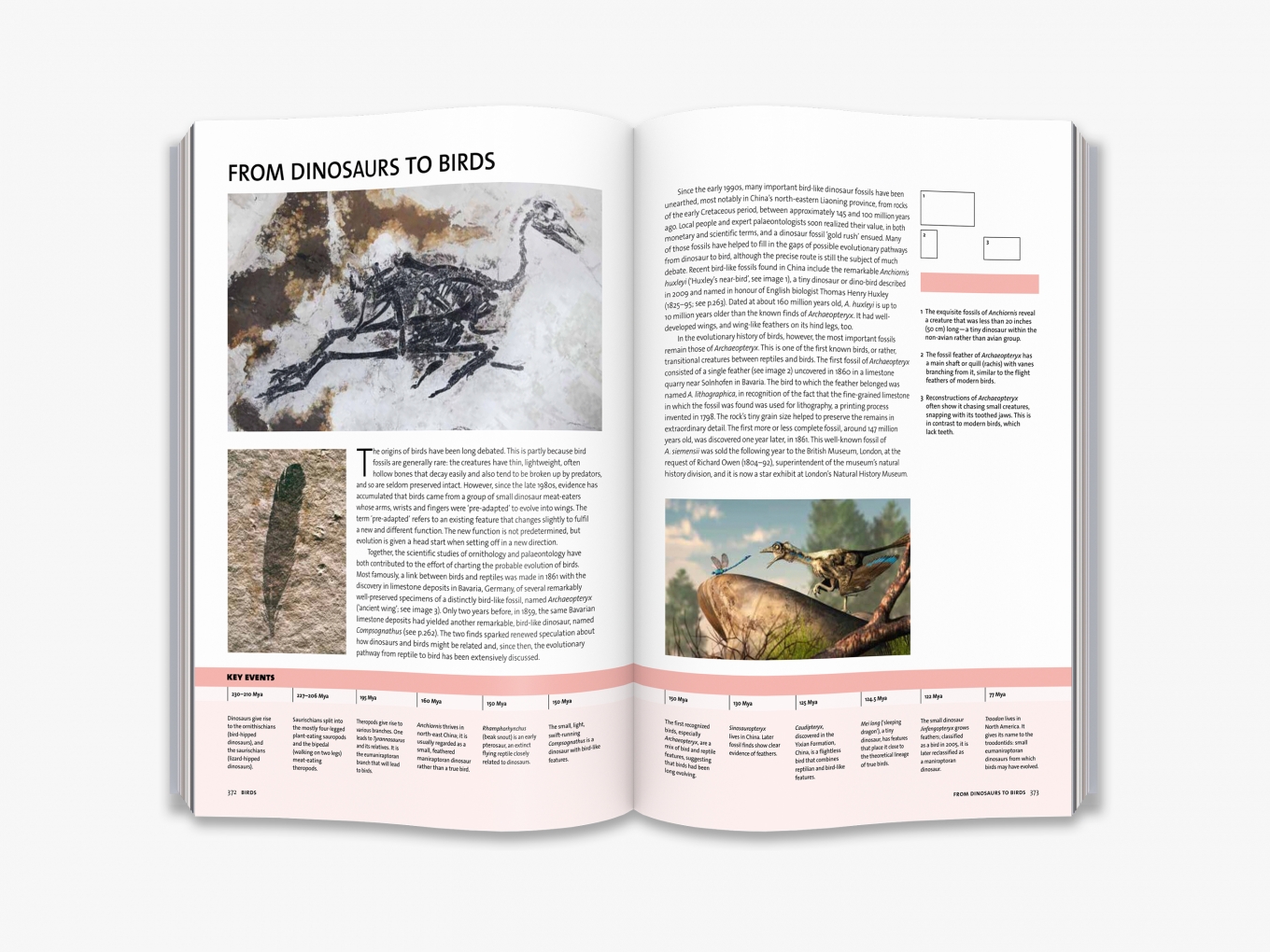 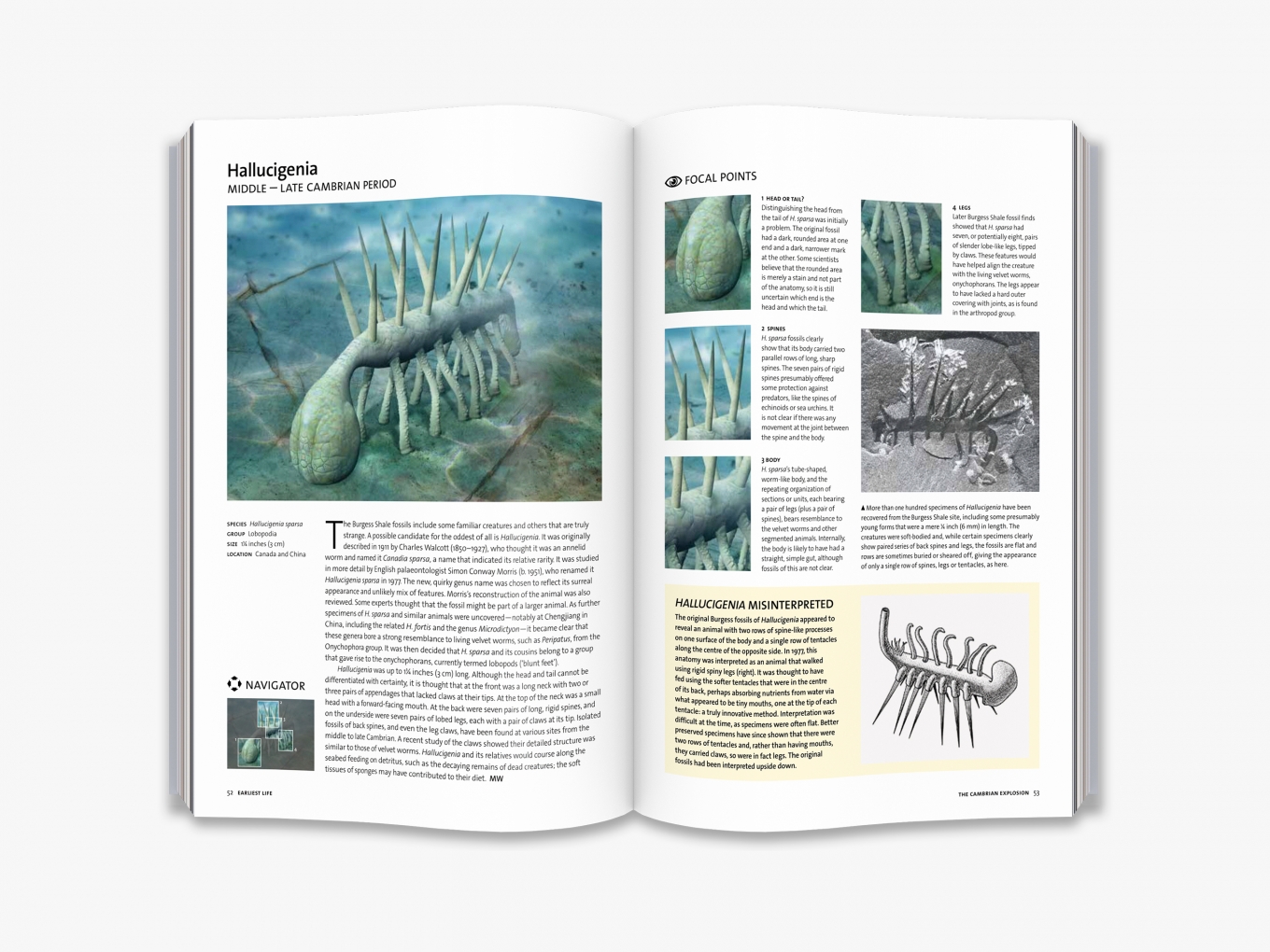 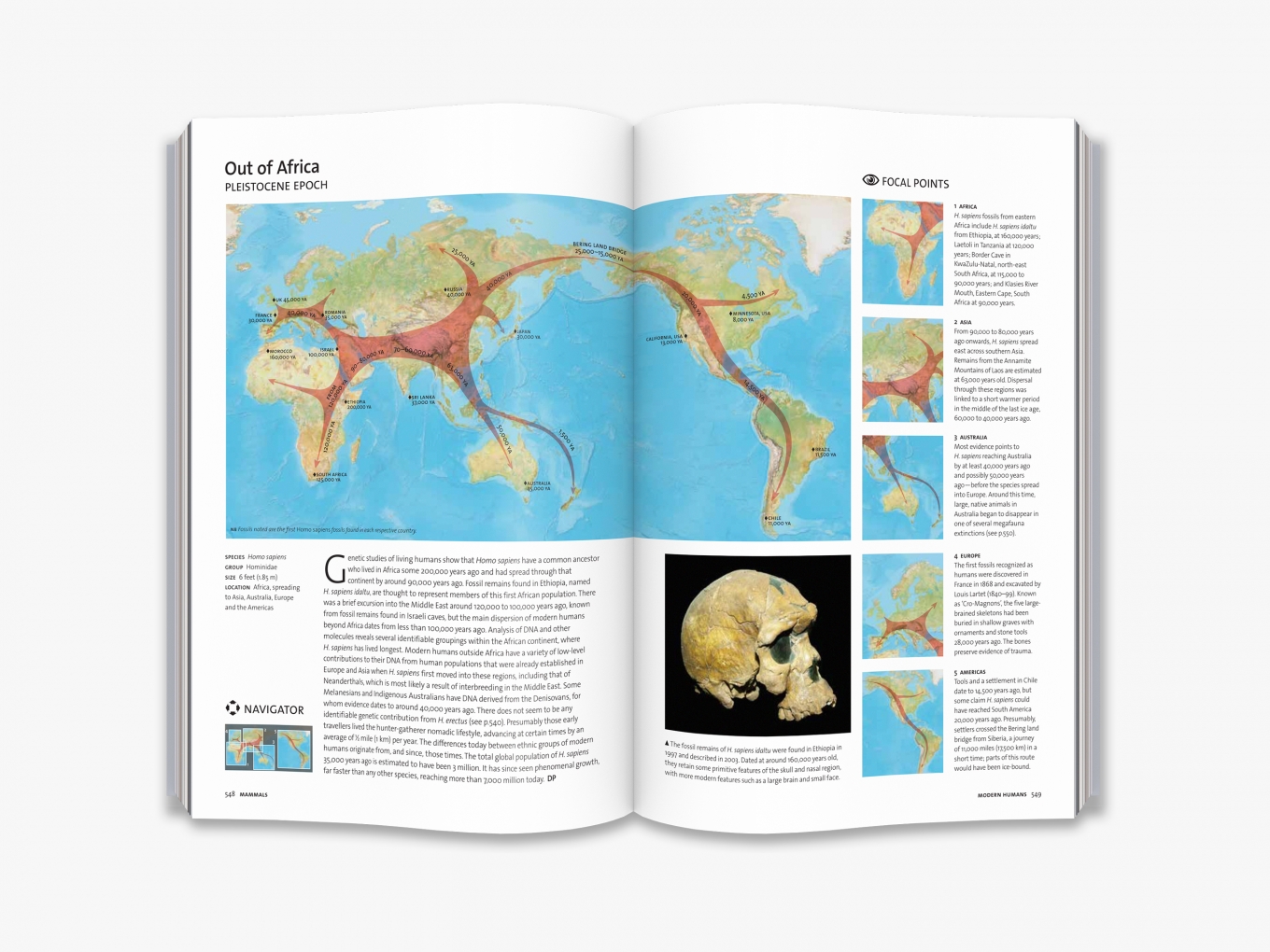 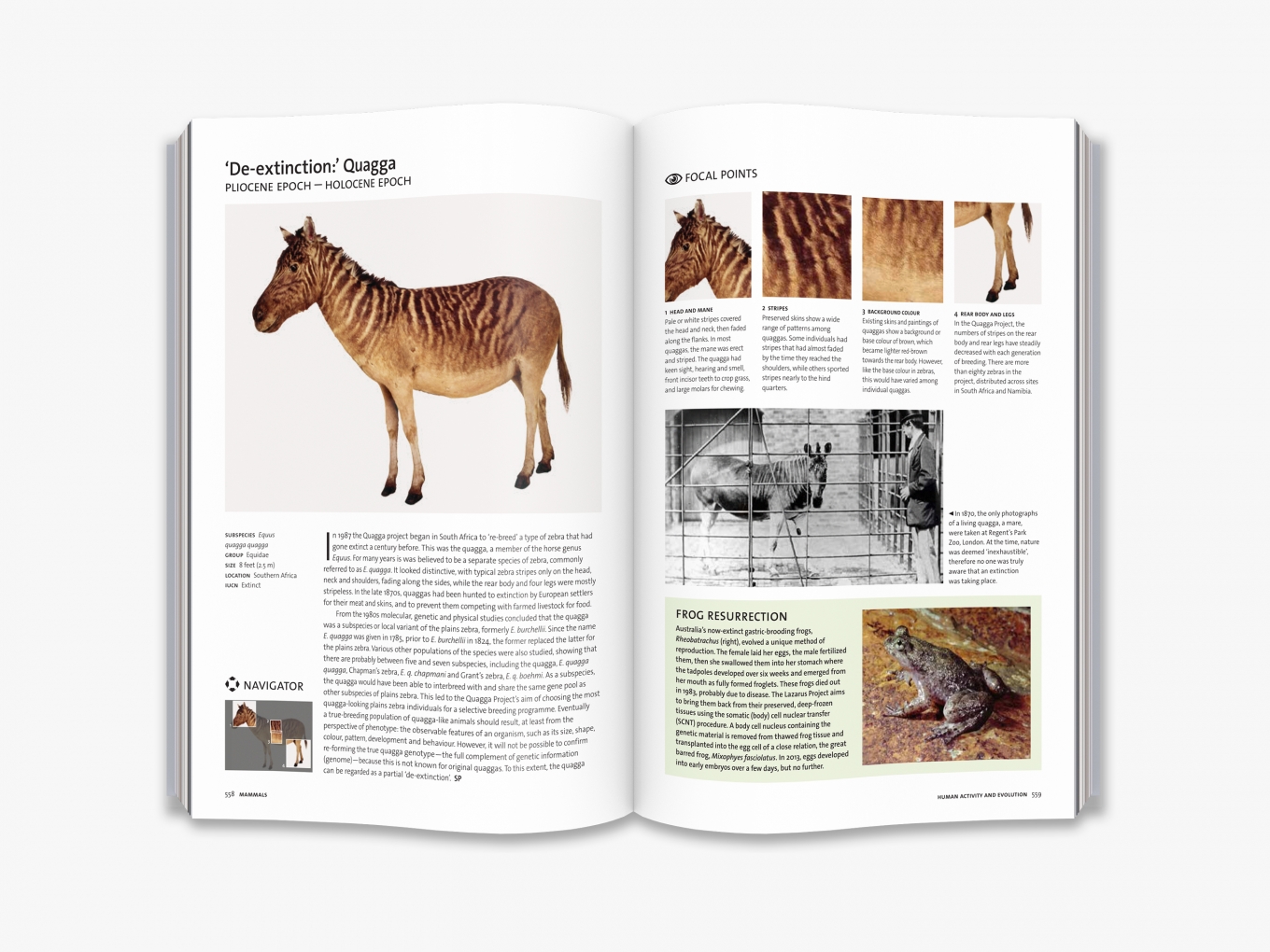