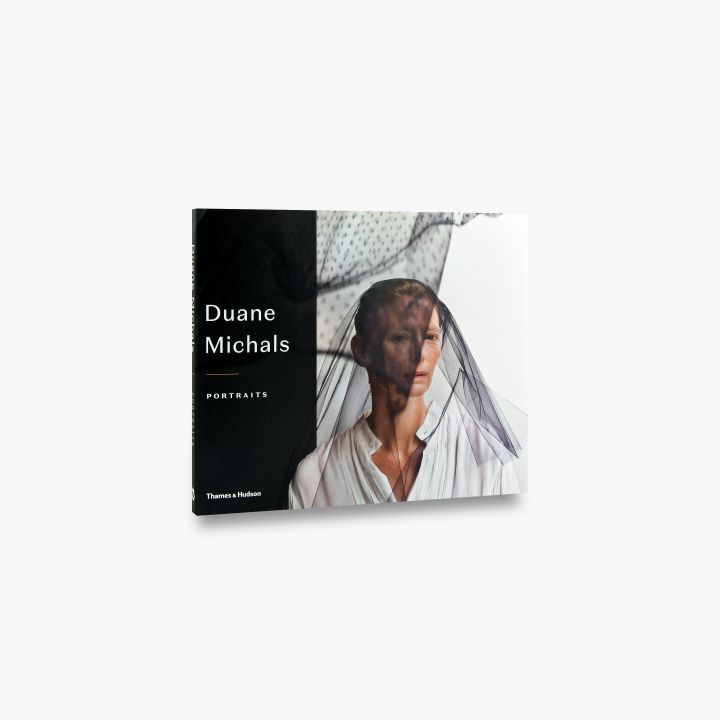 A dazzling collection of Duane Michals's portrait photography, featuring never-before-published images of some of the greatest actors, musicians, artists and writers of the past fifty years

See Inside
Previous While the Fires Burn
Next Harry Gruyaert: East/West

Duane Michals: Portraits presents for the first time a comprehensive look at more than a half century of portrait photos by one of our era’s most significant artists. Michals, long recognized for his influential photo sequences, also is a sought-after editorial photographer for major periodicals. With inventive, improvisational flair, he has documented outstanding creative personalities of our era in portraits that constitute a major and under-appreciated side of his creative legacy. Accompanied by his inimitable, sometimes hilarious, observations and reminiscences, the subjects of the portraits, most not previously seen in book form, include performers such as Barbra Streisand and Johnny Cash; contemporary artists including Andy Warhol, David Hockney and Jasper Johns; outstanding authors like Norman Mailer and John Cheever; ‘old masters’ of modern art including René Magritte and Balthus; and Michals’s probing self-portraits and ‘imaginary portraits’ made by painting on vintage photographs. 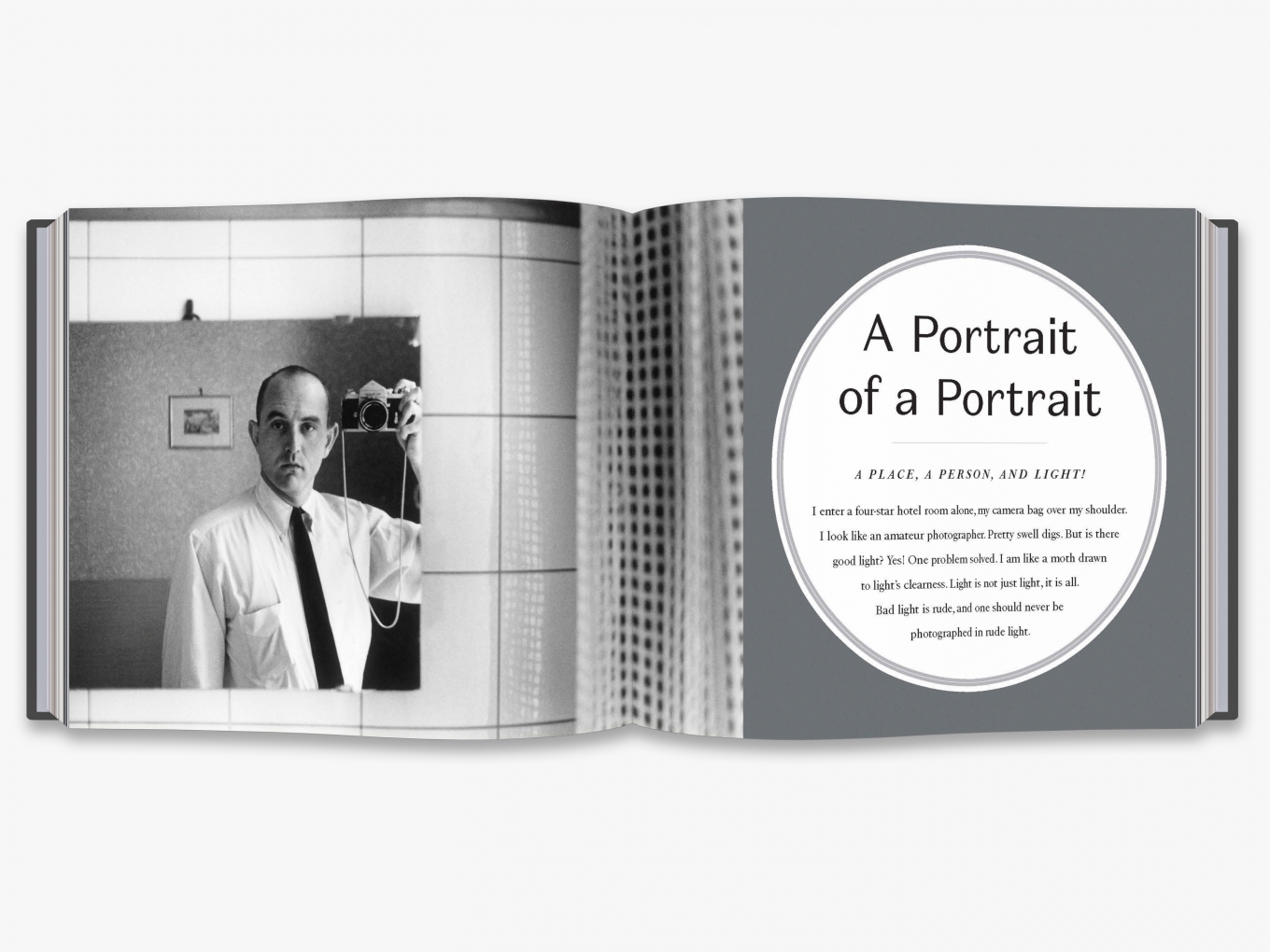 Duane Michals was born in McKeesport, a suburb of Pittsburgh, where he took studio art classes at the Carnegie Institute. He received a BA from the University of Denver and attended Parsons School of Design in New York City. Michals’s photographic career commenced in 1958, when he travelled to Russia with a borrowed camera and made portraits of people on the streets. Over the following decades, he worked as a freelance photographer for magazines including Vogue, Esquire, Mademoiselle and Life, doing fashion photography and portraits. Michals was made an Officier in France’s Ordre des Arts et des Lettres in 1993, and he was honoured with the International Center of Photography Infinity Award for Art, in 1989, and the Foto España International Award in 2001. He lives and works in New York City. 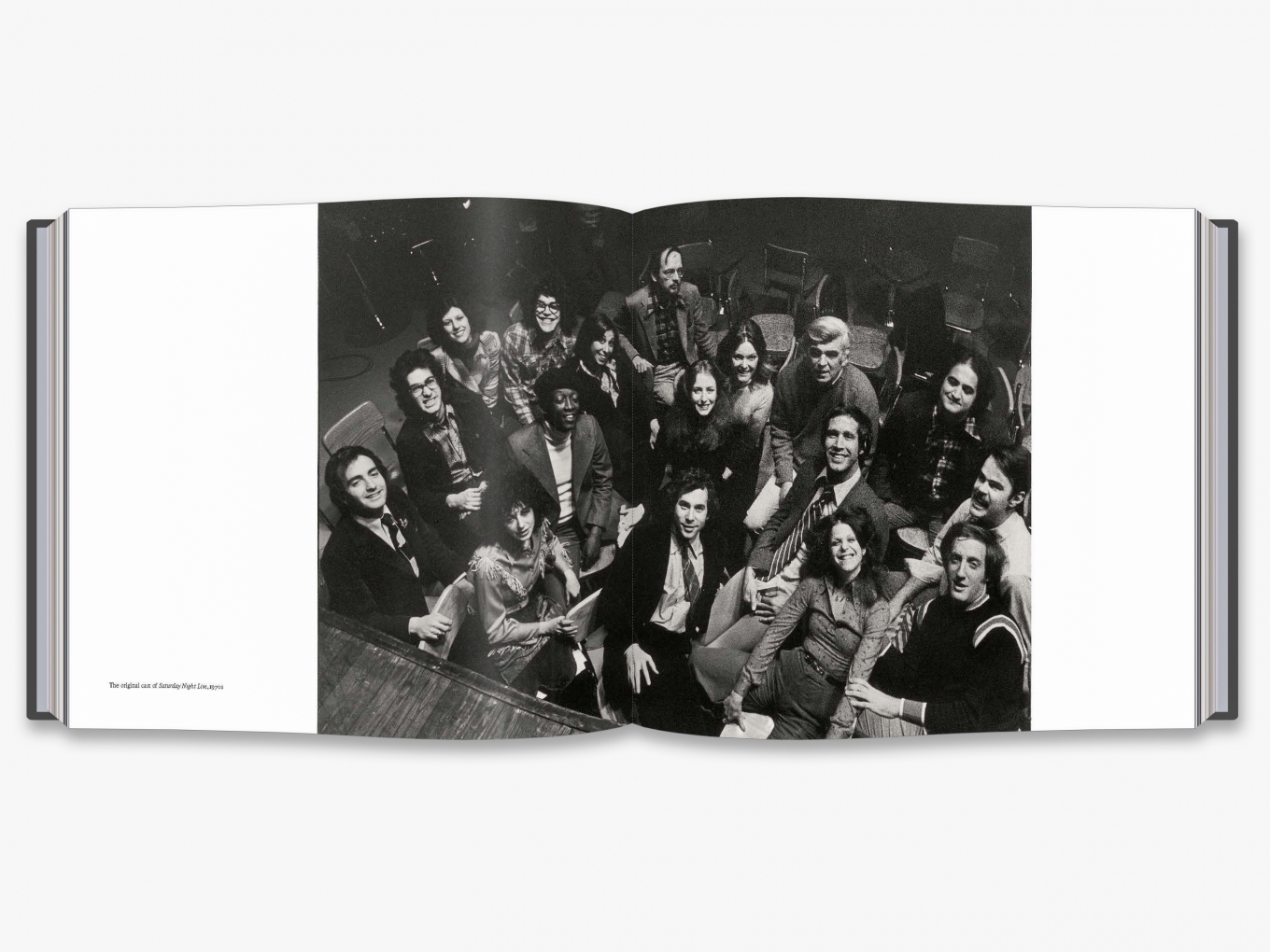 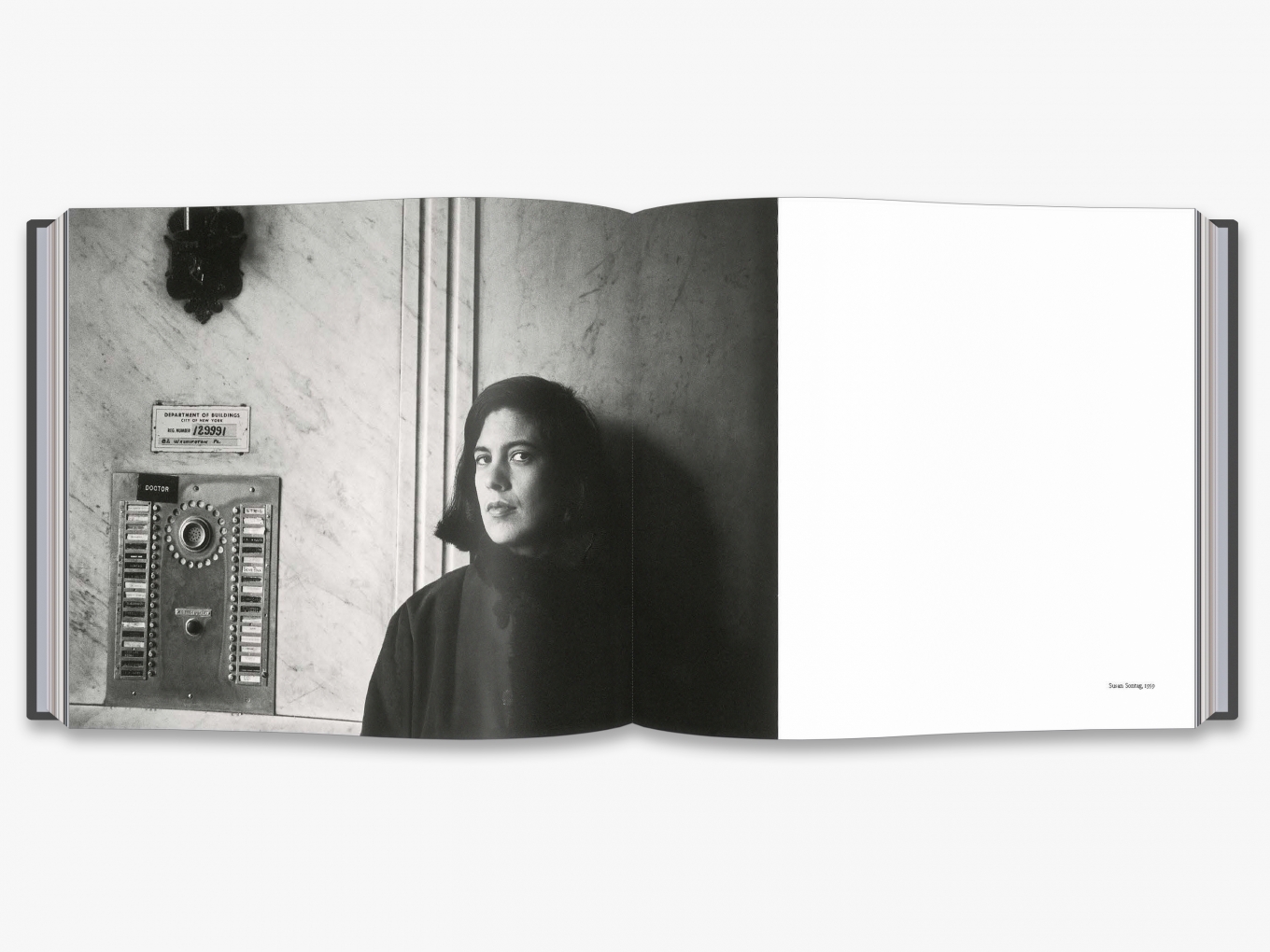 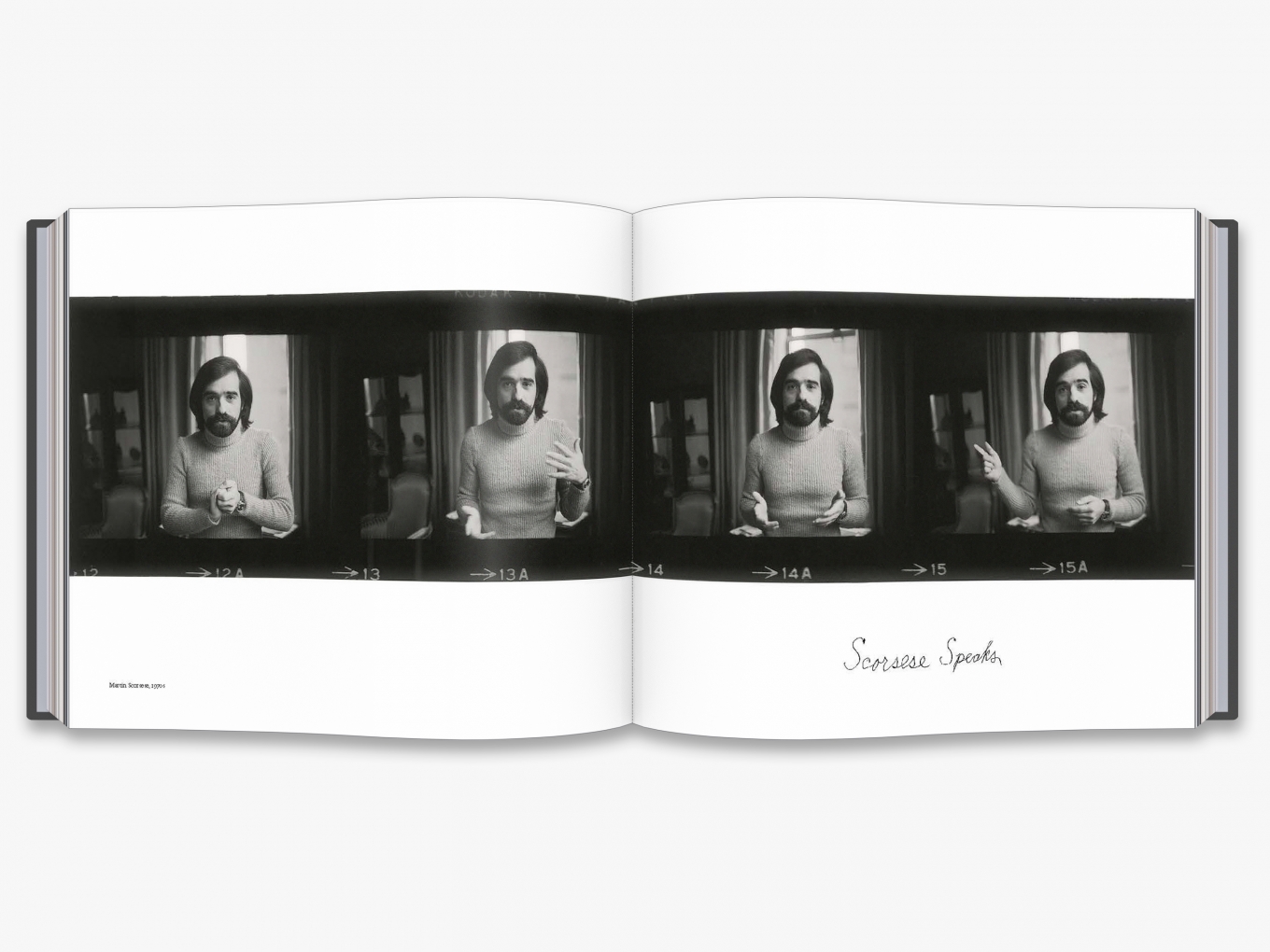 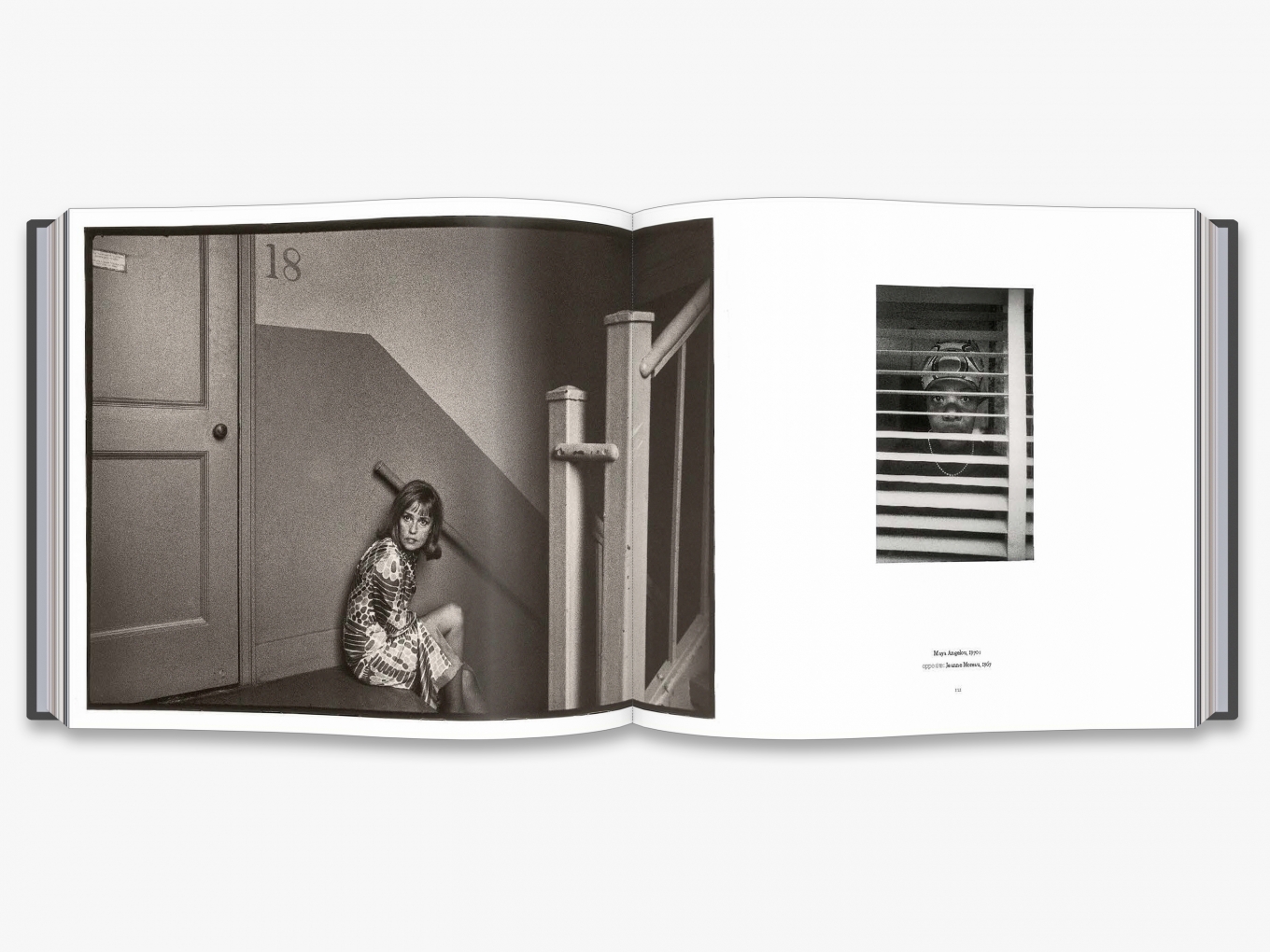 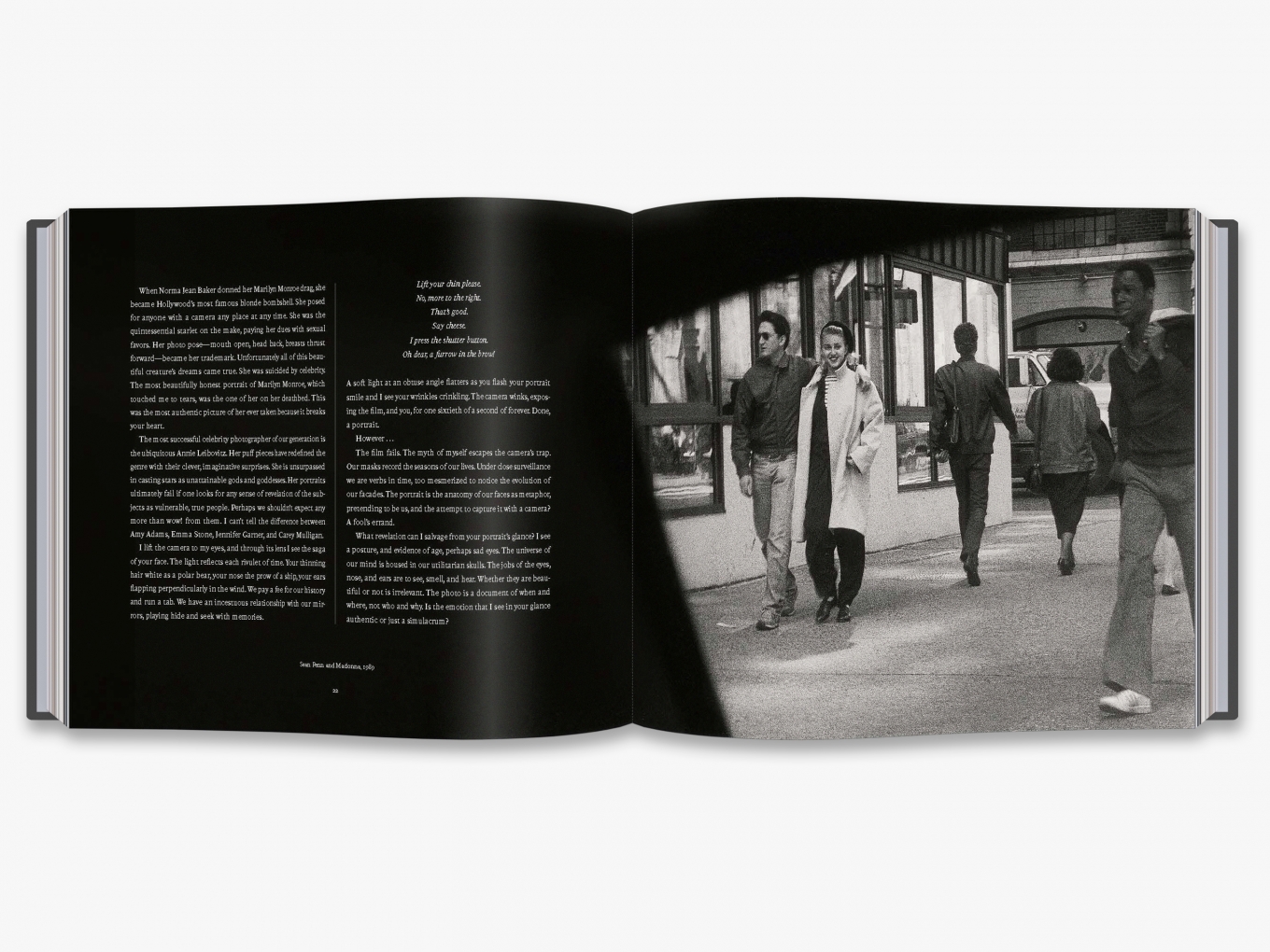