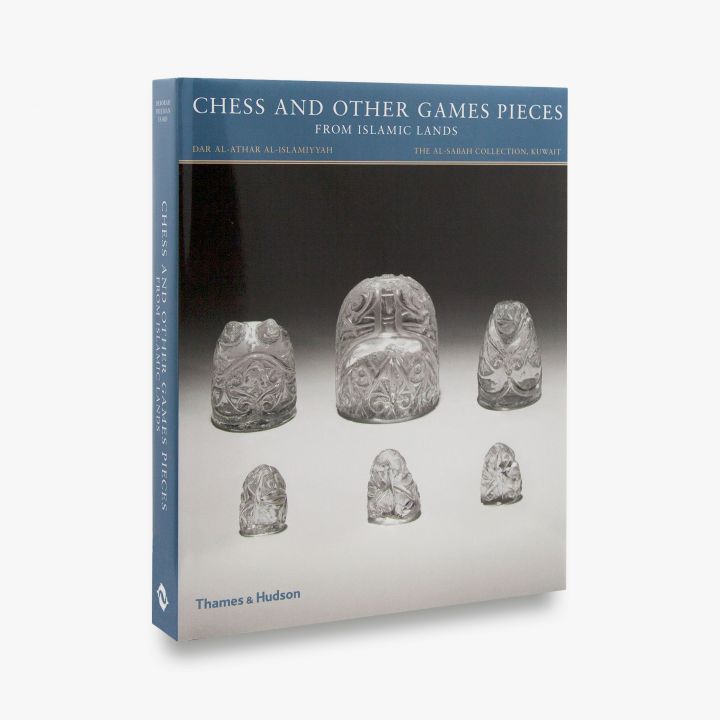 See Inside
Previous Figures & Faces
Next Living with Matisse, Picasso and Christo

Among the many treasures of The al-Sabah Collection, Kuwait, are hundreds of chess and other games pieces dating from the seventh to the nineteenth centuries CE. Intricately crafted in a rich variety of materials, including ivory, wood, ceramic, glass, jade and agate, these tiny objects are of enormous historical and artistic significance. They not only mark the evolution of familiar games into their modern forms, but also evoke the imperial palaces, military camps and herders’ tents in which they were played over many centuries, from the Sasanian period through the Islamic era in Central Asia, Iran, present-day Iraq and northern India.

Some of the most beautiful are a famous group of rock-crystal chess pieces that were kept in a monastery church in northern Spain for more than 800 years; other spectacular examples with equally intriguing histories have never before been published. They include both the early figural chess pieces that emerged in India and the Sasanian empire and the abstract forms that later became popular throughout the Islamic world. Other games pieces, such as dice and pachisi sets, and an important medieval Arabic treatise on chess complete the collection.

This volume, the tenth of Thames & Hudson’s publications on The al-Sabah Collection, provides the definitive catalogue of this outstanding group of games pieces, with more than 300 striking new images. Specially commissioned scientific testing has allowed many of these objects to be dated with precision for the first time. An additional section listing medieval chessmen from museums and private collections worldwide, some previously unpublished, adds a unique contextual dimension.

This unprecedented presentation of exceptional chess and games pieces will be required reading for specialists, but will also bring pleasure to everyone fascinated by games, Islamic art and history. 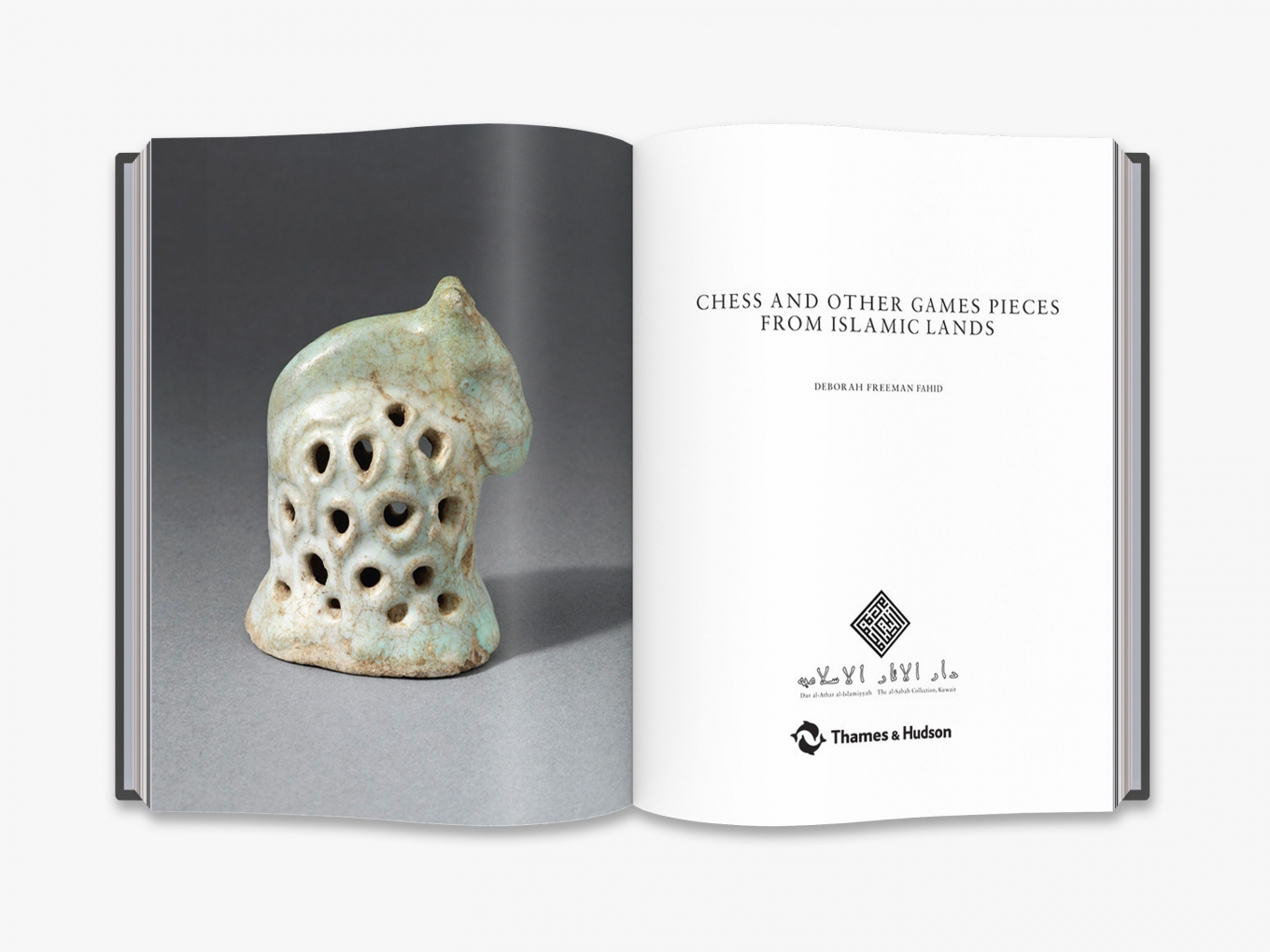 Deborah Freeman Fahid is an independent scholar, and former assistant curator and head of publications at The al-Sabah Collection, Dar al-Athar al-Islamiyyah, Kuwait. She has worked in the field of Islamic art since 1995, when she was responsible for Islamic manuscripts and works on paper at Christie’s, King Street, London. She has contributed to a number of catalogues on Islamic manuscripts for a private collection, and to the catalogue for a recent exhibition on chess in Doha. She has edited several catalogues for The al-Sabah Collection, published by Thames & Hudson: Splendors of the Ancient East: Antiquities from The al-Sabah Collection (2013), Persian Painting: The Arts of the Book and Portraiture (2014) and Arts of the Hellenized East: Precious Metalwork and Gems of the Pre-Islamic Era (2015). 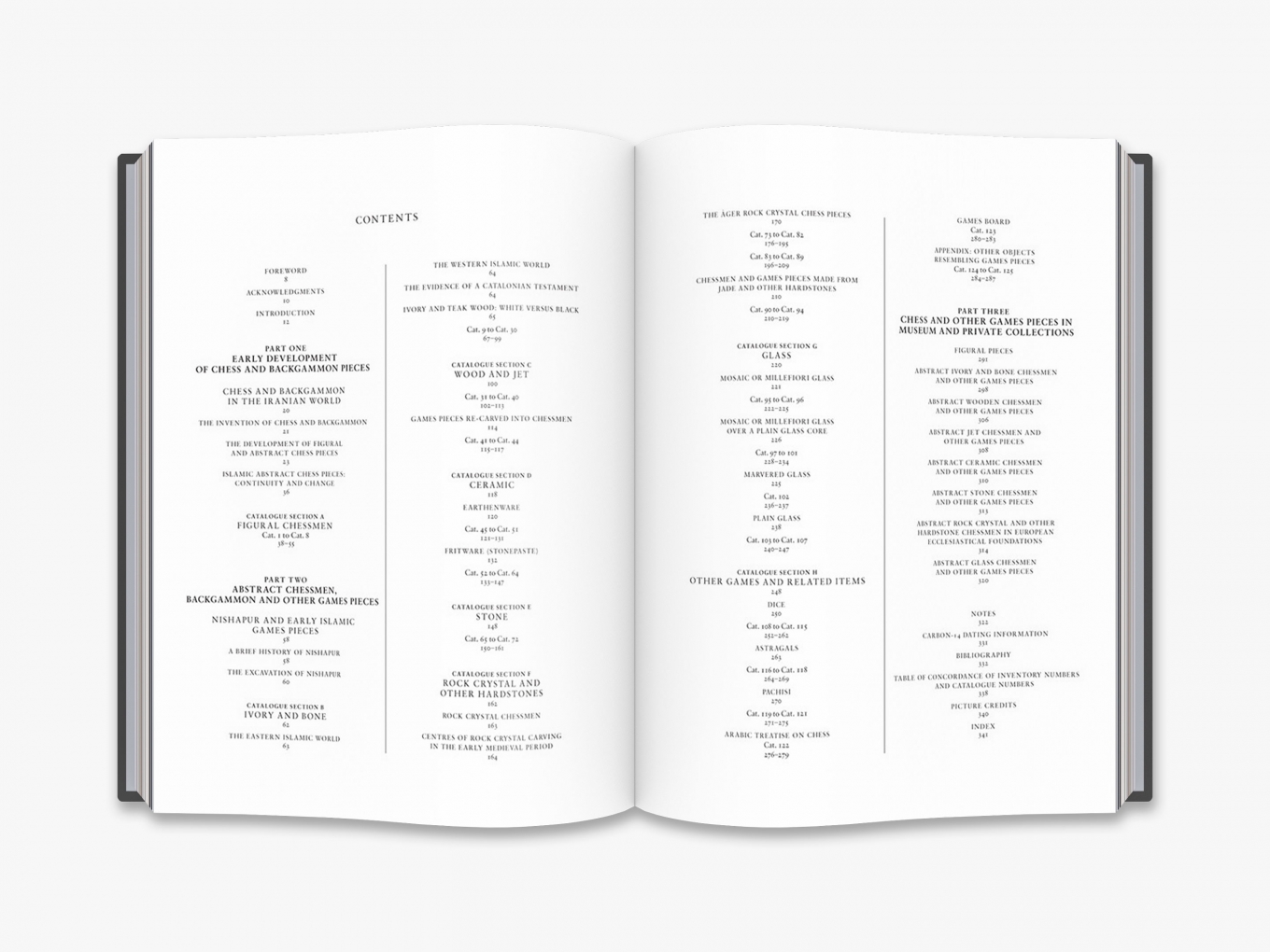 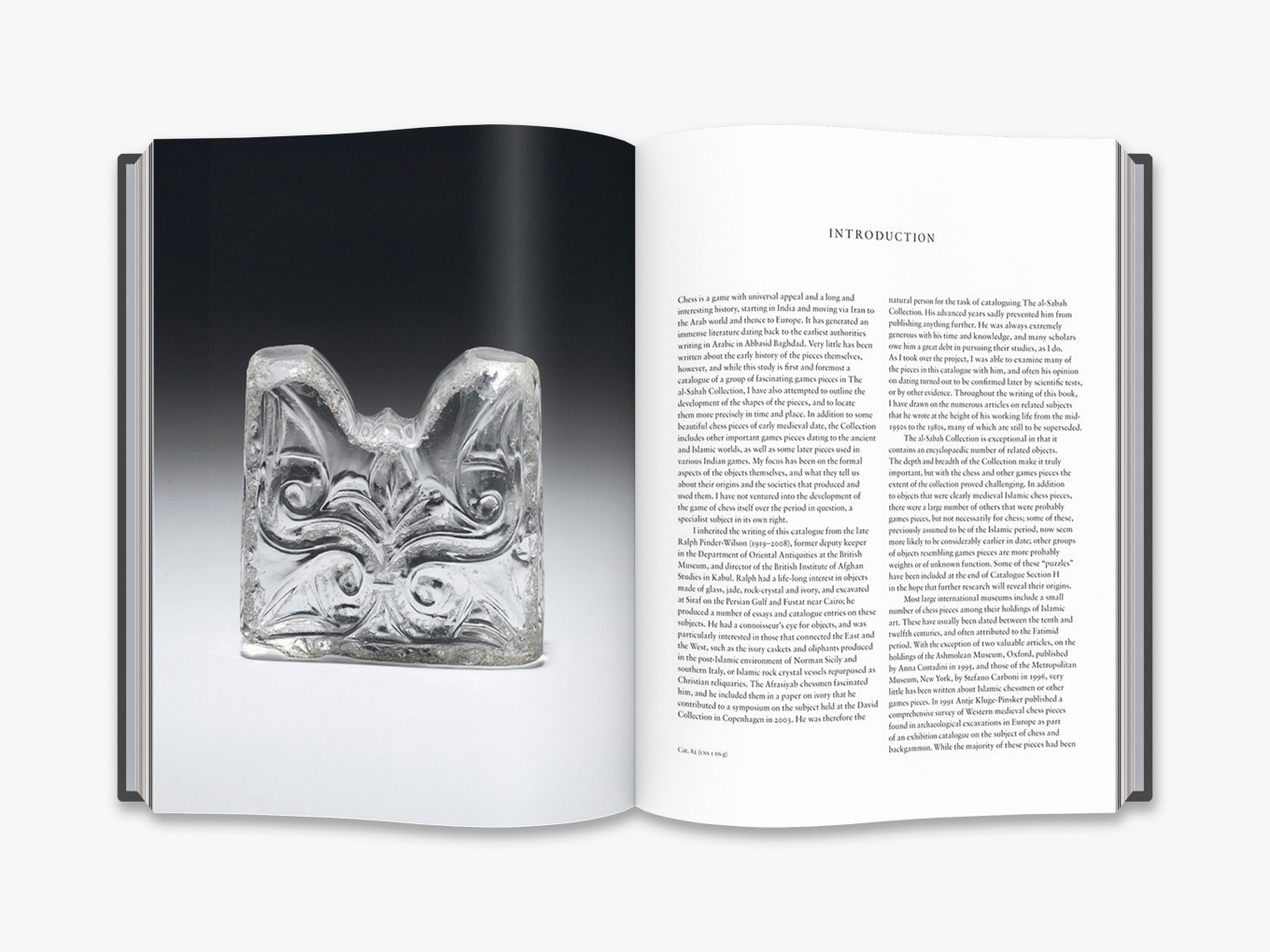 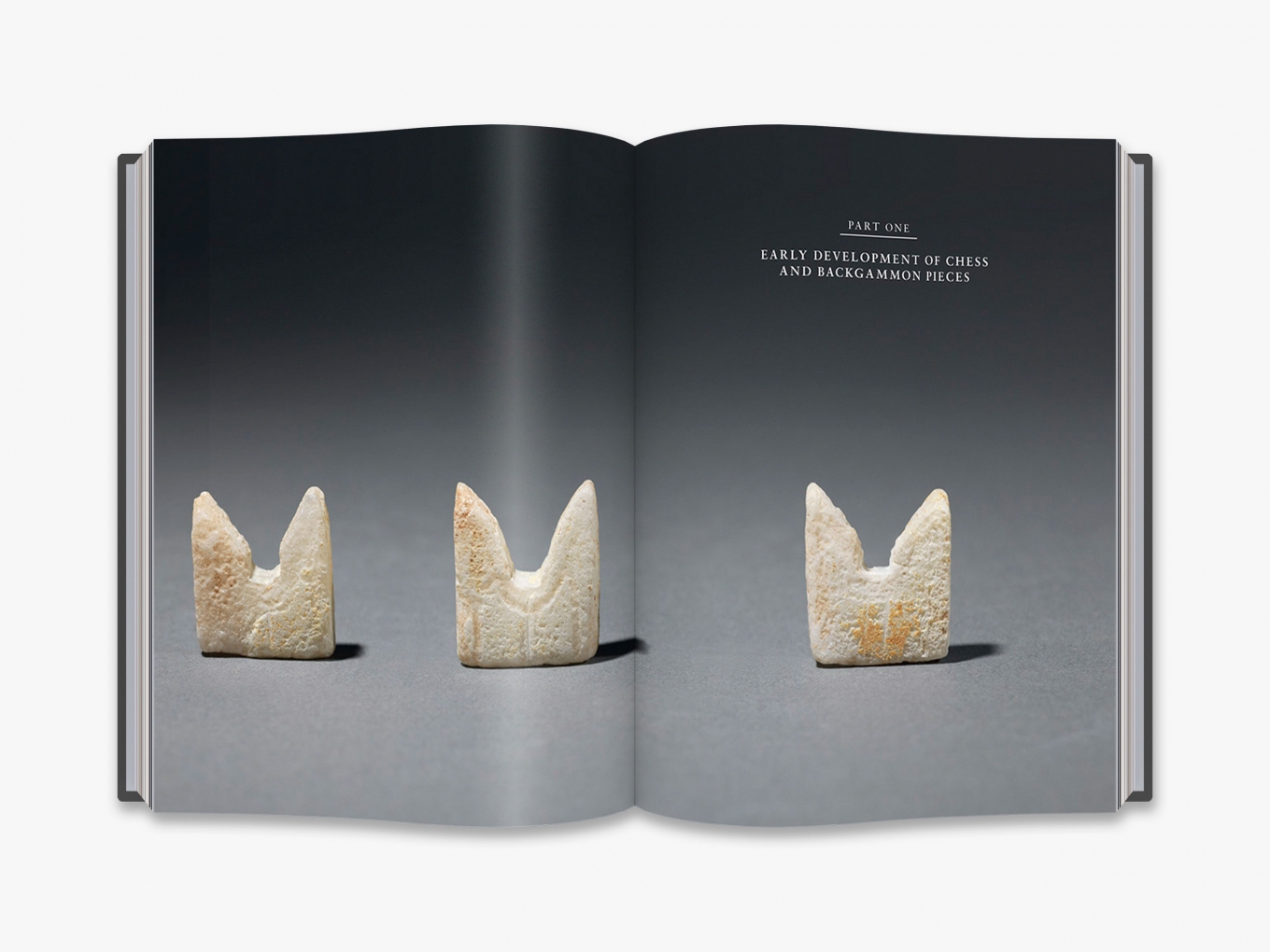 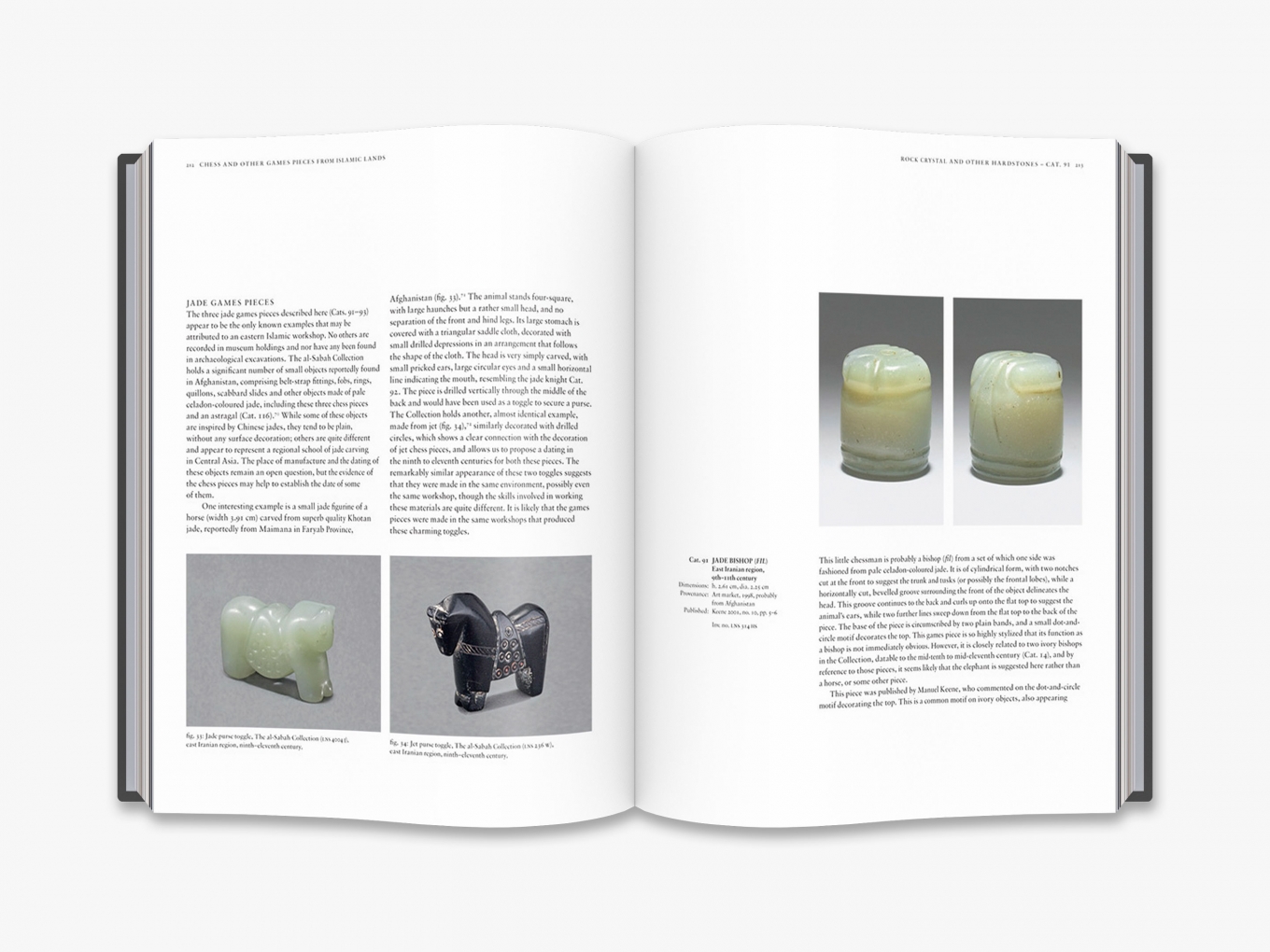 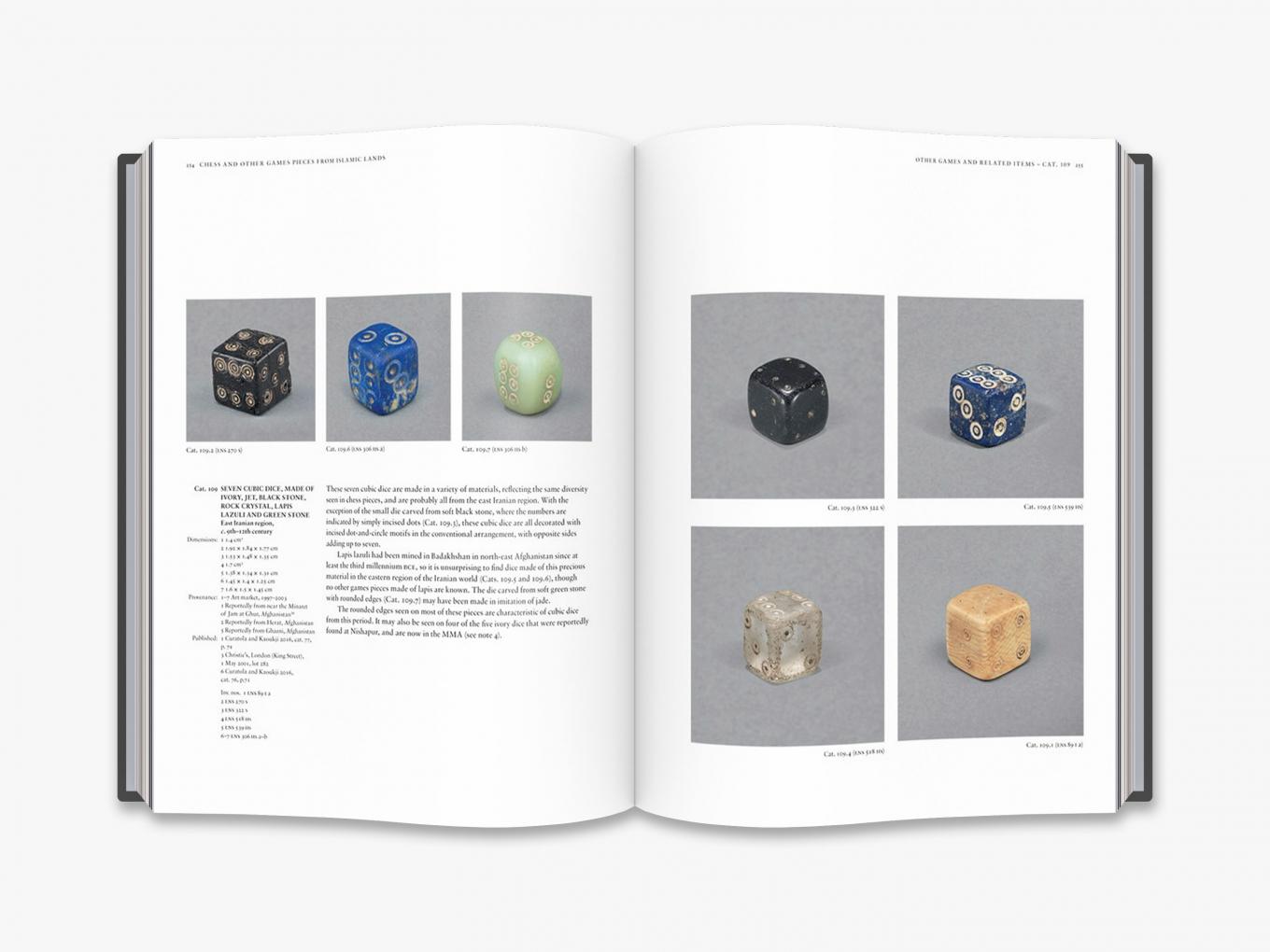 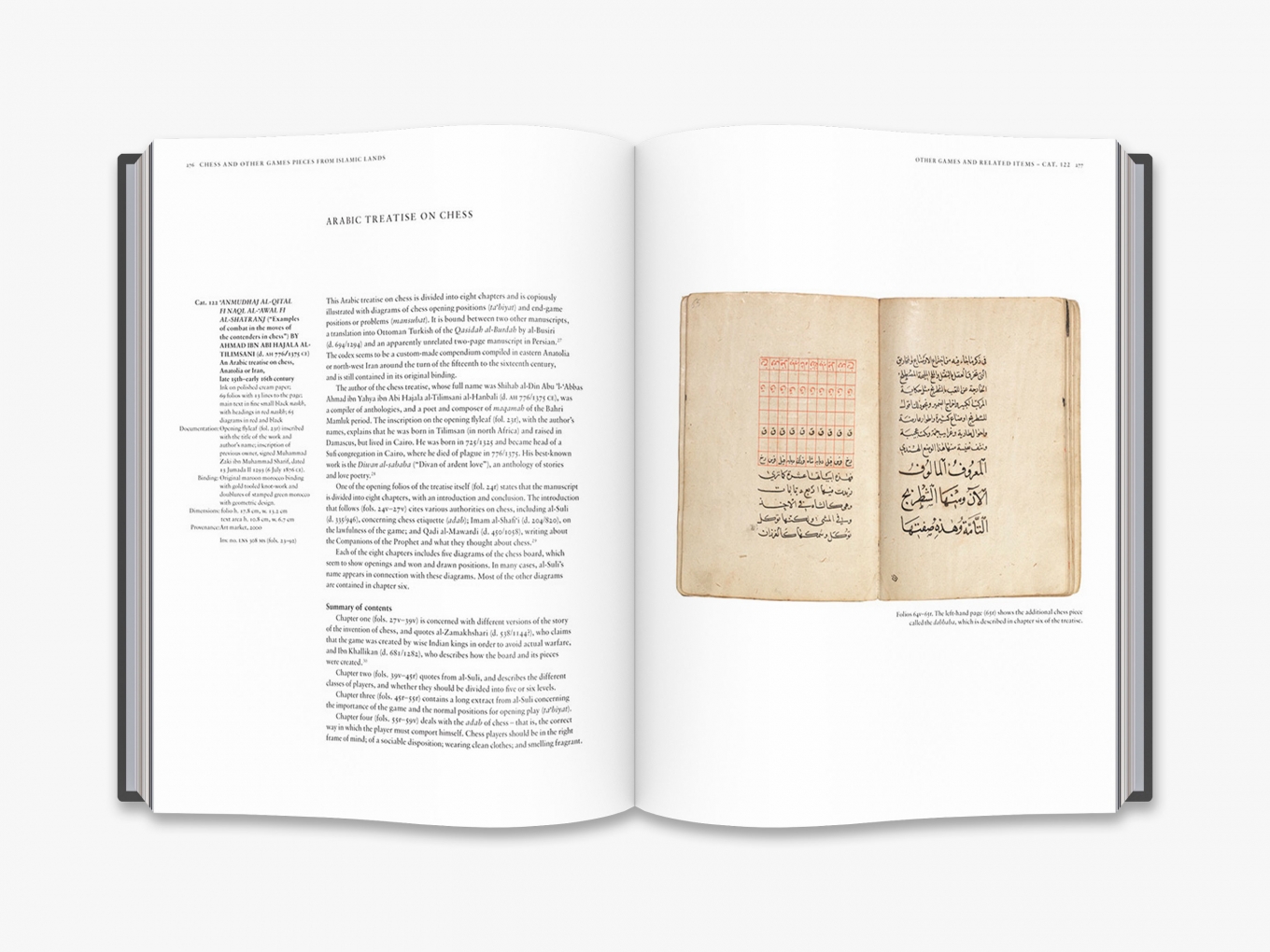 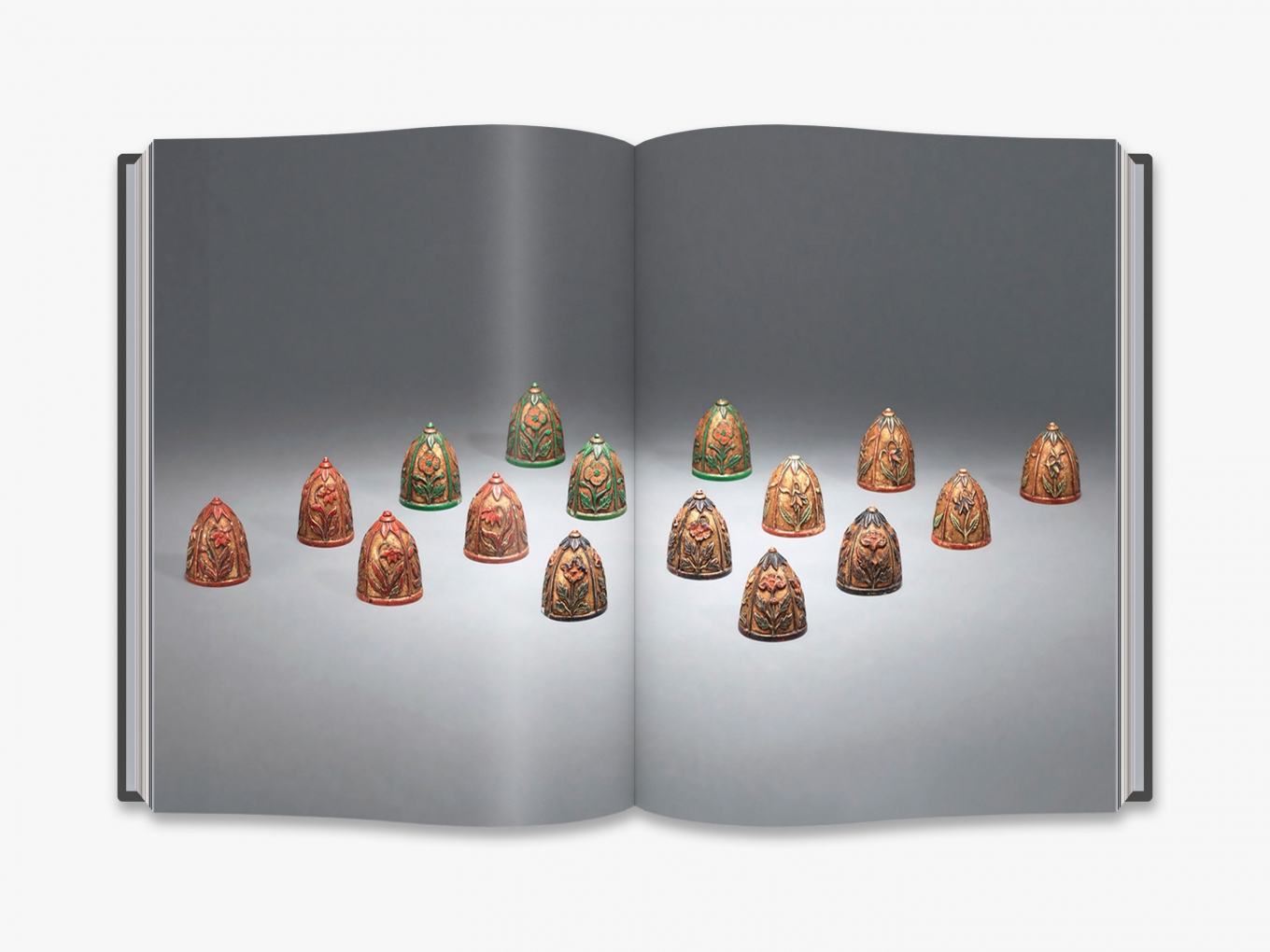