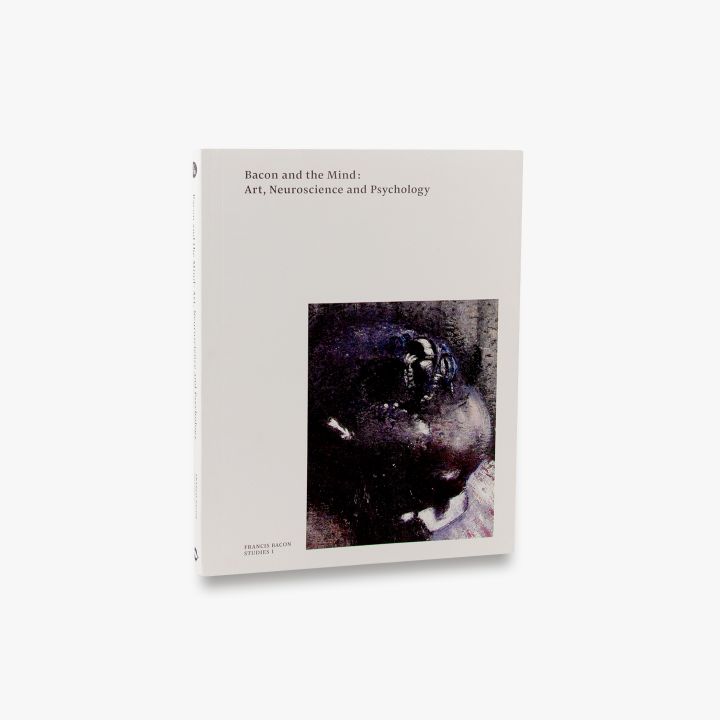 The first in a trilogy of books that seeks to illuminate Francis Bacon’s art and motivations, and to open up fresh and stimulating ways of understanding his paintings

Bacon and the Mind sheds light on Francis Bacon’s art by exploring his motivations, and in so doing opens up new ways of understanding his paintings through three pillars; art, neuroscience and psychology.

This beautiful book is comprised of five essays, illustrated in colour throughout by Francis Bacon’s works. It is the first in a brand new series of books, Francis Bacon Studies, that seeks to illuminate Francis Bacon’s art and motivations.

The first essay, by Christopher Bucklow, argues compellingly that Bacon does not depict the reality of his subjects, but rather their reality for him – in his memory, in his sensibility, and in his private world of sensations and ideas.

Steven Jaron’s essay questions the psychological implications of Bacon’s habitual language, his obsession with ‘the wound’, with vulnerability and the nervous system. Jaron’s deconstruction of Bacon’s visual imagination results in revealing insights into the man and his work.

Darian Leader’s long-time fascination with Bacon’s paintings predates his powerful BBC documentary, In the Name of the Father? (1996). His contribution to this book, presents the latest of his fresh and stimulating insights into the artist.

The focus in John Onians’s contribution explores the effect of Bacon’s non-conscious mental processes in the creation of his paintings.

‘The “Visual Shock” of Francis Bacon: An essay in Neuroaesthetics’ is a newly edited and now fully illustrated re-presentation of an article by Semir Zeki and Tomohiro Ishizu, previously accessible only online.

Christopher Bucklow is an artist, photographer and art historian.

Dr Steven Jaron practises as a clinical psychologist and psychoanalyst in the Department of Internal Medicine and Center for Clinical Investigation, Centre Hospitalier National d’Ophtalmologie des Quinze-Vingts, Paris. His publications include a celebrated study of the Jewish poet, Edmond Jabès: The Hazard of Exile, 2003.

John Onians is Emeritus Professor of World Art at the University of East Anglia.

Semir Zeki is Professor of Neuroaesthetics at University College, London.