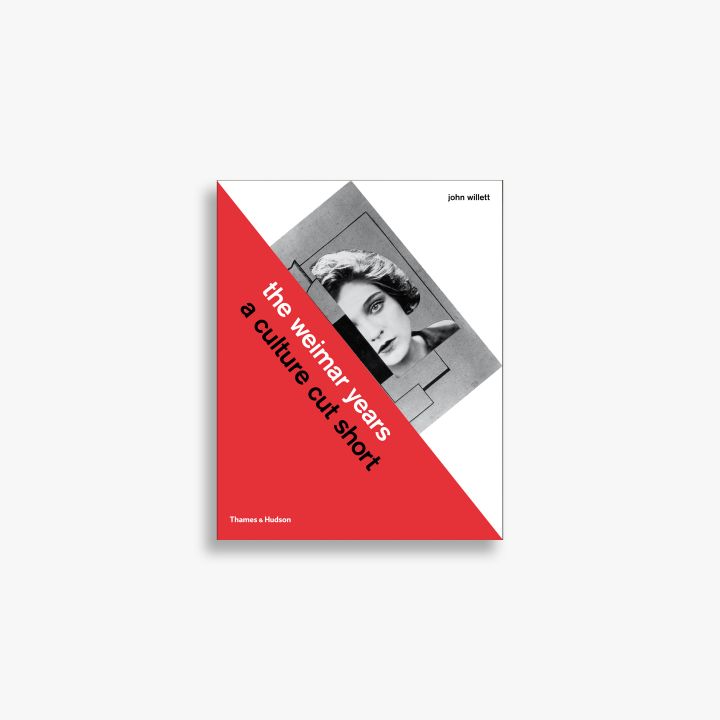 The Weimar Republic established a distinctive new culture that sprang from the roots of the Modern Movement. Tragically cut short by the rise of Hitler in 1933, it was a unique effort to bring into common use technical and artistic discoveries of the great pre-war pioneers, from the Cubists to Le Corbusier.

This unprecedented ferment was closely related to the political currents of the time, and the strains of revolutionary and communist art that developed had a great influence on artists, writers, film-makers, musicians, architects, photographers and designers.

Many photographs, paintings, drawings and collages, books and film stills are here presented in an entirely novel way, as a cinematic montage of images that evokes the period with originality and shocking vividness.

John Willett first became interested in the work of Brecht, Piscator, Grosz and others during the 1930s, when he involved himself in modern German art, theatre and literature. He wrote many books on the period, including The New Sobriety 1917-1933, published to great acclaim in 1978.

'This photomontage with its accompanying informative text provides a helpful insight into an exhilarating, maddening and, finally, terrible age'
Financial Times

John Willett (1917 – 2002) was a British translator, editor and scholar, who is well known for his translation of Bertolt Brecht.