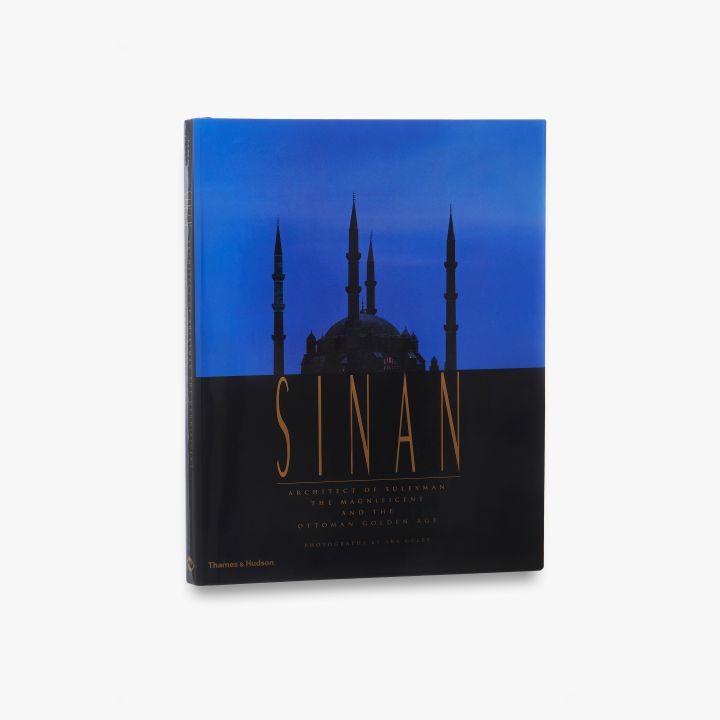 Architect of Süleyman the Magnificent and the Ottoman Golden Age

A magnificent survey of Sinan’s buildings, including the greatest of Turkish mosques, the Süleymaniye and the Selimiye, complemented by authoritative texts

Sinan was the greatest architect of the Ottoman Golden Age – when the Empire reached its zenith of power and magnificence. His style marks the apogee of Turkish art and this volume is a magnificent testament to the achievement of a man who stamped his imprint on an entire culture

Beginning as a military engineer and designer of fortifications, he was appointed Chief Imperial Architect in 1538. While Michelangelo was working on St. Peter’s, Sinan completed the greatest of Turkish mosques, the Süleymaniye and the Selimiye.

Under Süleyman the Magnificent and his successor Selim II, Sinan designed hundreds of buildings: mosques, palaces, tombs, mausolea, hospitals, schools, caravanserai, bridges, aqueducts and baths. As he himself said, ‘with time each edifice became – with the help of Allah and thanks to the generosity and benevolence of the State – the very image of the world in the lands ruled by the Ottoman dynasty.’

In his greatest works he adapted Byzantine and Islamic styles to produce something quite new: a centralized organization of absolute space unhindered by pillars or columns and covered by a soaring dome. An architect of genius in a dynamic new empire expanding into both Asia and Europe, he was a true man of the Renaissance.

Opulent colour photographs, many taken specially by Ara Güler for this publication, pay tribute to the extraordinary space and light of Sinan’s buildings. Texts by the most important specialists in this field complement the handsome visual material and offer new interpretations of Sinan’s art. 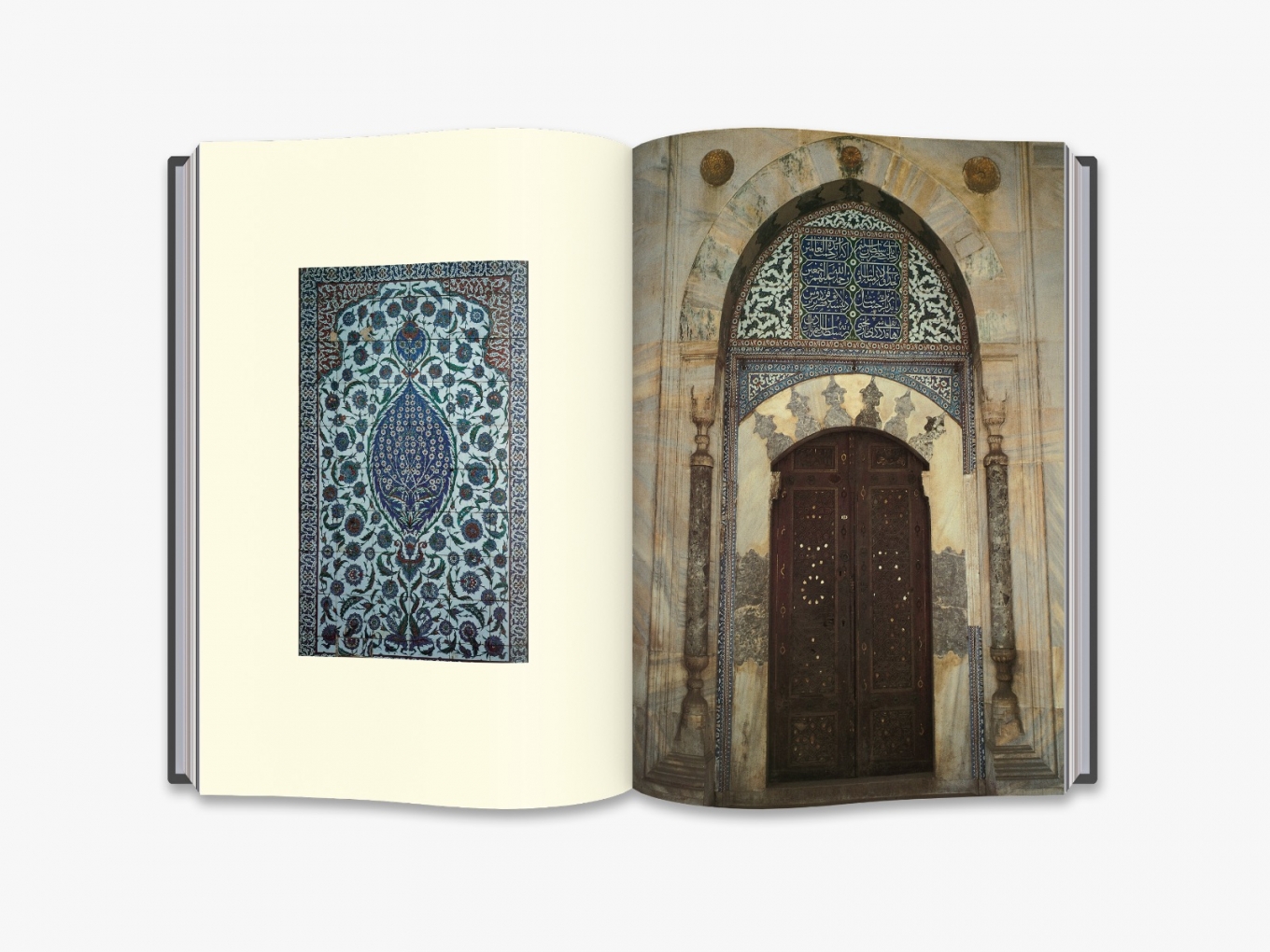 John Freely has taught physics and the history of science at Bogazici University (formerly Robert College) in Istanbul since 1960, with sojourns in New York, Boston, London, Athens, Oxford and Venice. He is the author of over forty books.

Augusto Romano Burelli was the Director of the Department of Architectural Design at the Academy of Fine Arts in Venice from 1991 to 1997. His particular interests are Sinan, and the architecture of Schinkel, Unger and Behrens in Berlin. Ara Güler is one of Turkey’s – indeed the world’s – greatest photographers. 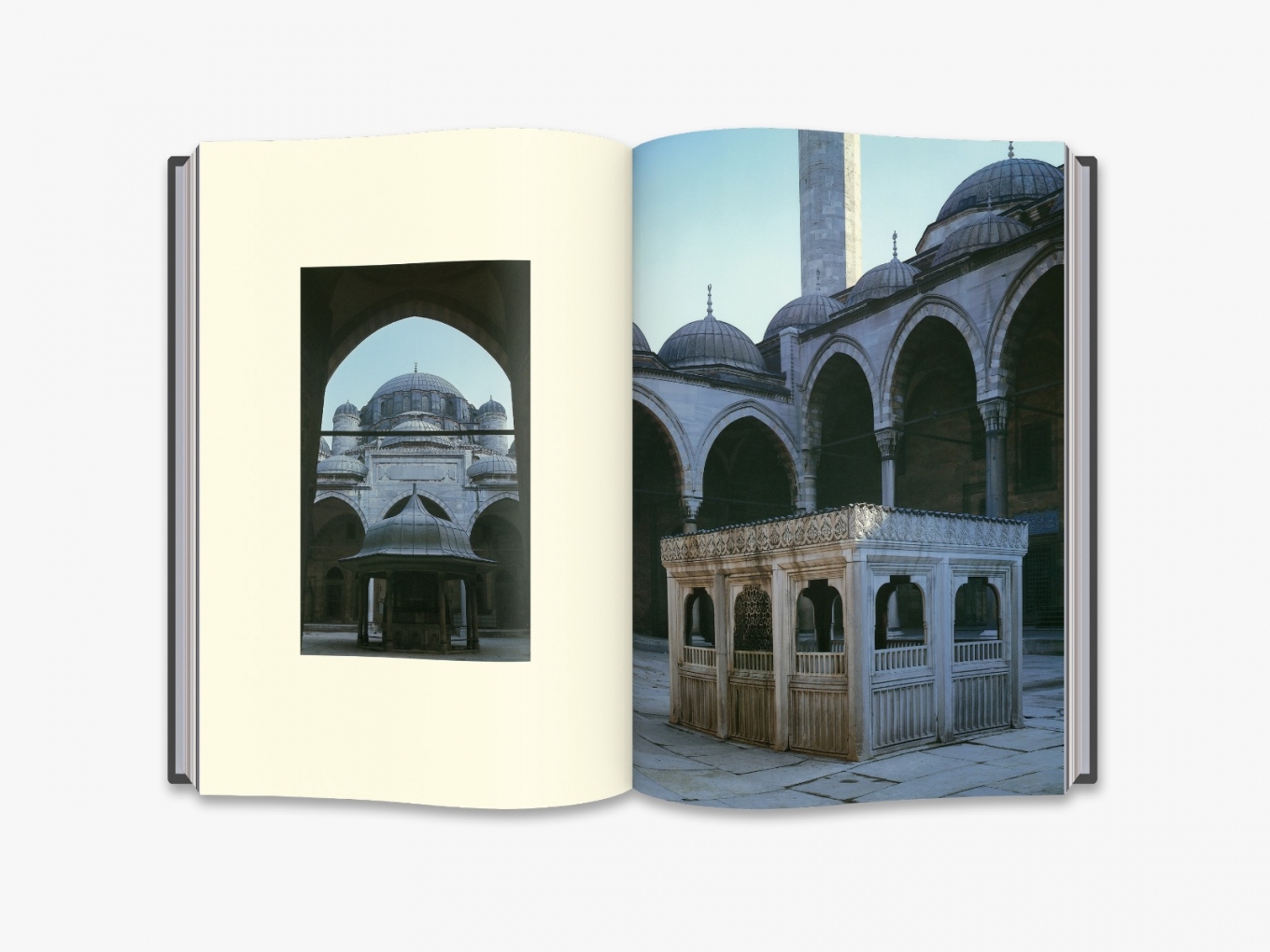 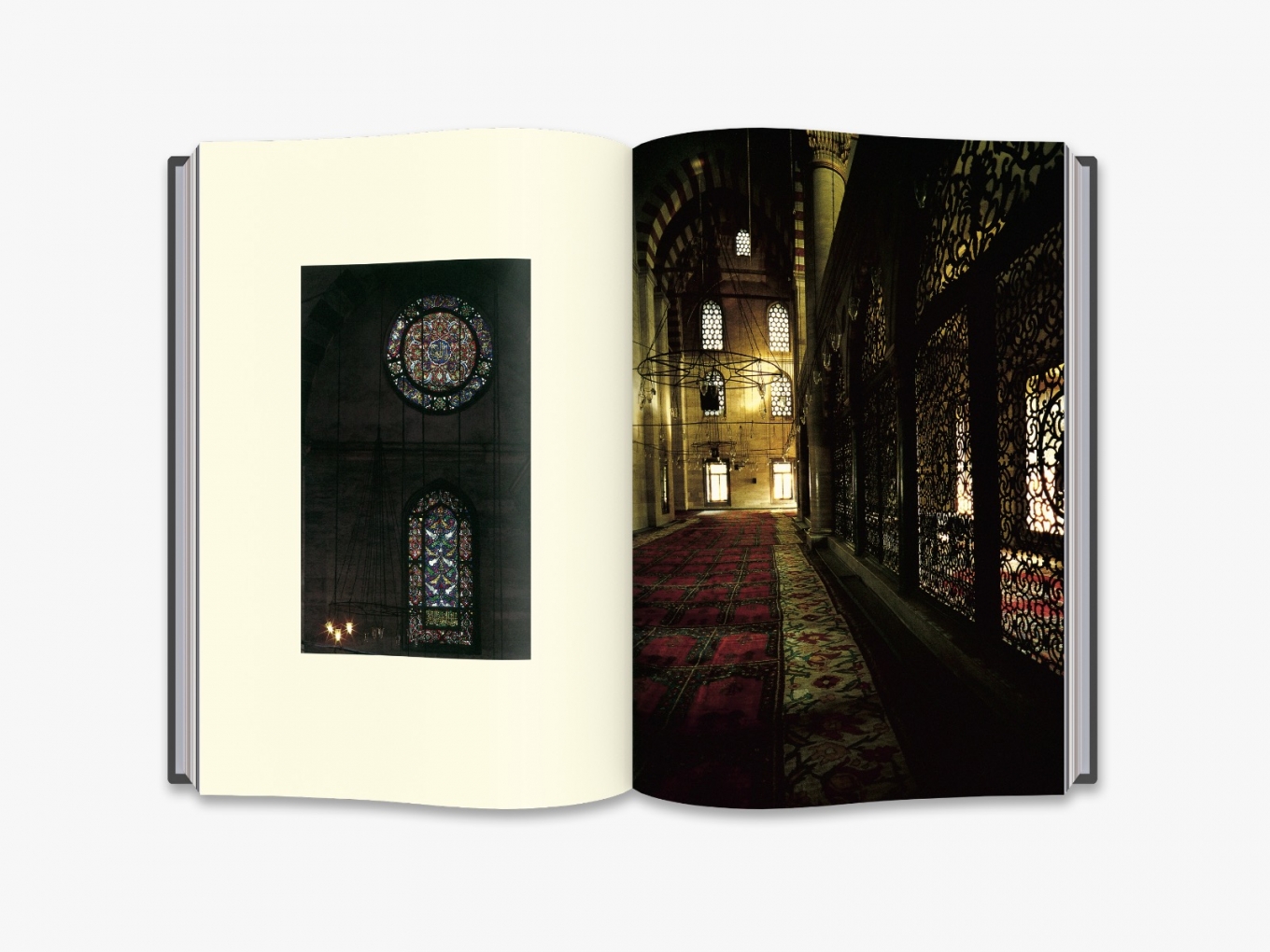 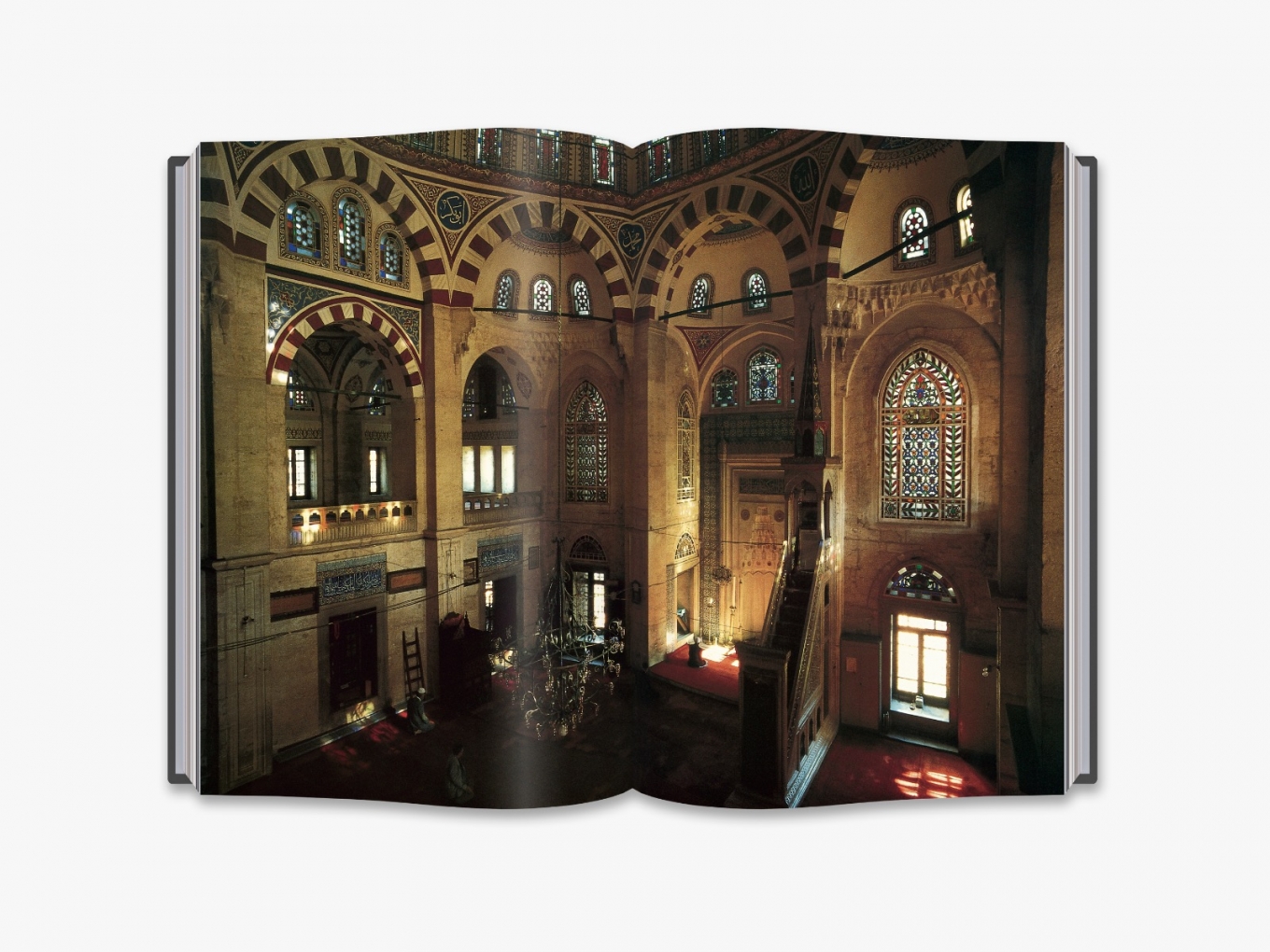 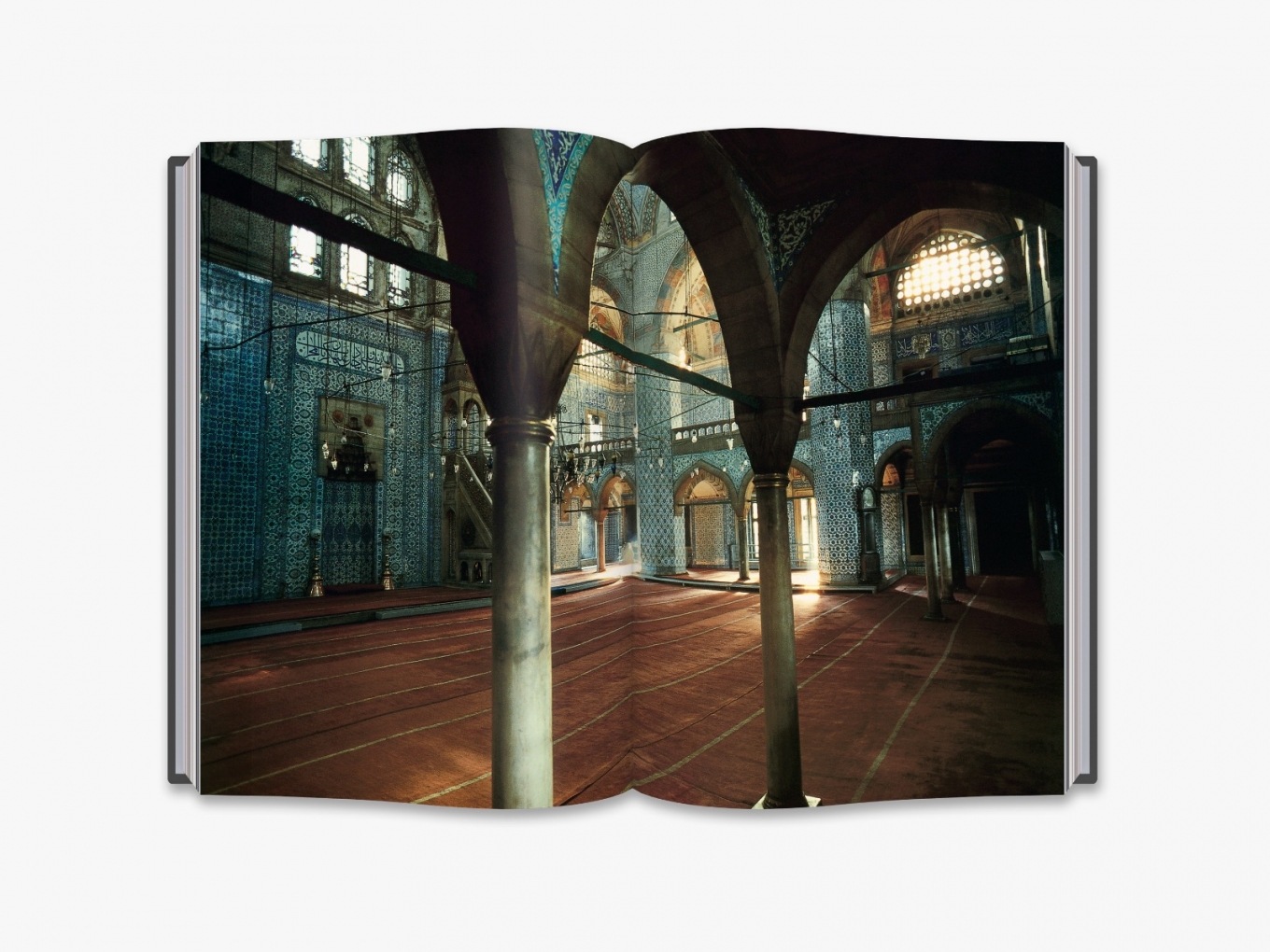 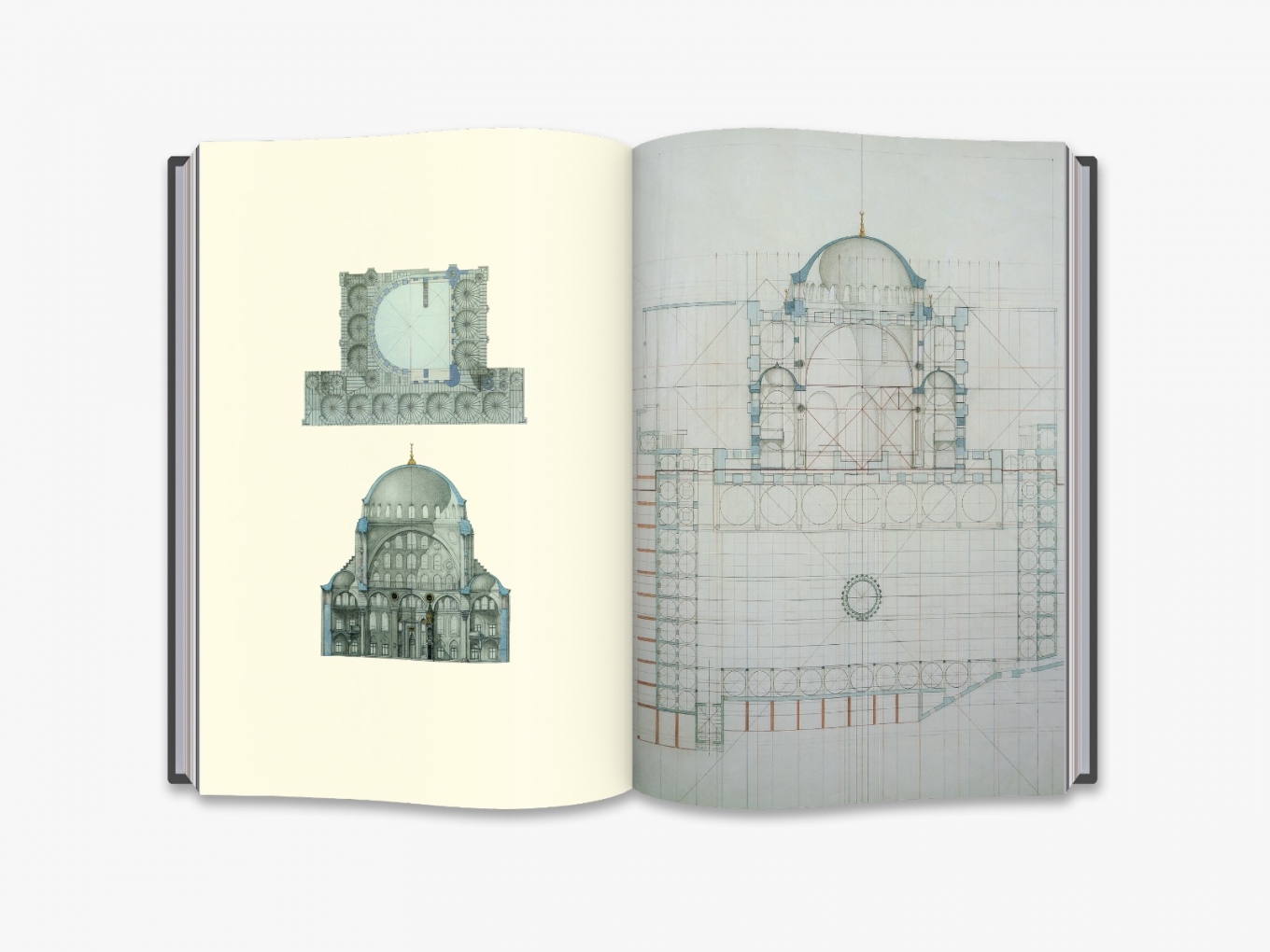