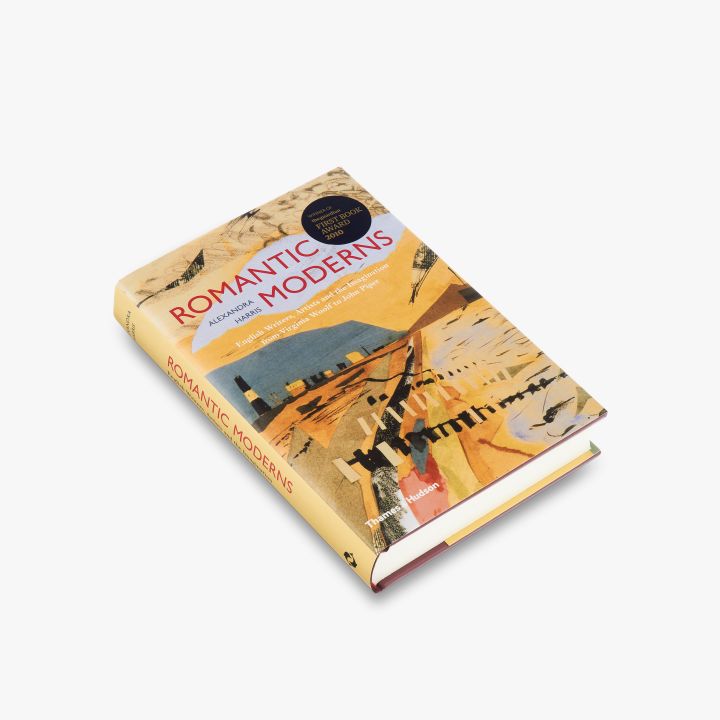 English Writers, Artists and the Imagination from Virginia Woolf to John Piper

A highly-acclaimed study of England’s unique and peculiarly insular variant of modernism, and a Guardian First Book Award winner

England has had a bad press from the Modernist disciples of a shiny, high-speed future. While the battles for modern art and modern-society were being fought in Paris and Spain, it seemed a betrayal that John Betjeman and John Piper were in love with a provincial world of old churches and tea-shops.

Alexandra Harris tells a different story. In the 1930s and 1940s, artists and writers explored what it might mean to be alive now, and in England. Eclectically, passionately, wittily, urgently, they showed that 'the modern' neeed not be at war with the past. Their 'Modernism', in fact, was as old as the hills. Constructivists and conservatives could work together, and even the Bauhaus émigré, László Moholy-Nagy, was beguiled into taking photographs for Betjeman's nostalgic An Oxford University Chest.

A rich network of personal and cultural encounters was the backdrop for a modern English renaissance. This great imaginative project was shared by writers, painters, gardeners, architects, critics, tourists and composers. John Piper left behind purist abstracts to make wind-snatched collages on the blustery coast; Virginia Woolf wrote in her last novel about a village pageant on a showery summer day. Romantic Moderns gathers a large, compelling company of original thinkers, some canonical and some almost forgotten, but all deserving our attention. Florence White collects regional recipes; Christopher Tunnard designs modern gardens with a firmly 18th-century feel. Evelyn Waugh, Elizabeth Bowen and the Sitwells are part of the story, along with Bill Brandt and Graham Sutherland, Eric Ravilious and Cecil Beaton.

Through all their work runs a celebration of locality and often of the mischievous English climate. But most powerful of all is their fascination with finding - or imagining - possible homes. These are artists in an age of exile who create places where we might all belong.

'It would be impossible to over-emphasise what a clever book Romantic Moderns is … not just an important book but a deeply pleasurable one, too'
Guardian (Book of the Week)

Alexandra Harris studied at Oxford and at the Courtauld Institute in London, and worked at Christie's for a year before returning to Oxford to write a doctorate on art and literature in the 1930s. She is now a lecturer in English at the University of Liverpool, running courses on Modernism and American writing, and leading the MA in Contemporary Literature. Her first full-length book, Romantic Moderns, was the winner of the 2010 Guardian First Book Award. Alexandra Harris was also a winner in the BBC's 'New Generation Thinkers' contest in 2011.