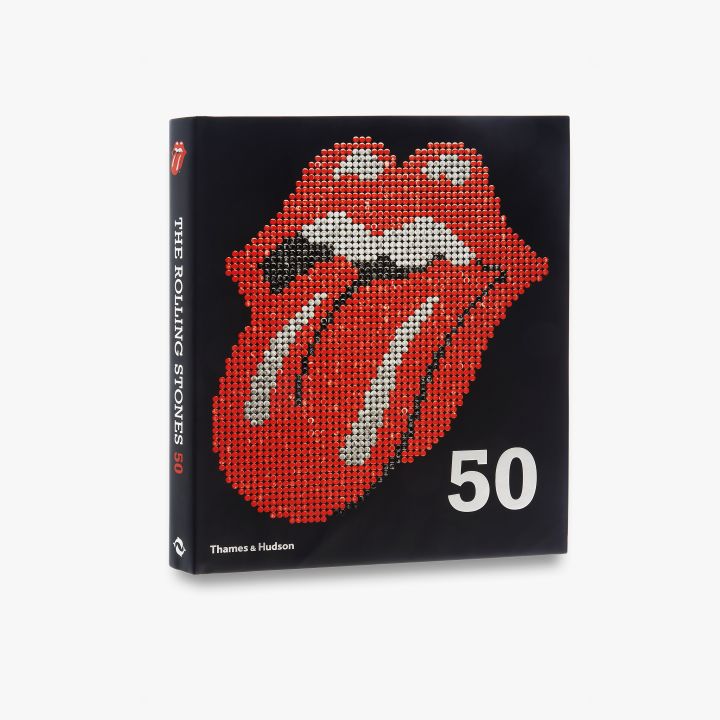 Written by the Stones, curated by the Stones, and featuring the very best photographs and ephemera from the Stones’ archives: here is the official, authorized story of fifty fantastic years of the greatest rock’n’roll band the world has ever known

'This is our story of fifty fantastic years. We started out as a blues band playing the clubs and more recently we’ve filled the largest stadiums in the world with the kind of show that none of us could have imagined all those years ago. Curated by us, it features the very best photographs and ephemera from and beyond our archives' Mick, Keith, Charlie & Ronnie

On Thursday 12 July 1962 the Rolling Stones went on stage at the Marquee Club in London’s Oxford Street. In the intervening fifty years the Stones have performed live in front of more people than any band … ever. They’ve played the smallest blues clubs and some of the biggest stadium tours of all time. They’ve had No.1 singles and albums in every country that has a popular music chart and have helped define popular culture. A phenomenal half-century later, they now look back at their astounding career.

With more than 1,000 illustrations, it also features some of the most rare and interesting Stones memorabilia in existence: international posters, draft record cover art, bubblegum cards, jigsaws and other previously unpublished treasures specially photographed for this volume.

From Mick, Keith, Charlie and Ronnie – here is one spectacular thank you to their fans all over the world.

'A lot of the time you never realised there was a camera around. You just got used to it. It’s unique. you know, that you can pick up a book and see your whole life before you. I’m really digging it. I’m hoping we can still do enough to make another one'
Keith Richards, Daily Mirror

'With privileged access to a wealth of rare unseen material, the book is packed with superb photography, contact sheets, negatives strips, outtakes and much more from every period in the band’s history … the definitive celebration of 50 years of the Stones'
The Sunday Mirror 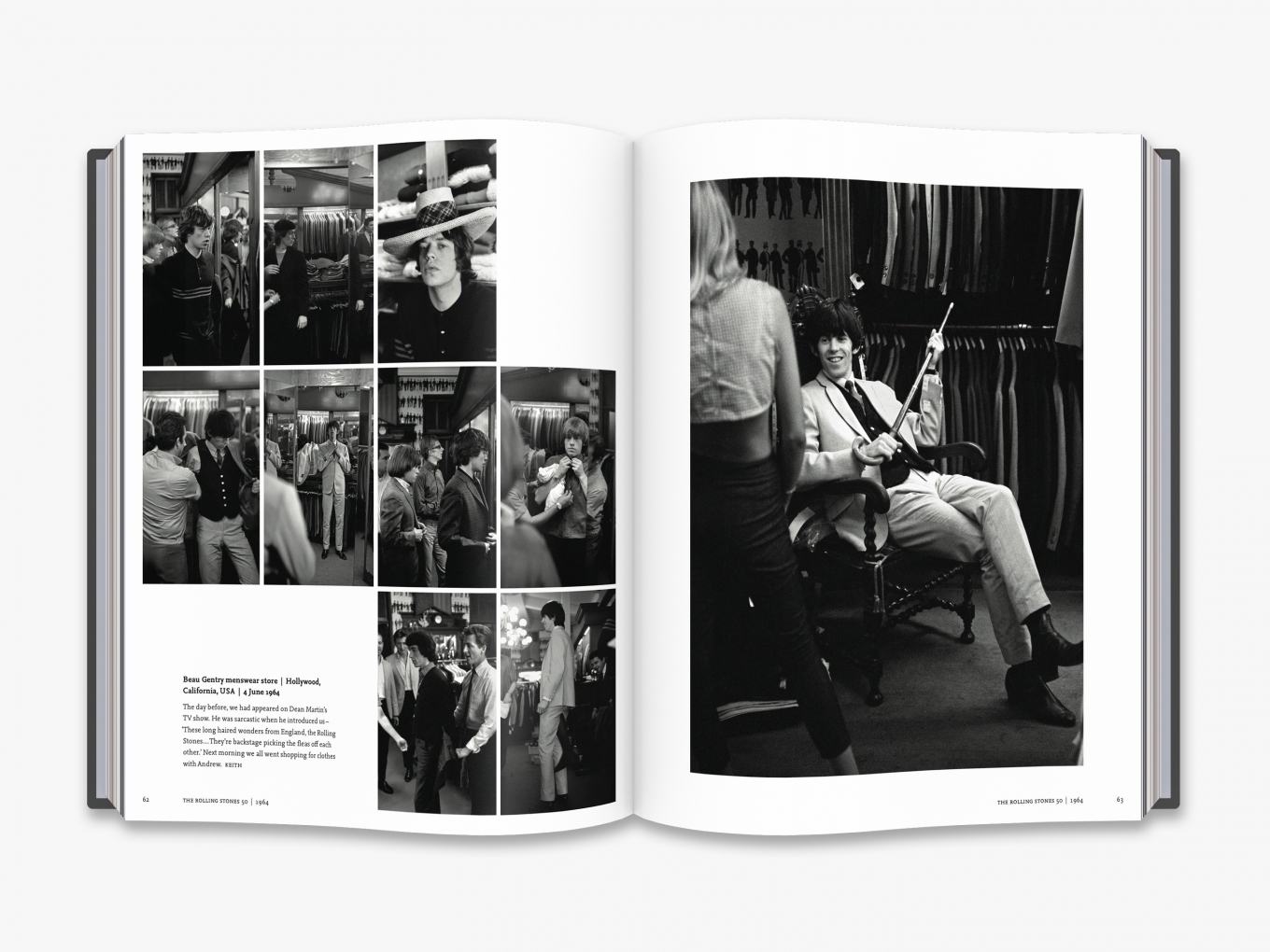 Mick Jagger is the lead singer and a founder member of the Rolling Stones.

Keith Richards is lead and rhythm guitarist and founder member of the Rolling Stones.

Ronnie Wood is a rock musician, artist, author and writer. He has been a member of The Rolling Stones since 1975. 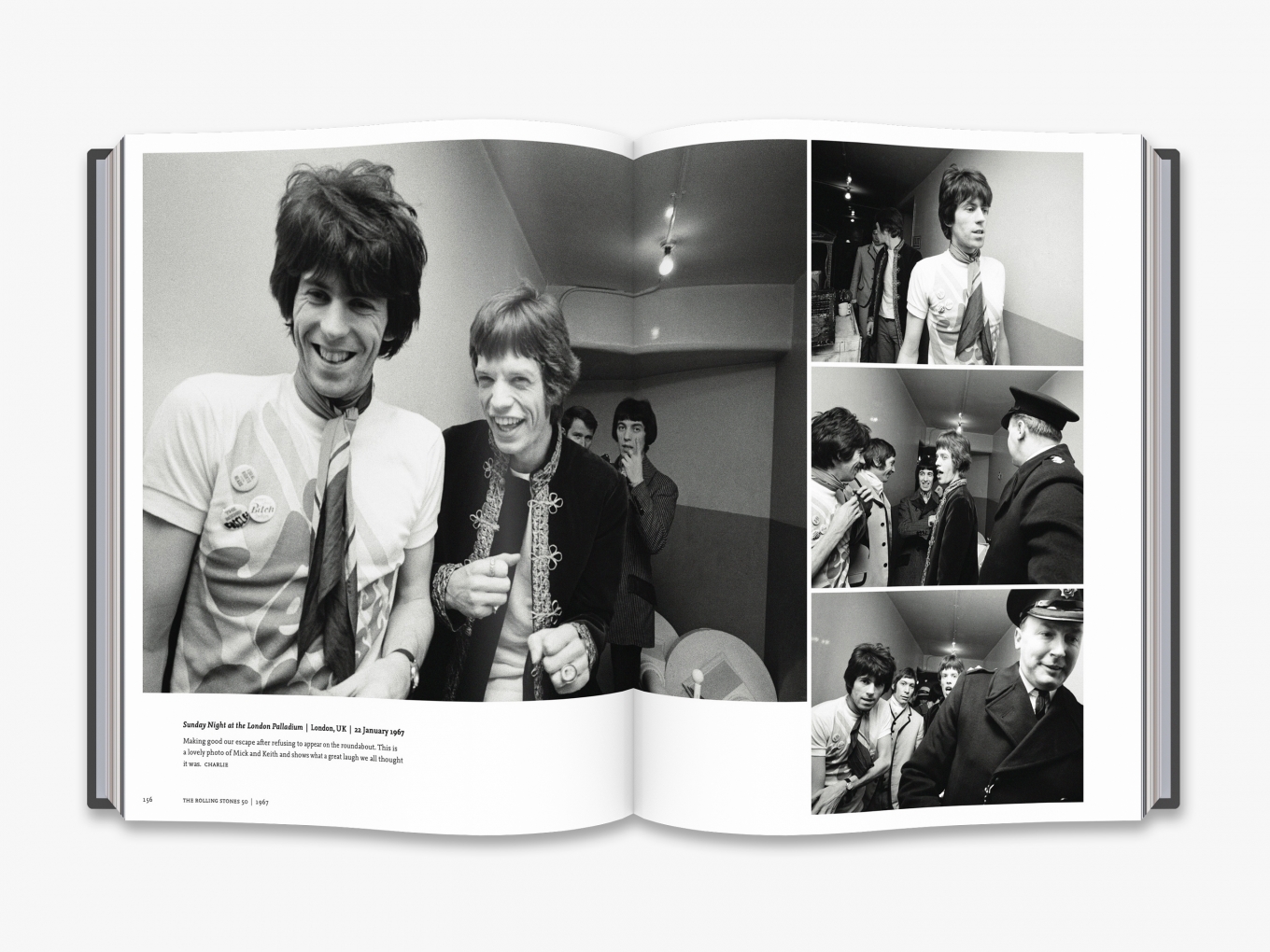 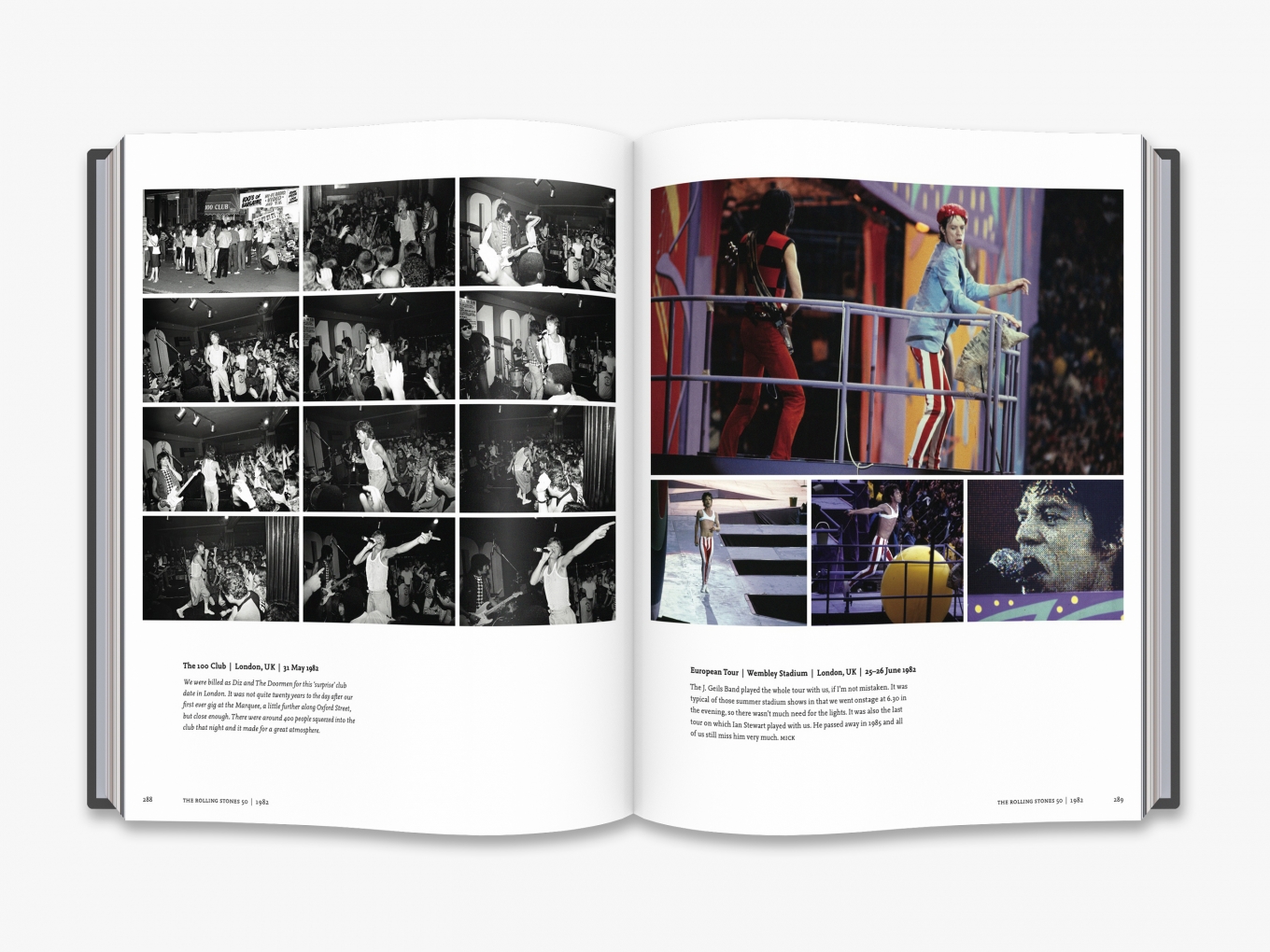 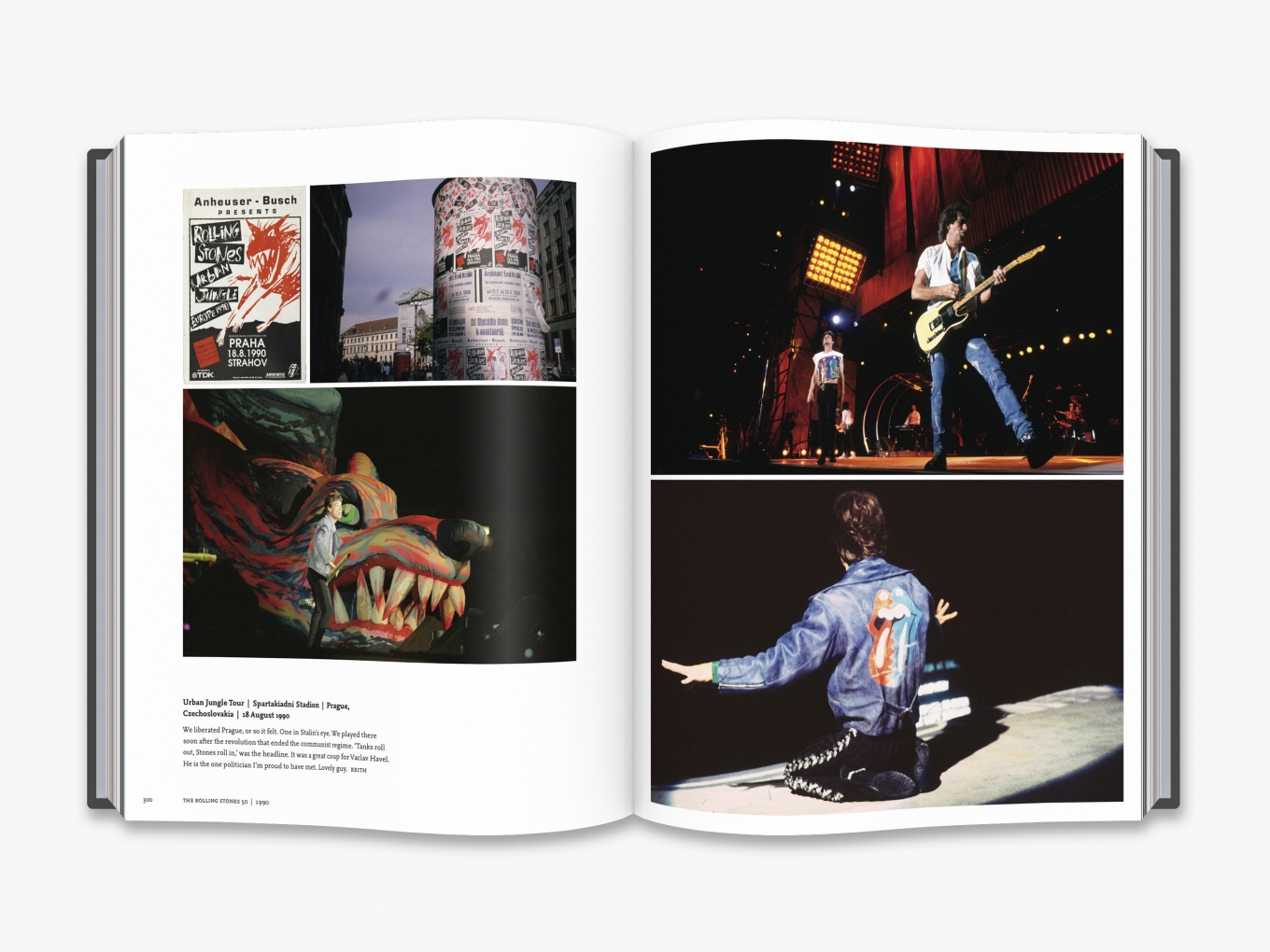 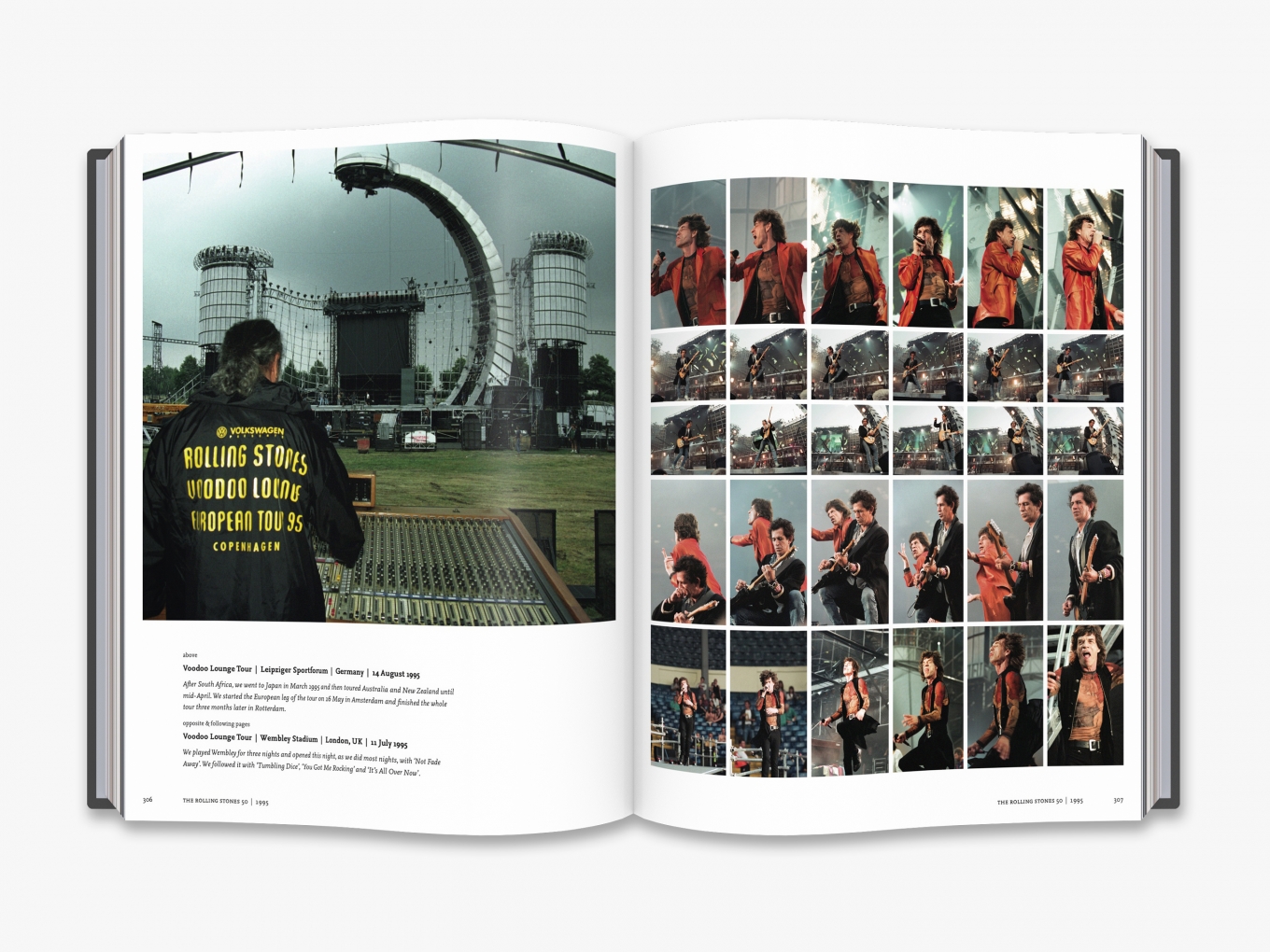 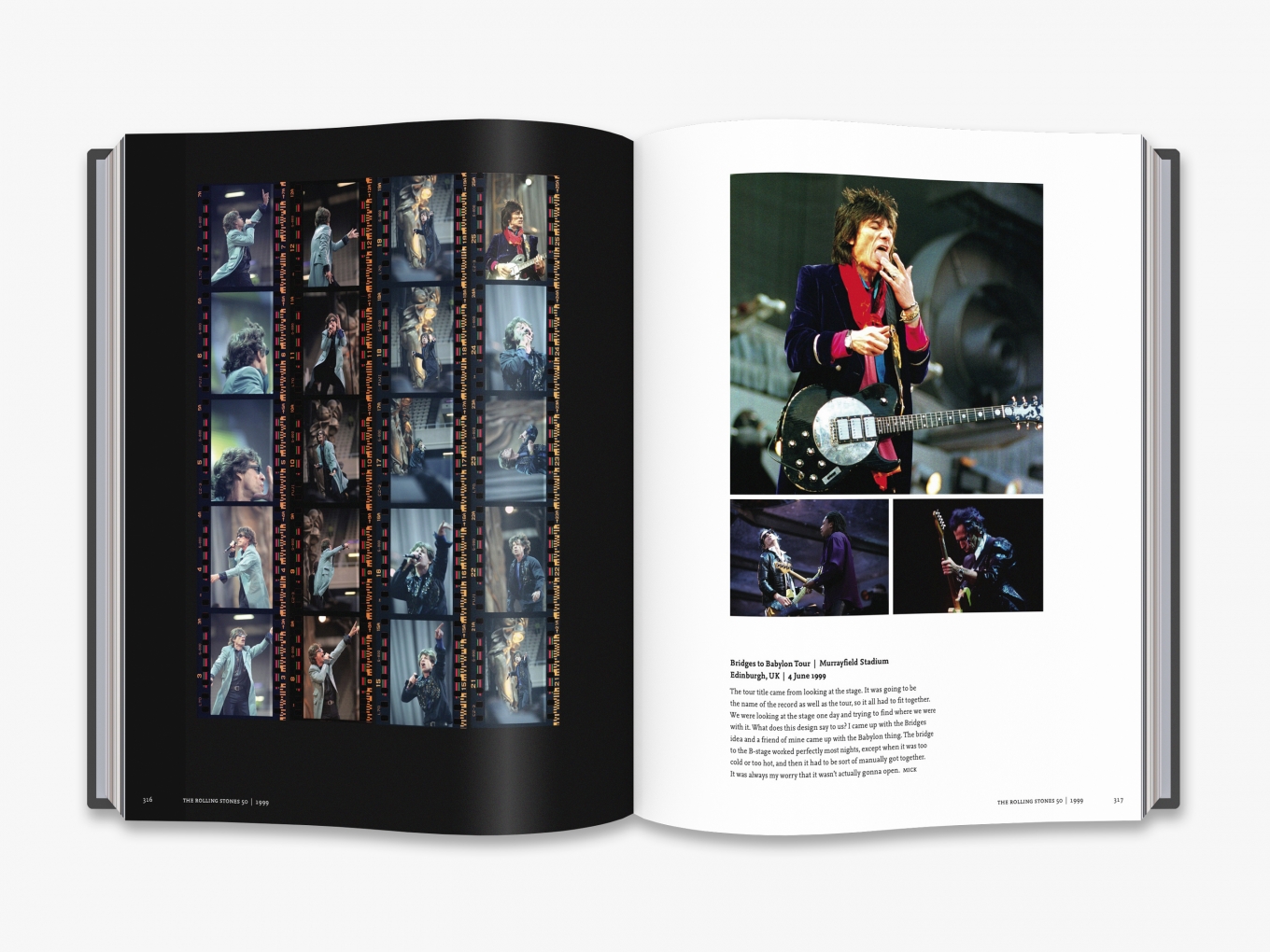