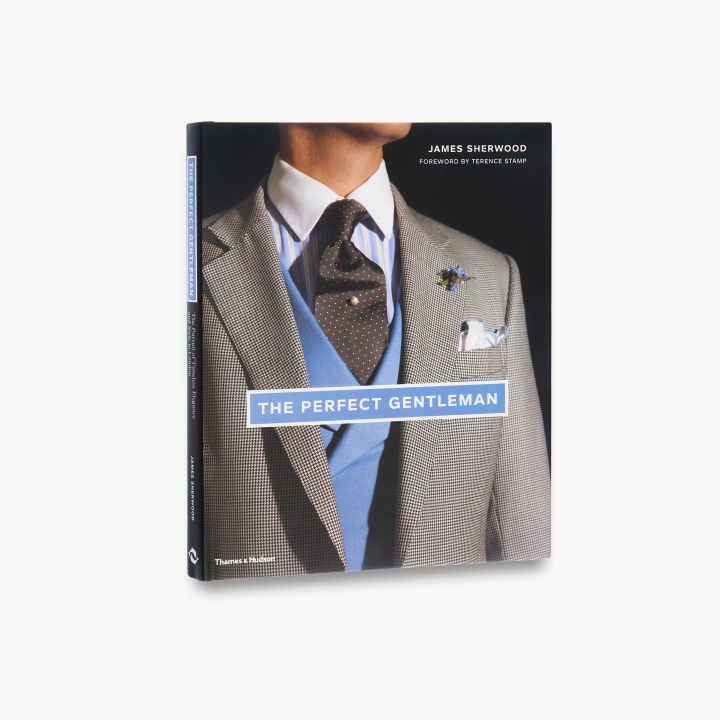 The Pursuit of Timeless Elegance and Style in London

See Inside
Previous Coming into Fashion
Next India Fantastique

The pursuit of elegance in men's attire inevitably leads a gentleman to London’s historic West End. Since 1666 the quarters of Mayfair, Piccadilly and St. James’s have been colonized by hatters, shoemakers, jewellers, shirtmakers, perfumers and hosiers.

Today, this exclusive enclave of excellence has the highest concentration of firms trading in luxury goods for the well-appointed male, and the modern gentleman who values quality, refinement and craftsmanship can still walk in the footsteps of such sartorial greats as Beau Brummell, Edward VII, Oscar Wilde, Winston Churchill, the Duke of Windsor, Cary Grant, Fred Astaire, Prince Charles and, latterly, the dashing Duke of Cambridge and Prince Harry.

The Perfect Gentleman is a celebration of tradespeople who lead the world in fine gentleman's requisites: not merely the accoutrements to a Savile Row bespoke suit but the recreational luxuries produced by historic vintners, gunmakers, stationers and tobacconists. Throughout centuries of economic and political vicissitude, they have resisted the global rise of mass production and the decline of British manufacture to serve generations of prestigious patrons: not least British royal males, who have consistently granted these firms the prestigious Royal Warrant.

James Sherwood has been given access to private archives and previously unpublished material, and has commissioned new photography to provide a rich visual insight into the companies and their crafts today. The London gentleman’s social world, from shopping arcades and hotels to members’ clubs and dining rooms, is brought to life through vivid texts, intimate portraits and lavish images.

An exquisite object in its own right, The Perfect Gentleman showcases the historic houses and the great patrons who have upheld the highest standards for hundreds of years alongside a new generation of craftsmen and -women who are keepers of the flame, addressing the elusive question of what imparts long-lasting value to such goods for successive generations and ensures their elegance is timeless. James Sherwood is a London-based style journalist, and has been described as ‘the guardian of Savile Row’ by The Rake magazine. He is the author of Savile Row, Fashion at Royal Ascot, James Sherwood’s discriminating Guide to London and Jewelry for Gentleman, all published by Thames & Hudson.

Terence Stamp is an English actor. After training at the Webber Douglas Academy of Dramatic Art in London he started his acting career in 1962. He has appeared in more than 60 films