The Secret Life of Flowers

Flowers are a matter of life and death. While the likes of the Chelsea Flower Show present them in all their decorative, domesticated glory, deeper patterns of decay and renewal define them. Even humble flower shops offer them to us snipped from sustenance, with a time-bomb of rot beneath the bloom.

Traditional western schools of floral design disguise this reality with tidy lines, taming nature. Look east, however, and the Japanese eventually adopted Buddhist thinking. Choosing to keep straight lines in floral arrangements or to curve along natural contours was a philosophical quandary which took centuries to resolve. The resultant artform, Ikebana, calmed generals prior to battle. Daniel Ost, Belgium’s great contemporary floral designer, brought this philosophy west after being humbled in the gardens of Kyoto by, he told The New York Times, ‘the beauty of silence’.

Azuma and Shiinoki’s installations meanwhile leave piles of flowers inside containers, where they dissolve over time into putrid smears, making the point that life’s passage tends to end in ugly disappointment. This idea is the beauty of the artform for Ost. ‘The moment you start, it’s dying,’ he told The New York Times. ‘The moment you finish, you have to say goodbye.’

‘The constant and cold selection of beauty alone is the reality that surrounds plants,’ Flora Magnifica also observes, another little-considered angle on an apparently innocuous subject. Few other aspects of nature are bred with such forensic ruthlessness for their appearance. Flower shops are like catwalks, where arbitrary fashions dictate which plants thrive, and which are deselected. Seventeenth century Holland’s infamous attack of tulip fever, during which fortunes rose and fell speculating on rare refinements of the species, shows how far such thinking can go.

The deeper implications of the apparently innocuous art of floral design keep returning. There is a reason that British culture sometimes seems best expressed in our gardens, while the country we can’t cultivate waits outside the gate like our subconscious in downland, moor and heath.

Like the feminine curves and masculine thrusts with which landscapes resemble the human body, they make you reassess how separate we really are from the planet we presume to rule. 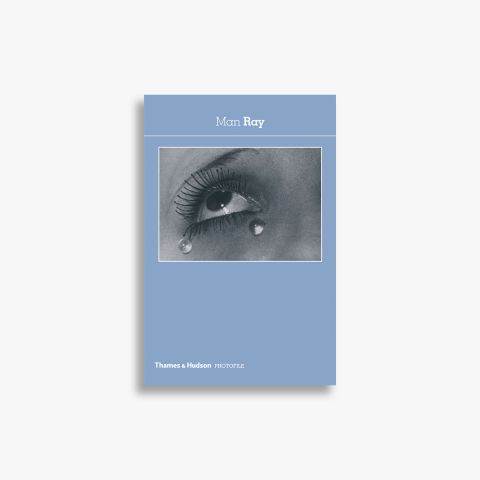 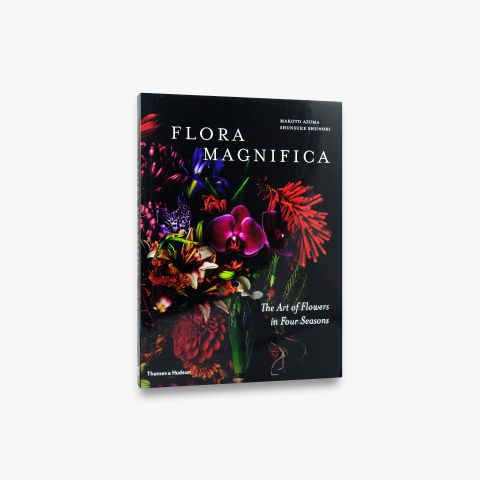 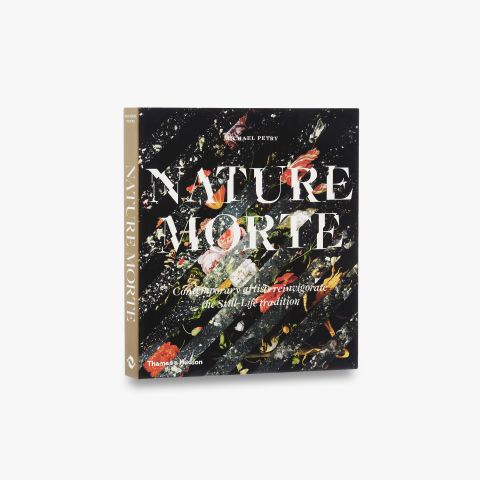 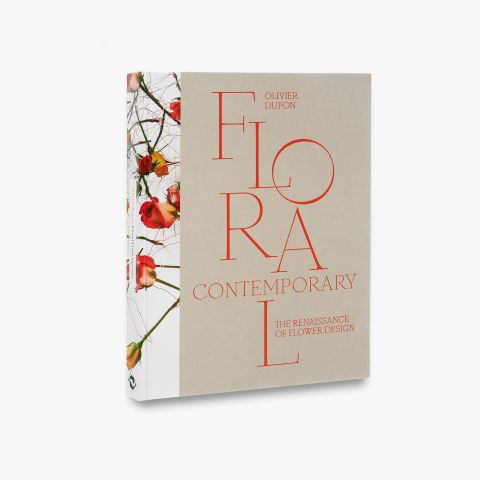 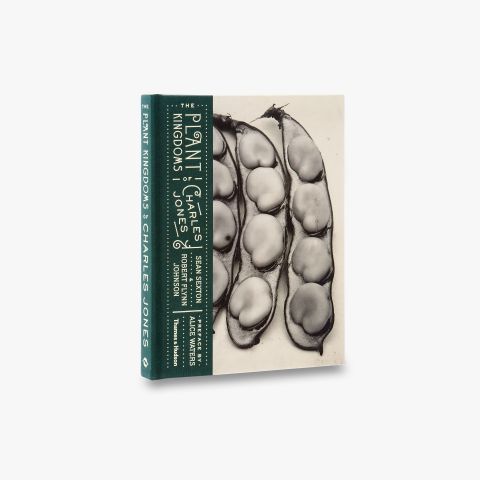 The Plant Kingdoms of Charles Jones