See 'The Life of Leonardo da Vinci' with Fresh Eyes

It was the Old Master's anniversary in January of this year, but amid the crowds and the selfies, the souvenirs and the queues, it can be easy to feel a certain da Vinci fatigue. Enter Giorgio Vasari’s 'Life of Leonardo', replete with all the artist’s original and revolutionary force.

If there’s one thing that gets the art world excited, it’s an Old Master anniversary. This year, museums and institutions around the globe have a particular blockbuster to celebrate — the fifth centenary since the death of Leonardo da Vinci. The Renaissance artist died on May 2nd, 1519 at the Château du Clos Lucé in the Loire Valley, the official residence provided him the French king, François I. At the time of his death, he was First Painter, Engineer, and Architect to the King, with a suitably handsome allowance.

500 years later, and Leonardo is still a legend. His paintings smash auction and museum attendance records alike. Visitors stampede the Mona Lisa and book months in advance to catch a time-limited glimpse of The Last Supper. His draftsmanship is reproduced on everything from fridge magnets to flip-flops, while La Gioconda has become one of the most resurgent images in visual history — famously lampooned by Duchamp in L.H.O.O.Q, and later re-appropriated by the surrealists, pop artists, not to mention the advertising industry.

Amid the crowds and the selfies, the souvenirs and the queues, it can be easy to feel a certain da Vinci fatigue. Saturated as we are with his imagery, we can lose sight of the startling force, extraordinary talent, and insatiable appetite that characterizes it, and that made him the star he remains.

Giorgio Vasari’s The Lives of the Most Excellent Painters, Sculptors, and Architects reminds us just what a revolutionary force Leonardo was. A monumental achievement of writing and research, The Lives already contained more than 280,000 words in its first 1550 edition. The second, expanded edition, published 18 years later, was almost three times at long, and included commentaries on 175 different artists.

In many respects, Vasari’s tome became the foundational work of Western art history. Divided into three sections, it delineated a clear chronological progression out of the Gothic, towards the perfected emulation of Classical Antiquity, and into the “perfection” of Michelangelo.

In this, Vasari established the great narrative arc out of the Middle Ages and into the Renaissance that defines the majority of art historical scholarship and curation to this day. Take a walk through the Uffizi, and you’ll be following the trajectory first laid out by Vasari.

It is Leonardo’s life which opens the third, final, and triumphant section of The Lives, the period in which Vasari saw the true realization of ‘modern’ art. Although he regarded Michelangelo as the apogee of this period, Leonardo is presented as its lodestar — a “truly miraculous and celestial” figure who perfected the modelling of figures, proportion, and anatomical precision.

For Vasari, Leonardo was such a master of verisimilitude, with a “most subtle reproduction of all the details of nature precisely as they are, according to good rule, superior order, correct proportion, perfect design”, that he is repeatedly compared to the hand of “the divine itself”.

Vasari describes only eight of Leonardo’s major works – among them the Mona Lisa and The Last Supper, but he does so with such a sharpness and vigor as to evoke the force of the work on its original viewers. Take this description of the Mona Lisa:

“In it were counterfeited all those tiny things that only with subtlety can be painted, seeing that the eyes had that lustre and watery shine which are always seen in life, and around them were all the vivid rosy tints of the skin, as well as the eye lashes, which cannot be done without the greatest subtlety. The eyebrows, through his having shown the manner in which the hairs arise from the flesh, where more thick and where more sparse, and curved following the pores of the skin, could not be more natural… In the pit of the throat, if one gazed upon it intently, one could see the beating of the pulses.”

If the art historian E.H. Gombrich once lamented that the La Gioconda had become so jaded by appropriation that it was “impossible to see it with fresh eyes”, Vasari’s account offers, at the very least, a fresh pair of glasses, magnifying the most intricate details of this world-famous portrait and rekindling the sheer wonder of an image we know in our sleep.

As the queues wind and the smartphones snap throughout this Leonardo anniversary year, The Life of Leonardo takes us back to where it all began. Its republication revives not only a foundational text of Western art history but also the original awe of pictures by now entrenched in our collective subconscious.

In its close observation of Leonardo’s work within a careful chronology of artistic progress, it situates Leonardo of his time and in time, marking the first major canonization of his artistic status. More than any other text, it is the defining arbiter, witness, and document of Leonardo’s genius — the original account of how and why the illegitimate son of a peasant become the most famous artist in the world.

Our new edition of Georgio Vasari’s Life of Leonardo da Vinci is now available, with a brand new translation of the text by Martin Kemp and Lucy Russell, illustrated for the first time with all the works discussed by Vasari as well as further Leonardo studies of science and technology. 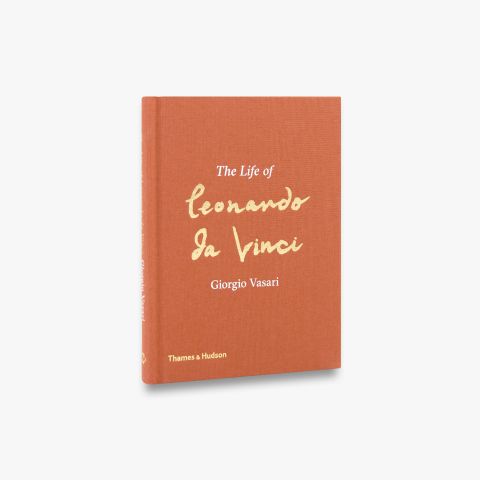 The Life of Leonardo da Vinci 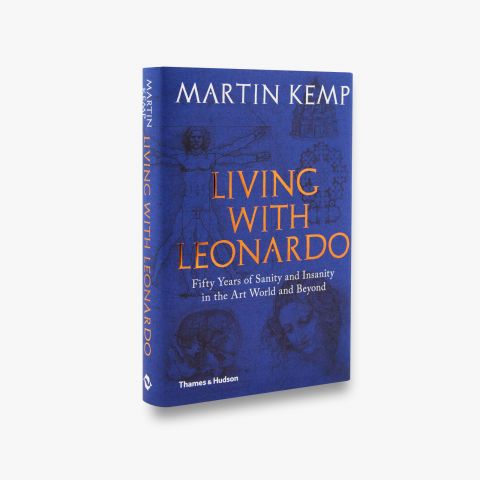 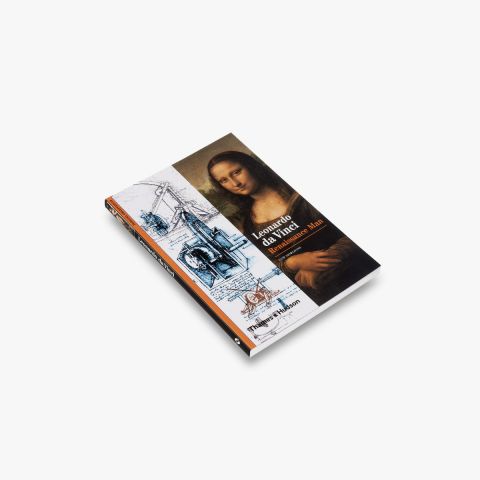