Sean Scully: What the 'World of Art' series means to me

The acclaimed artist and Turner Prize nominee, known for his work 'Wall of Light Desert Night', reflects on the impact of our iconic World of Art series.

When I was 18, I wanted to enter the World of Art, and in my case, to become an artist. I was a working class boy, born and bred to work in a Factory, which I did dutifully for a number of years. However, the images and the idea of Art, and its diaspora began, as they do with many people: to fascinate me.

However, my question was, how to enter this exotic and inventive universe. How to unlock its secrets and door. Along came Thames & Hudson, with a series of simple accessible books called the World of Art. I found them in book shops on a special revolving stand, and I knew immediately, I had found the key to the door.

They were affordable, with so-so illustrations that were the order of the day back then. Things have improved. They were written by some famous writers like Herbert Read and John Russell, who didn’t have to prove they were important, by writing inflated texts. They wrote, in a way, for the people. And since I was indeed one of the people, I could read them and understand them.

I bought, among others, because I could afford them, a beautiful book on Seurat, the great French post-impressionist, by John Russell. I remember, as if it were yesterday, that John Russell wrote ‘Seurat turned a weakness into strength’.

That meant to me, back then, that because we all have weaknesses: anybody could become an artist. I was working class, and so I had only weaknesses, but it opened the door to me. For sure Seurat wasn’t an expressive furnace of invention like Picasso, but he was a better dot painter.

These books are indispensable to me, and since then, Thames & Hudson has always had a special place in my thinking. I liked the name too: since every day going to and from work, I crossed the River Thames. Whereas now I live on the banks of the Hudson, the great river that flows through New York. 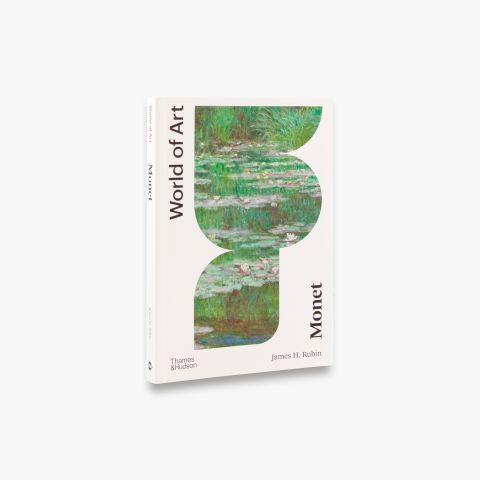 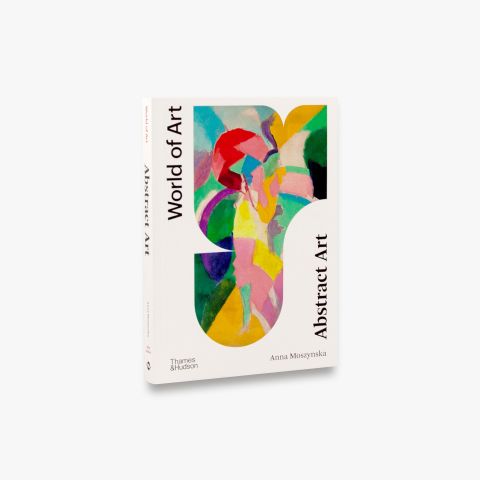 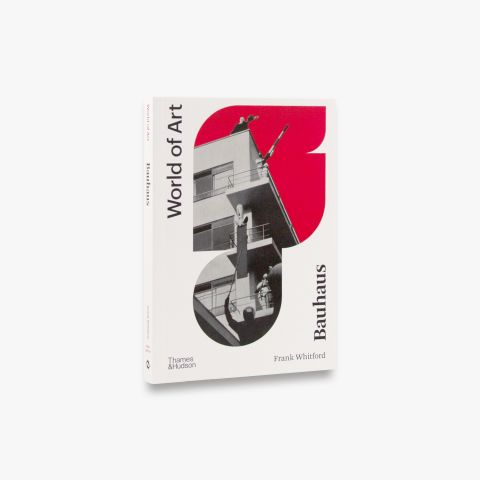 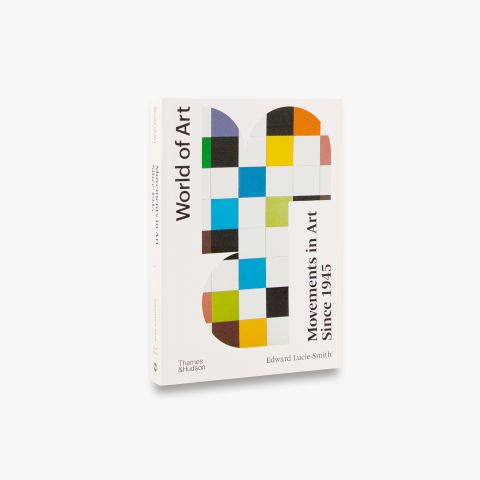