Interview: Martin Gayford on 'The Pursuit of Art'

Art critic and pilgrim Mark Gayford recounts some of the extraordinary journeys he has made in the name of art.

The Pursuit of Art includes trips to see some of the world’s greatest art –from prehistoric cave art in France, to Brancusi’s Endless Columnin Romania, to the museum island of Naoshima in Japan. What made you want to visit these places to see the art in person?
I think that’s the only way you can really experience a painting, building or sculpture. There’s a limit to how much it’s possible to grasp from a photograph or film, because it’s a physical experience – you need to stand in front of it, in real time,  and see it at its true size. And where it is can make a big difference too. Seeing Hindu sculpture in Tamil Nadu is very different from seeing it in a London museum.

Many of your journeys involved frustrations and complications. What is your most memorable journey travelling in pursuit of art?
Well, that’s quite hard to say. One of the longest and most gruelling was the trip around remote Chinese mountains I describe in the book. But the journeys to see the works of the minimalist sculptor Donald Judd in Marfa Texas and the German artist Anselm Kiefer’s studio in the South of France were equally mind-blowing and less tiring. Then there were pilgrimages to see things in Iran, Egypt, Mexico and Sri Lanka – which aren’t in this book, but maybe in another future one.

Are there any works of art that you long to see in person but haven’t had a chance to yet?
Yes, many. High on my list are the paintings in the caves of Ajanta in India, and the sculpted buildings of Angkor Wat and Angkor Thom in Cambodia. But there is so much to want to visit that trying to choose where to go next sometimes makes me anxious.  Then of course, as I point out in the book if somewhere is really good you want to go back. So the roster of places to go just gets longer and longer.
Interwoven with your accounts to visit works of art are journeys to meet artists – Robert Rauschenberg in New York, Marina Abramovic in Venice, Henri Cartier-Bresson in Paris. What was your most revelatory meeting?
Again, it’s almost impossible to select. The three you mention were all extraordinary and surprising in different ways – the turtle that lived in Rauschenberg’s New York studio, for example – even setting aside what they said. Then there have been many conversations with Lucian Freud, David Hockney, Gillian and Frank Auerbach which are quoted and described in other books of mine. Altogether, talking to artists has been a life-long education for me.

How have these journeys impacted on your own artistic tastes?
The journeys and also the meetings are often to do with learning. For example, I didn’t really understand the point of performance art until I meet and talked to Marina Abramović.  And prehistoric art made far more sense after I had actually seen it in the caves of South Western France.

Martin Gayford, art critic and author of Man with a Blue Scarf and the Sunday Times Art Book of the Year, Modernists and Mavericks, has spent a lifetime dedicated to art. Read this extract where Gayford visits the museum island of Naoshima in Japan. 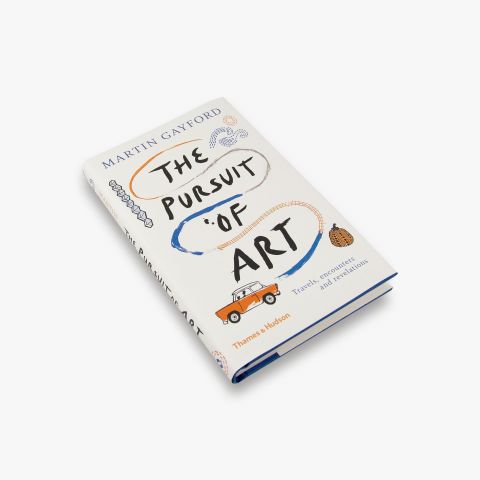 The Pursuit of Art 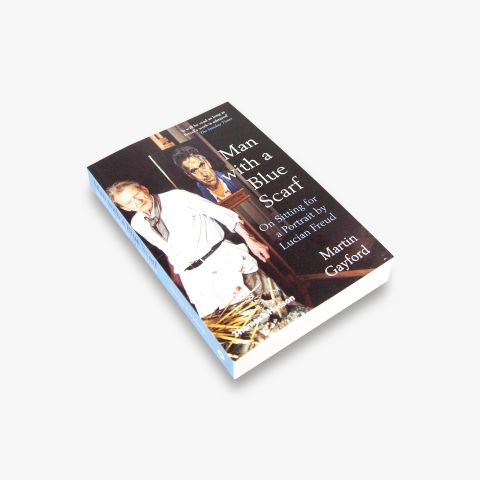 Man with a Blue Scarf

On Sitting for a Portrait by Lucian Freud Martin Gayford
£10.99 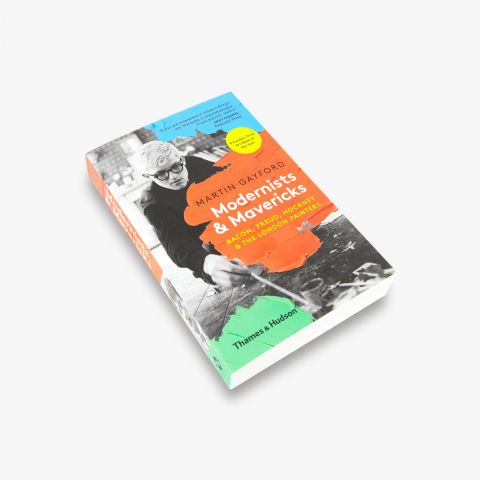