Fantasy on the Ocean's Waves: Reliving the Golden Age of the Ocean Liners

The V&A's exhibition 'Ocean Liners: Speed and Style' took us back to an era of giant, floating works of art.

Venice and the Lido

It was the inexorable rise of the passenger jet during the 1960s that spelt the end of the glory days of the ocean liner. Flying proved to be faster and cheaper, but after a trip around the V&A’s alluring new Ocean Liners: Speed and Style exhibition, you can hardly avoid suffering nostalgic pangs of regret for the passing of the great days of ocean travel. In a survey ranging from Isambard Kingdom Brunel’s SS Great Britain from the 1850s to the Queen Elizabeth II, launched in 1969, plus a glimpse of James Cameron’s movie Titanic, visitors can relive an era when movie stars, musicians and royalty took to the ocean wave, on board ships representing the cutting edge of artistry and industrial design.

The mighty ships that plied the Atlantic, or headed even further afield to the Far East and the Antipodes, were more than merely a means of transport, even if the shipping lines enjoyed a profitable boom in demand from emigrants from Europe to the USA from the 1850s until the advent of World War One. The carriers responded to changing times by pitching their services at wealthier passengers in search of the magical sense of inhabiting “a little world between two worlds” that only shipboard life could provide. The cruise lines’ poster art (some of which can also be seen in our new book Vintage Travel Posters) idyllically crystallises the spirit of the era.

Close attention was paid to the structure and décor of vessels, while Ritz-style service became the order of the day. In 1932, the architect and designer Le Corbusier wrote that “the liner is the first stage in the realisation of a world organised in accordance with a new spirit”, picturing the liner as a model for a future of self-contained, high-density living structures. The ships became prestigious statements of national pride, technological achievement and artistic prowess, in effect showcases for the achievements of Western civilisation, with France, Britain and Germany vying for seaborne supremacy.

Le Corbusier was especially smitten with the Normandie, the spectacular 1930s masterpiece of the French CGT line which evolved from the earlier vessels, Paris and Île-de-France. The most powerful steam turbo-electric powered passenger ship ever built, Normandie, as the exhibition illustrates, was also a living art gallery, packed with Art Deco creations in every medium, its Grand Salon designed in emulation of the 17th-century Hall of Mirrors at Versailles. Large relief panels depicted Normandy’s Rouen Cathedral and Bayeux Tapestry, the Smoking Room hosted lacquer artist Jean Dunand’s heroic depiction of athletic youth, while Jean Dupas contributed the epic mural, The History of Navigation.

Normandie’s great transatlantic rival was the Queen Mary, operated by the Cunard White Star Line (later just Cunard). She was more conservative in conception, though also decorated in the Art Deco style as well as being liberally furnished with exotic woods from around the British Empire (she was nicknamed “The Beautiful Ship of Wood”). The Queen Mary proved far more commercially successful than Normandie (or contemporary German rivals Bremen and Europa), not least because Cunard White Star made a point of offering desirable tourist and second-class accommodation rather than lavishing most of its efforts on first class, as Normandie did.

After World War Two, a new generation of liners embodied a more modern internationalist style. Under its chairman Colin Anderson, Britain’s Orient Line ships, plying routes from Britain to Australia and the Pacific, featured the work of such British figurative artists as Edward Bawden, Lawrence Scarfe and John Hutton. The American ship SS United States, launched in 1951, was made from aluminium and promptly became the fastest liner to cross the Atlantic in either direction. Its interior showcased the specially-commissioned work of 14 American artists, including sculptors Nathaniel Choate and Gwen Lux. We may never see ships like this again, but it’s remarkable that we ever saw them at all. 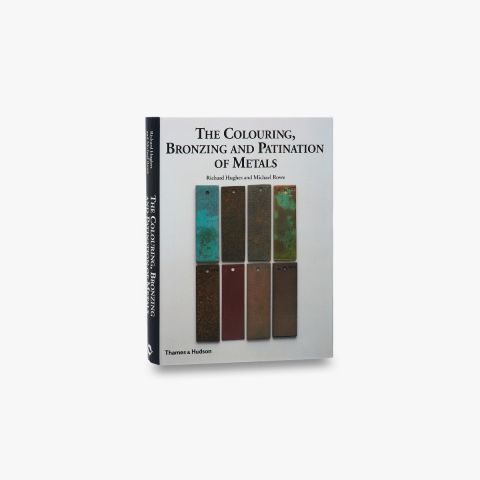 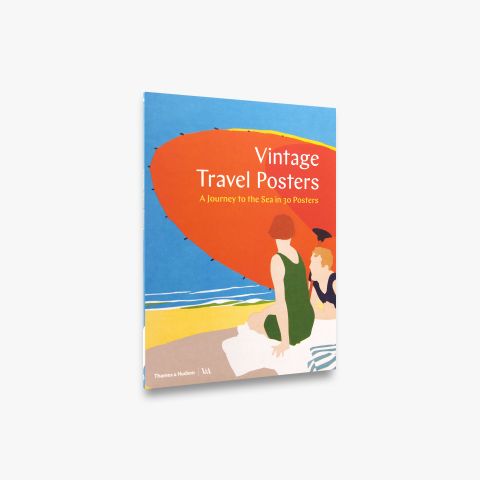