With her newest title in the 'Chineasy' series, YouTube sensation Shaolan introduces a pocket-sized guide to characters, words, phrases, culture and traditions for travellers of all types.

It is odd but true that the Chinese people, just under a fifth of the world’s population, have been making significant moves in the last decade to ensure a significant percentage of their population learns English. As their nation’s business engine becomes increasingly central to the global economy, so there’s been a realisation that English is a key communication tool. That’s not the odd bit. The odd bit is that the English-speaking world has not been making the same kind of effort with Chinese, a language which will play an increasingly important role as the 21st century progresses.

It’s easy to see why this is the case. English-speakers tend to subconsciously assume a kind of hegemony regarding language, born of history, via the results of long-ago empires and colonialism. In short, we’ve been getting away with speaking English where it isn’t spoken for a very long time. On top of this, the way Chinese is constructed on the page, so very different from our Latin-Germanic script, simply puts people off before they’ve even started.

For the last six years, however, the London-based author and entrepreneur ShaoLan Hsueh, better known simply as Shaolan, has developed a system that may eventually have substantial impact in this area. Born in 1971 and raised in Taiwan, the daughter of a calligrapher, she was already a successful communication tech businesswoman with two Masters degrees under her belt when she gave a TED talk in 2013 suggesting a new way of learning Chinese. Neatly entitled Chineasy, the system was based around using certain visual building blocks as starting points in constructing language on the page.

Shaolan started with the fact the Chinese symbol for ‘man’ is ‘人’, which she likened to a crude cartoon image of human legs walking, and it’s this image that appears, anthropomorphised, on the front of her new book Chineasy For Children. It’s a follow-up to Chineasy: The New Way to Read Chinese, which appeared in 2014, and comes on the back of her hugely successful YouTube tutorials.

Shaolan has said, in the past, that Chinese scholars may know as many as 20,000 symbols but that you only need 1000 for basic literacy and 200 should be enough to get you by with road signs, restaurant menus, picking up the gist of web-pages, etc. Chineasy For Children offers the opportunity to learn 100 Chinese words, along with their pronunciation. As such, it’s as much a useful tool for parents as their progeny. It is full of clear simple cartoon images base around Chinese words, in the manner the imagery of constellations is based around the patterns of the stars.

Working on clearly defined visual mnemonics, Chineasy For Children, perhaps even more than its predecessor, offers access to the beginnings of an ability to communicate with a whole continent. Lack of confidence and human hesitancy have previously cut many off from a willingness to engage but, as the next generation realises the true value of interchanging ideas with China, Shaolan’s system may become regarded as a small but important step towards building vital bridges of understanding. No mean feat. 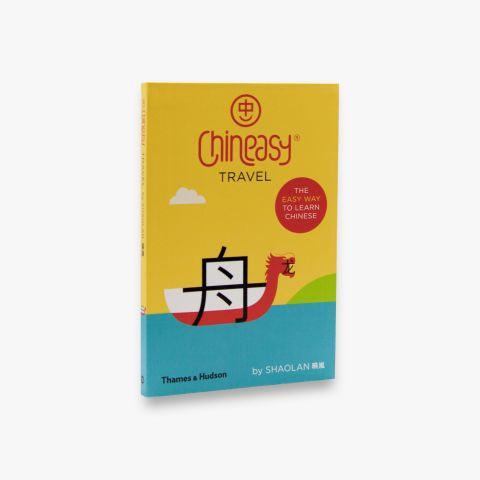 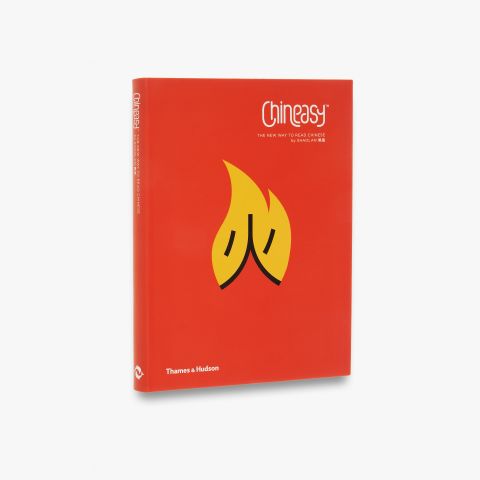 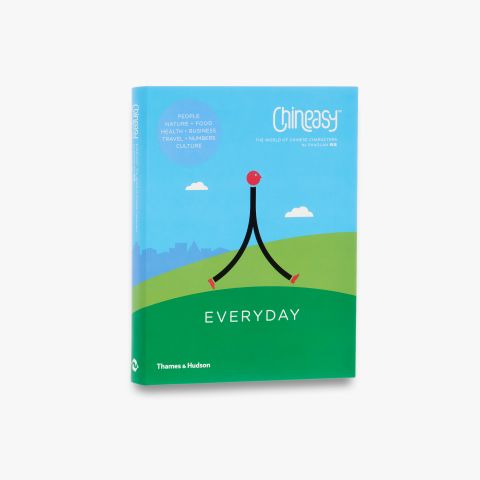 The World of Chinese Characters ShaoLan
£19.95 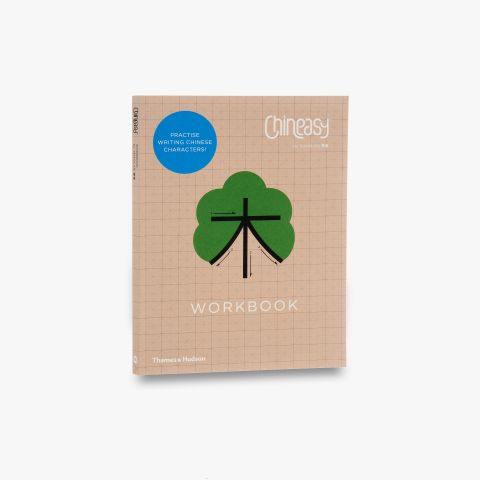