In the over 70 years since the foundation of the world’s greatest photo agency, Magnum has achieved mythical status, becoming a byword for quality, integrity and arguably for photography itself. Its 91 members defy easy categorization, but together they share a commitment to photographic storytelling that transcends simplistic distinctions between art and reportage.

Set up as a co-operative affording its members control of their own work, Magnum stands for the possibility of individual fulfilment through shared endeavour, its unique cast of characters between them bearing witness to the momentous events of the 20th century and beyond, elevating and defining the medium in the process.

Founded in 1947 in the uncertainty and tentative optimism of peacetime, the agency’s longevity was far from assured, and when in 1952 its then president Robert Capa wrote a report reflecting on Magnum’s first five years, his assessment was brutal. ‘Looking back,’ he wrote, ‘it is perfectly clear that by every rule of reason and economy, this thing should never have been started, or at the very least, it should have ceased existing a long time ago.’

As new picture magazines joined established titles such as Life and Paris Match, the period immediately after the war heralded a golden age of photojournalism. Even so, photographers had few rights and Magnum pledged to free them from the tyranny of editorial constraints, allowing its members to retain copyright, and control how their work was used. Hardened by their experiences of war, and convinced of the possibilities afforded by lightweight and discreet 35mm cameras, Magnum’s founders were determined that photographers should be free to tell their own stories.

In true Magnum style the story of the agency’s foundation has been heavily mythologized. Supposedly gathered at MoMA to christen their new organisation in champagne, only Capa and William Vandivert were in New York in the spring of 1947, along with Rita Vandivert and Maria Eisner who between them would run the Paris and New York offices, while Henri Cartier-Bresson, George Rodger and David Seymour were all on assignment. Committed to reporting on world events, but also to wider human interest stories, Magnum embodied a spirit of humanism borne out of the trauma of war, in common with international institutions that emerged at that time, from the UN and NATO to the IMF.

Today everyone is a photographer, but Magnum continues to uphold the tradition of documentary photography, which is as relevant now as it has ever been. [Credit: 1447342 © Alex Majoli/Magnum Photos GREECE. Lesbos. 2015]

Despite resistance from some members, the 1950s saw the expansion of Magnum’s activities, taking on commercial and corporate work, including promotional work for films. As television replaced picture magazines, and the market for documentary photography declined, Magnum members increasingly looked to print sales, books and exhibitions for their income, while the agency satisfied a new demand for archive images.

While Magnum’s early focus had been on reportage, by the 1960s the New York office was engaged in commercial work, including promotional material for films. [Credit: NYC70730 © Dennis Stock/Magnum Photos USA. California. 1967]

In more recent years, new technologies and globalization have presented new challenges and Magnum’s membership has broadened to reflect a changing world. Colour photography, more subjective, personal approaches and the changing status of photography from document to art have all had an impact, but the biggest preoccupation of recent decades has been digitization. Affording huge if not unprecedented scope for the manipulation of pictures, digitization has struck at the heart of the agency’s commitment to storytelling, while the ease with which digital images can be shared and distributed might easily have rendered Magnum redundant. Instead, the co-operative has embraced change, its Magnum in Motion initiative breathing new life into the traditional photo essay.

The need for, as Cartier-Bresson put it in 2001, ‘a community of thought’ has persisted in the digital age, and its sense of collective endeavour has endured, with the Magnum Foundation set up in 2007 to support young photographers and the continuing tradition of documentary photography. More recently, in 2016, the collective also launched an editorial platform – a destination for Magnum stories. In a world flooded with images, Magnum Photos continues to stand as a monument to the very best of photography now and in the over 70 years of its history. 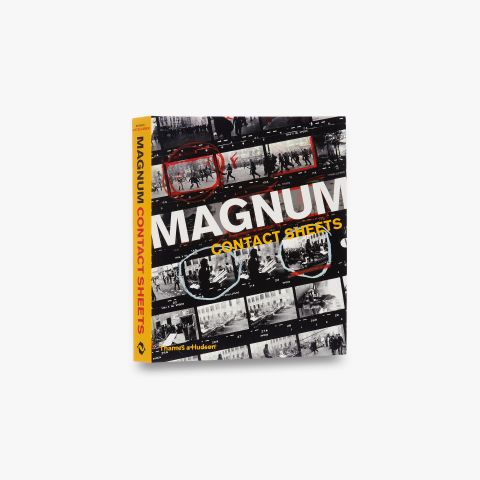 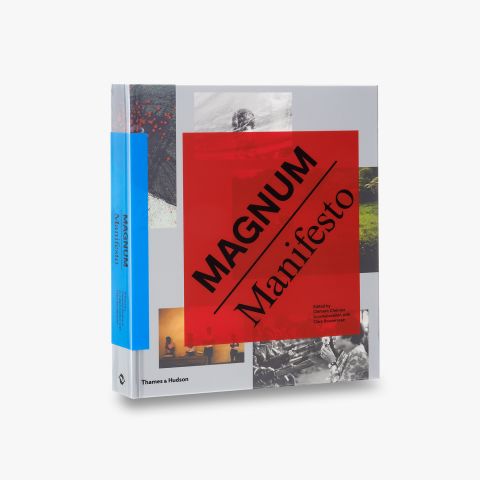 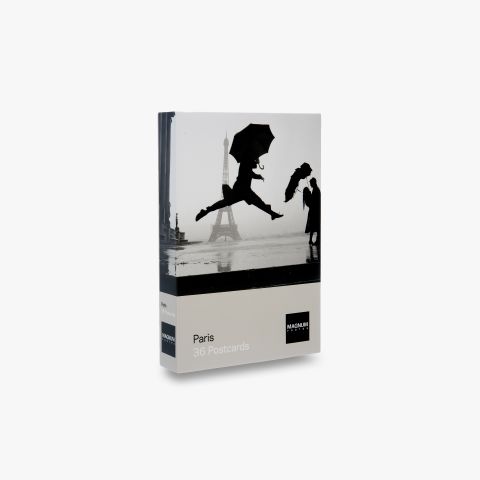 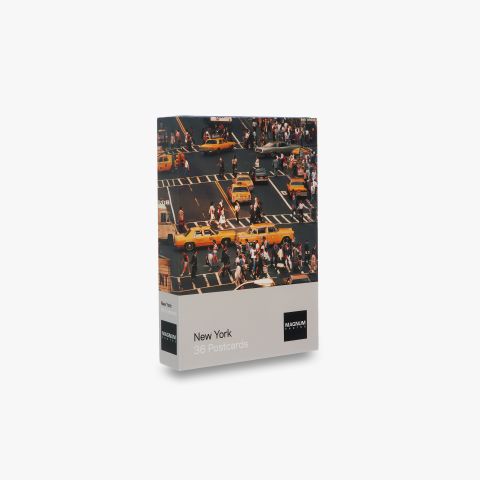