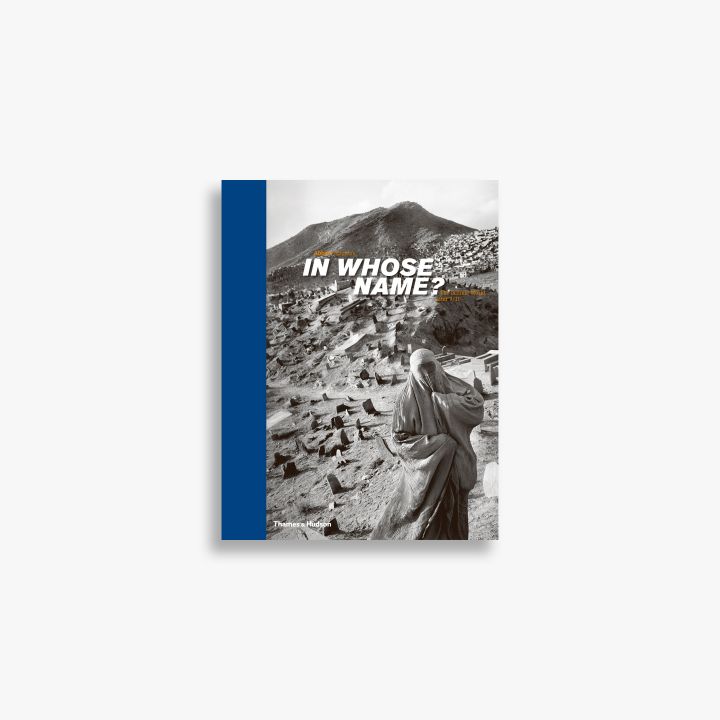 The Islamic World After 9/11

On 11 September 2001, the photographer Abbas watched the Twin Towers fall in New York – live on Siberian TV, thirteen time zones away. It spurred him to begin a journey through the Islamic world that would last seven years. The photographs published here are the final result of that project.

Born in Iran, Abbas casts a sharp eye over a world seen by very few from the West until now. Seeking out people and places that have been overlooked by others, he reveals far more – and in greater depth – than photojournalists who focus on flashpoints or who race to break the latest news. Abbas is acclaimed for his special ability to freeze a moment in a particular social or political conflict, to frame actions or gestures that instantly become emblematic: what he calls ‘the suspended moment’.

Accompanied by Abbas’s own candid personal travel diary, these photographs convey his robust enquiring spirit. ‘I wanted to see how the umma [world community of Muslims] reacted to the jihadists in their midst,’ Abbas says. ‘How does Islam, a religion, sustain a political ideology – Islamism?’

Recording a route through sixteen countries – including Iran, Iraq, Lebanon, Afghanistan, Saudi Arabia, Israel and Palestine, Turkey, Indonesia, Thailand, Kenya and Zanzibar – Abbas’s pictures swell with the undercurrents of global disturbance, uncertainty and threat. Yet there are gleams of optimism, too – a wedding, an impromptu ball game, children playing – that remind us of Abbas’s gift as a humane interpreter of our existence.

Abbas is widely recognized as one of the most exceptional photographers of our time. These images represent some of the most memorable and compelling work he has produced.

Introduction: That Day... USA • 1. The Head of Saddam: Iraq; All Awaken: Lebanon; A Black TV Camera: Iran • 2. The Wolves Around Kabul: Afghanistan; Roses for the Governor: Turkey • 3. The Torah in One Hand: Israel and Palestine; The Snow in the Desert: Saudi Arabia and UAE; Six Muezzins, Night: Yemen • 4. Bin Laden Doesn’t Go to the Beach: Indonesia, southern Thailand; ‘Our Koran is Enough’ – Bangladesh • 5. A Bikini Among the Veils: Kenya and Zanzibar

Abbas was born in Iran and now lives in Paris. He has been a member of Magnum for more than 25 years.