Great Military Leaders and their Campaigns

An illustrated, global history of warfare across 2,500 years, told through the exploits of great commanders and military strategists

See Inside
Previous George III
Next The Roman Catholic Church

This large-format 2,500-year history of warfare is truly global in scope. Distinguished international historians and military experts provide an enthralling overview of the careers and leadership of the world’s greatest commanders on land, at sea and in the air, from Cyrus the Great in ancient Persia to Vo Nguyen Giap in twentieth-century Vietnam.

Uniquely, the story is told from the viewpoint of the leading protagonists and shot through with informed insights about changes in the nature of war, tactics and strategies over time and the varied issues of command. Getting to the heart of what makes a ‘great commander’ this is essential reading for anyone interested in military history.

More than one hundred of the finest military leaders in history are covered in detail, whilst a comprehensive reference section brings the total number up to two hundred and fifty including Alexander the Great, Hannibal, Julius Caesar, Saladin, Chingiz Khan, Napoleon, Wellington, Nelson, Ulysses S. Grant, Erich von Manstein, Georgy Zhukov. So too are less familiar figures, such as bold Czech and Hungarian leaders of the Middle Ages; Toyotomi Hideyoshi, the ‘Napoleon of Japan’; and Nader Shah, the Persian conqueror of the eighteenth century. 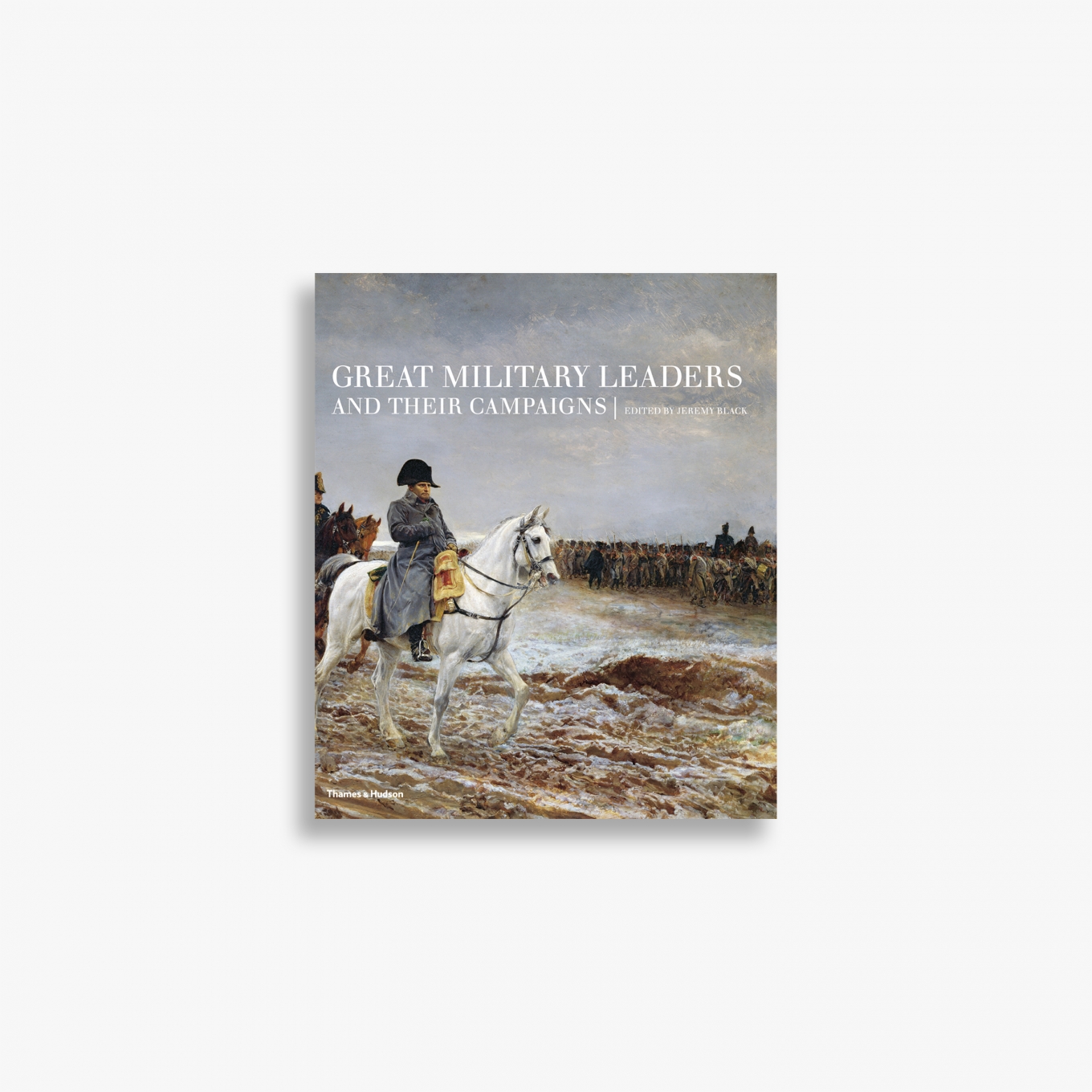 Introduction • 1. The Ancient World • 2. The Medieval World • 3. The Age of Empires and Revolutions • 4. The Modern Age

Jeremy Black is Professor of History at the University of Exeter and the author or editor of over seventy books, including The Cambridge Illustrated Atlas of Warfare, WorldWar Two: A Military History and, for Thames & Hudson, The Seventy Great Battles of All Time and Great Military Leaders and Their Campaigns