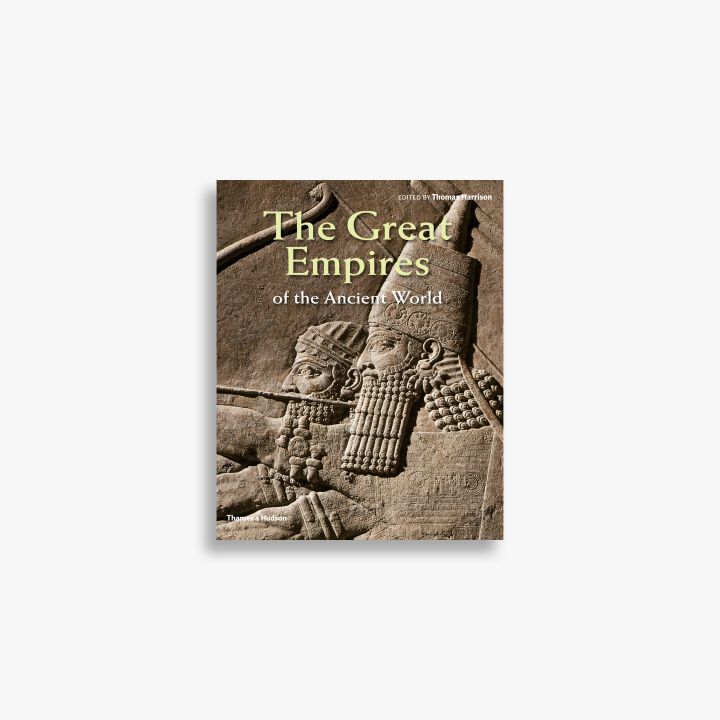 The Great Empires of the Ancient World

The compelling story of the world’s greatest ancient powers – their rise and fall, their artistic and architectural splendours

Previous The Complete Ice Age
Next The Lost Tombs of Thebes

The success of blockbusters such as Alexander and Gladiator, and sell-out museum shows such as The First Emperor reflect a resurgence of interest today in ancient empires. But what do we really know about these ancient powers? What is the truth behind the movie glamour and the exhibition splendour?

A distinguished team of internationally renowned scholars surveys the great empires from 1600 BC to AD 500, from the ancient Mediterranean to China, taking in the empires of New Kingdom Egypt, the Hittites, Assyria and Babylonia, Achaemenid through to Sassanid Persia, Athens and Alexander, Rome, India and Qin and Han China.

Each chapter conveys the main narrative of events, their impact on ancient societies and the dominant rulers who shaped that history, from Ramesses II in Egypt to Chandragupta in India, from Rome’s Augustus to China’s Shi Huang di. Exploring the very nature of empire itself, the authors show how profoundly imperialism in the distant past influenced the 19th-century powers and the modern United States.

Superbly illustrated and comlete with maps and timelines, The Great Empires of the Ancient World is an original and highly appealing work that makes these past societies resonate with, and fully relevant to, the modern age.

'A remarkable achievement … The careful use of illustrations, combined with well written essays, make this an excellent introduction to an increasingly popular field of study'
Contemporary Review

Thomas Harrison is Rathbone Professor of Ancient History and Classical Archaeology at the University of Liverpool, and acknowledged as one of the brightest stars in the generation of scholars transforming our view of the ancient world.