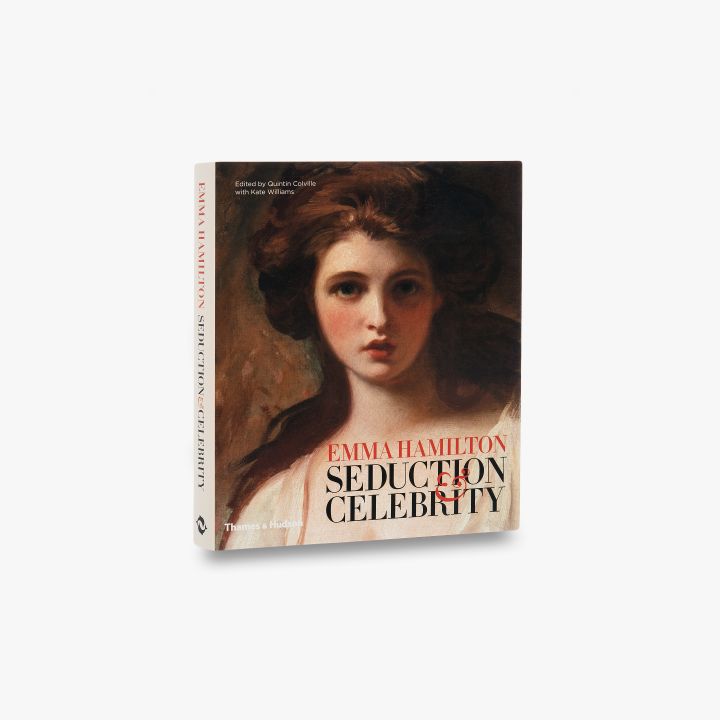 The fascinating biography of one of the most infamous women in English history, the mistress of British national hero Admiral Nelson

See Inside
Previous Islamic Civilization in Thirty Lives
Next A Humument

Emma Hamilton (1765-1815) is widely known as a temptress who ensnared the naval hero Horatio Nelson, and paid the price by dying in poverty in Calais. But this epic love affair, and the judgements surrounding it, have obscured a spectacular life story.

From humble origins, Emma first rose to fame as the gifted and beautiful model of the great portrait painter George Romney. Entering aristocratic circles as a mistress, she married Sir William Hamilton, the British envoy in Naples, and, keen to improve herself, she studied the classics, languages and singing. She used this education to perfect her Attitudes, a brilliant and original expression of performance art that won her European renown. It was at this point that Admiral Nelson came into her life, when he arrived in Naples following his great victory at the Battle of the Nile.

This book, published to coincide with a major exhibition on Emma Hamilton at the National Maritime Museum, Greenwich, explores her remarkable life - with its ambitions, successes and hardships - and recovers Emma from myth and misrepresentation. Distinguished contributors provide a fresh evaluation of Emma's artistic undertakings, cultural achievements and legacy, as well as of the momentous years of her association with Nelson and the unravelling of her fortunes after his death at the Battle of Trafalgar in 1805.

Illustrated throughout with paintings, prints and drawings capturing the beauty that propelled her to celebrity status, Emma Hamilton tells the story of an extraordinary woman who broke through barriers of class and privilege to win her own unique place in British history. 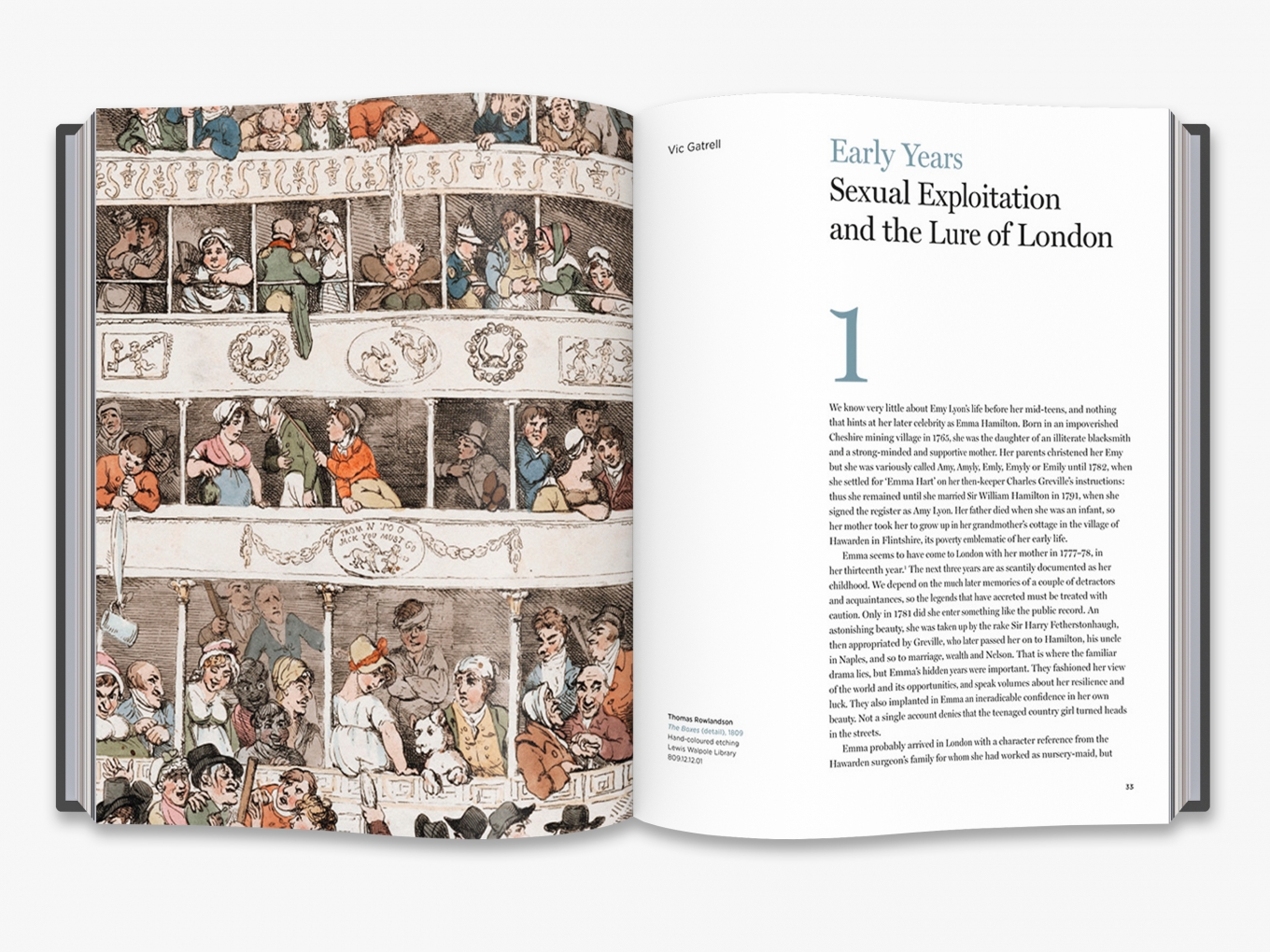 Dr Quintin Colville is Curator of Naval History at the National Maritime Museum. He was lead curator for the Museum's Nelson, Navy, Nation permanent gallery and for its major exhibition, Emma Hamilton: Seduction and Celebrity. He has published on naval history, and the histories of gender and material culture.

Kate Williams is Professor of History at the University of Reading. Her book England’s Mistress: The Infamous Life of Emma Hamilton was published in 2006. 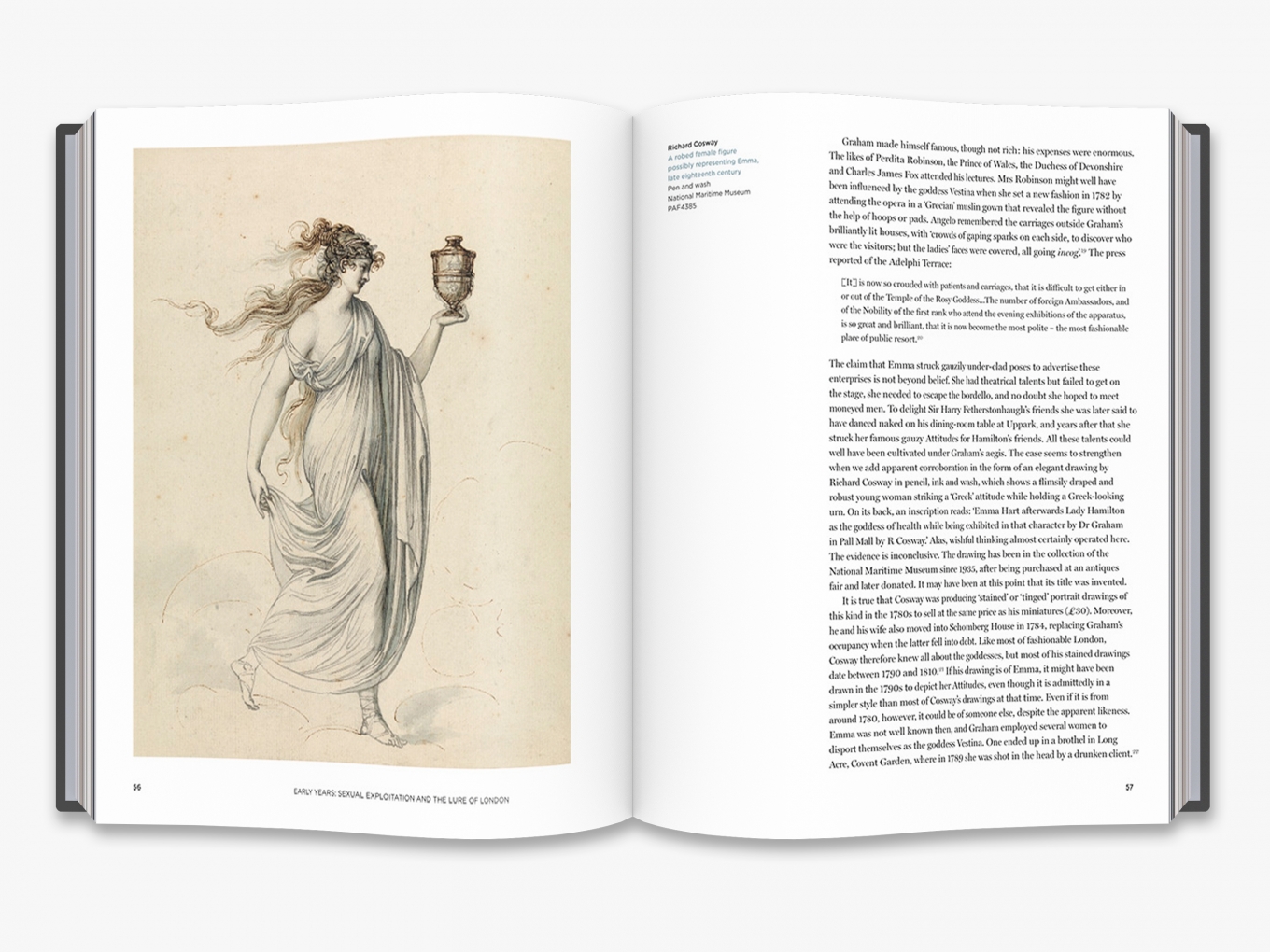 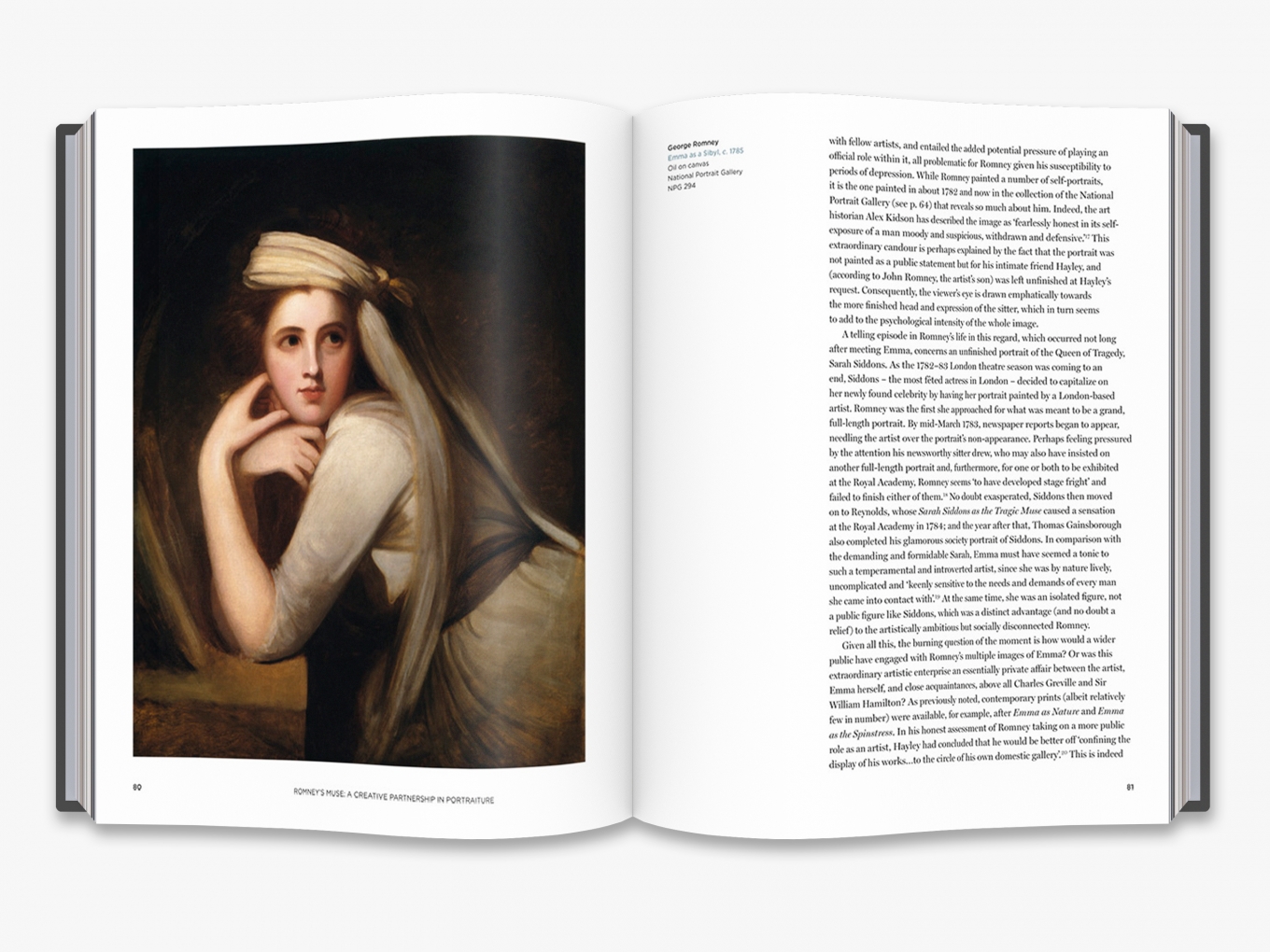 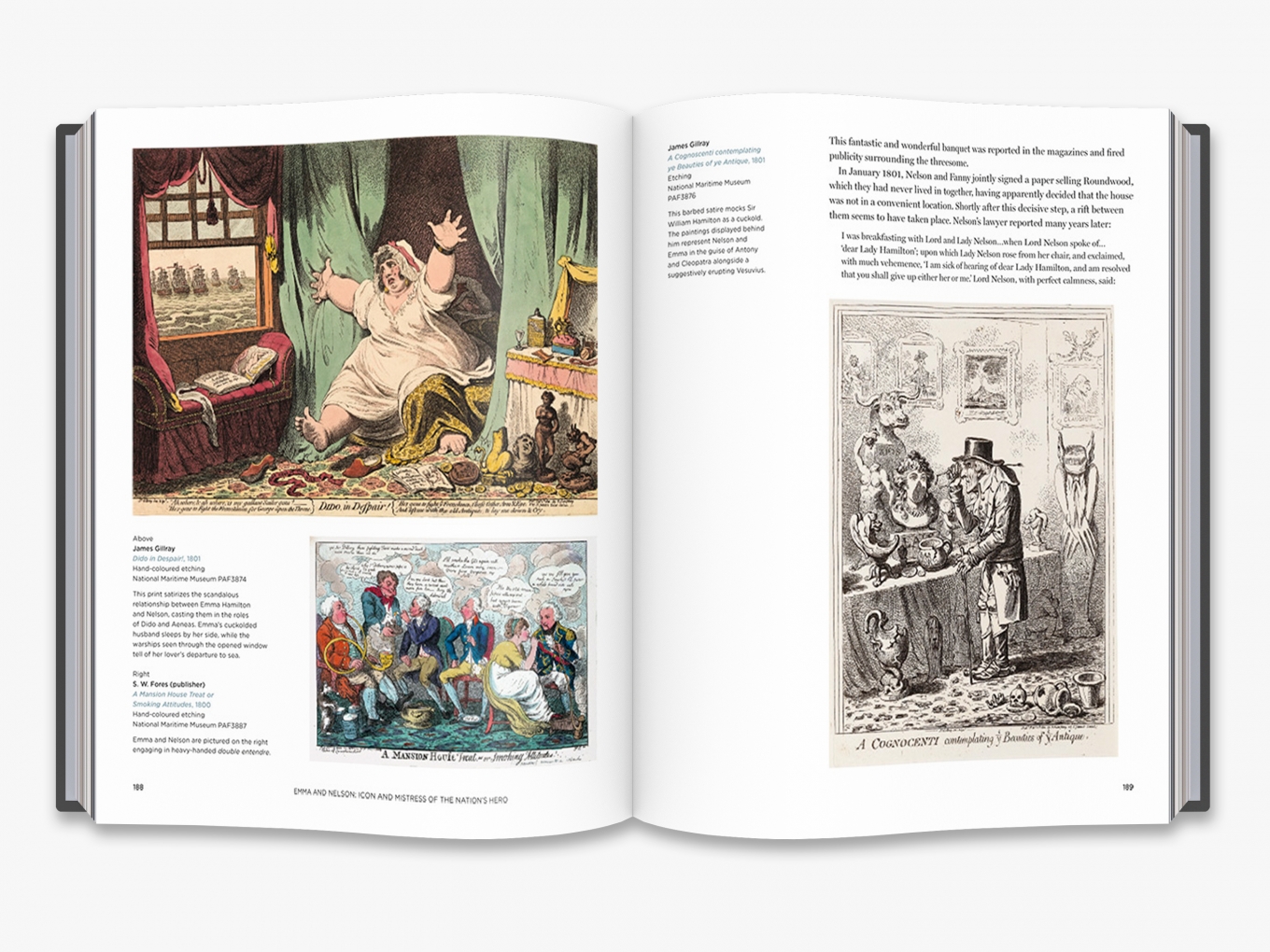 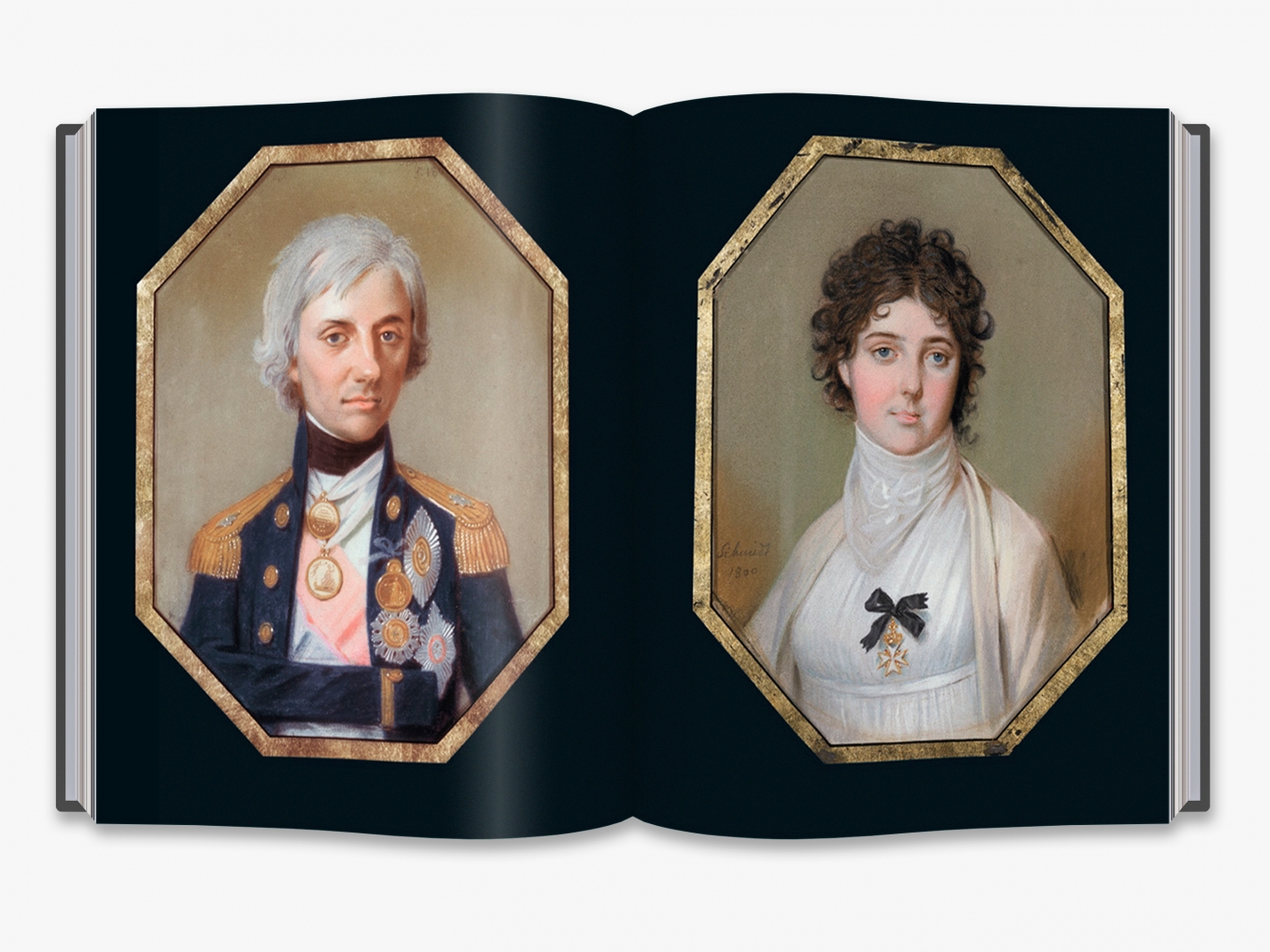 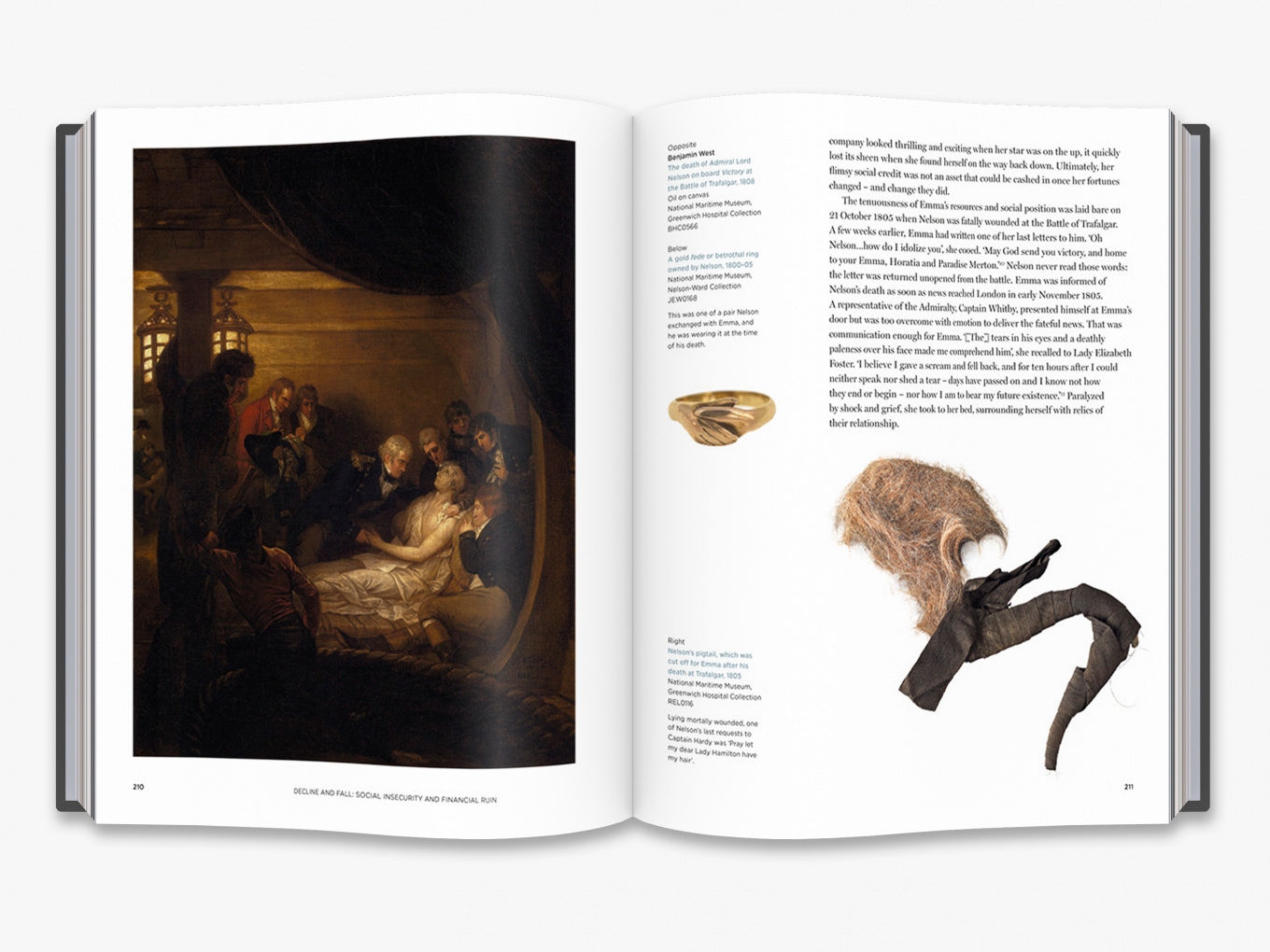