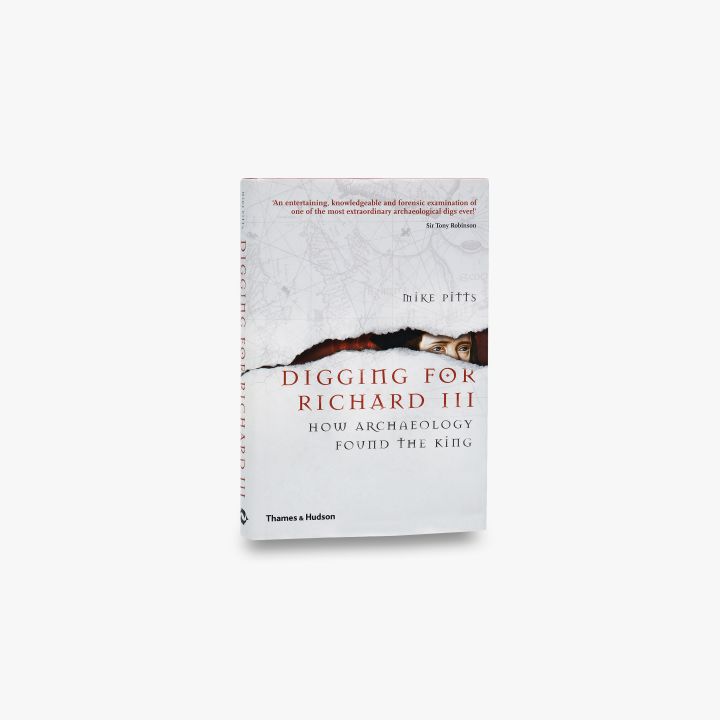 How Archaeology Found the King

The first full archaeological story behind the discovery of Richard III’s grave: a Tutankhamun for our times

In 2012, archaeologists found the grave of Richard III. Its site had been lost for centuries. The quest had taken years of preparation followed by intensive archaeological study – almost no one had expected a result. As the astonishing story of the discovery emerged, millions watched around the world. This was a Tutankhamun for our times.

First came the news that archaeologists were searching for a king in a car park. Next it was said they had located the church where Richard had been buried. Finally it was announced that a skeleton had been found – with curved spine and battle wounds. Archaeologists urged caution, as media frenzy led to questions in Parliament. The scientific conclusion came early in 2013. All the studies, including analysis of anatomy, DNA, high-resolution scanning and a digital facial reconstruction, led to one thing. This really was Richard III, England’s most disputed monarch and probable murderer of the Princes in the Tower.

The events of Richard III’s reign and his death in 1485 at the Battle of Bosworth are known worldwide through Shakespeare’s most performed, filmed and translated history play. Digging for Richard III is the page-turning story of how his grave was found, the people behind the discovery and what it tells us. It is the first complete narrative of a project that blended passion, science, luck and detection. Told by a noted archaeologist with access to all the parties involved, it follows the quest from an idea born in an Edinburgh bookshop to the day, fourteen years later, when two archaeologists carefully raised the bones from a car park in Leicester, and the scientific studies that resulted.

The vivid tale of a king, his demise and now his rediscovery, this is also an insider’s gripping account of how modern archaeology really works, of how clues meticulously assembled and forensically examined are pieced together to create a narrative worthy of the finest detective fiction.

'Not so much a who-dunnit, as a what- why- and how-dunnit: history’s most remarkable cold case, and a fascinating glimpse into the 21st-century world of faith, science and publicity. Compulsively readable'
David Miles, former Chief Archaeologist at English Heritage

'The vivid tale of a king, his demise, and the thrilling rediscovery of his remains … an insider’s account of how modern archaeology really works, and how it was used to piece together the mystery of Richard’s resting place'
Military History

'An entertaining, knowledgeable and forensic examination of one of the most extraordinary archaeological digs ever'
Sir Tony Robinson, actor and amateur historian 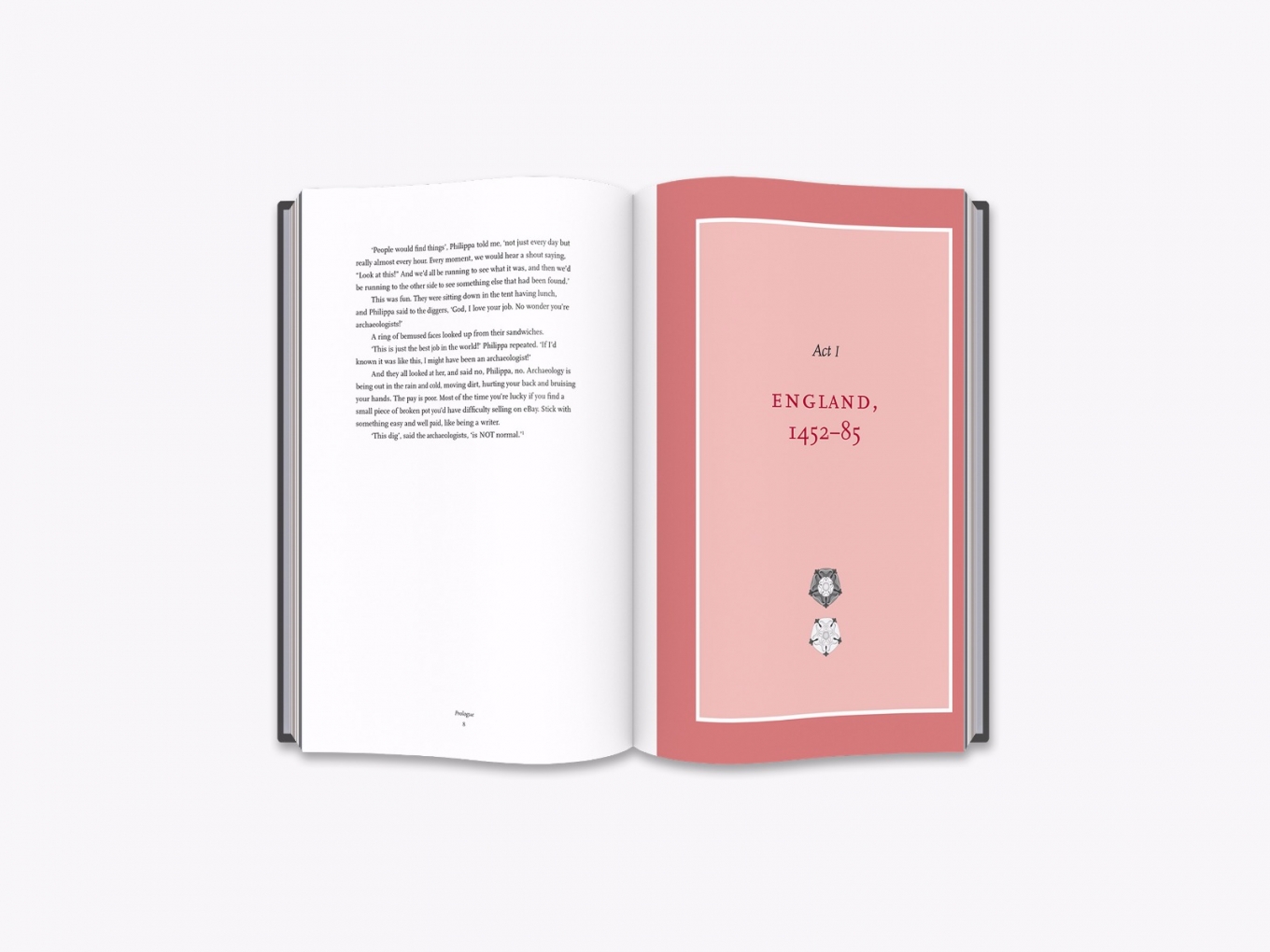 Mike Pitts is an archaeologist and award-winning journalist. He has been the editor of Britain’s leading archaeological magazine, British Archaeology, for over a decade. 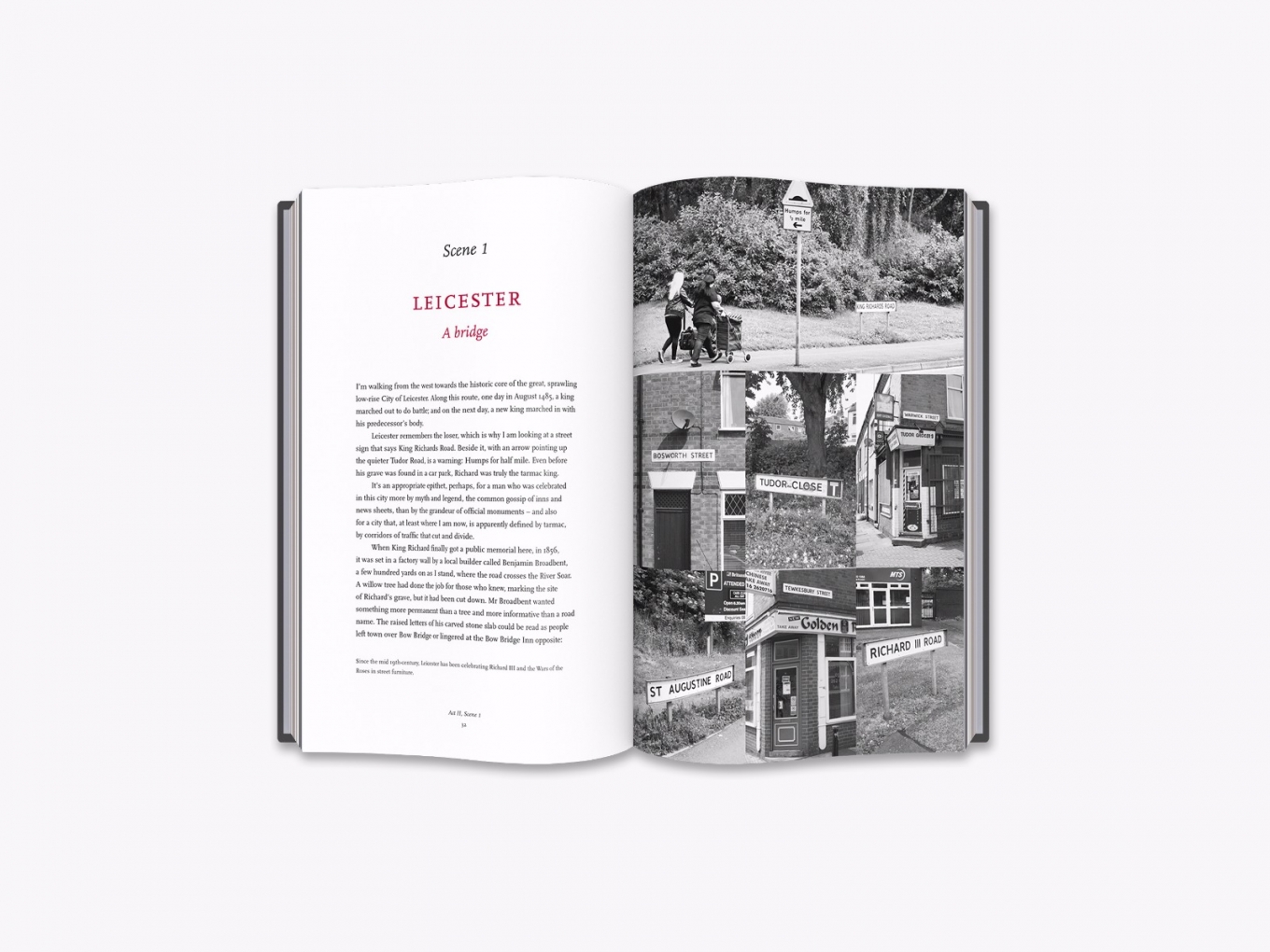 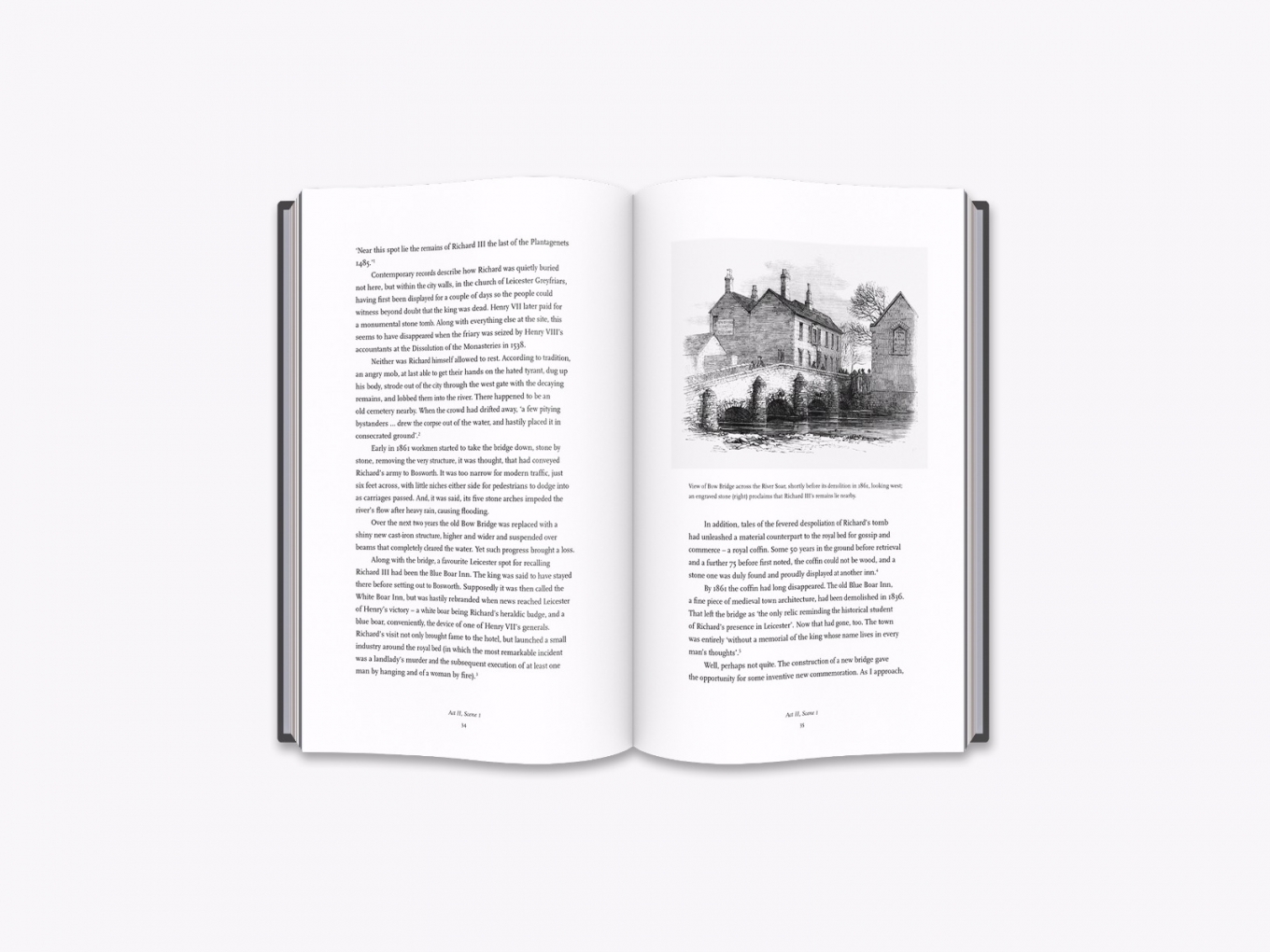 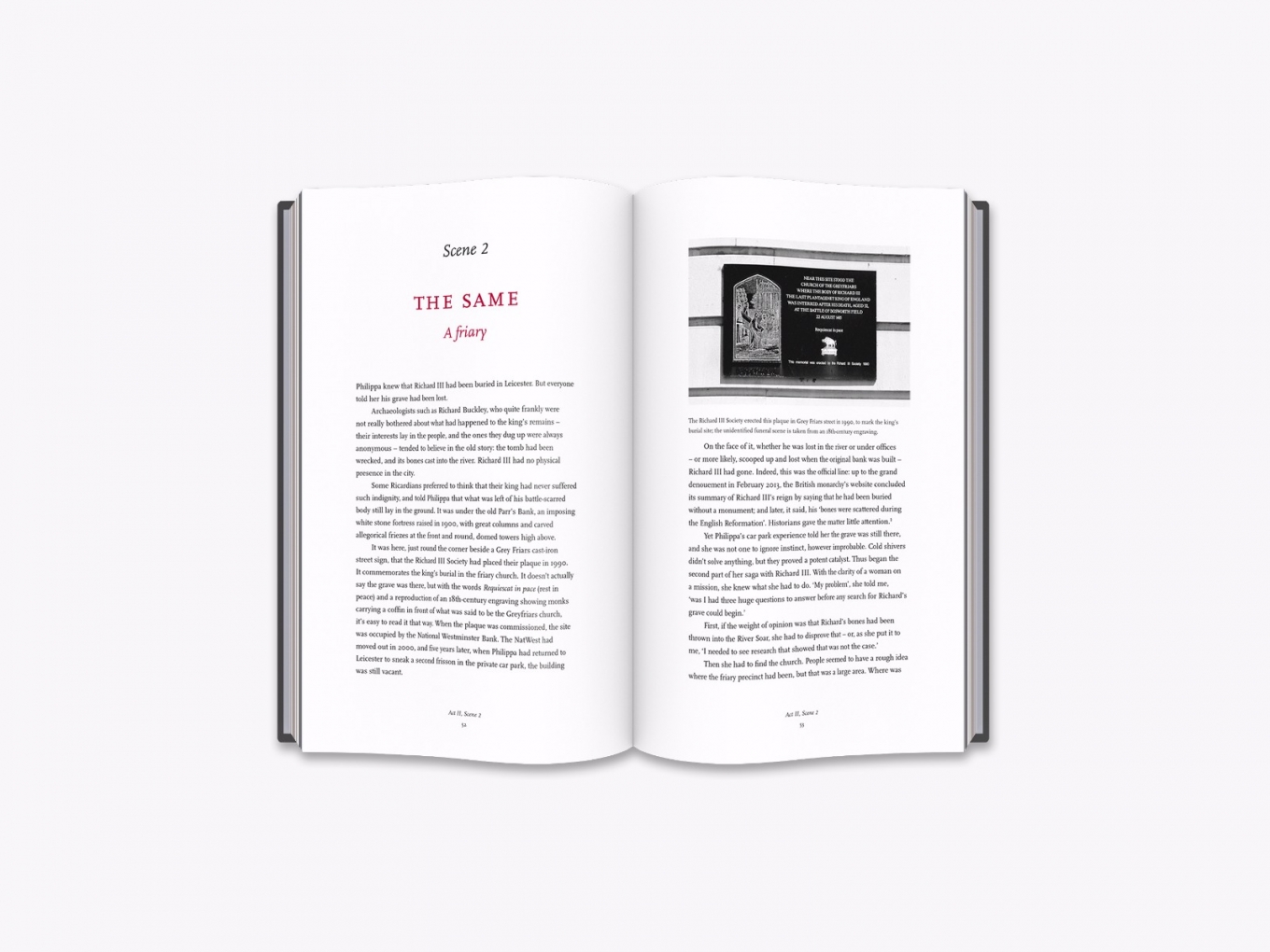 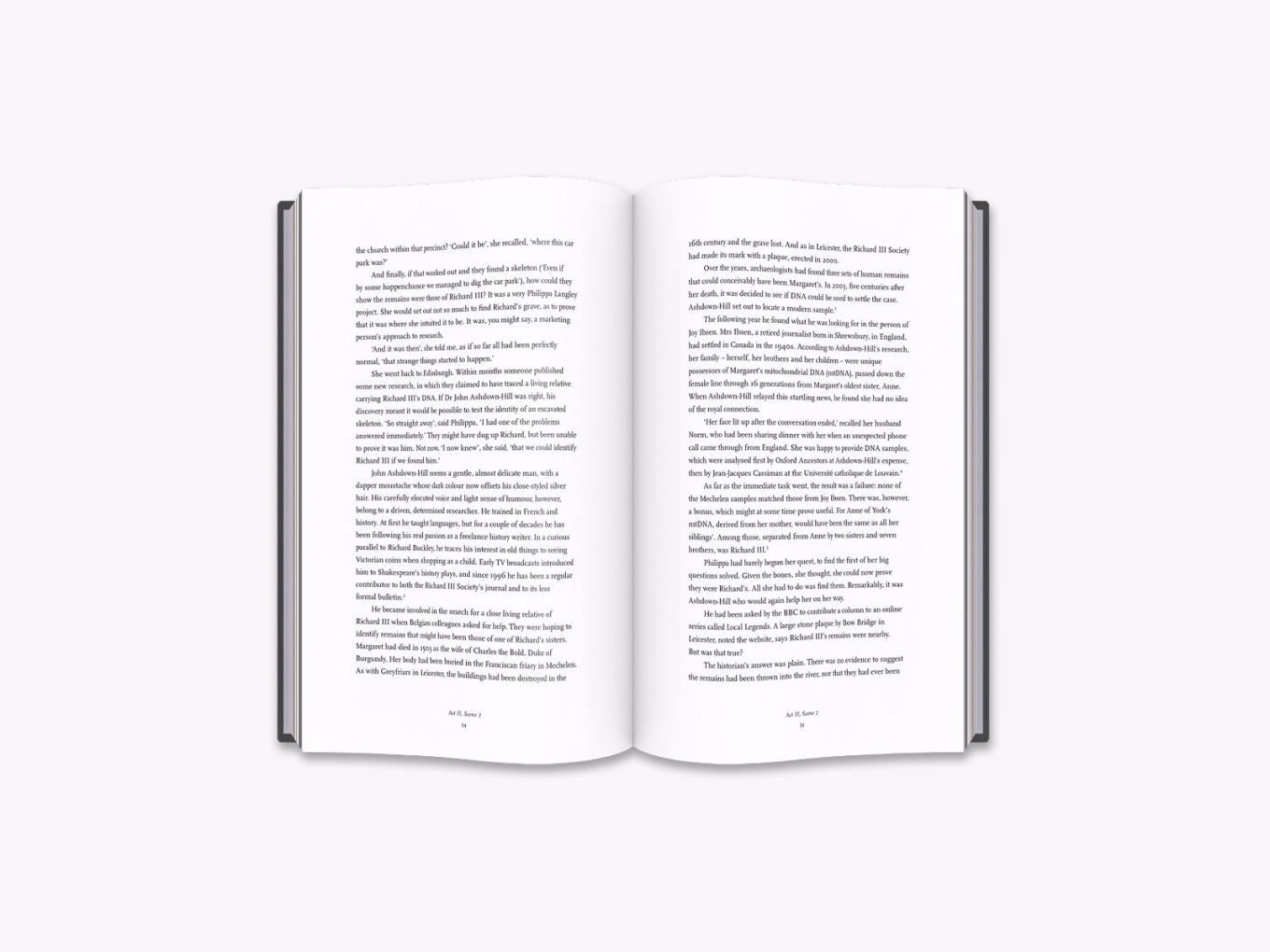 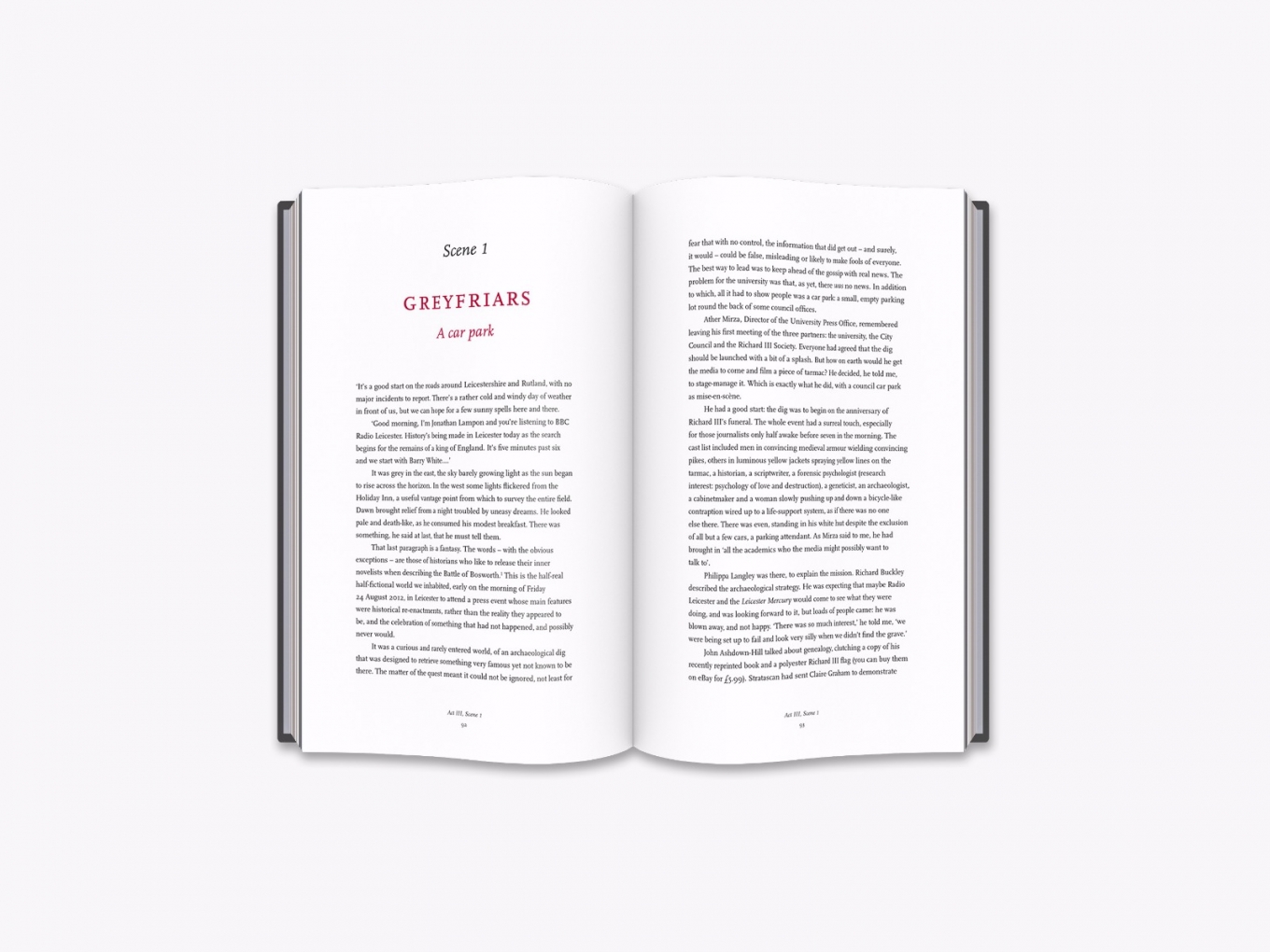