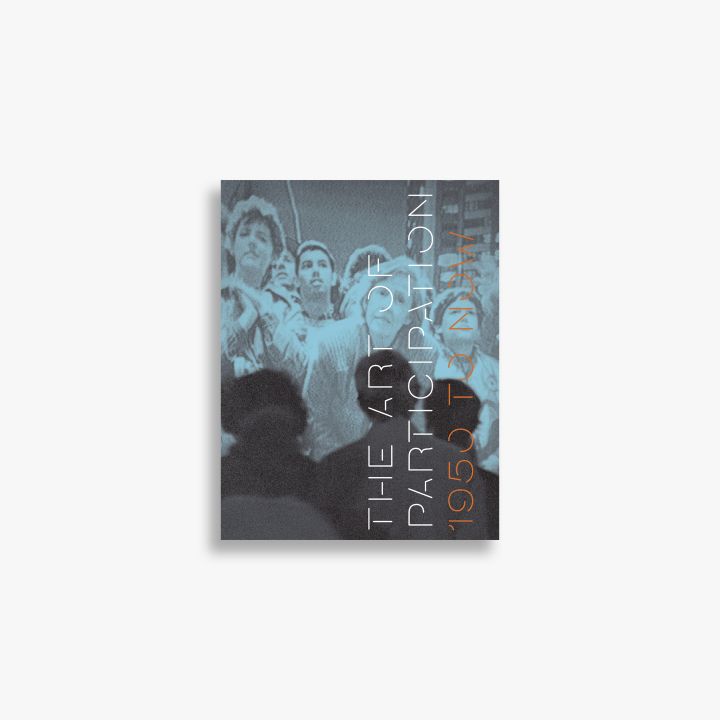 The Art of Participation

A thorough history of participatory art, from early happenings and performances to current practices that demand audience interaction

This survey covers the rich and varied history of participatory art, from early happenings and performances to current practices that demand audience interaction.

As the hallmarks of the internet mindset — browsing, sharing, collecting, producing — increasingly permeate every aspect of society, this timely project reveals the ways in which artists and viewers have approached the creation of open works of art.

Original essays by Rudolf Frieling, Boris Groys, Robert Atkins and Lev Manovich identify seminal moments in participatory practice from the 1950s to the present day. Hundreds of colour illustrations introduce work by all the artists in the accompanying exhibition at the San Francisco Museum of Modern Art, with reproductions of significant projects by other major figures - from Hélio Oiticica, Joan Jonas and Gordon Matta-Clark to Komar & Melamid and Gabriel Orozco - rounding out the survey.

Boris Groys is a German philosopher, curator, art critic and expert on late-Soviet postmodern literature and art, as well as the Russian avant-garde.