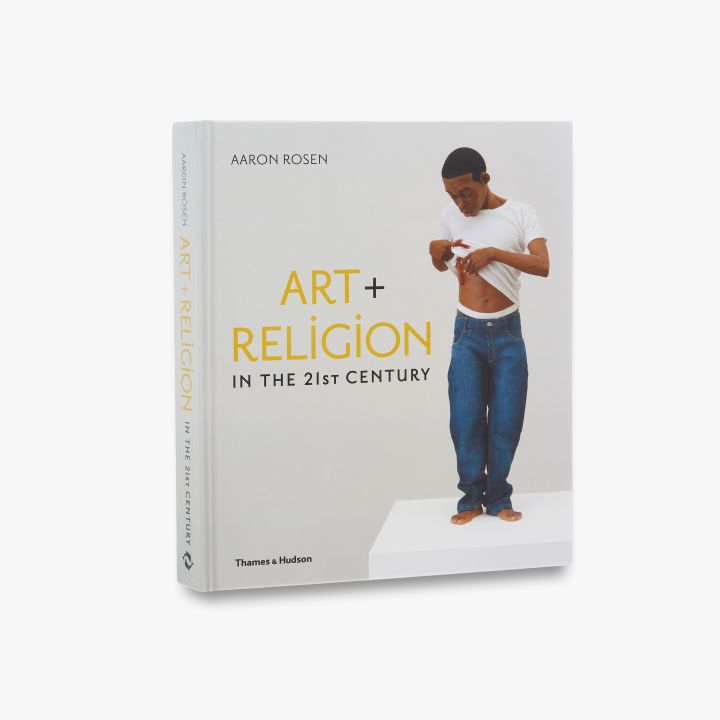 Art & Religion in the 21st Century

A thought-provoking survey of the relationship between art and religion in contemporary culture, illustrated by some of the most provocative works from across the globe

Contrary to the expectations of 20th-century rationalists, religion has not faded away in the 21st century, but roared back onto the scene with renewed vitality. This survey shows how religious themes and images continue to permeate the work of contemporary artists from across the globe. Some exploit the shock potential of religious imagery, but many also reflect deeply on spiritual matters.

The introduction outlines the debates and controversies that the art-religion connection has precipitated throughout history. Each of the ten chapters opens by introducing a theme, followed by a selection of works of art that develop that theme. The book encompasses a wide range of media and genres, from sculpture to street art, and considers faith in its broadest sense – from Islam and Christianity to Aboriginal mythology and meditation.

'Lavishly illustrated and clearly intended for the non-specialist, this is a lively, articulate and genuinely thought-provoking publication'
Jewish Renaissance

'A timely introduction to art that engages with spirituality today'
Apollo